Yep, following some rather aggro behaviour from Wiley following Skepta’s collaboration with Dizzee Rascal, the Mercury Prize winner has released ‘Wish You Were Here’ - aimed at the grime forefather.

The track follows the announcement that Skeppy will headline this year’s Field Day, alongside Jorja Smith. They’ll head up the bill at the relocated festival - which will now take place at North London’s Meridian Water.

Listen to ‘Wish You Were Here’ below. 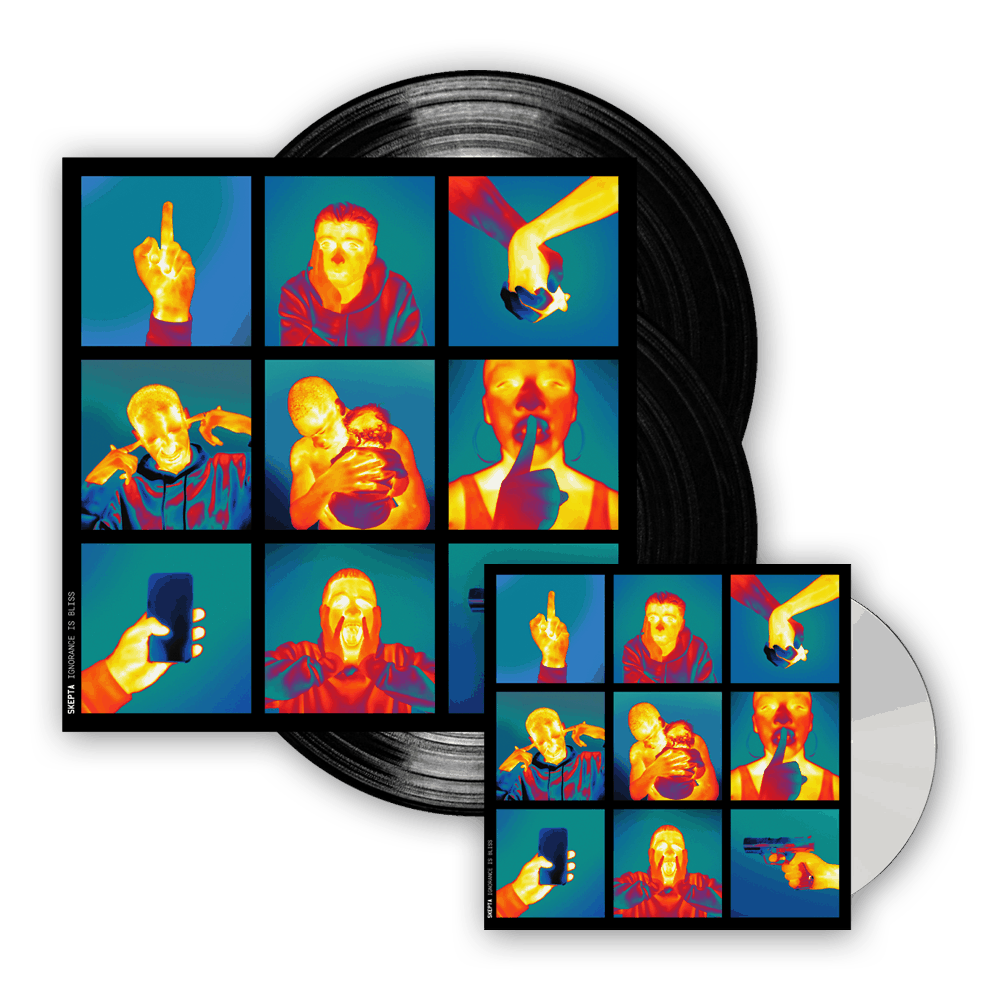 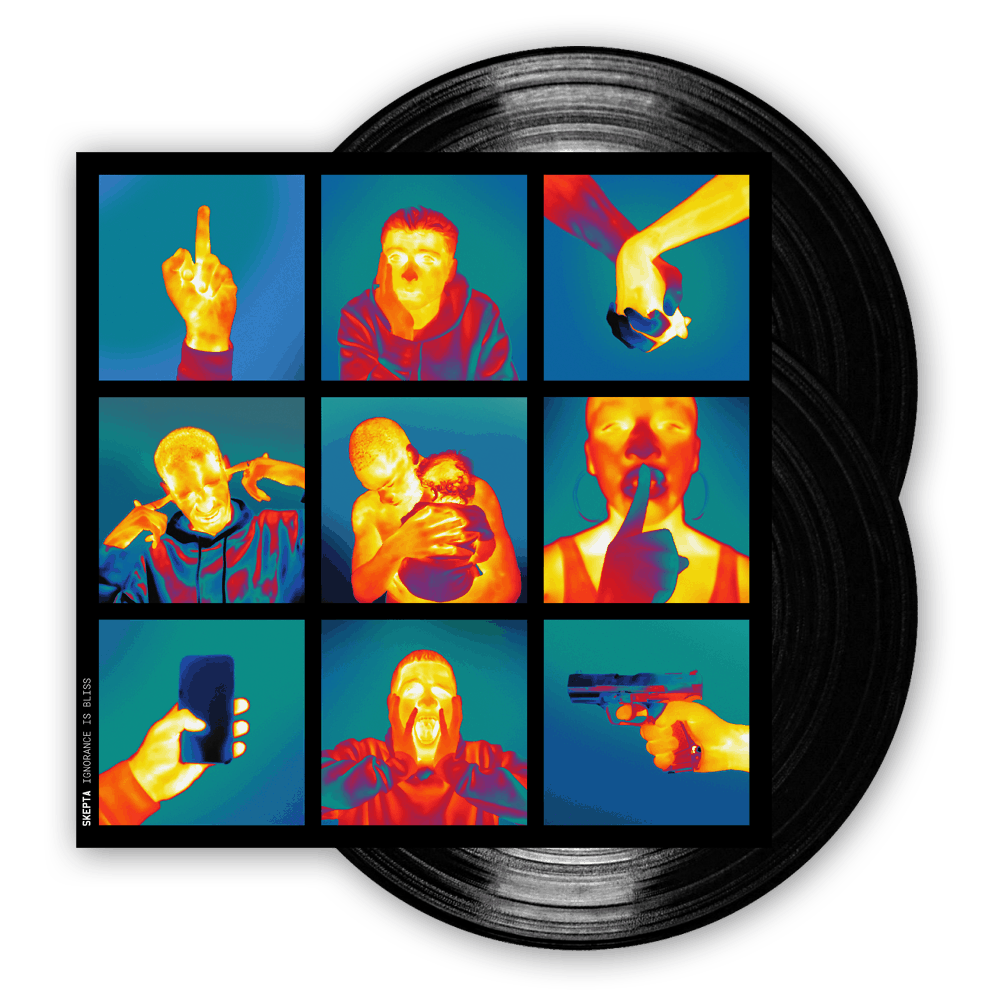 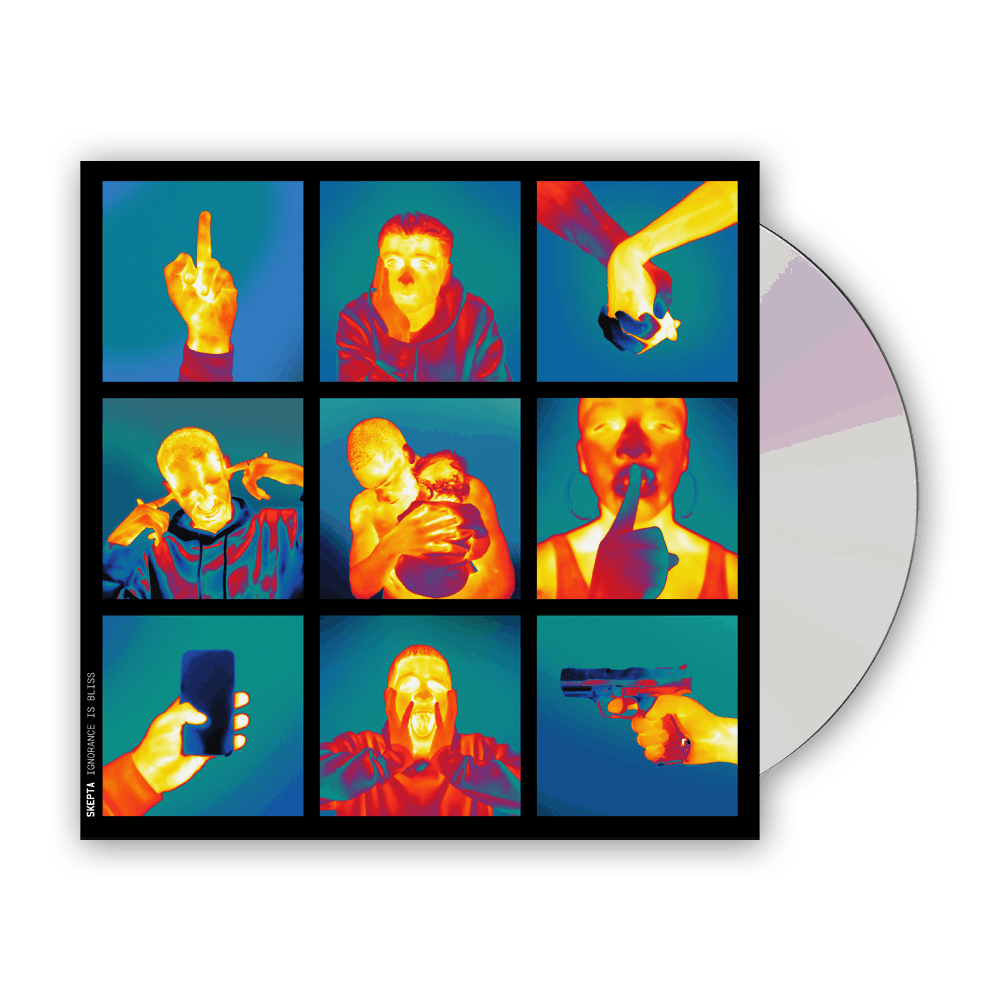 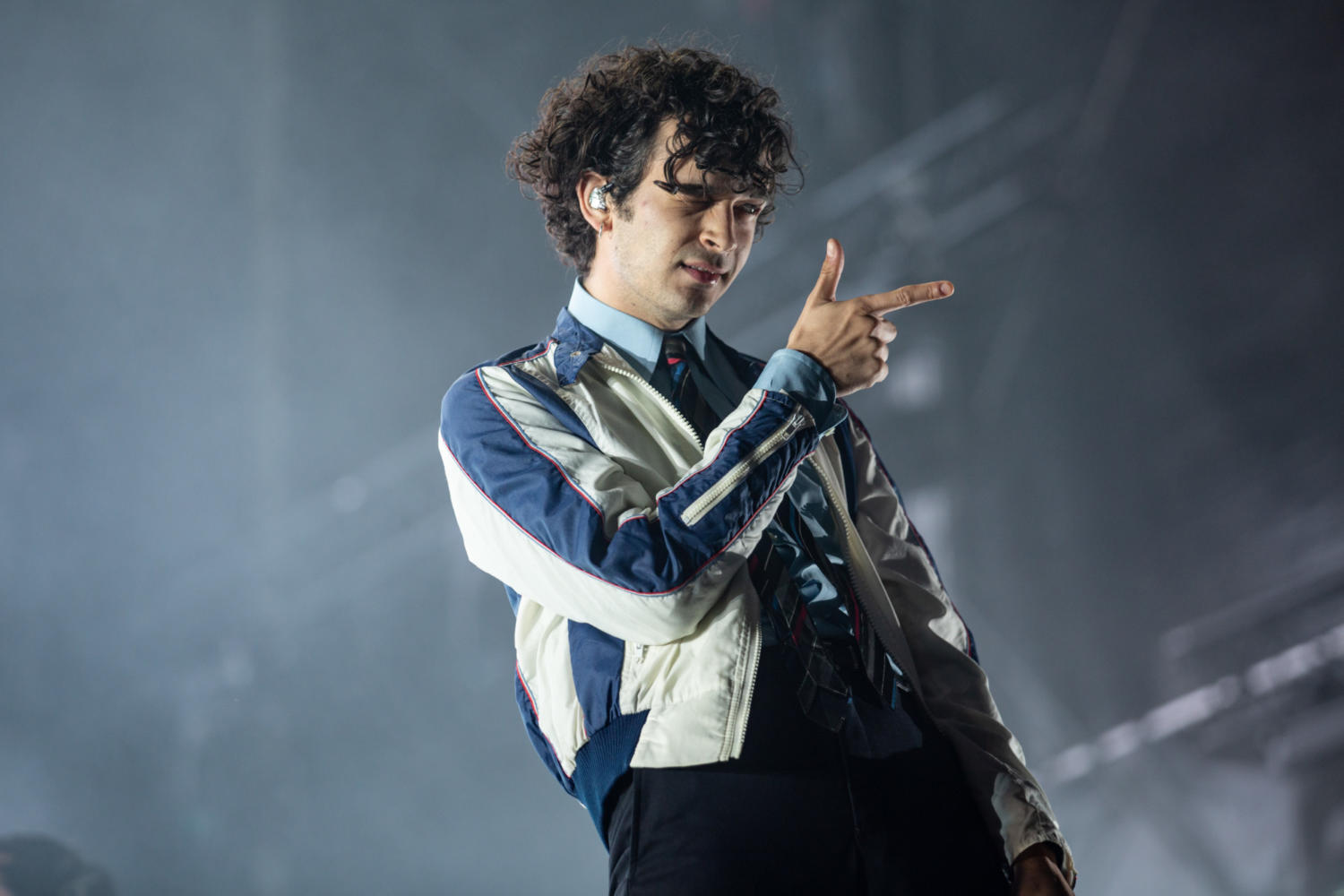