Snail Mail - aka Baltimore singer Lindsey Jordan - has announced an additional string of US dates, including a massive support show at Madison Square Garden with Interpol.

Following the release of last year’s debut LP ‘Lush’, the singer will play a host of new headline dates across the country, kicking off on 17th July in Kansas and winding up in Cleveland on the 26th.

Ahead of this however, she’ll be heading over the not-exactly-small New York venue on 16th February alongside Interpol and Car Seat Headrest. Fun!

And for those on this side of the Atlantic, fear not - Lindsey’ll be on UK shores throughout June too. 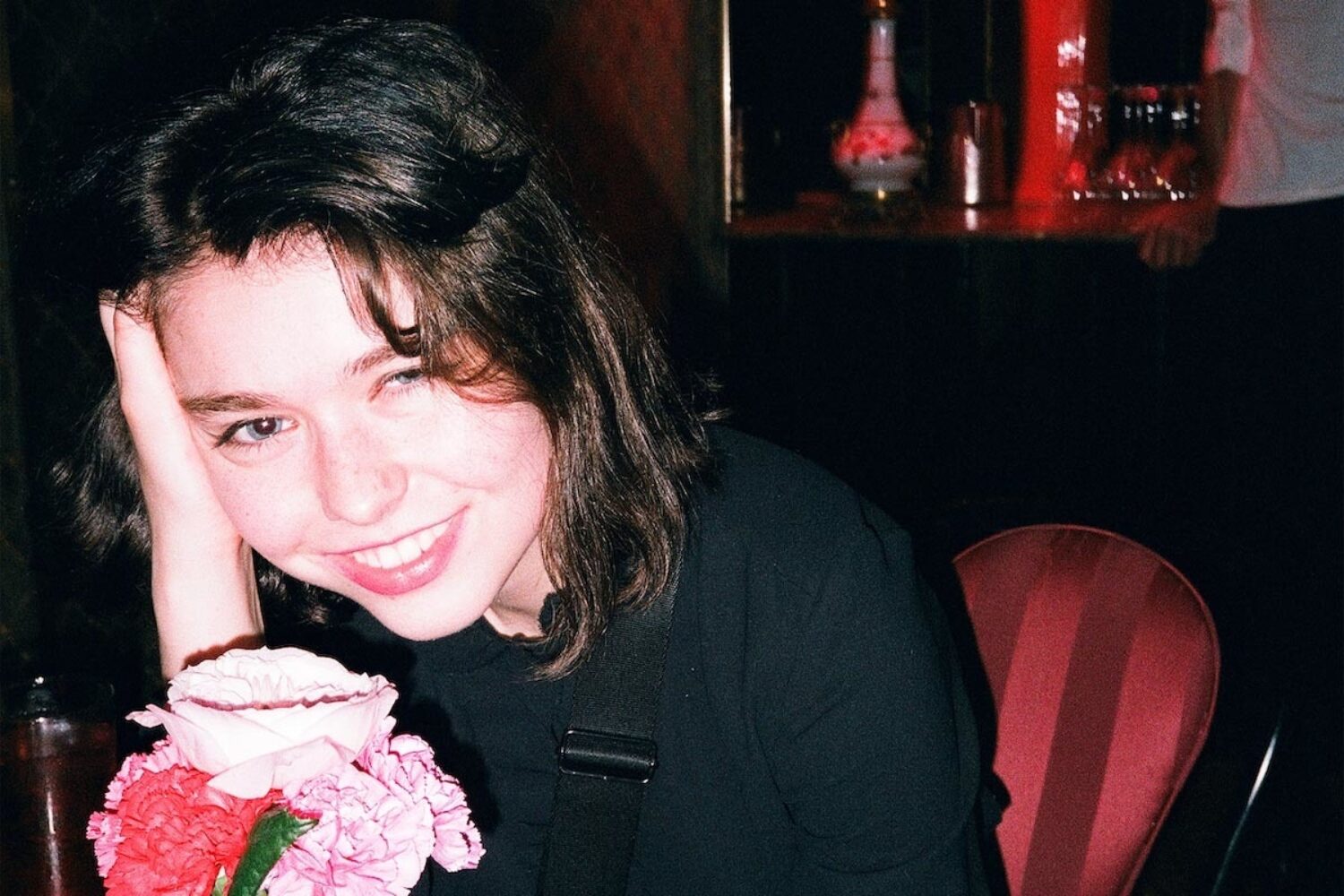 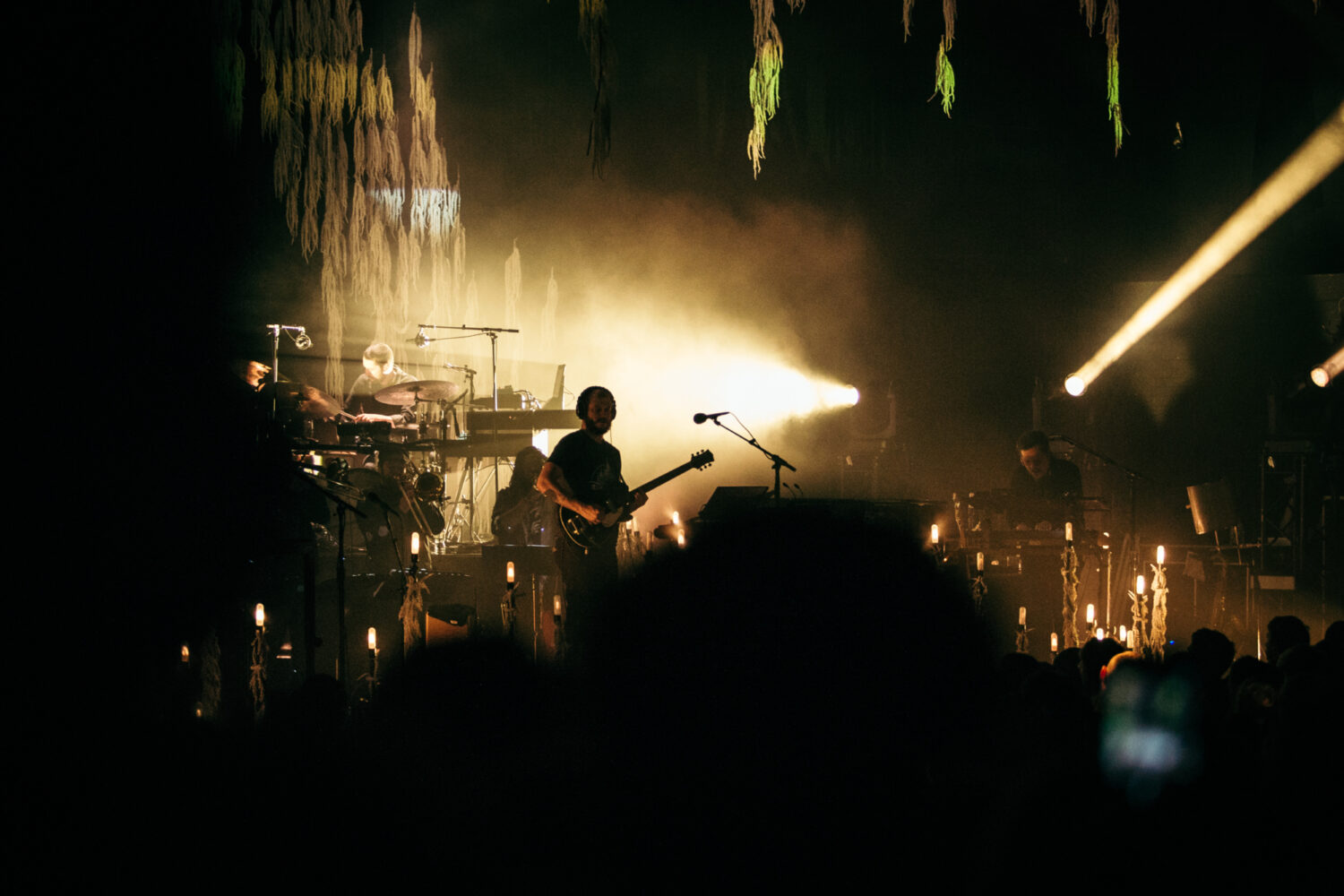 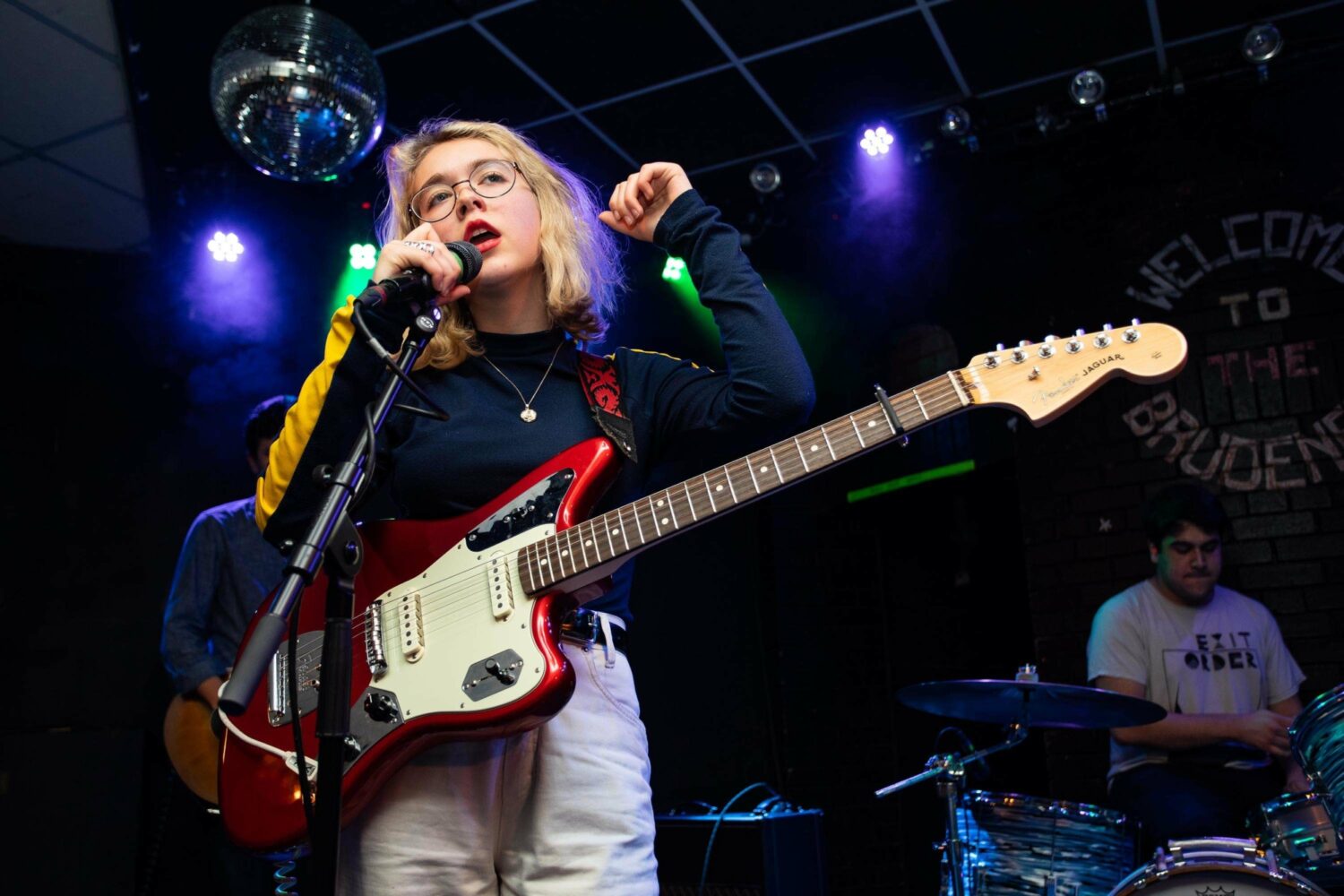 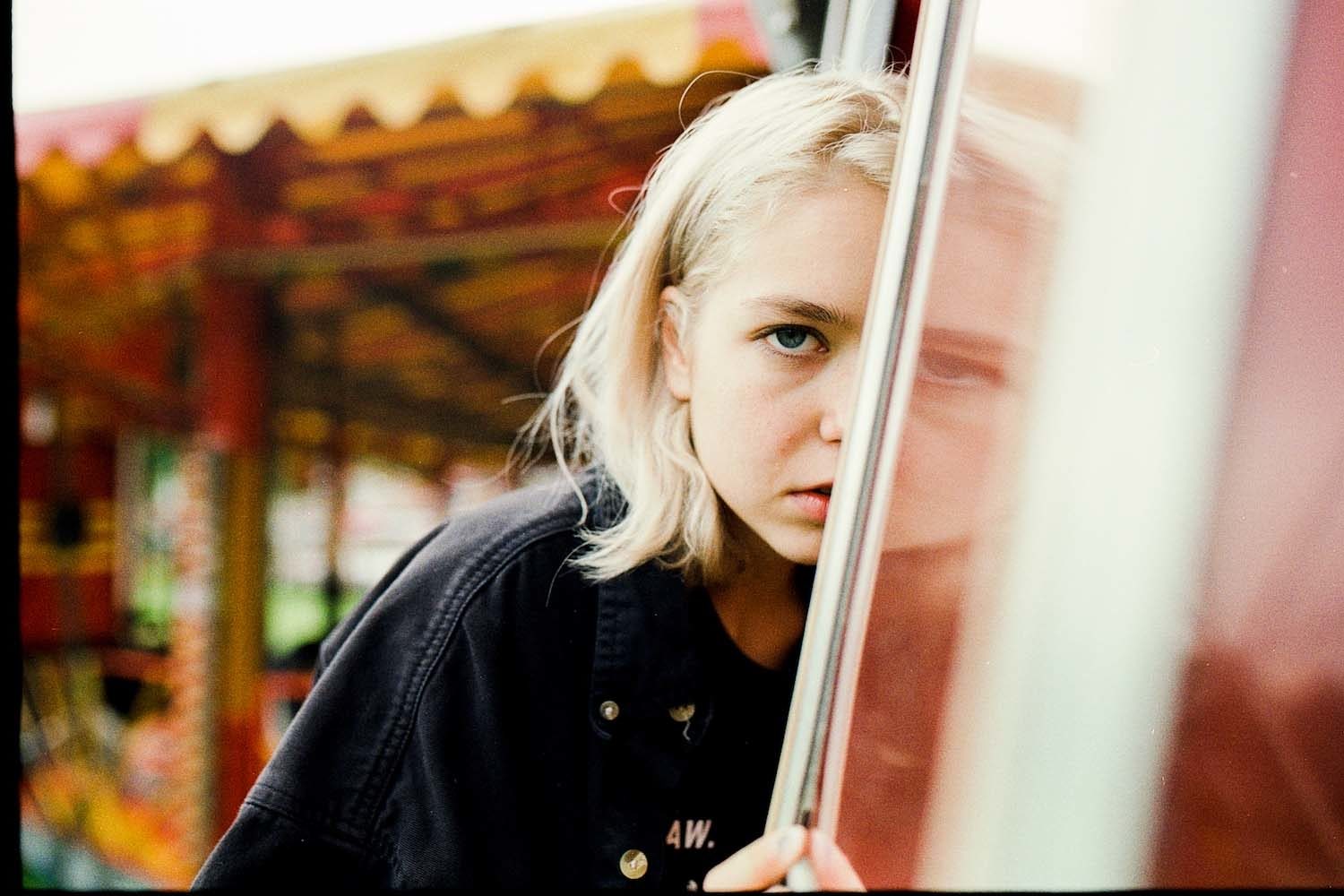 Between releasing a critically-acclaimed EP and graduating high school, Lindsey Jordan has had a lot on her plate. Now, after releasing debut album ‘Lush’, she’s discovered a new sense of clarity.