‘Honesty’ / ‘Surrounded’ will be released physically on 15th March.

He’s shared the first of the tracks, which features a guest spot from indie-poppers Girl Ray’s Poppy Hankin, today.

“Lyrically, Honesty isn’t really a song about honesty,” he says. “It’s more about being frustrated with someone who lacks the ability to keep their thoughts in their head, #nofilter, you know? I think it contains one of the larger choruses I’ve written, Theo Verney who I worked on the single with, kept comparing it to Justin Timberlake during recording. It’s a lofty comparison but I’m happy to accept it.” 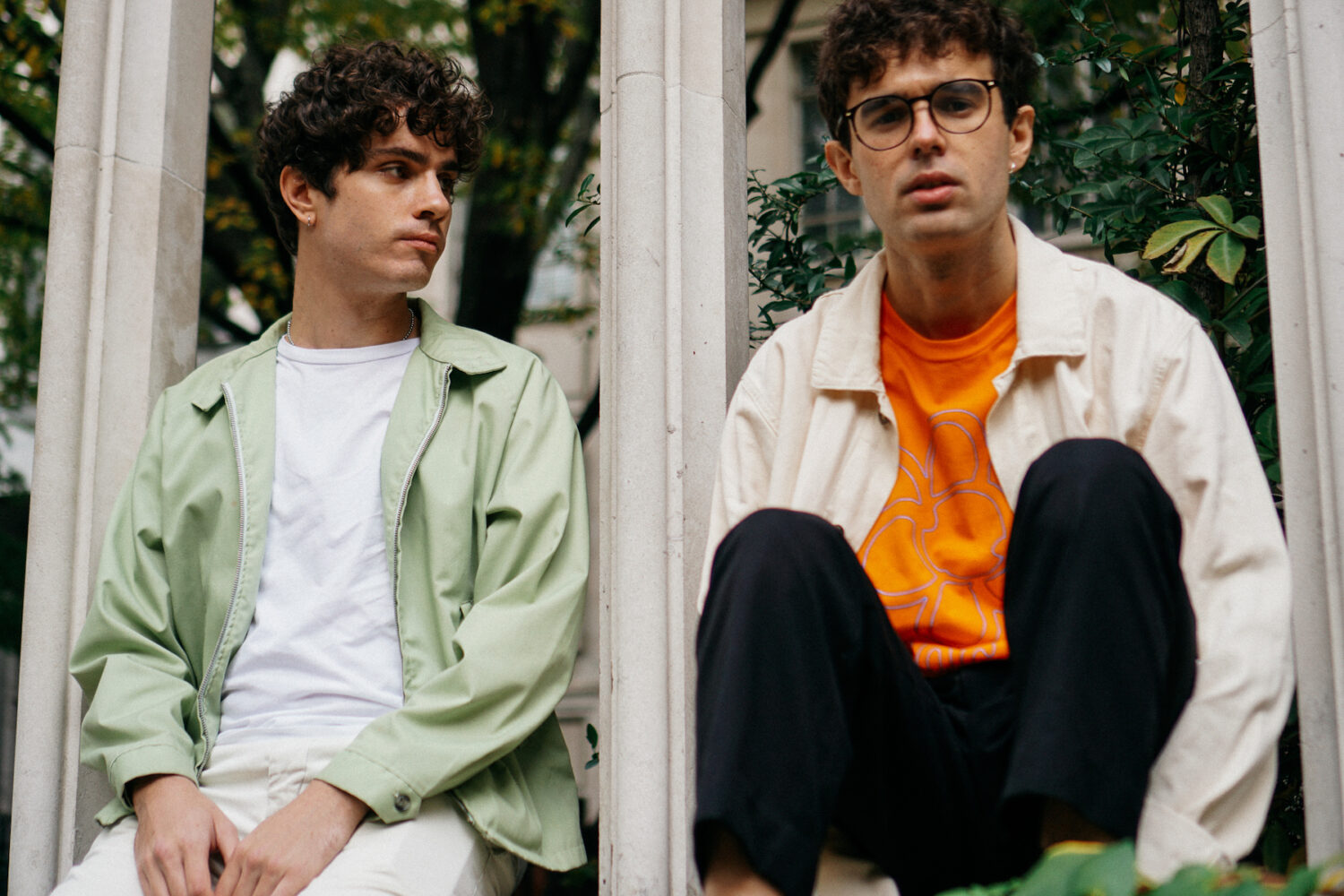 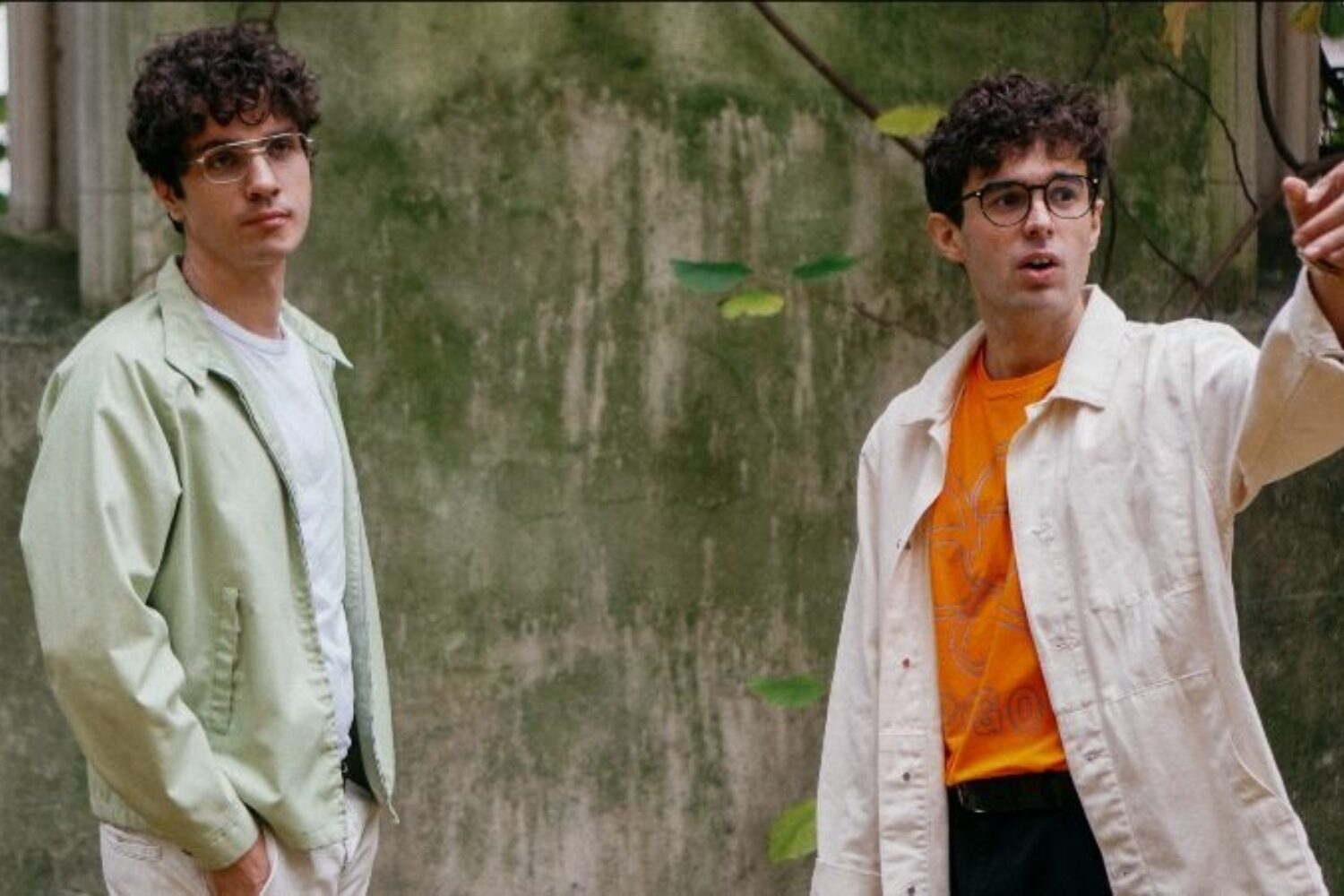 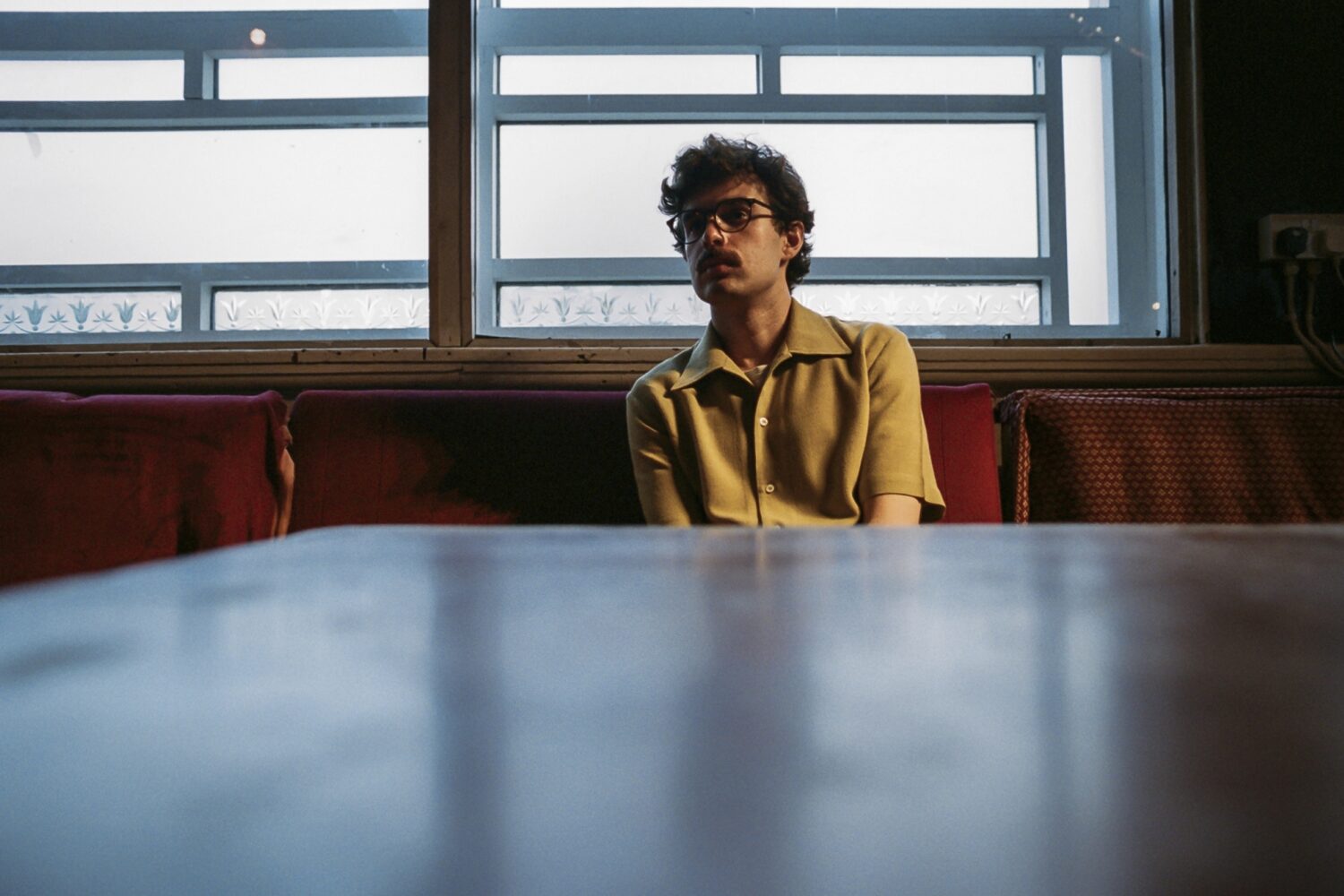 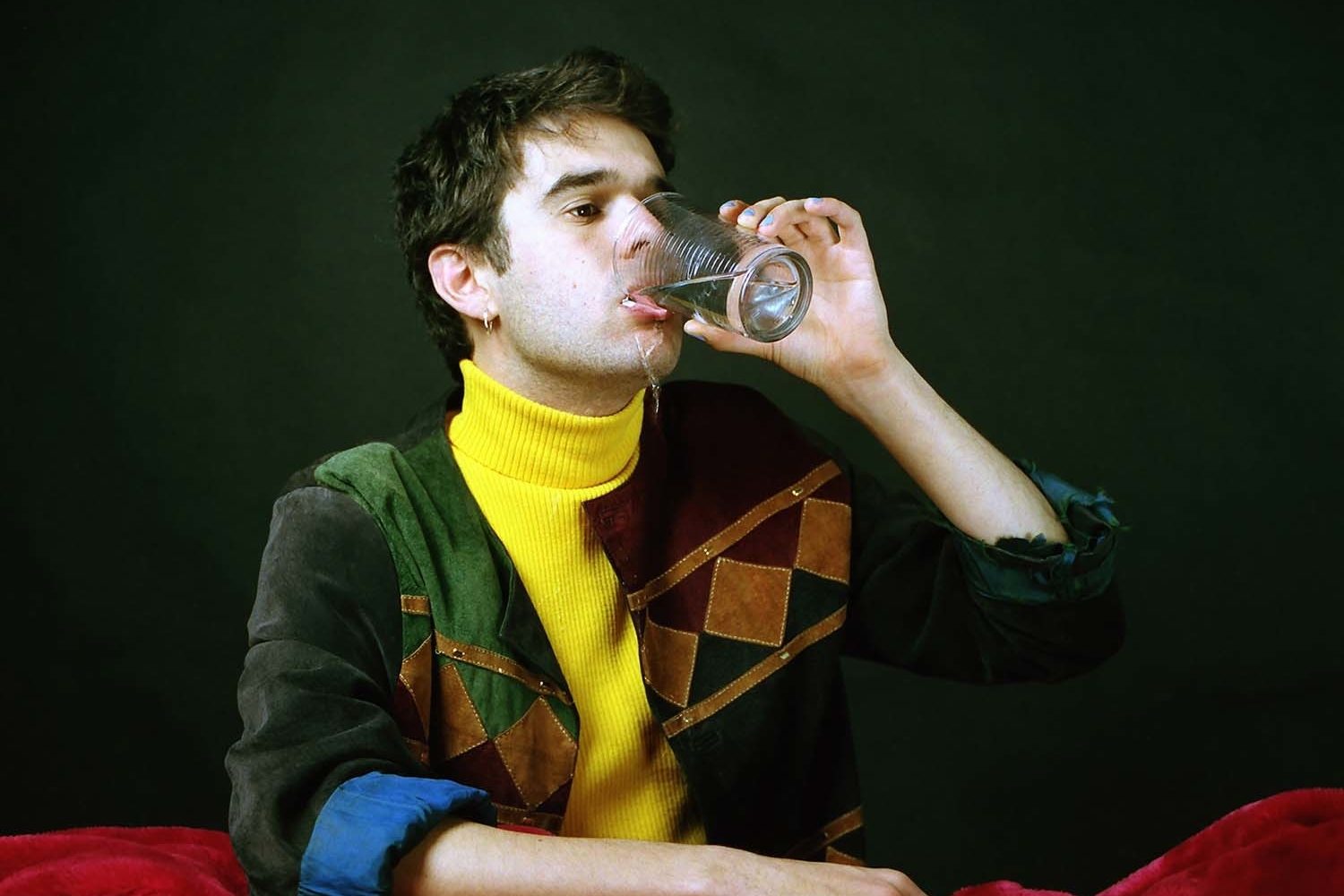