The pair released debut track ‘Silk and Leather’, written by Joe and produced by Matt.

The duo have now announced they’ll be releasing a debut album - the self-titled record will hit shelves literal and physical on 29th March - and details of an April tour.

They’ll begin the trip days after the album’s release at Glasgow’s King Tut’s, before hitting up venues in Manchester, Leeds, London, Sheffield, Nottingham and Bristol.

Tickets are on sale from 9am on Wednesday 6th February. 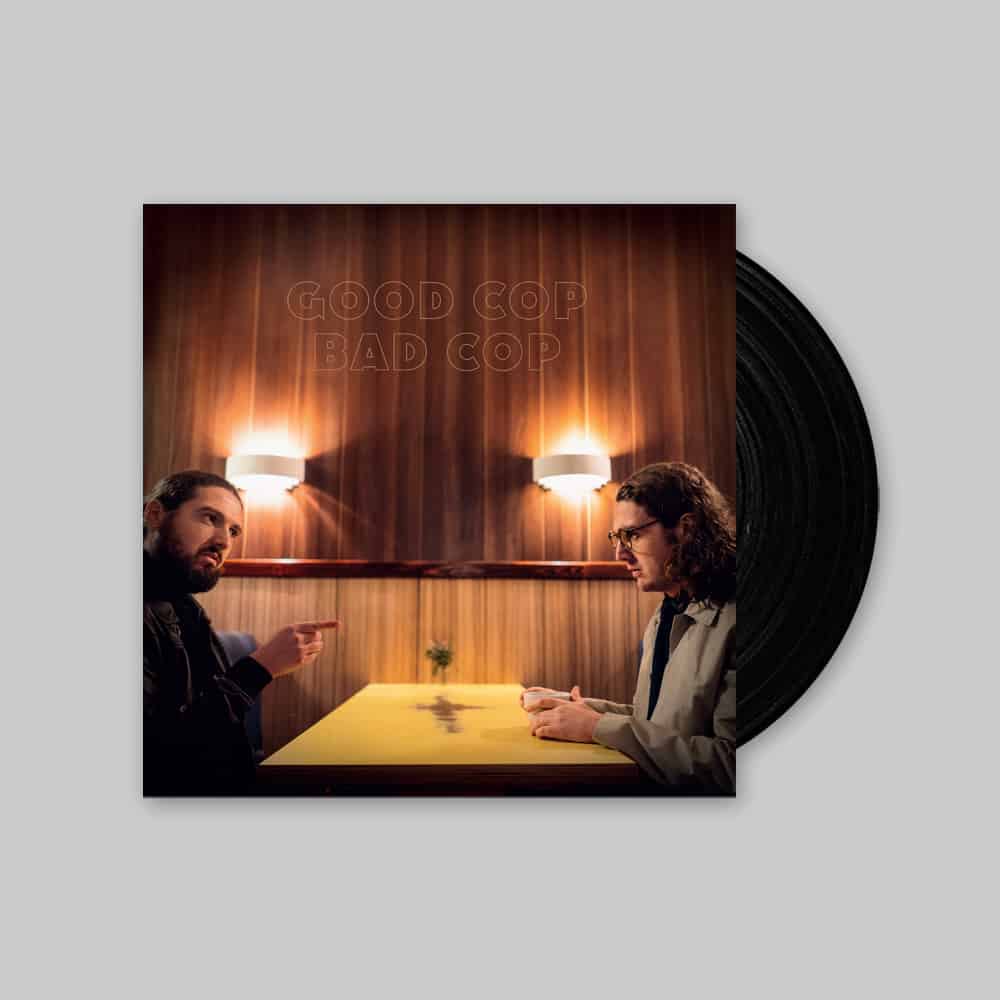 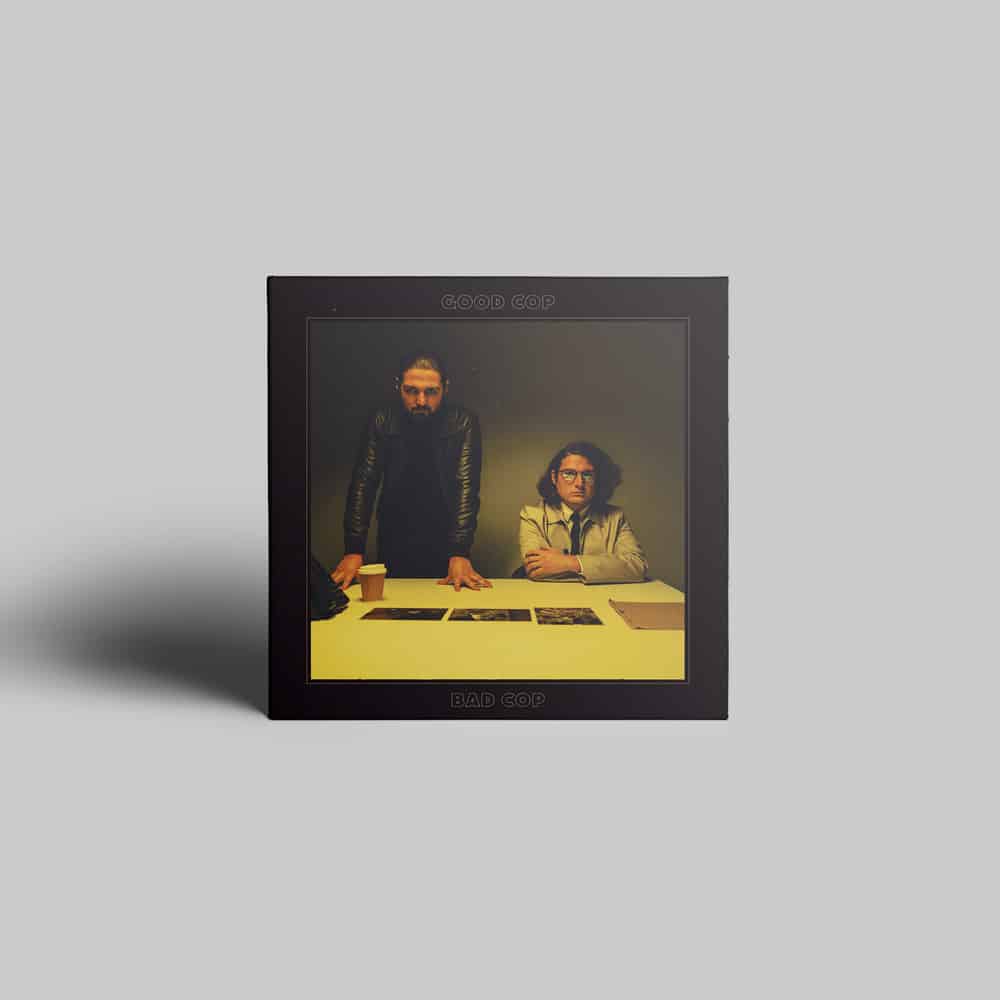 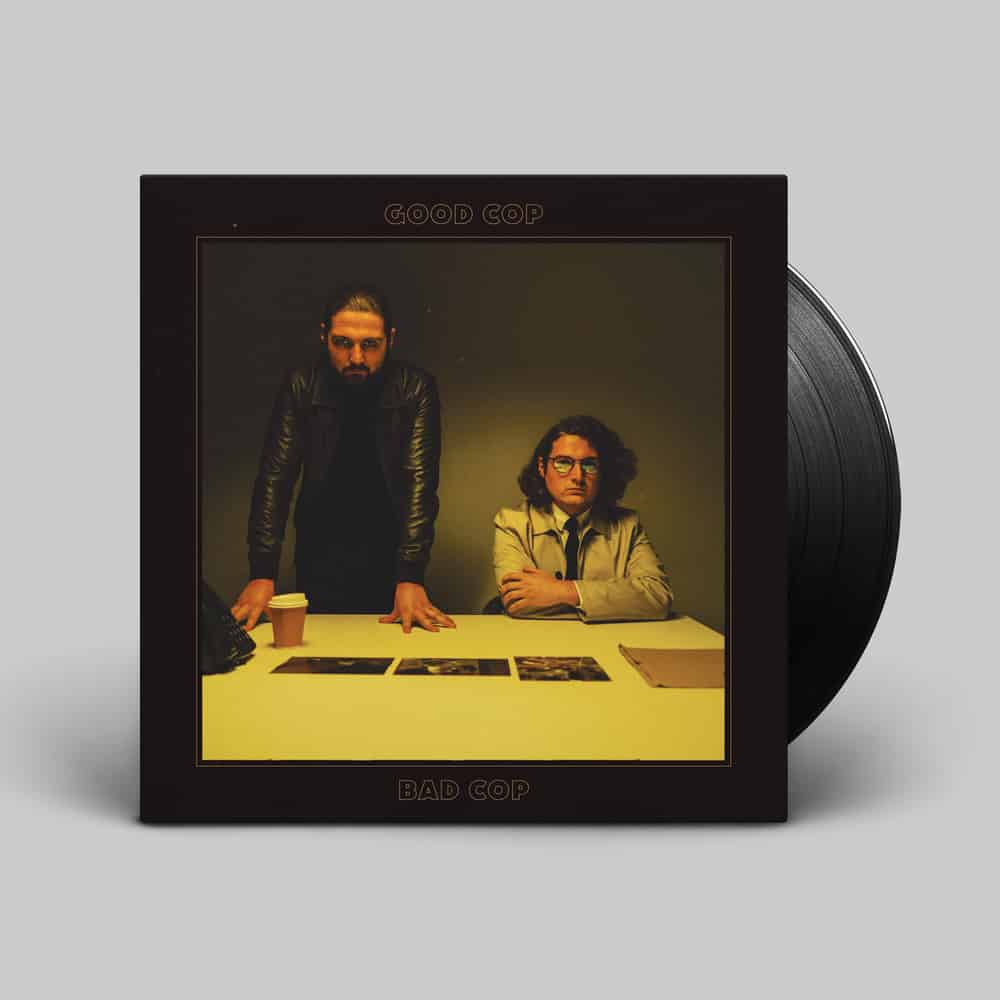 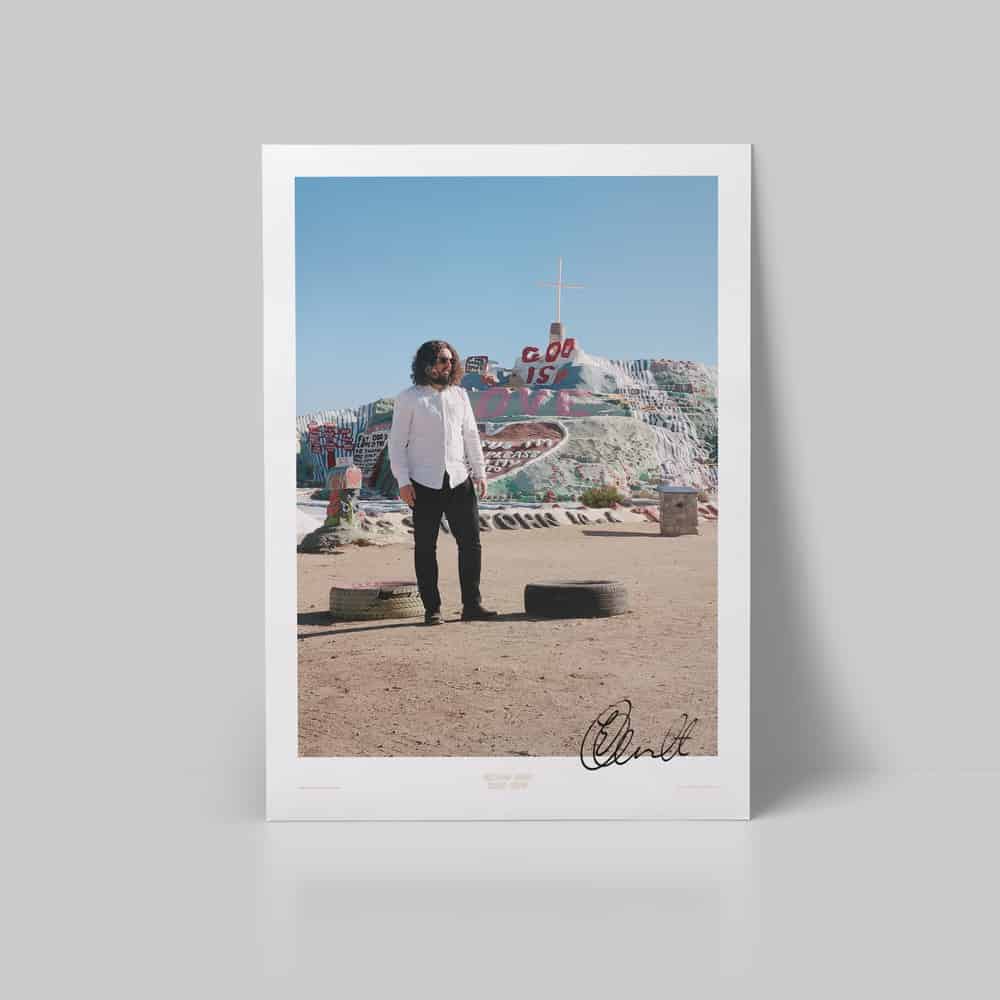