Vampire Weekend, as we know, are releasing new album ‘Father Of The Bride’ later this year, and it looks like they’ve been shooting a new video.

As West Side Rag reports, the band’s Ezra Koenig was spotted in ‘gourmet food emporium’ Zabar’s in Manhattan’s Upper West Side last night (6th February) alongside Jonah Hill and Steve Lacy of The Internet.

As Stereogum report, crew member on the shoot told observers that the new video is set to represent “a day on the Upper West Side.”

Last month, the band shared ‘Harmony Hall’ and ‘2021’, the first two previews of ‘Father Of The Bride’. Read the DIY review of the former track here.

They also recently announced a massive North American tour in support of the record.

View the tour dates and see footage from last night’s video shoot below. 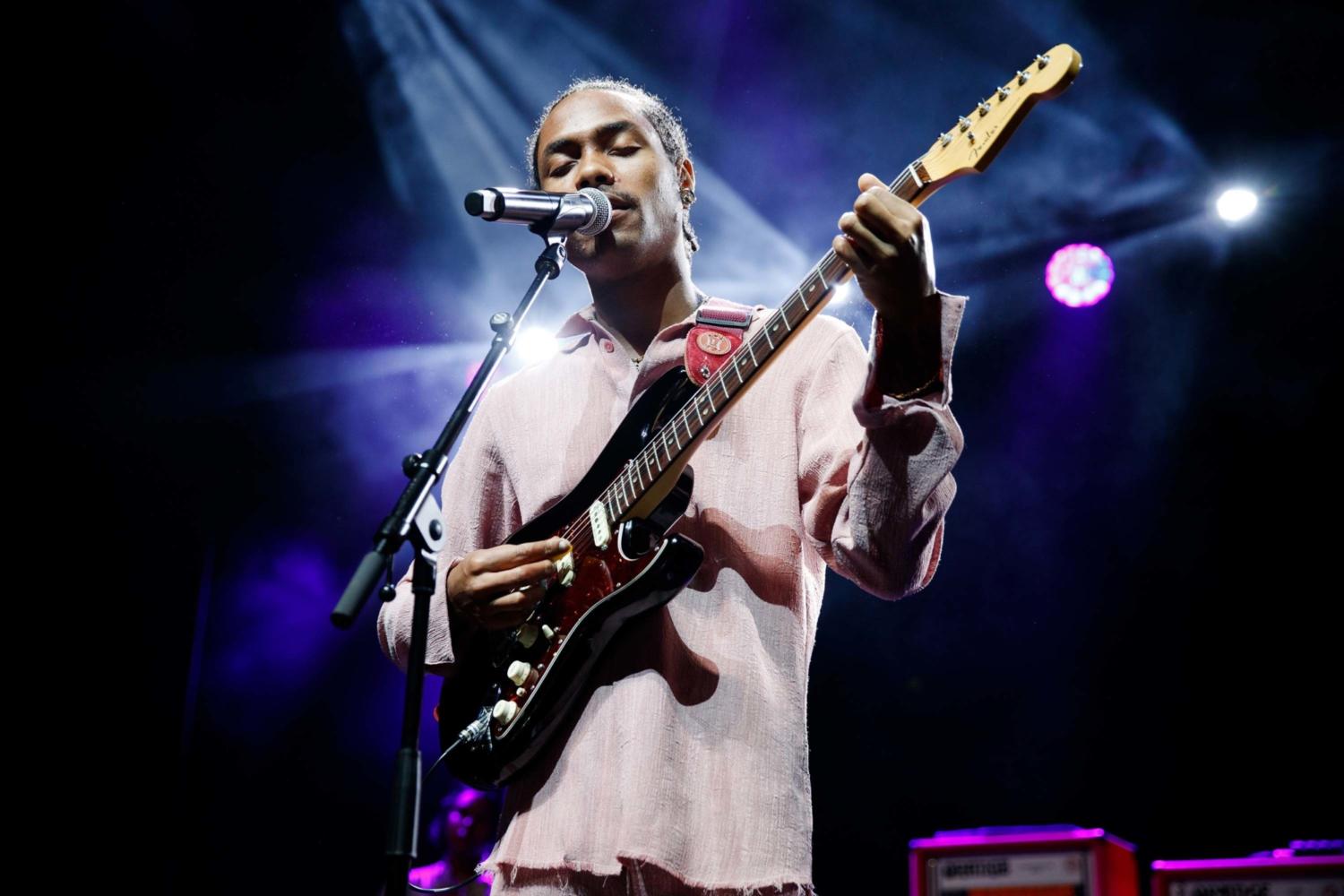 With his current success rate, this is the smallest gig he’ll play for a long time.