Tune-Yards’ co-producer and bassist Nate Brenner has shared a new single as part of his solo project Naytronix.

‘Human’ is taken from upcoming album ‘Air’, which is due out in May and is described by Nate as “a groovy psyche pop song that leaps between a menacing bass riff and a lush Technicolor piano section”.

Tune-Yards released their latest album ‘I Can Feel You Creep Into My Private Life’ last January via 4AD.

Take a listen to ‘Human’ below! 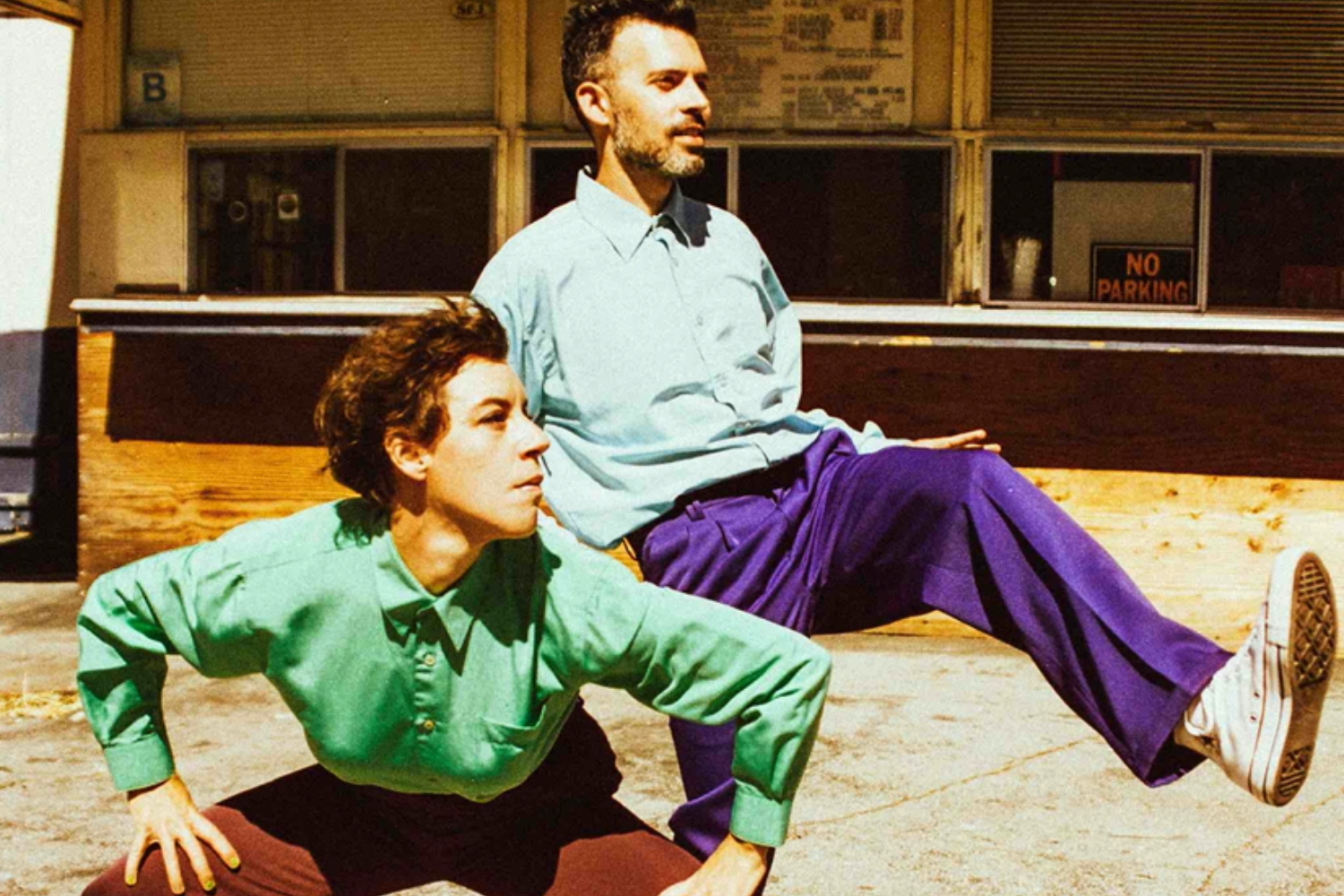 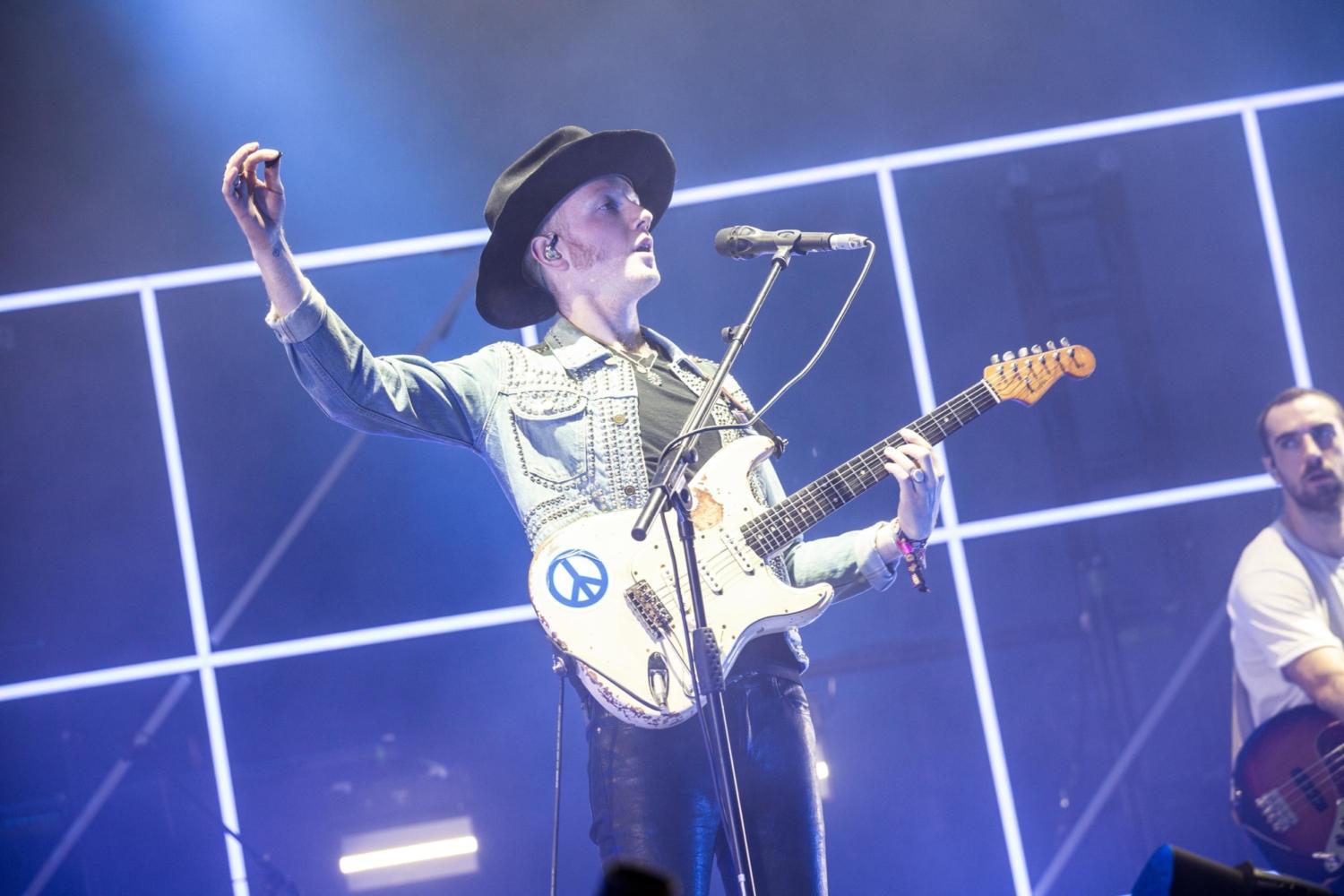 Everything Everything, The Magic Gang and tune-yards also played the first day of the Spanish weekender 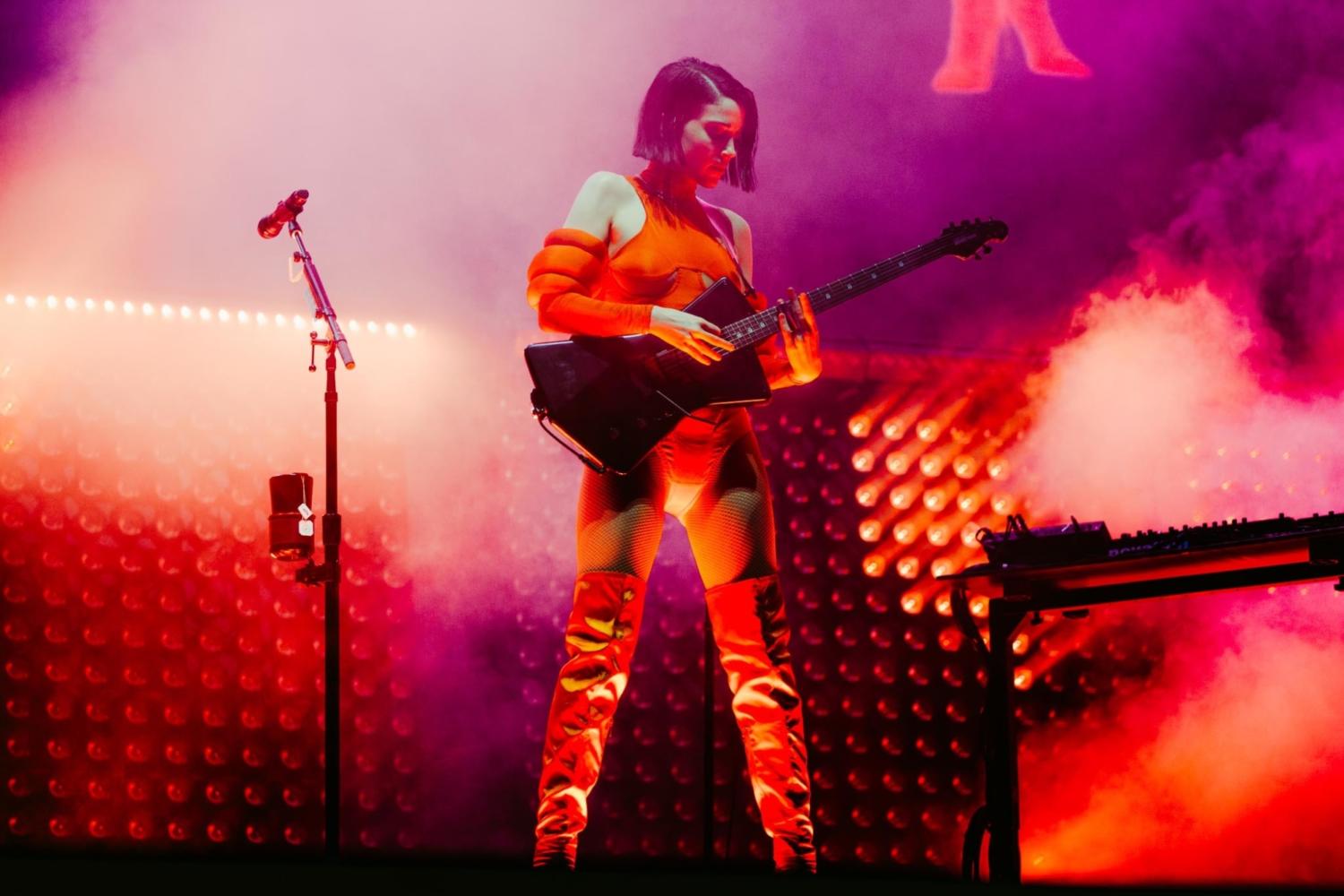 Ride, Tune-Yards and Confidence Man were among the weekend’s other top-hitters 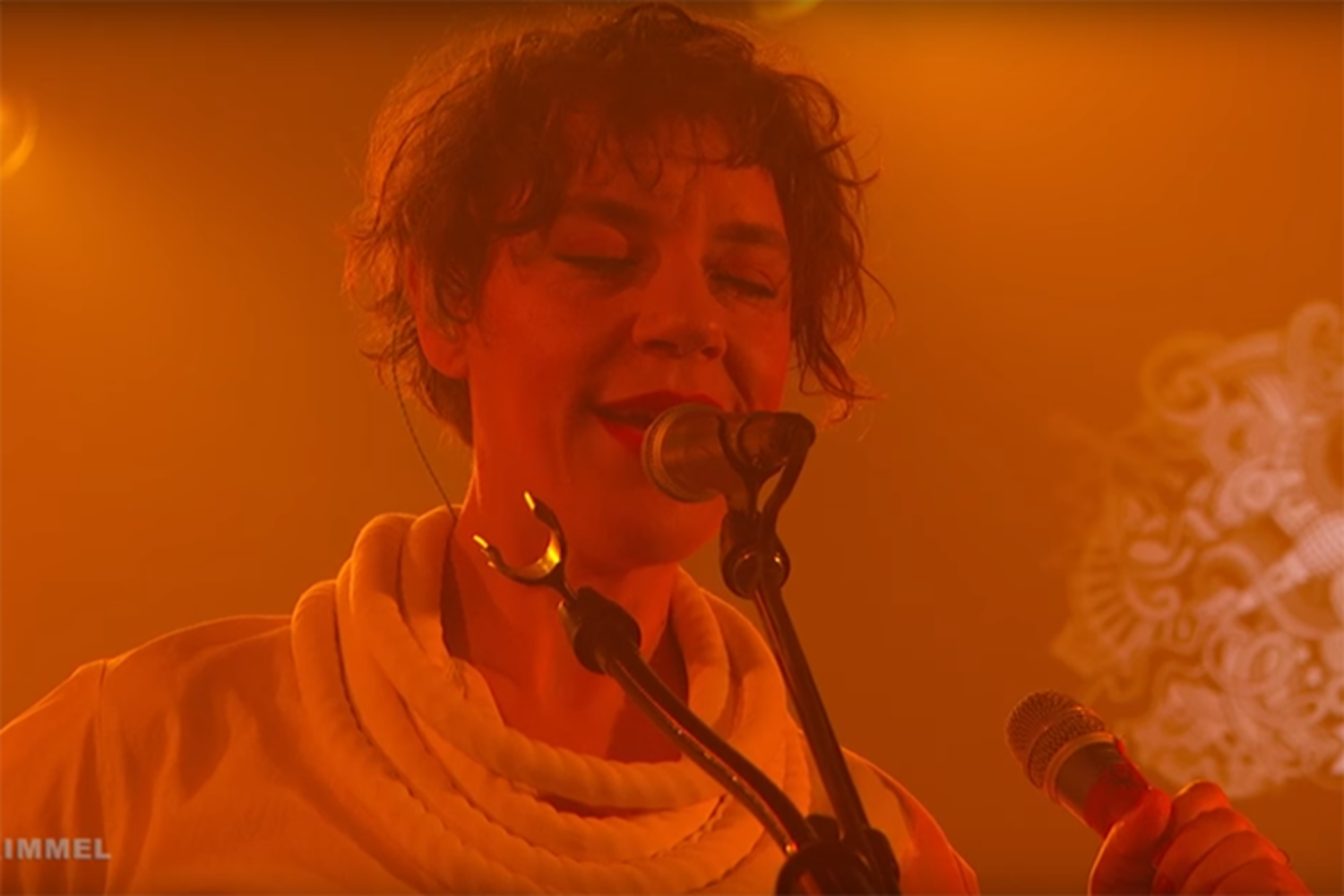 They took ‘I can feel you creep into my private life’ to the show.