We’ve been watching Sistertalk for some time now - from their set at Hello 2018, through to The Great Escape and a spot at the London Jäger Curtain Call date last November to name just three.

But we’ve never been able to listen to them outside of that - until now.

Frontman Gabriel Levy says of the track: “Before we started this band, I wanted to write something from the perspective of the jaded
performer - someone who’s tired of folded arms, half-empty rooms and mid-set walks to the bar. What that says about my relationship with music prior to this project is uncertain, but it ended up imagined as someone’s very public onstage tirade against an industry which isn’t even present to hear him babble. I didn’t anticipate that it would be the catalyst I needed to form Sistertalk.”

Listen to ‘Vitriol’ below. 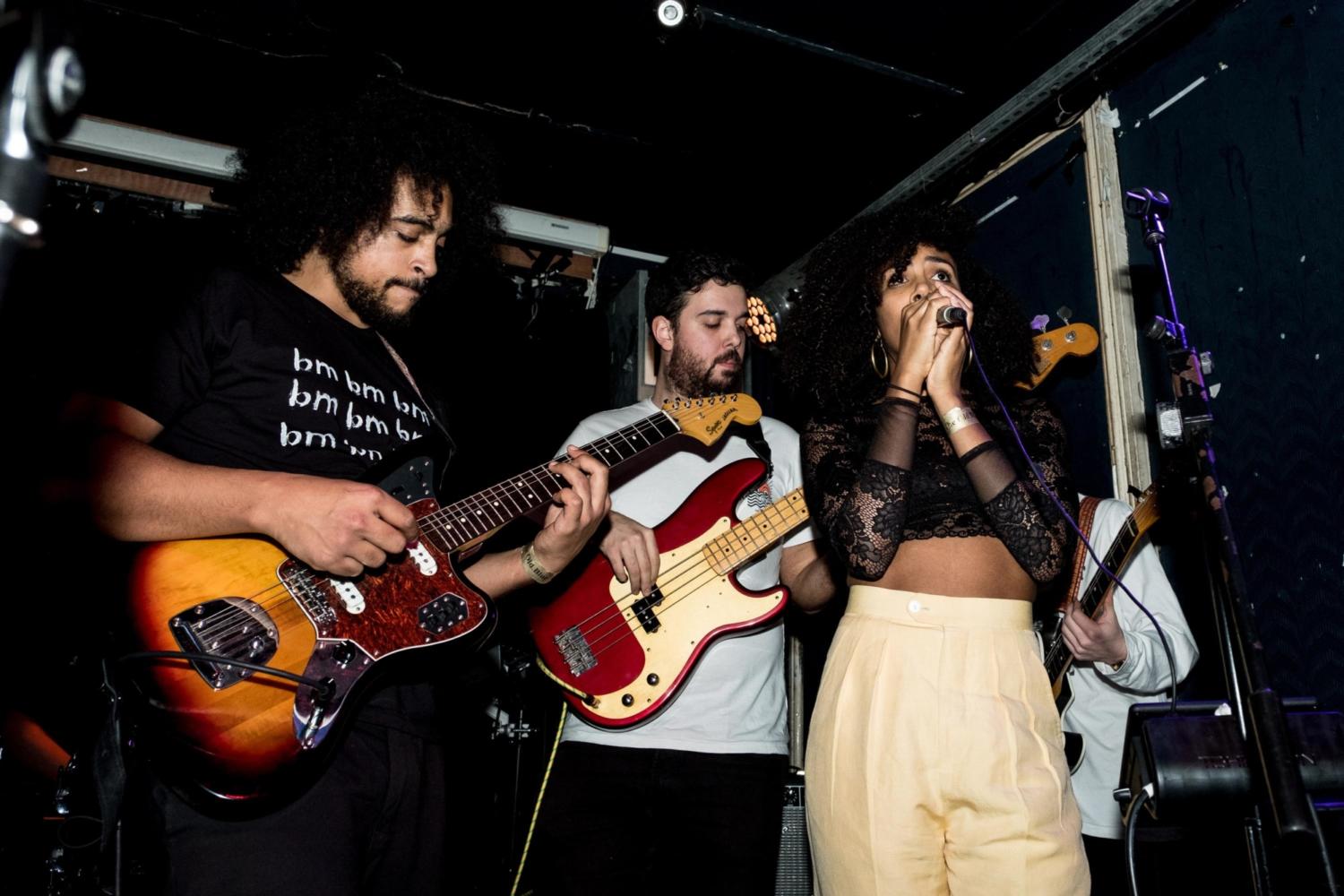 The second night of our January gig series was a particularly special one. 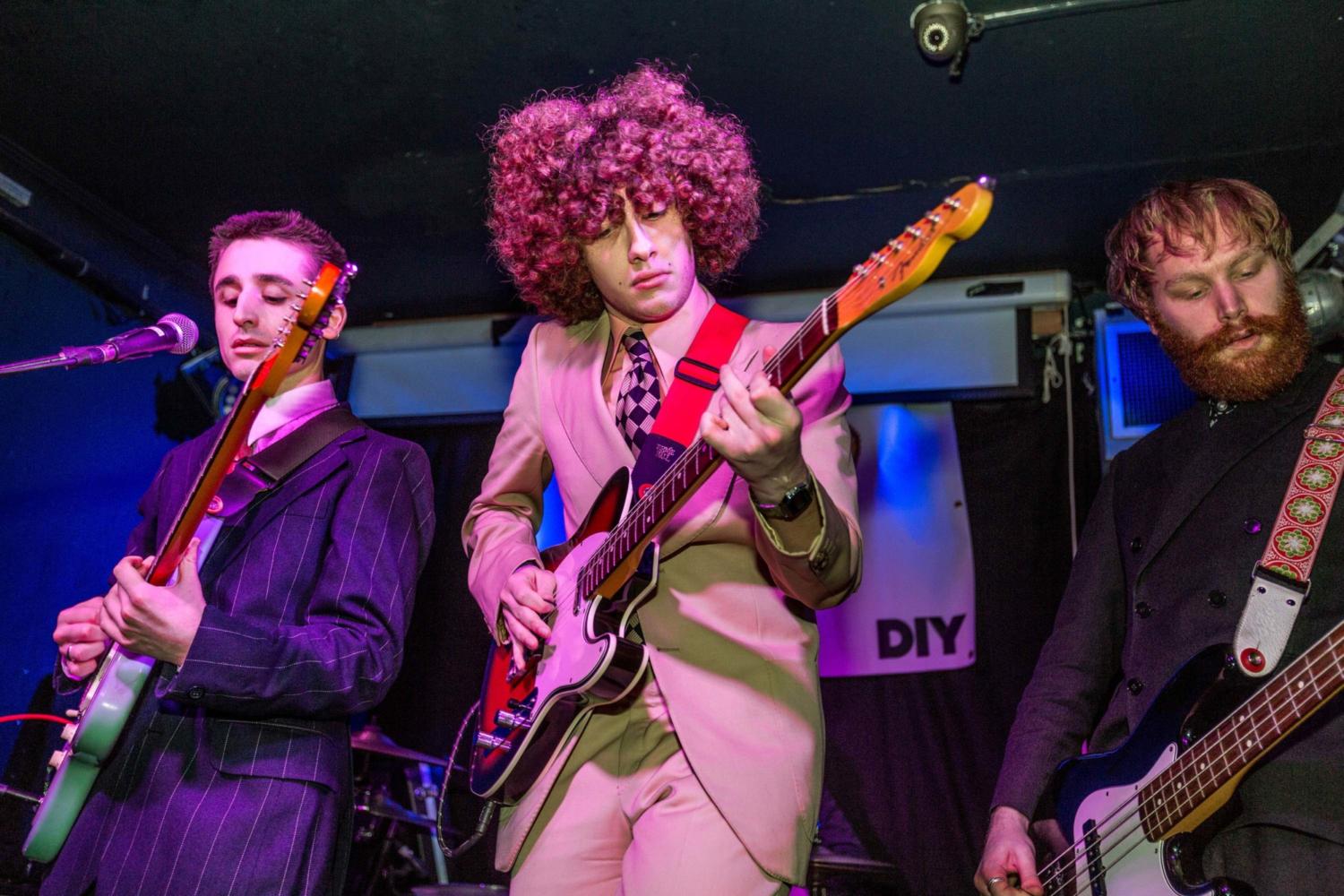 Ahead of their slot at DIY’s Hello 2019, get to know these intriguing Londoners. 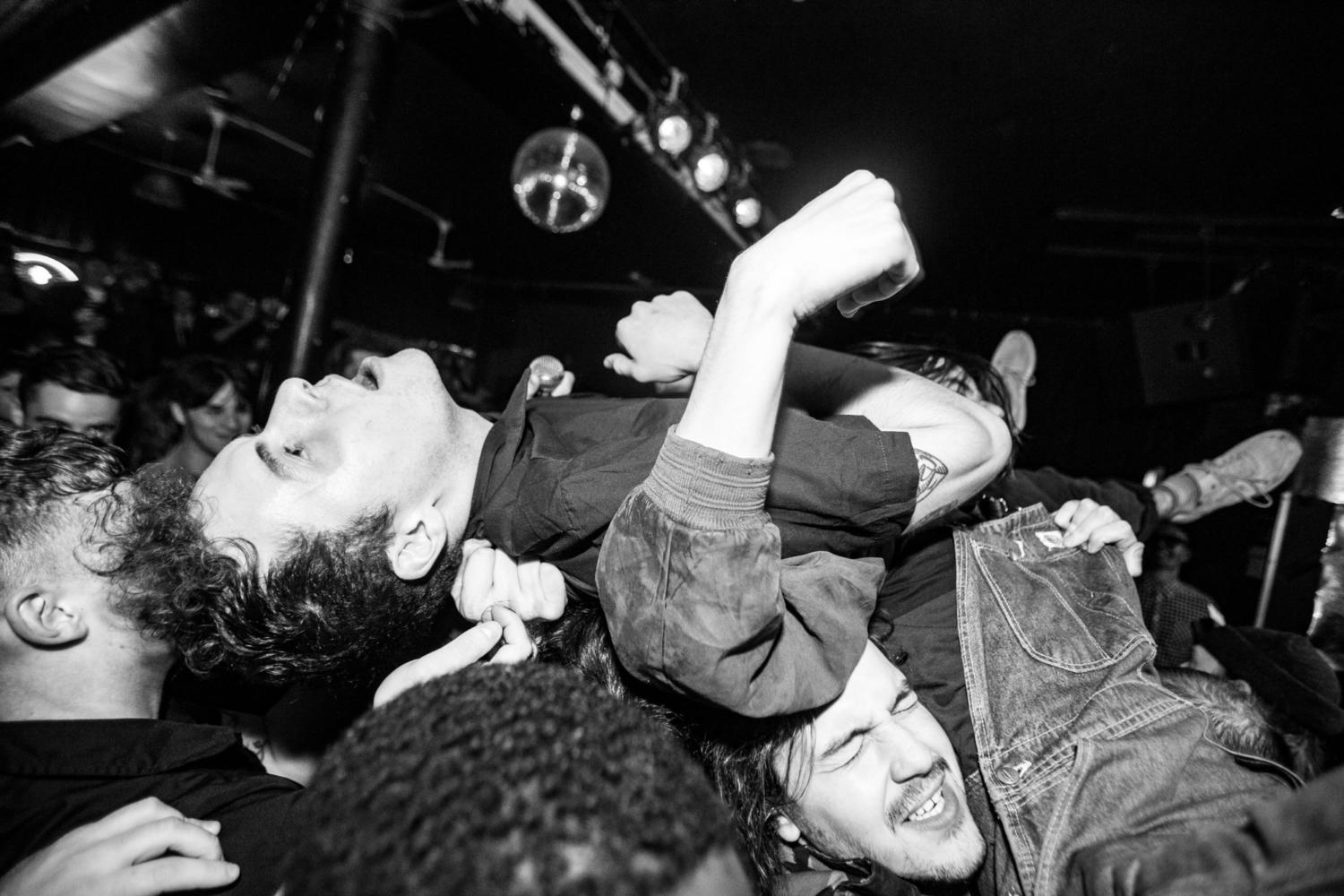