Liam Gallagher has announced details of an Irish live date.

The former Oasis man, who of course released solo album ‘As You Were’ back in October 2017, will play Cork’s Irish Independent Park on 23rd June.

The date follows his announcement for Pohoda Festival in July. He also plays Metronome in Prague this June, Collisioni Festival in Italy in July, and Bucharest’s Fall In Love this September.

Tickets for the Cork date are on sale from 8.30am on Friday 15th February. 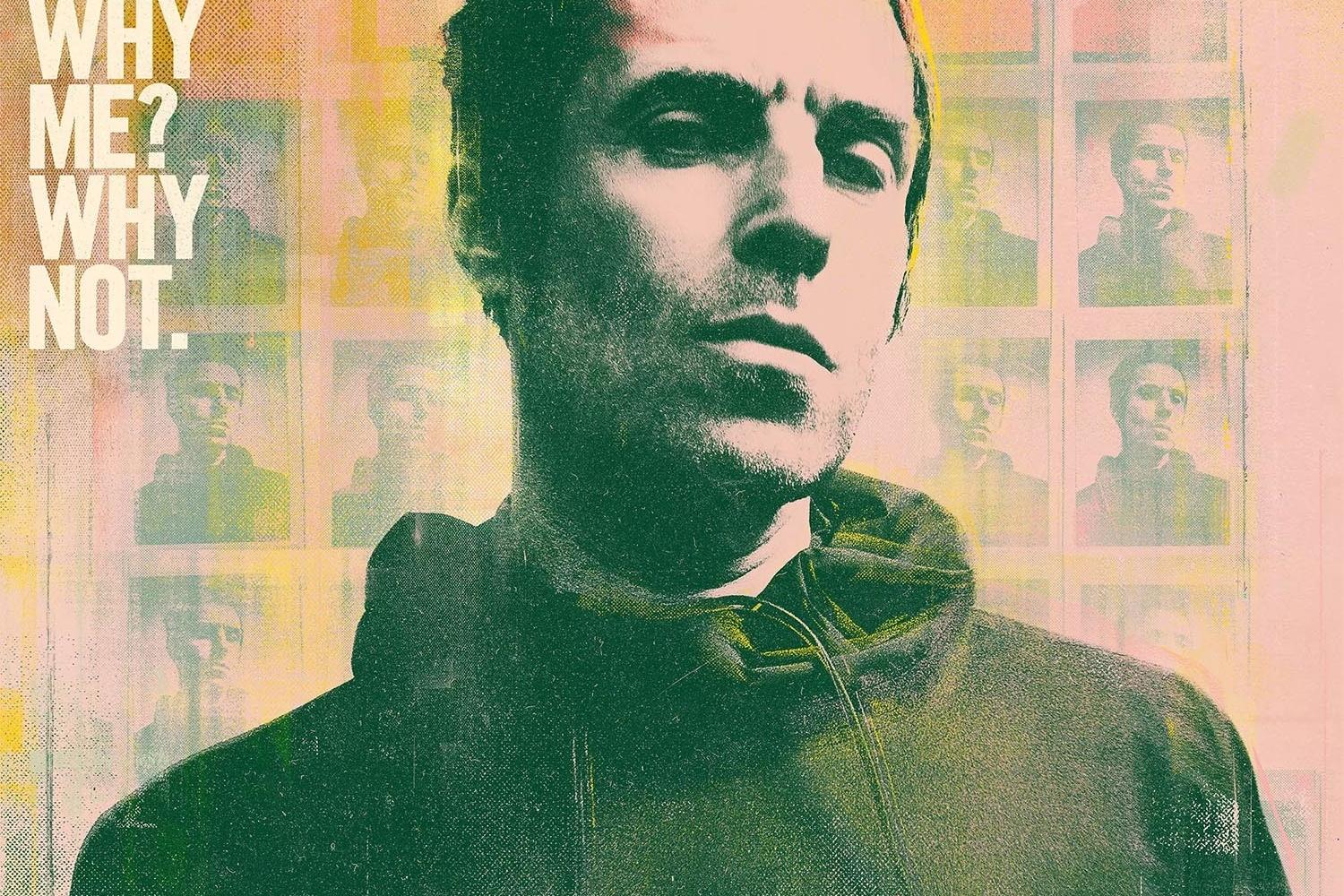