Sandwiched between versions of Eurythmics’ ‘Sweet Dreams (Are Made Of This)’ and The Turtles’ ‘Happy Together’ is a version of a-ha’s mid-‘80s smash ‘Take On Me’.

They’ve now shared a video for that one, starring Calpurnia - who not too long ago covered Weezer’s ‘Say It Ain’t So’.

At once an homage to the original’s scribbled promo, and a potential look at frontman Finn Wolfhard’s Stranger Things character Mike’s future - check that retro decor - it’s a charming watch.

“This video was an absolute blast to film,” says Finn, “and I’m so excited for everyone to see it. Calpurnia has covered Weezer in the past and I’m really honoured that they asked us to do this.”

They play London’s Brixton Academy on 29th June. Tickets are on sale now. 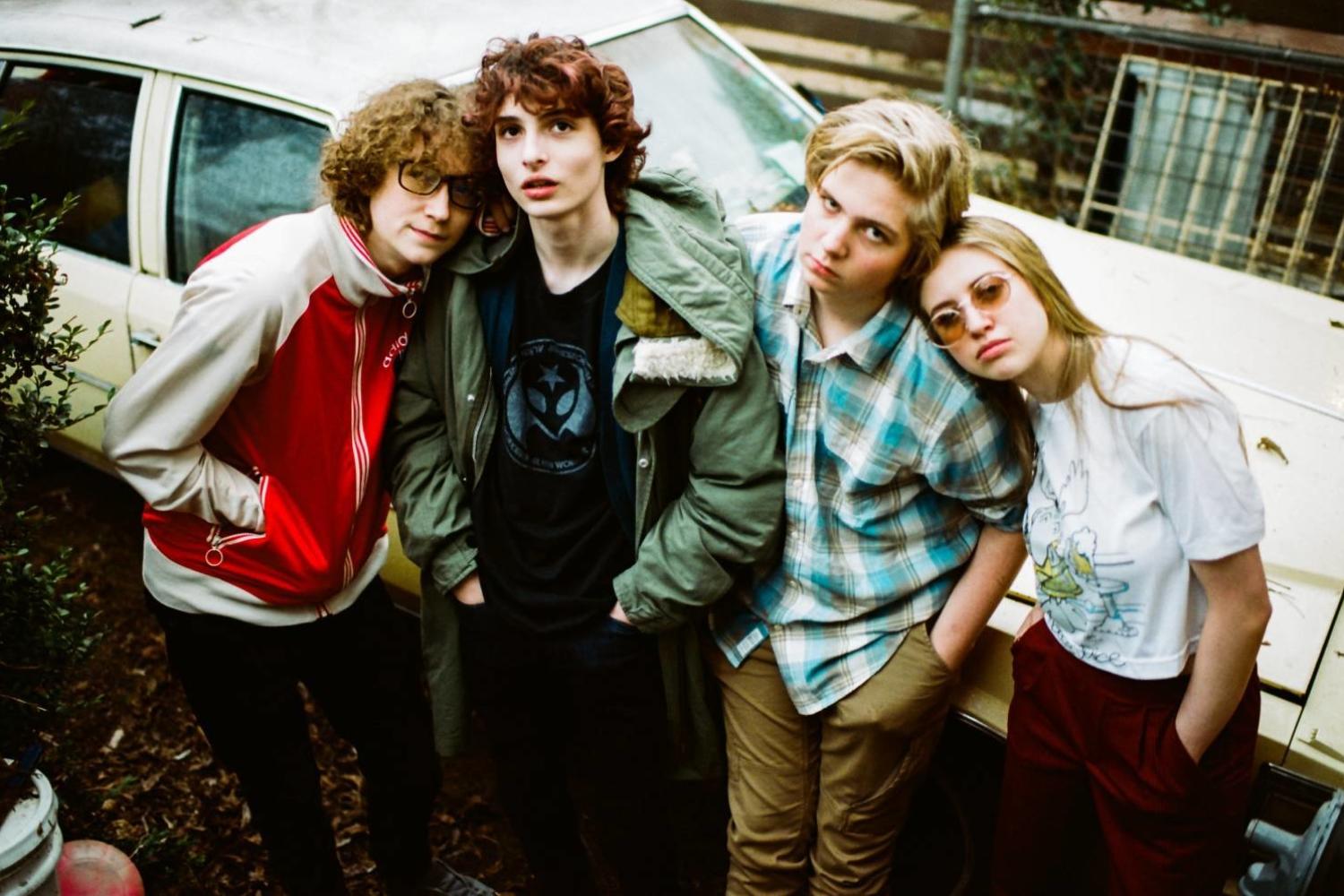 It’s the first new music since the release of their debut EP Scout.