Little Simz have announced plans to play an intimate show in London, to celebrate the release of her new album ‘GREY Area’.

Simz will take to the stage at the teeny Courtyard Theatre in Shoreditch on 6th March following the release of her third album just a few days earlier.

The rapper’s third album is due for release on 1st March through her own label Age 101 via AWAL Recordings and follows on from her previous releases ‘A Curious Tale of Trials + Persons’ and ‘Stillness in Wonderland’. It’s set to include previous singles ‘101FM’ and ‘Boss’, which were released towards the end of last year, as well as her most recent track ‘Selfish’.

A limited number of tickets for her London show will go on pre-sale tomorrow (Thursday 14th February) before going on general sale at 10am on Friday. 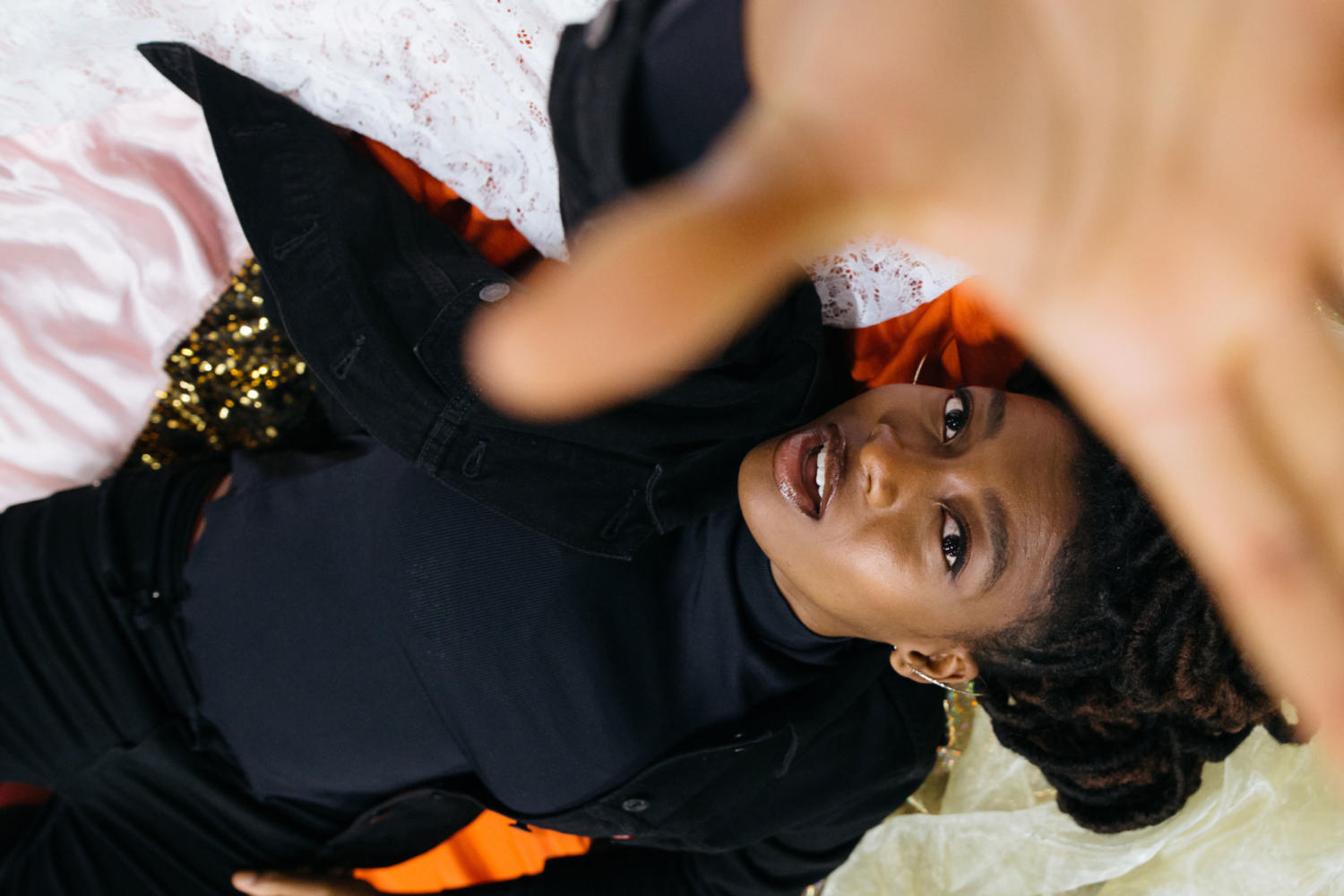 Ahead of the 2019 Hyundai Mercury Prize, we’ve taken a brief look at some of the shortlisted albums. 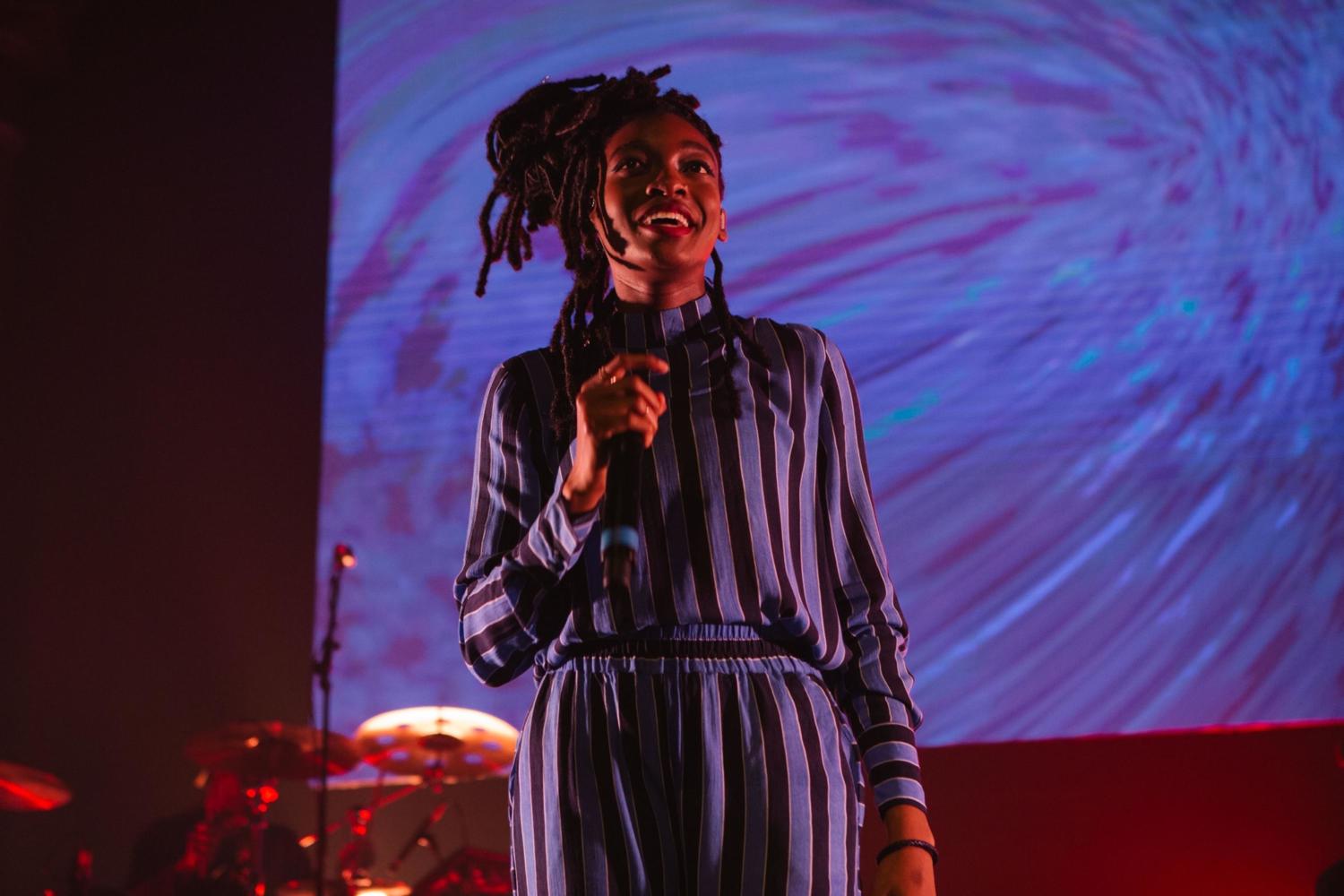 She’s added four shows to her upcoming run, which will all take place in December.