First up, Foals are previewing their new album ‘Everything Not Saved Will Be Lost’ with yet another massive track in the form of ‘On The Luna’ while Lizzo’s latest offering ‘Cuz I Love You’ melds together huge vocals and an overpowering brass section to produce something quite special.

Rex Orange County is also back with something of a comeback tune in the form of ‘New House’ whereas Years & Years and MNEK have released an anti-Valentine’s pop banger. SASAMI shares a quiet, contemplative cut with ‘Free’ feat. Devendra Banhart and La Dispute offer up the raw ‘Rhodonite and Grief’.

Foals - On The Luna

There’s a ‘thing’ that Foals do that, over the course of four (soon to be five, and very shortly after, six) albums, they’ve honed into an immediately recognisable signature. It’s a thing rooted in weird, twitchy time signatures and guitars that dance around each other, a thing that’s somehow intricate yet completely, body-movingly immediate. Put their musical ingredients on paper and they sound difficult and impenetrable (by definition, the math rock roots that still often underpin proceedings are the nerdiest of all the genres). And yet, as we all know, Foals tracks are anything but, and ‘On The Luna’ is an unequivocal, infectious slammer that’ll have you in its grip in seconds.

Cutting straight to the chase with a mesmeric, heavy, choppy riff, it charges forwards with simultaneous precision and groove. Lyrically, the track veers from quips to wordplay (“Infiltrator. Hesitater. Won’t you come, emancipator?” goes the chorus over a brief moment of respite in pace) to a mention of actual Trump. Bet you didn’t expect that one. And therein lies the trick, because though ‘On The Luna’ is classic Foals – more so than first cut ‘Exits’, more so (*spoiler alert*) than much of forthcoming LP ‘Everything Not Saved Will Be Lost’ – it still sounds fresh as fuck, packed with little surprises and full of life. Glorious. (Lisa Wright)

Lizzo - Cuz I Love You

It’s taken a good few years of bubbling slightly under the radar for endlessly charismatic, big-lunged Minnesota singer Lizzo to properly start to command the attention she deserves, but now it feels like 2019 might finally be when the world has no choice but to start paying more attention.

Last month, she came back with the irrepressible Prince-infused bop of ‘Juice’ and now she’s unveiled the title track of forthcoming LP ‘Cuz I Love You’ and holy hell is it a tune. Kicking off with the kind of vocal that could genuinely give any Jennifer-Hudson-in-Dream-Girls style iconic centrepiece a run for its money, it veers between cheeky, funny rapped verses thrown over classic show pianos and a chorus that combines a huge brass section and every gigantic, iconic flourish imaginable to produce a timeless classic that’ll inevitably be badly ripped off on the X Factor for years to come. It’s an absolute masterclass in showing off your talents and Lizzo’s are manifest and massive. If this record doesn’t make her an absolute star then well, frankly, we give up. (Lisa Wright)

Ah Rex Orange County, the old romantic. Already responsible for a host of loved-up ditties that are charming festival crowds and sold-out shows worldwide, Alex O’Connor returned this Valentine’s Day with ‘New House’. His first new music since 2017, the track is dedicated to his girlfriend and collaborator, and starts out as a wonderfully sappy ode to romance.

A statement that accompanied the release of the album referred to struggles the youngster has experienced over the last year, and his huge recent success, and they come pouring out when the track turns on a sixpence after a minute or so, with feelings of depression laid out while foreboding clinks of ride cymbal enter. “I can see us in a house next year…you can figure out what goes where,” he sings, reflecting on the bad days and looking forward to better ones on a genuinely affecting return. (Will Richards)

We all know Valentine’s songs are kind of lame. Lucky for us then, this week Years & Years and MNEK have joined forces to release a true Valentine’s banger to save us from the slushpile of mushy love songs with ‘Valentino’, a song they’ve dedicated to “the many fuck boys who have done us dirty”.

A flamenco-inspired, harmony-filled bop about getting lured into someone’s web of romantic deceit before finding a way to break free (a classic tale!), it comes along with a video which features the duo stomping on roses, beating up a teddy bear and trashing a bed of rose petals before cracking open some prosecco and toasting to friendship in the bath. All a bit silly, perhaps, but fun all the same. (Rachel Finn)

“Sometimes when you lose in love,” muses Sasami Ashworth, “freedom is the consolation prize, and in that way, you’ve actually transcended.” ‘Free’ is the latest offering from her debut self-titled album, where the former member of LA band Cherry Glazerr paints a moving picture of a relationship gone wrong through simple guitars, gentle vocals and an underlying spattering of percussion. Featuring Devendra Banhart on guest vocals, the track is thoughtful and contemplative and, except from a blast of feedback halfway through, finds its strength in how it lulls you in gently and instills a sense of calm. (Rachel Finn)

It’s unsurprising that on La Dispute’s latest track, ‘Rhodonite and Grief’, the latter subject plays somewhat of a pivotal lyrical role. What may be unexpected, however, is the context in which this grief is explored. A track which, as Jordan Dreyer explains, is more about “how it feels to experience another person’s grief”, it’s no easy listen, but its importance is unmistakable. Set against sparse drums and delicate guitars, its intro soon builds and swells into explosive life, mirroring the vast array of unpredictable emotions at play, making this a raw and challenging but potent offering. (Sarah Jamieson) 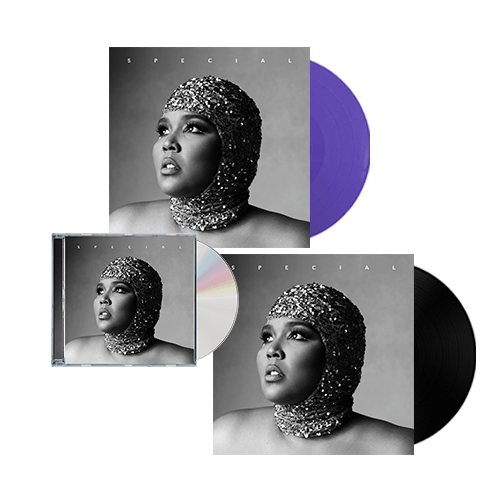 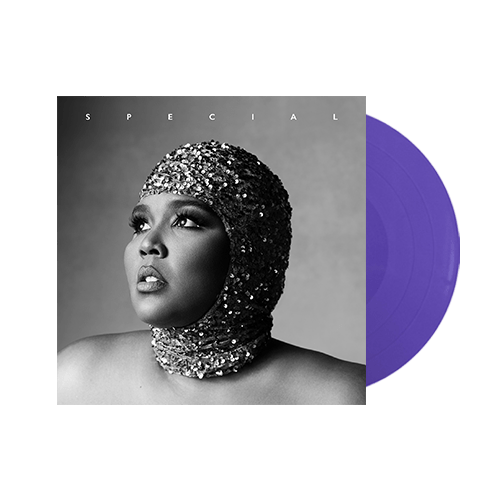 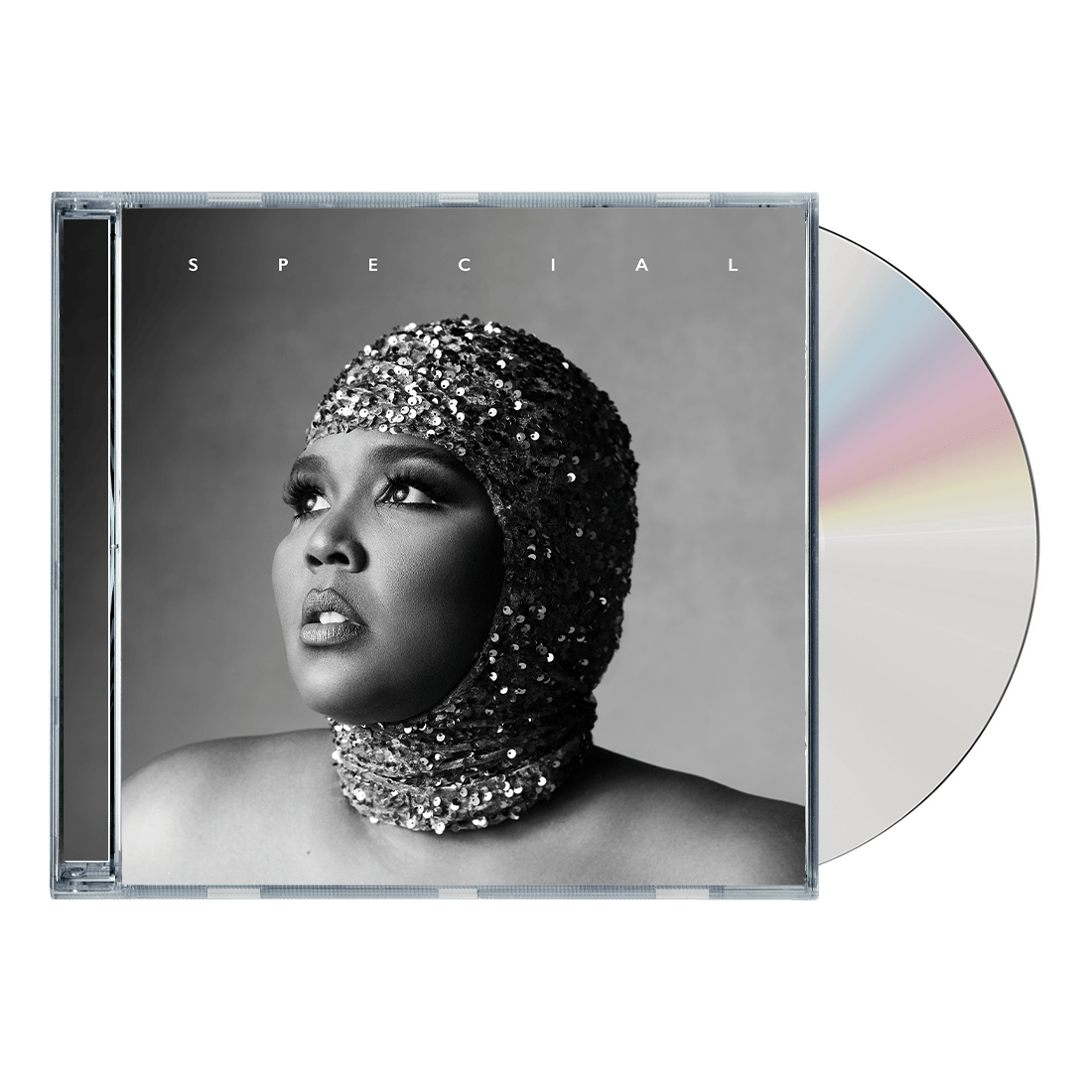 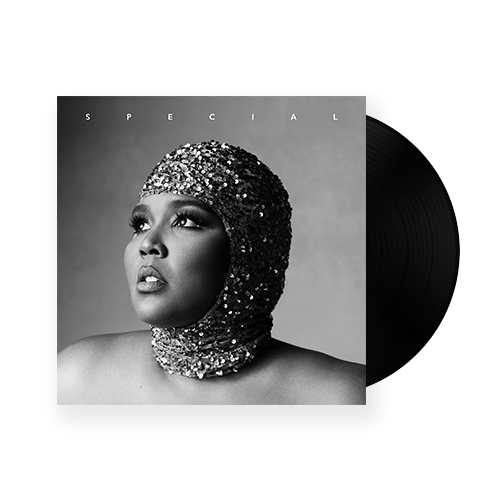 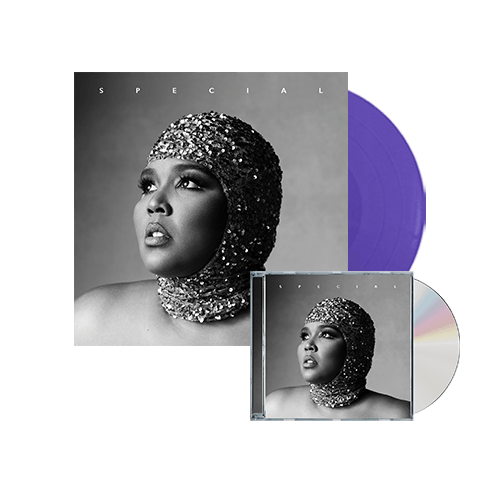 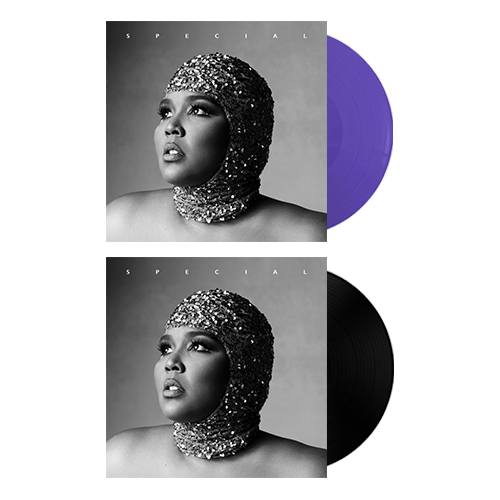