Fifteen new artists have been added to the line-up for Belgium’s Pukkelpop festival!

IDLES, PUP and White Lies will be playing this year’s festival - which takes place in Kiewit, Hasselt from 15-18 August - alongside Eels, Frank Carter & The Rattlesnakes, Frank Turner & The Sleeping Souls, Good Charlotte and PVRIS.

They’ll join other announced artists, including The National - who will be playing twice across the weekend - Tame Impala, Billie Eilish, Royal Blood, Twenty One Pilots and more. You can see the whole line-up and buy tickets, head here.

To catch-up on all the recent festival announcements, head to diymag.com/festivals. 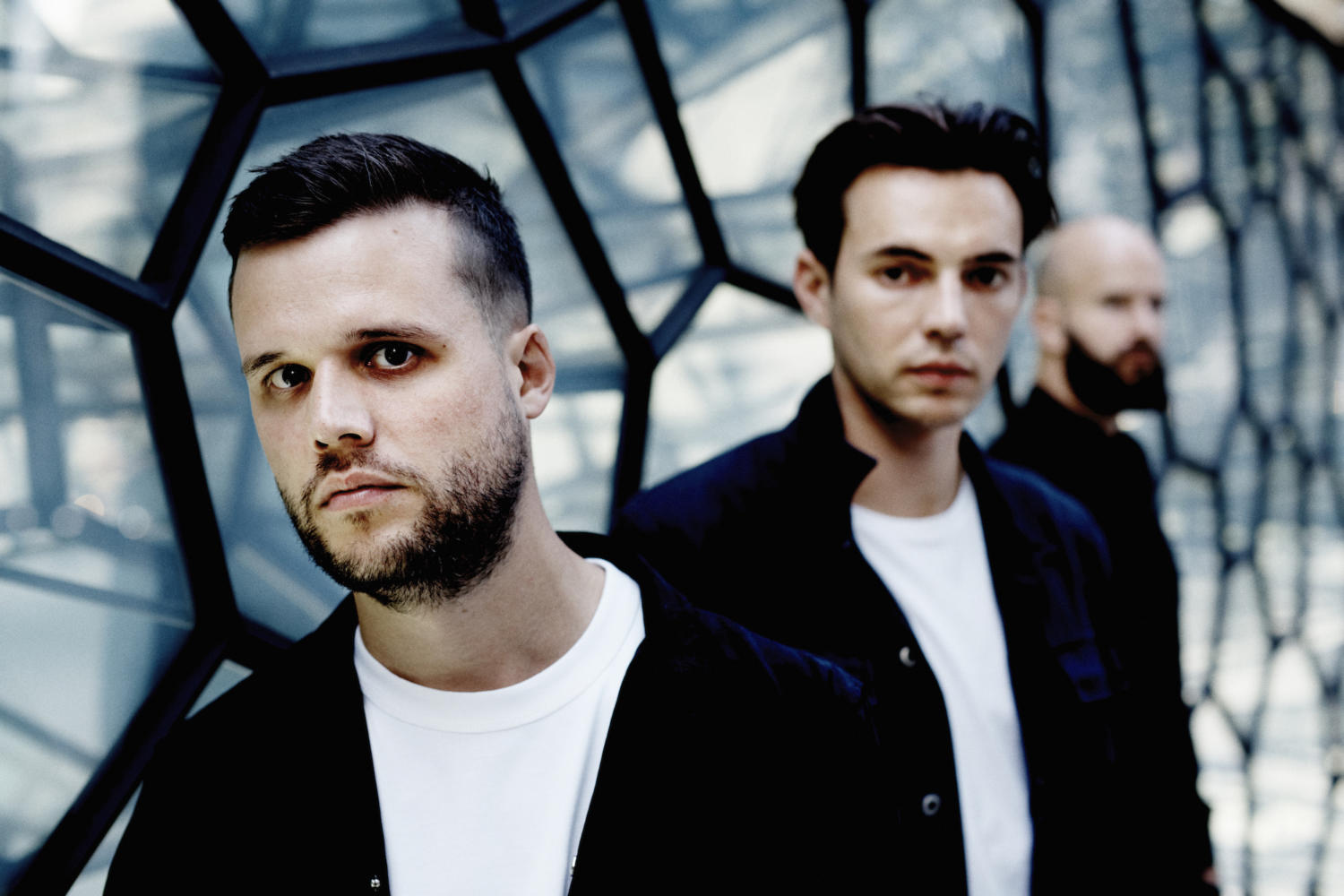 White Lies to headline Stand Up To Cancer at Union Chapel