Aldous Harding has announced details of new album ‘Designer’. The follow-up to 2017’s ‘Party’ will be out on 27th April, and features track ‘The Barrel’ which she has shared today.

‘Designer’ was recorded at Rockfield Studios in Monmouth with producer John Parish, and guest appearances from H Hawkline, Sweet Baboo and others.

Listen to ‘The Barrel’ below. 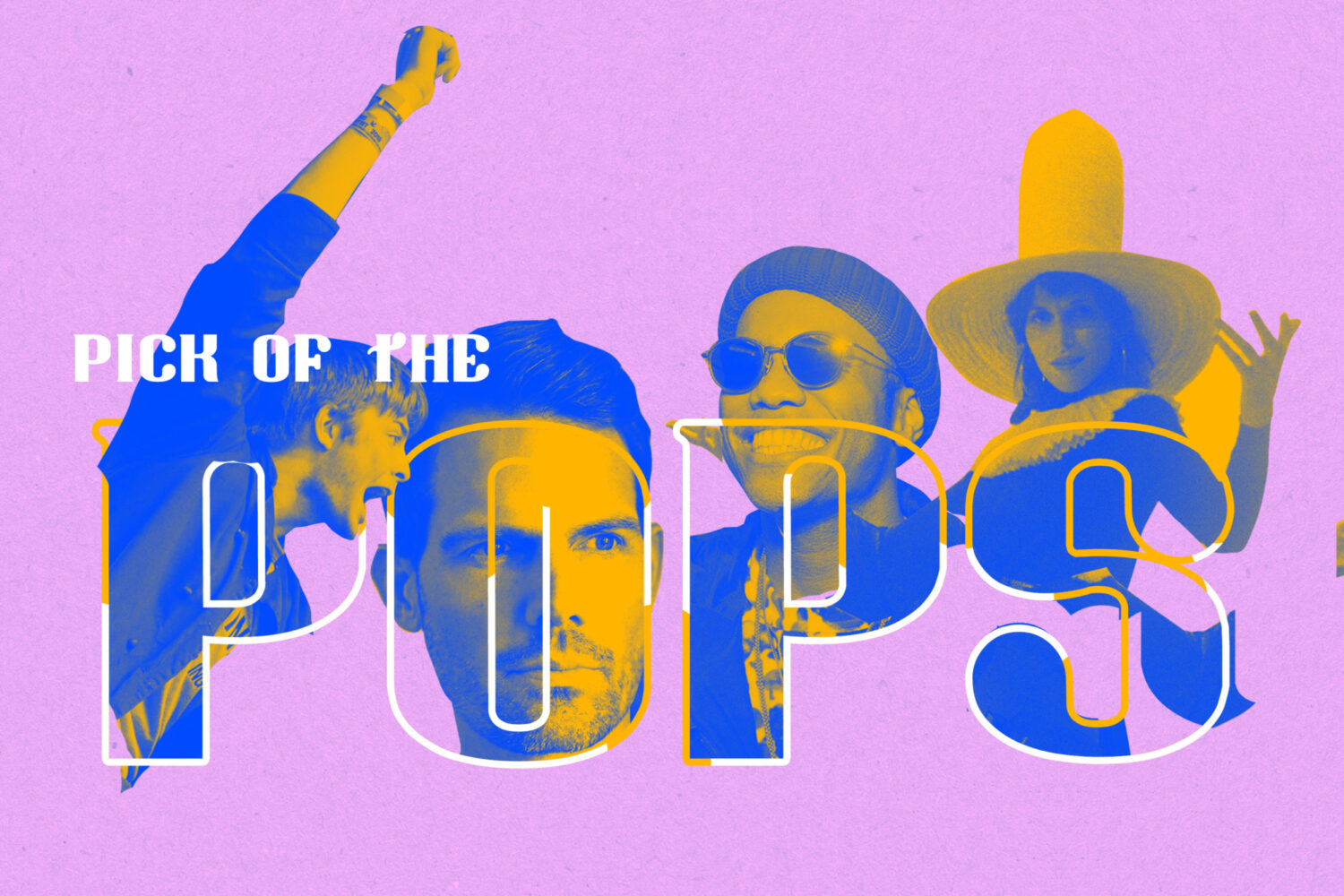 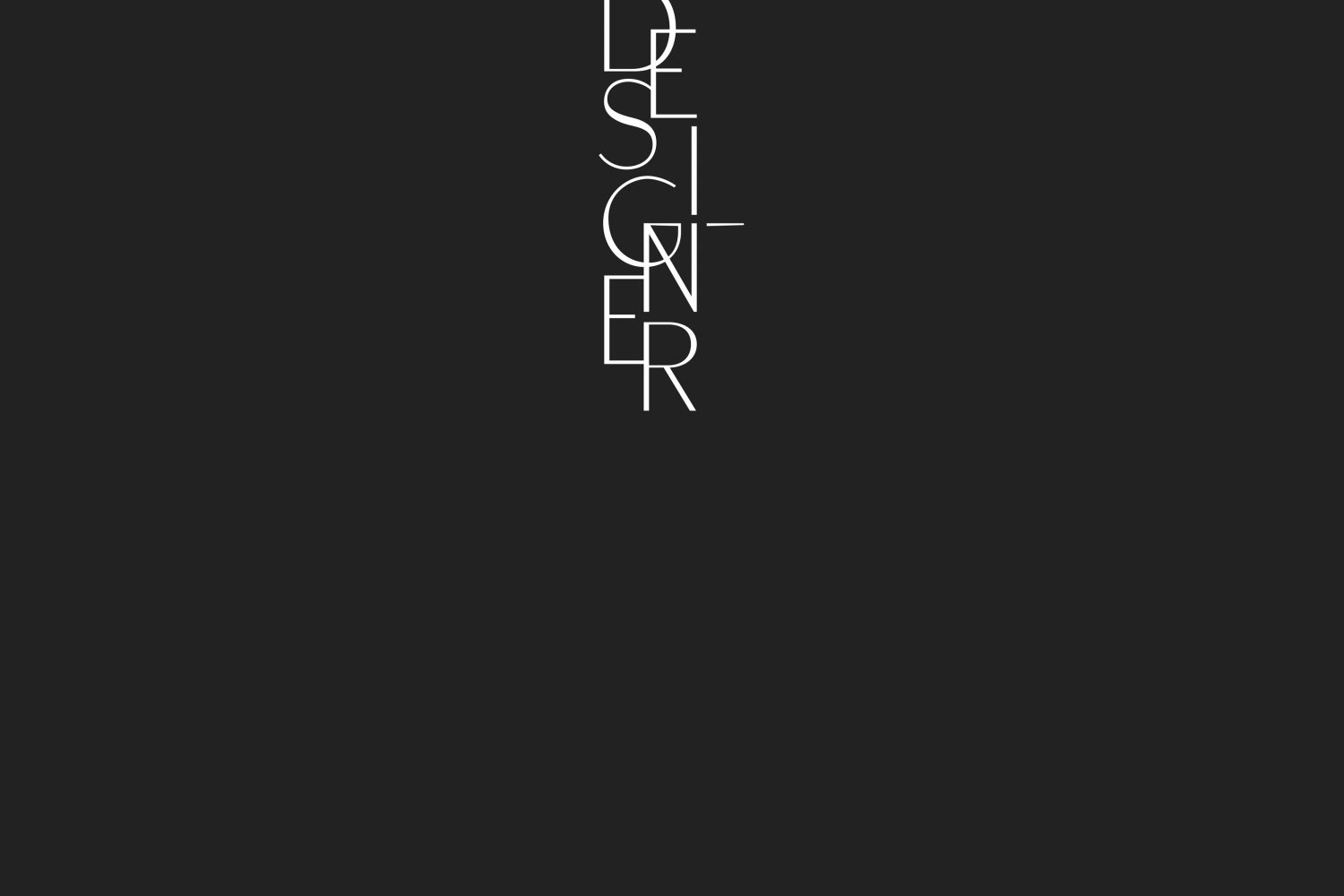 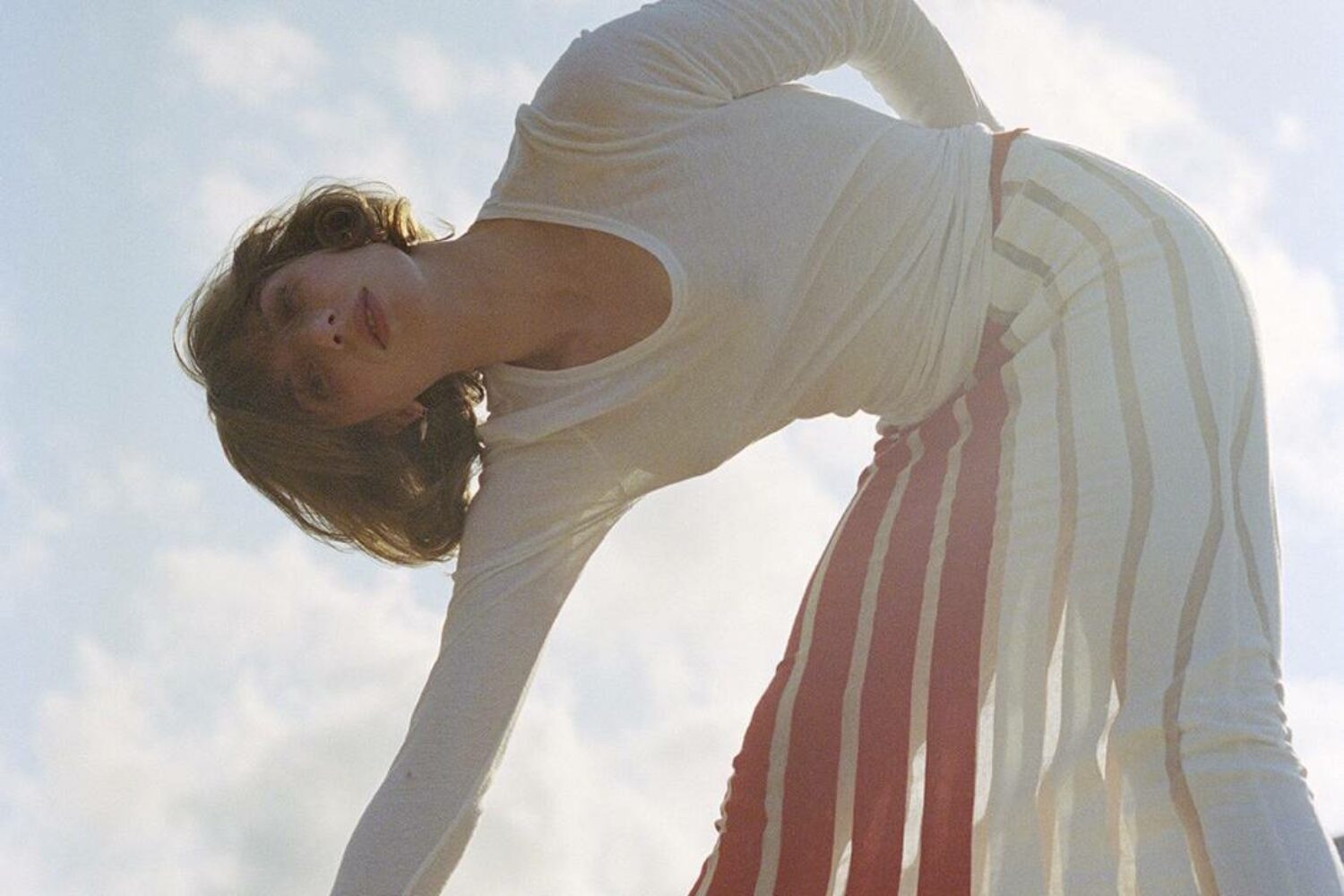