The Cure have confirmed plans for a series of shows in Sydney to celebrate the 30th anniversary of their eighth album ‘Disintegration’.

The band, who are playing festivals all over the world for most of this summer, have now announced details of four shows, taking place at the Sydney Opera House in Sydney, Australia in May, where they’ll play their 1989 album in full. The shows are running as part of Vivid Live.

Speaking of their plans in a press release, the band’s Robert Smith has said: “Our Reflections shows in 2011 were truly memorable experiences, and with the excitement surrounding those early album performances in mind, we are more than delighted to be announcing our return in May 2019 to present the world premiere of Disintegration – 30th Anniversary.”

Their upcoming touring schedule looks a bit like this: 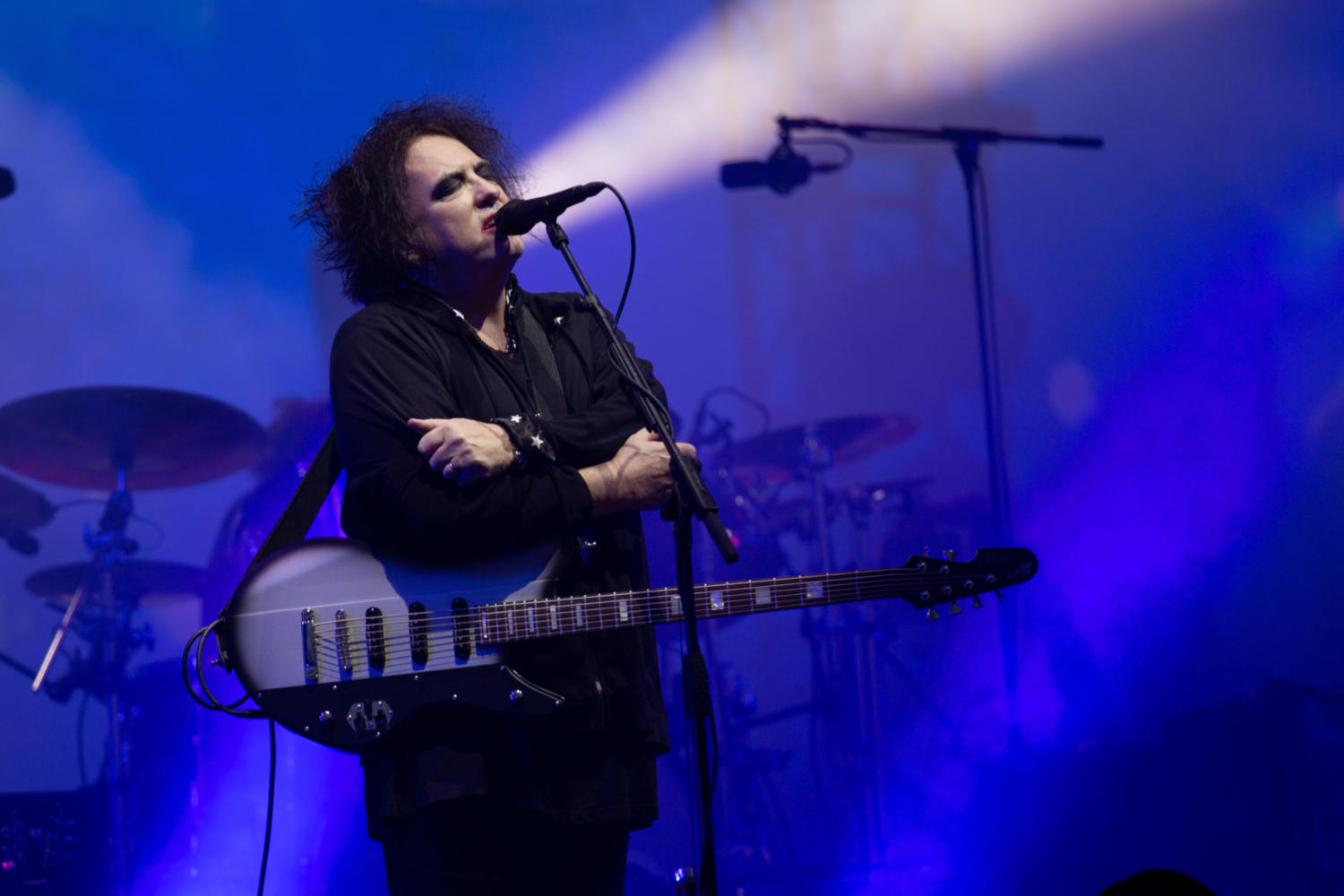 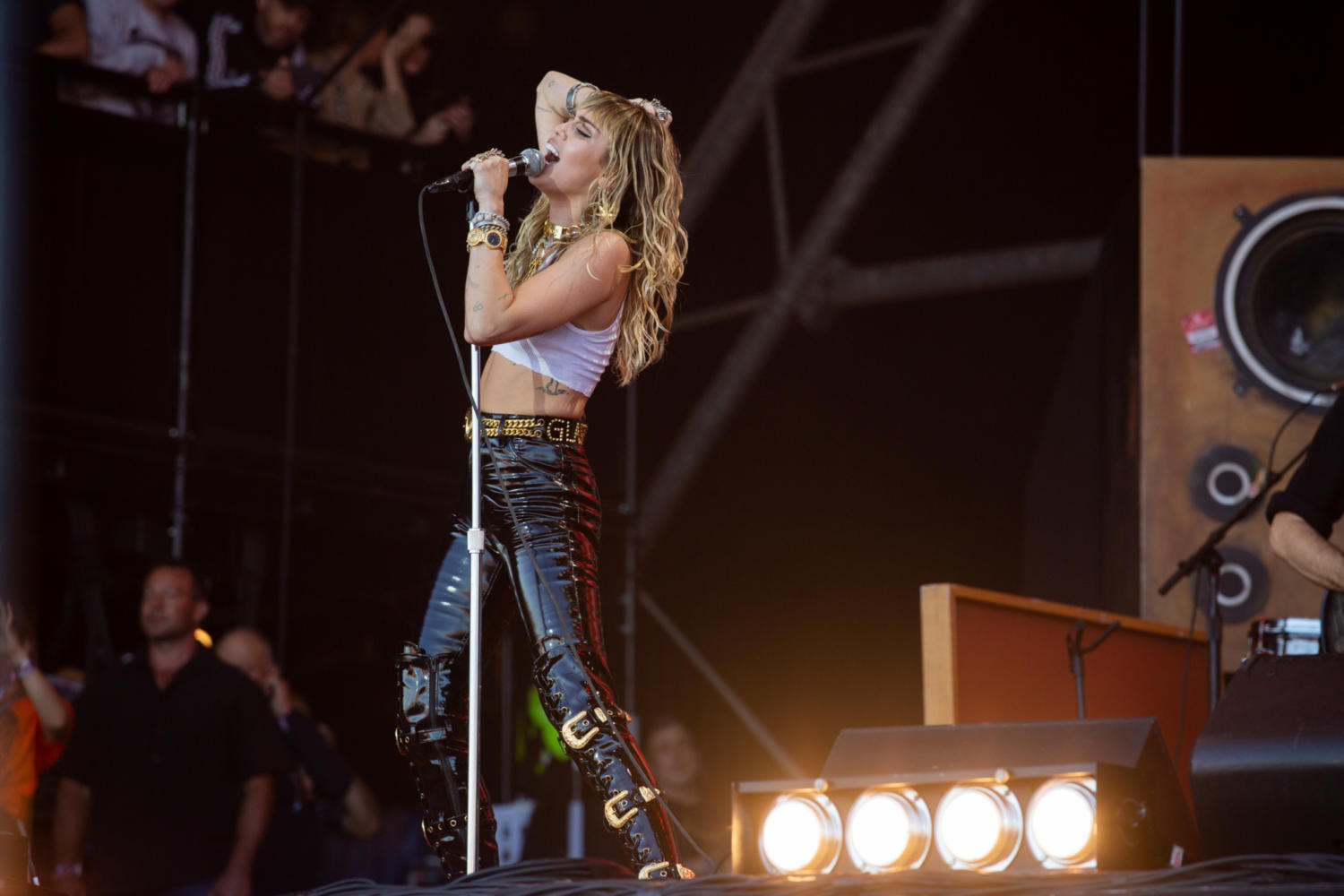 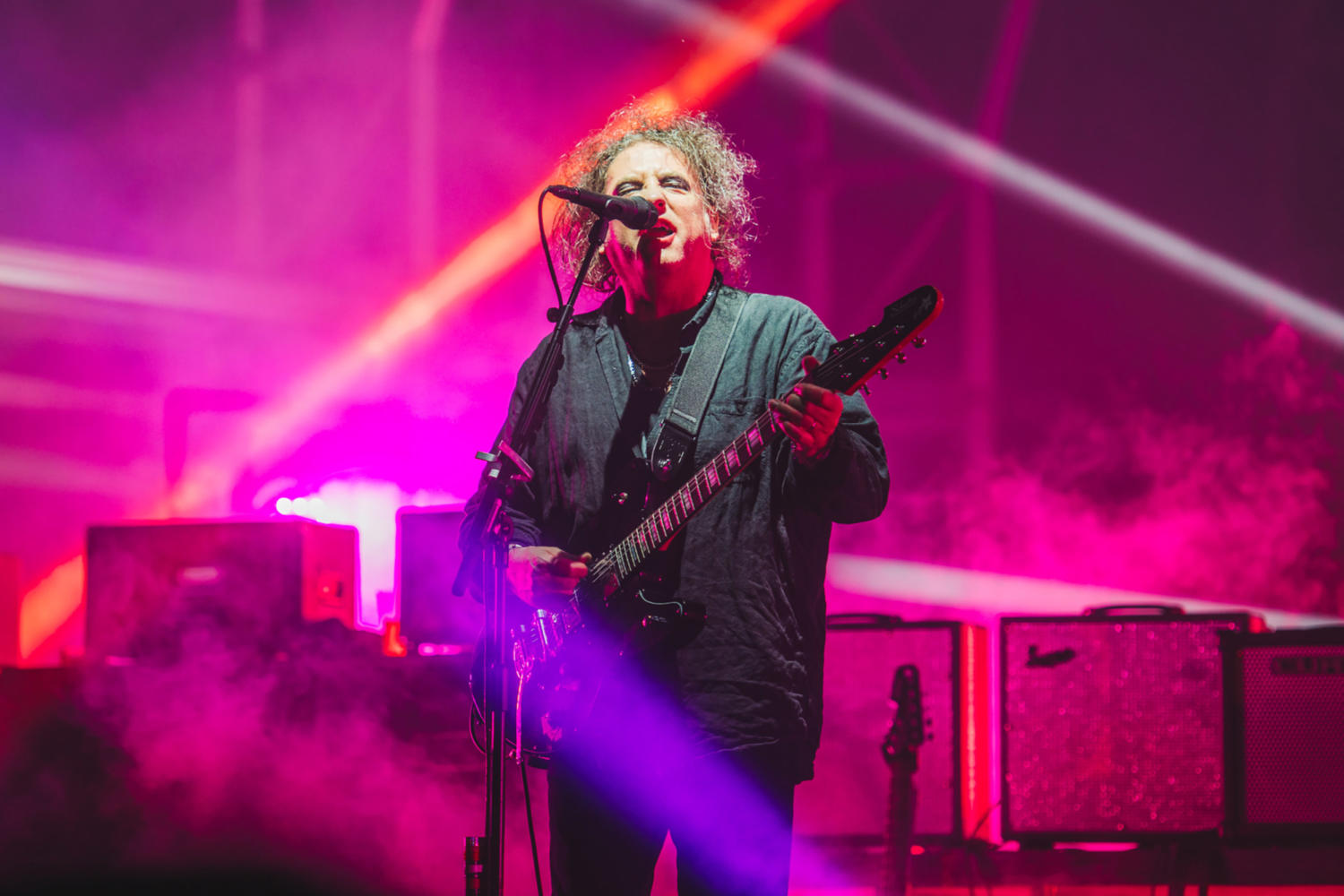 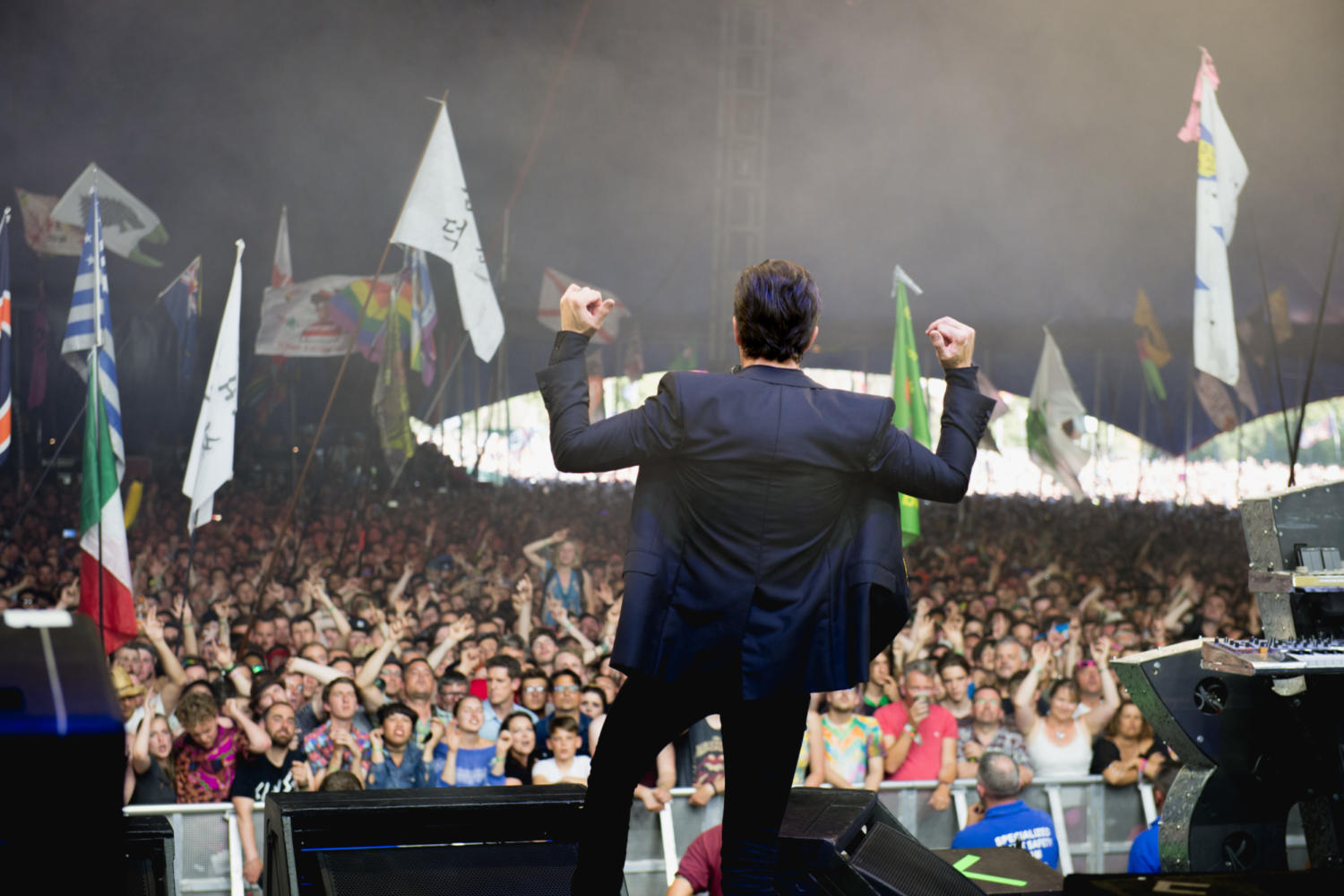