Stephen Malkmus is releasing his new electronic solo album ‘Groove Denied’ via Domino next month, and has shared a second track from it.

‘Rushing The Acid Frat’ comes along with a fancy new animated video, which sees cartoon Stephen bobbing his way through an alternate universe.

The song concerns a certain type of student the Pavement legend remembers, with, as he describes, a “Grateful Dead druggy tie-dye” vibe.

He describes the new song as the soundtrack for a “Star Wars bar scene in such a frat … it’s kinda 12-bar but gigged with psych lyrics.”

We recently spoke to Stephen Malkmus for our New Tricks feature, running through some of his current musical obsessions.

Read the feature in full here, and watch the new video for ‘Rushing The Acid Frat’ below. 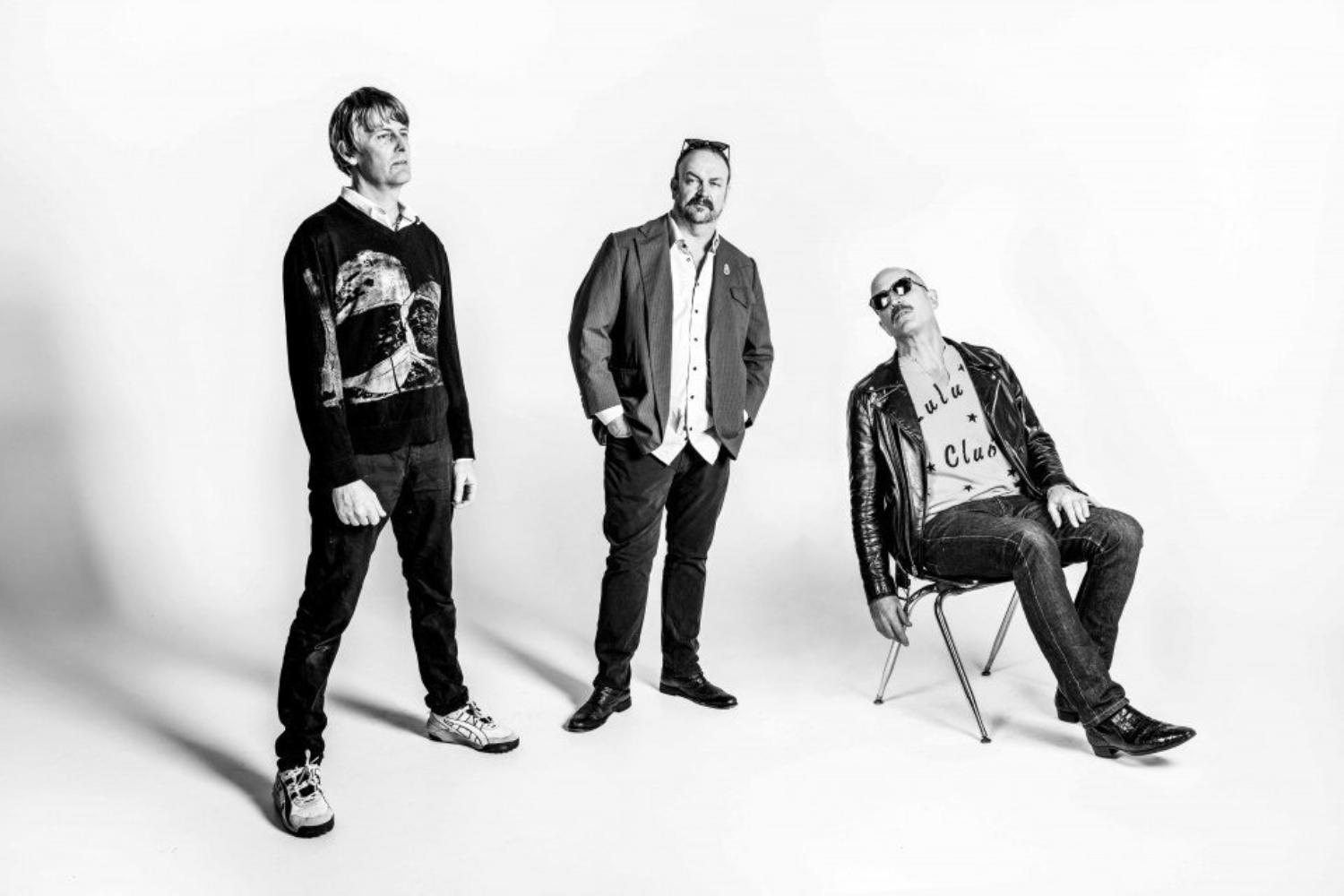 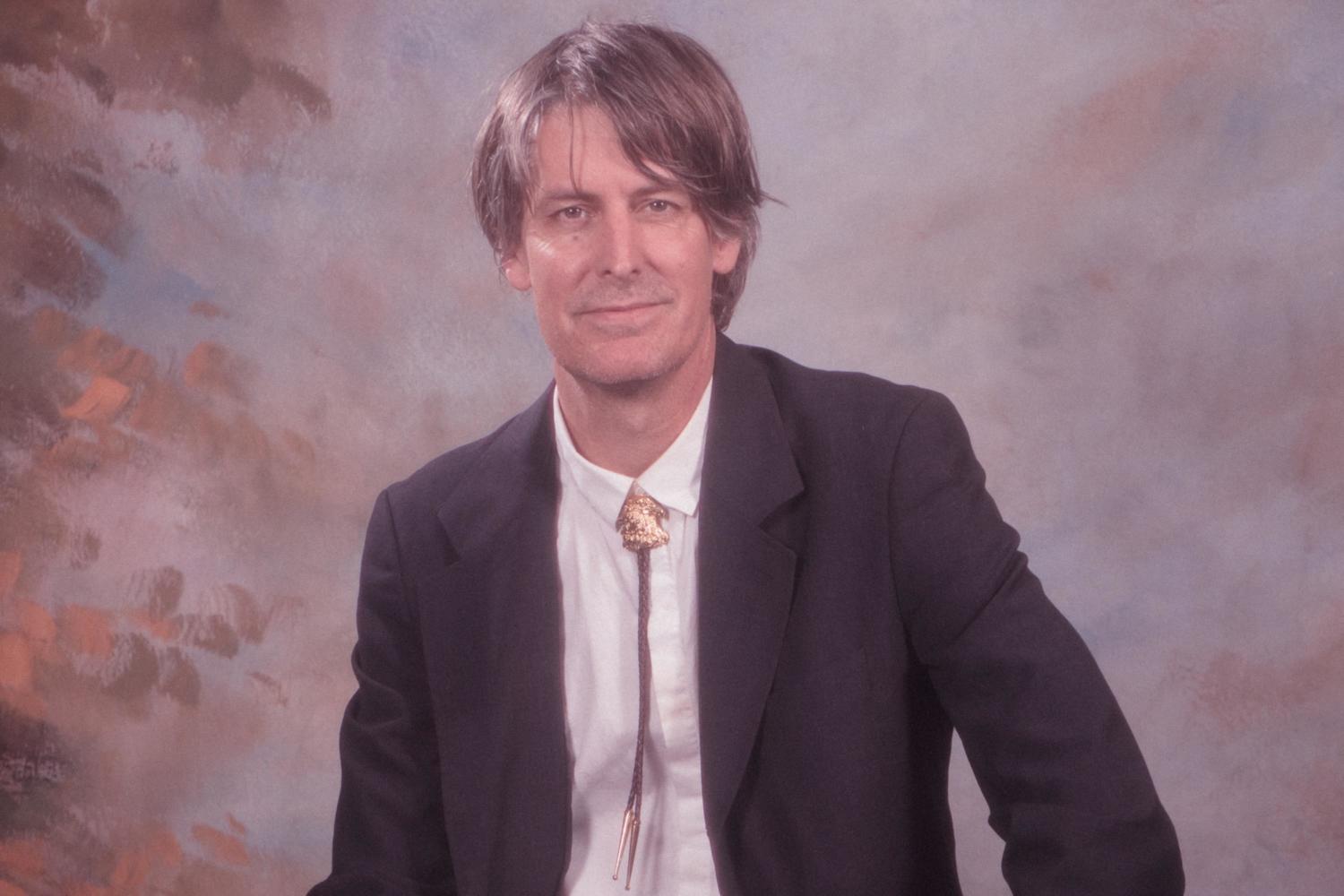 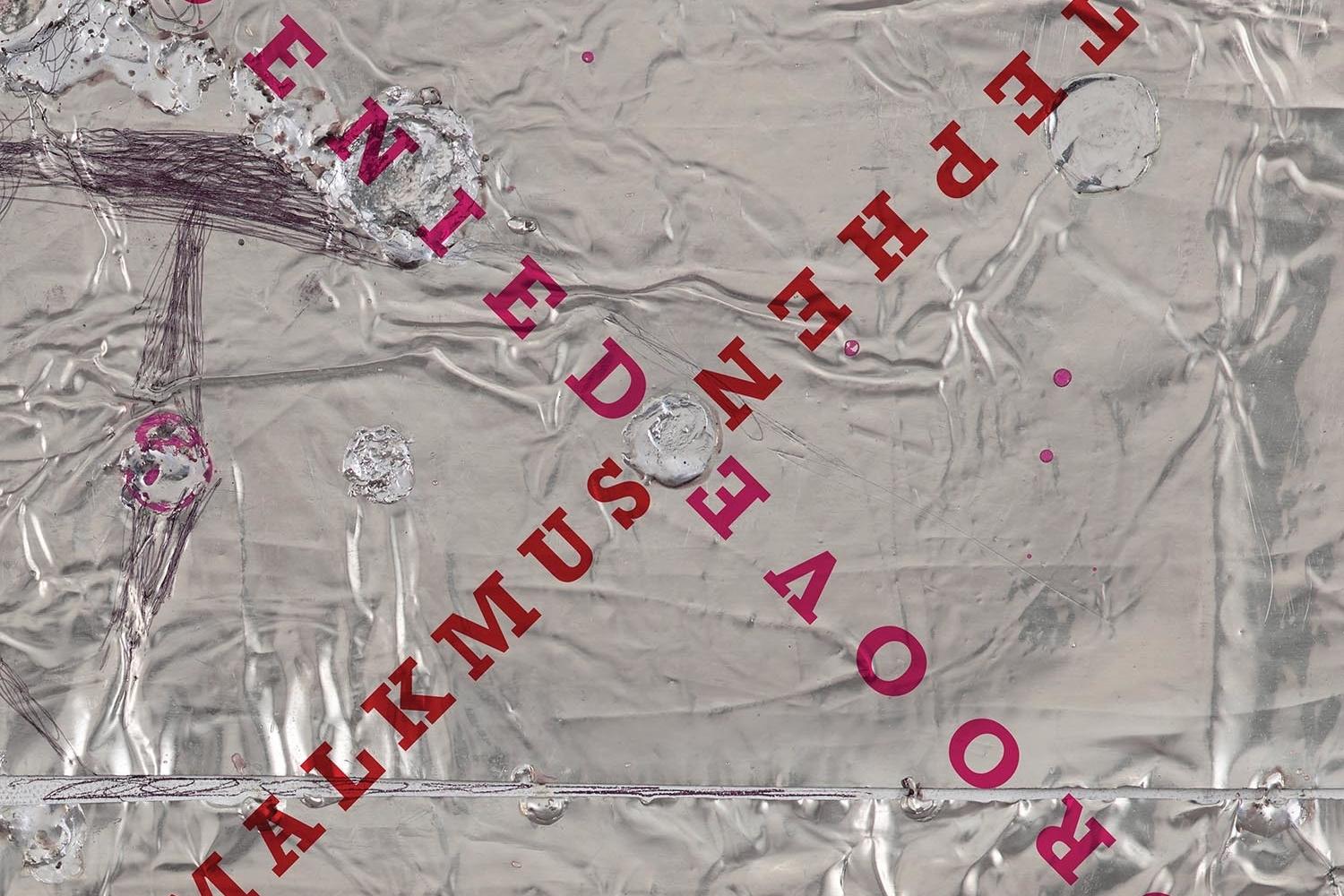 It captures the finer points of Stephen Malkmus’ craftsmanship in wildly esoteric and robotic form. 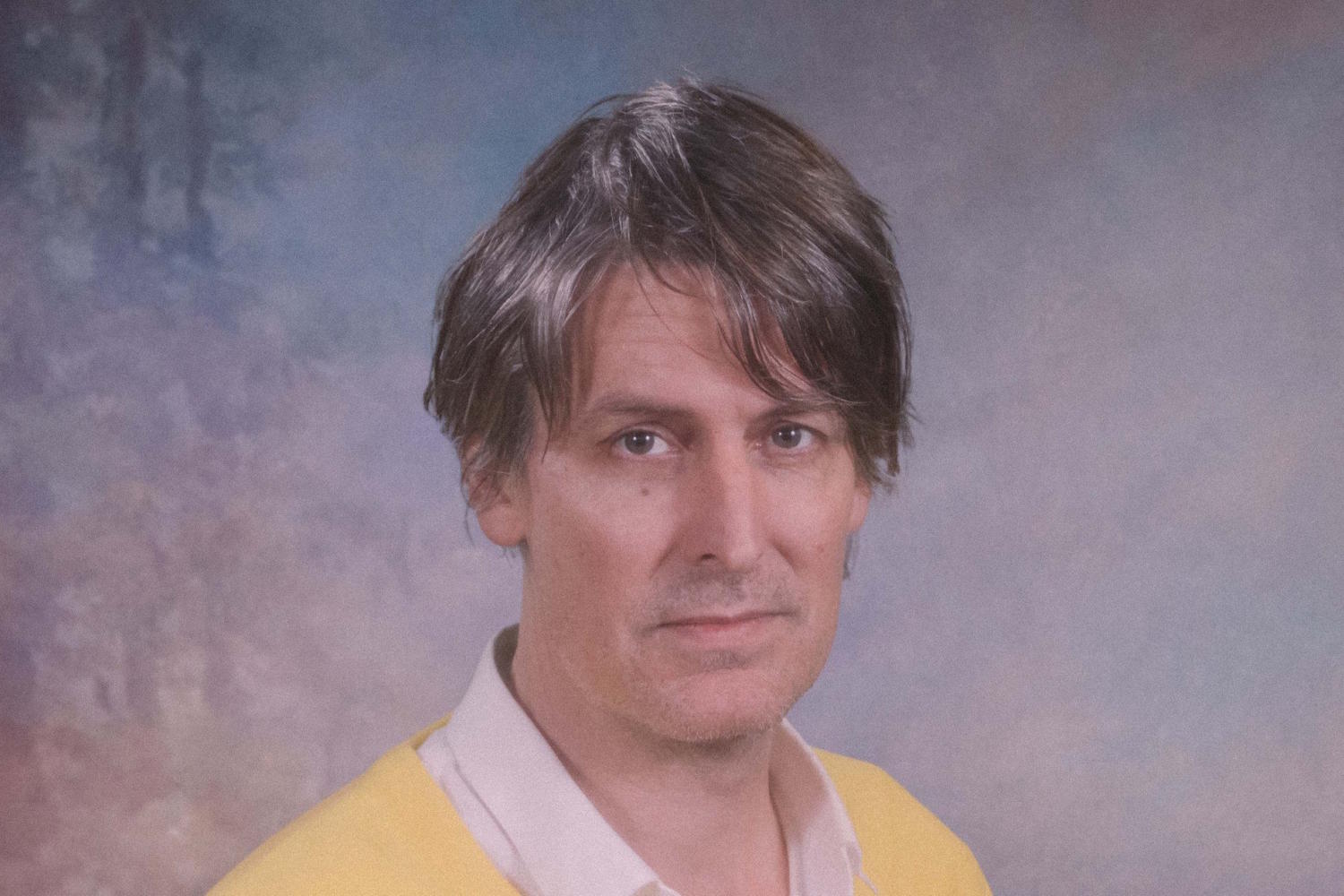