The band - who release EP ‘Keep Walking!’ on 22nd March via their own Holm Front imprint featuring the recently-aired ‘M5’ - begin the trip on 18th March in Glasgow.

Chappaqua Wrestling will play most of the dates, with Walt Disco along for a few, then Haze, Du Blonde, Pig, Talk Show, Lacuna Common and Strawberry Guy also popping up at individual shows.

The dates - and supports - are:

Sports Team play The Great Escape (9th - 11th May) where DIY is an official media partner. Tickets are on sale now. Visit diymag.com/presents for more information. 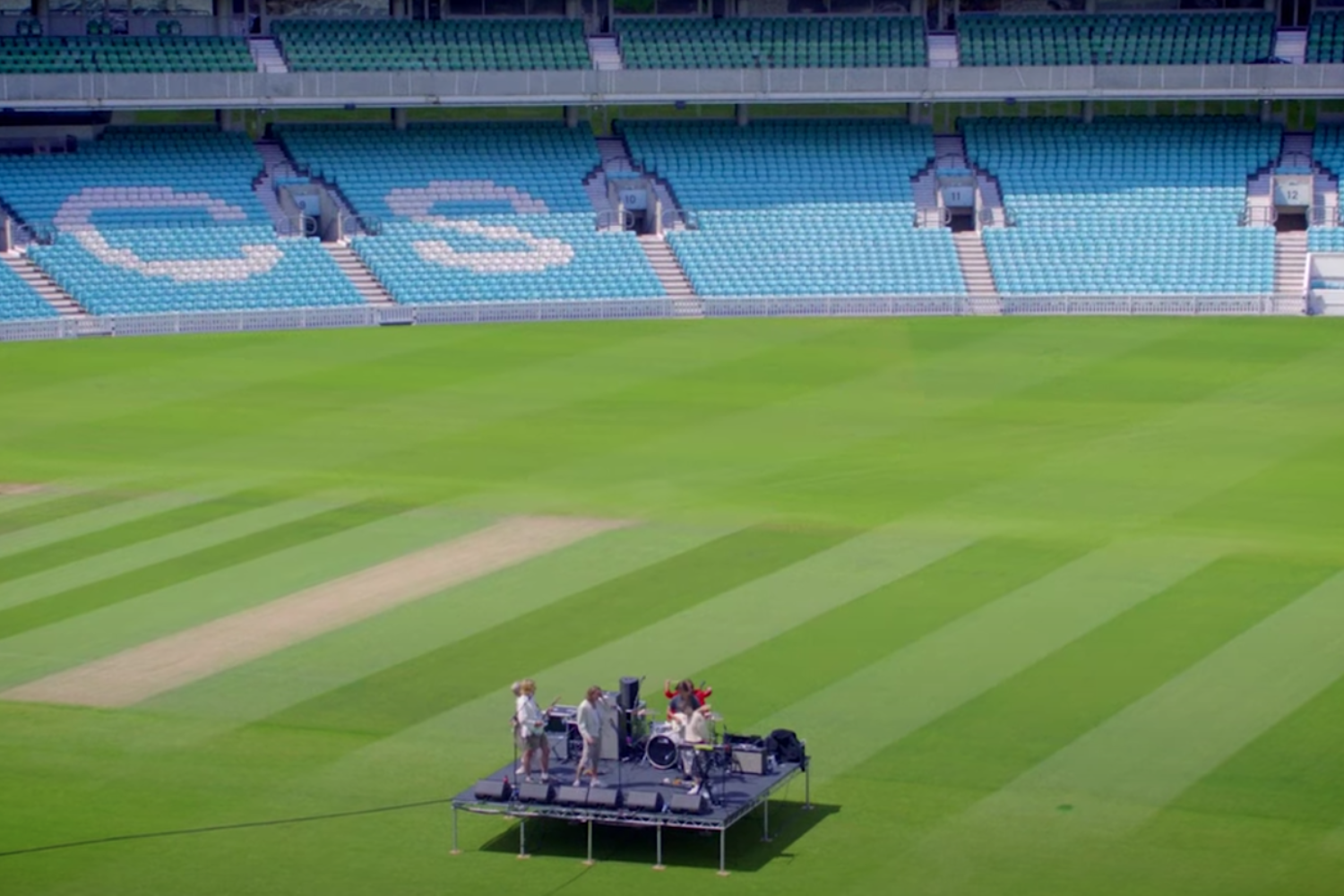 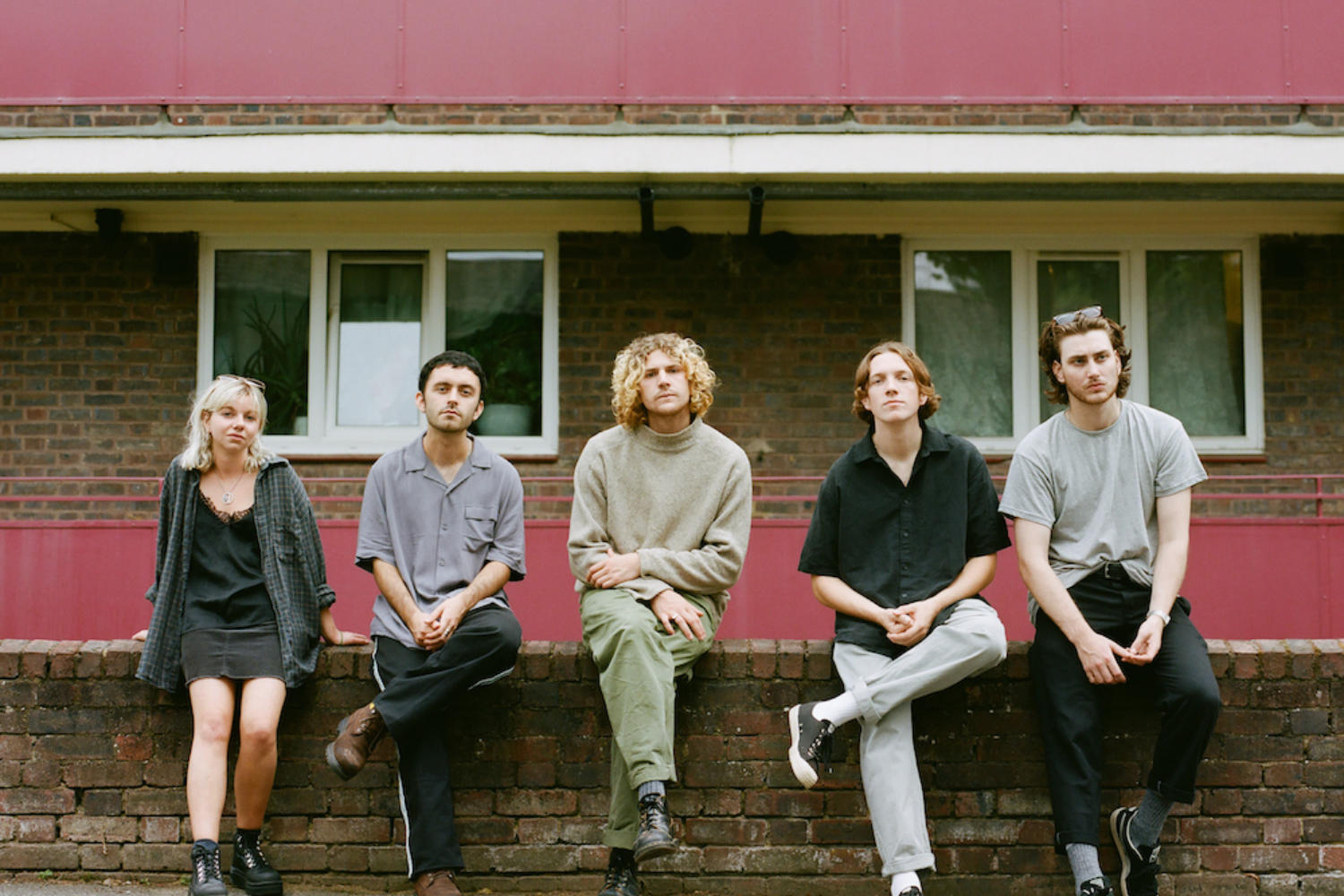 Get to Know… Chappaqua Wrestling

With new track ‘The Rift’ out now, meet the Brighton newcomers. 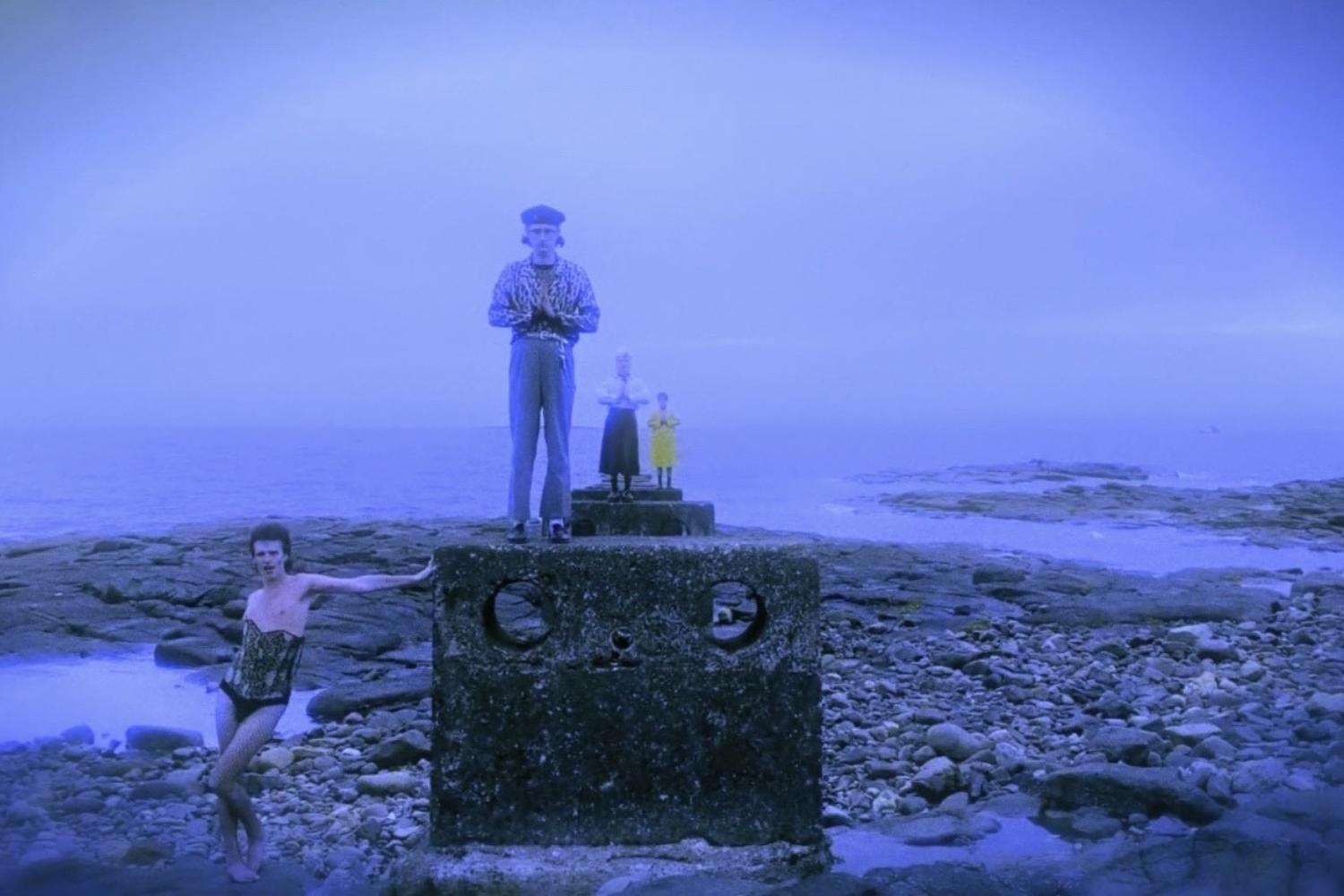 Walt Disco share ‘Hey Boy (You’re One Of Us)’ video

The track is lifted from their upcoming debut EP.