It’s the first new release from the musician since the release of his latest solo album ‘Francis Trouble’, which was released last year.

We caught up with Albert Hammond Jr. last year in an interview, where he explained how he hoped his new music would show a new side of him as a musician: “I was hoping that when people saw it they wouldn’t think of The Strokes or my past solo records, they would just see it as a new thing. I didn’t wanna become a band name – I’m already in one that seems like it’s defined something, so I needed to throw the weight on me and funnily enough I became more me by not being me…” he explained.

The Strokes are set to make a live comeback this year, having already been announced as to play at All Points East in London, Governors Ball in NYC and Bilbao BBK in Spain. 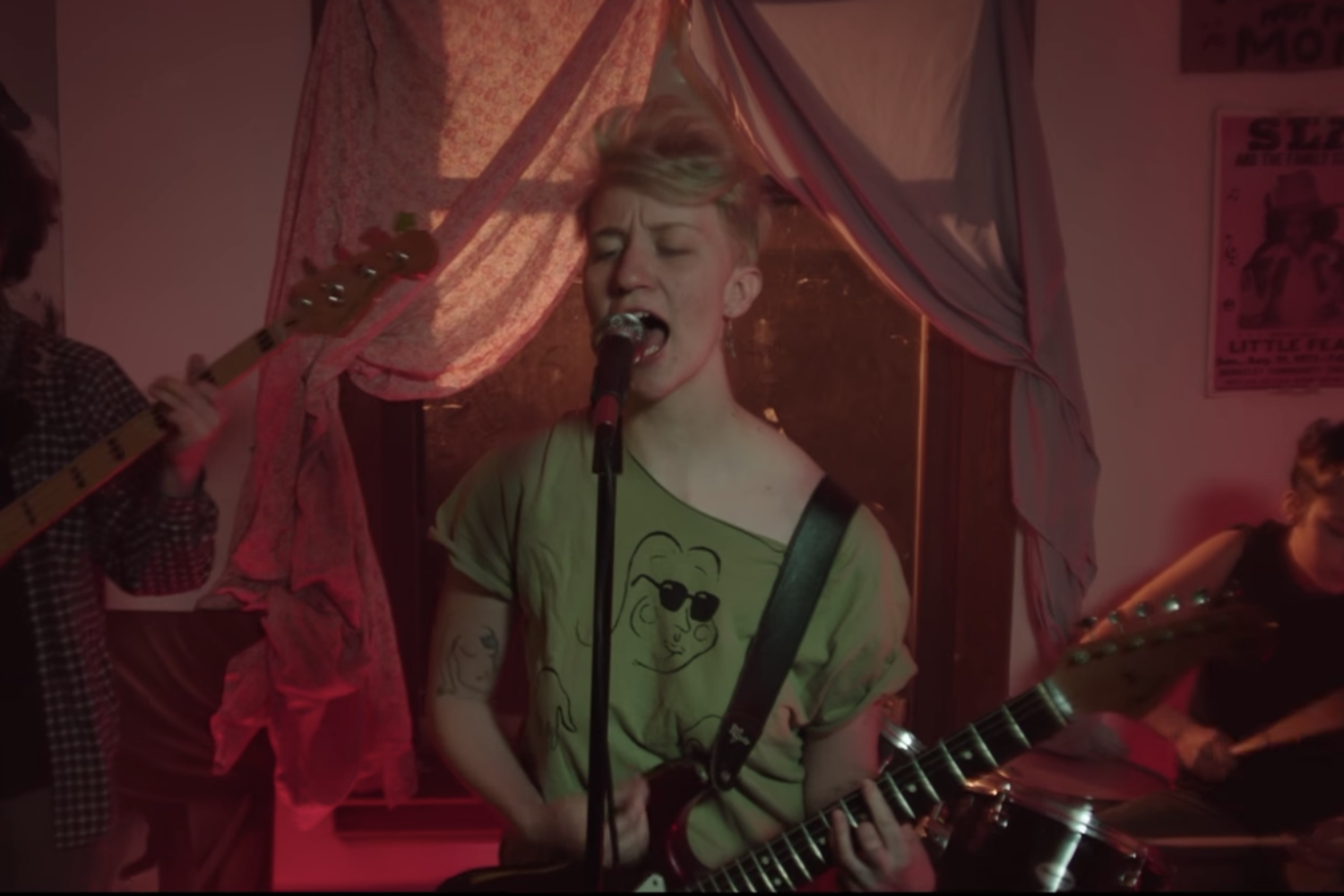 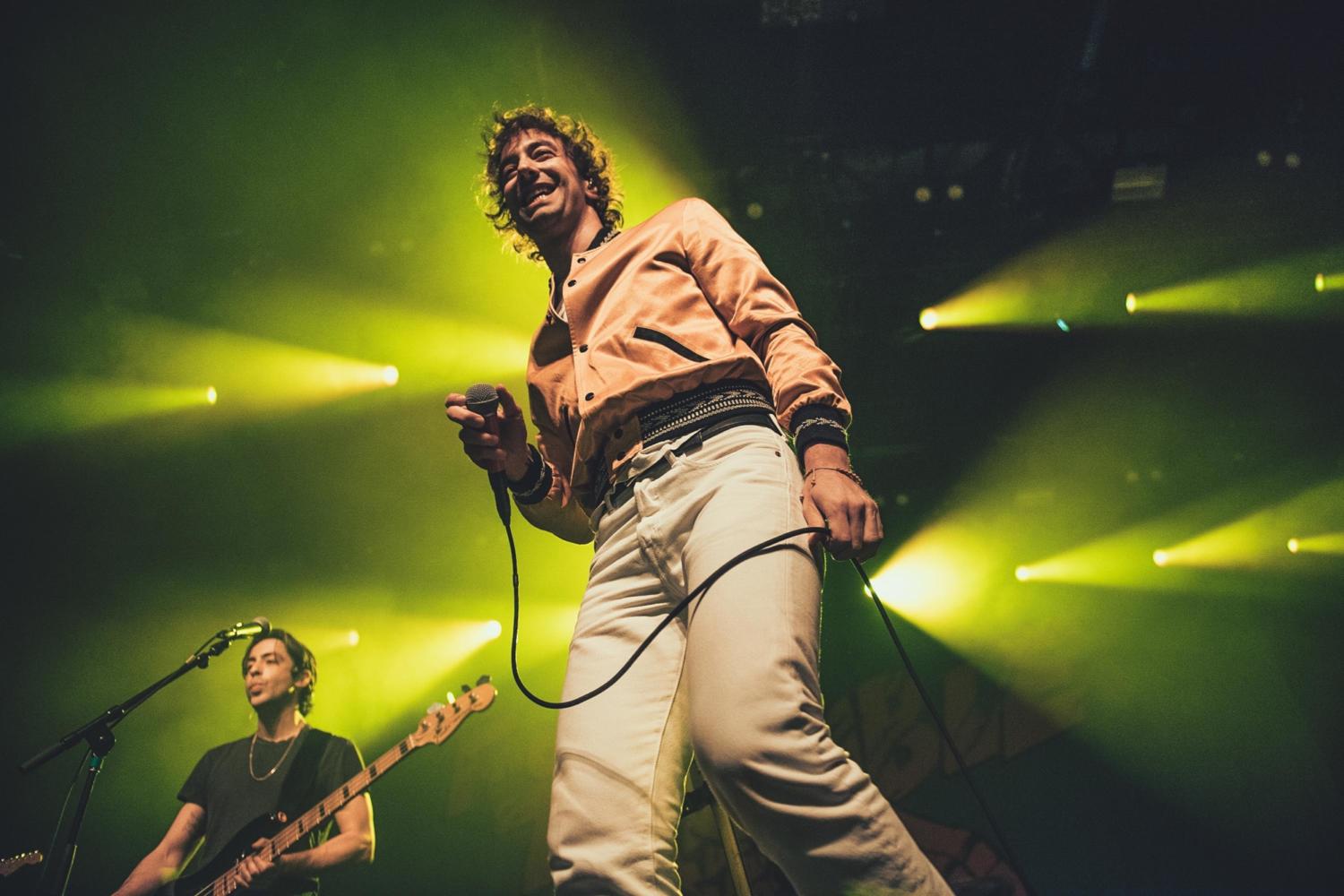 No one present would have cause for complaint if he carried on forever. 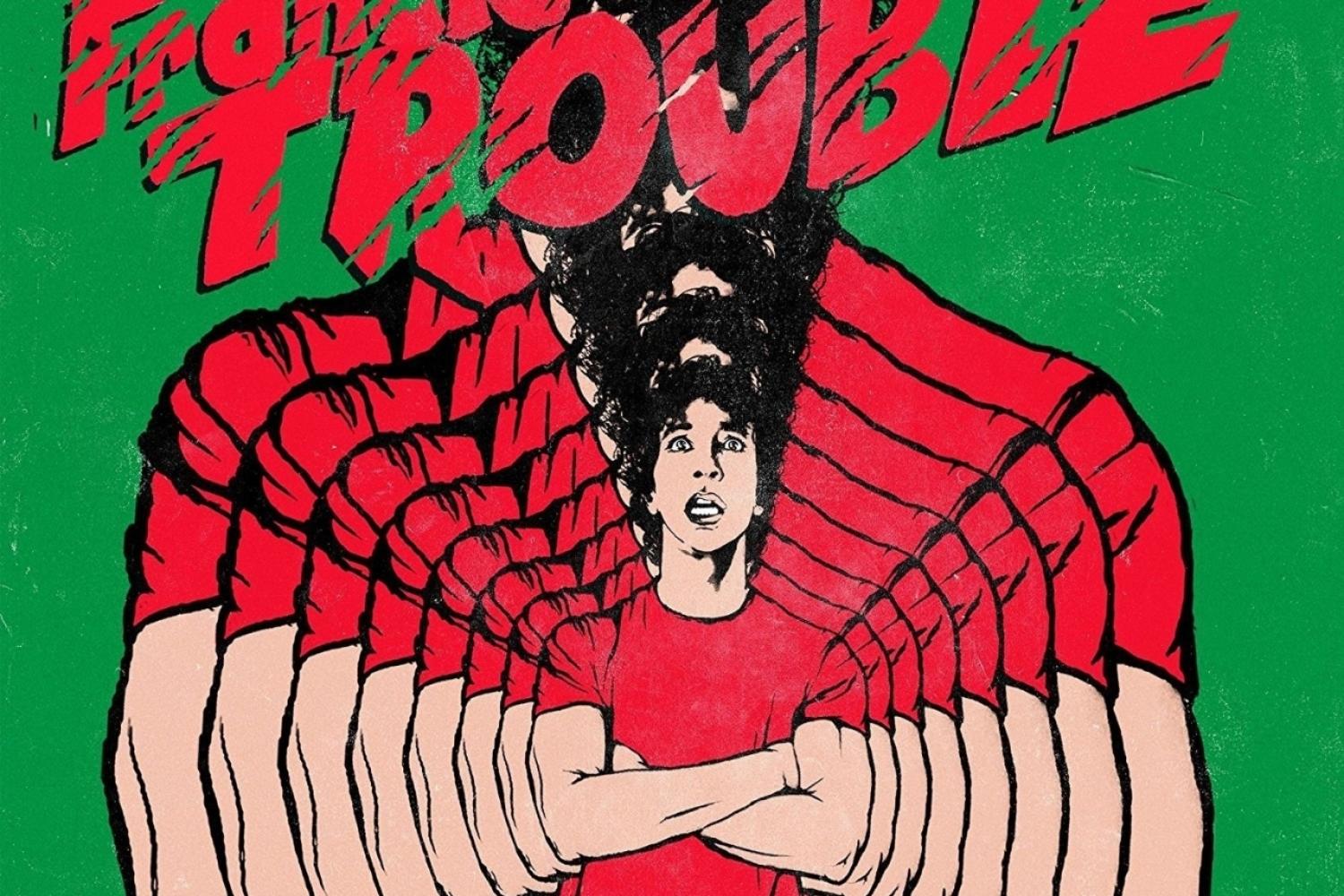 It rings with renewed energy. 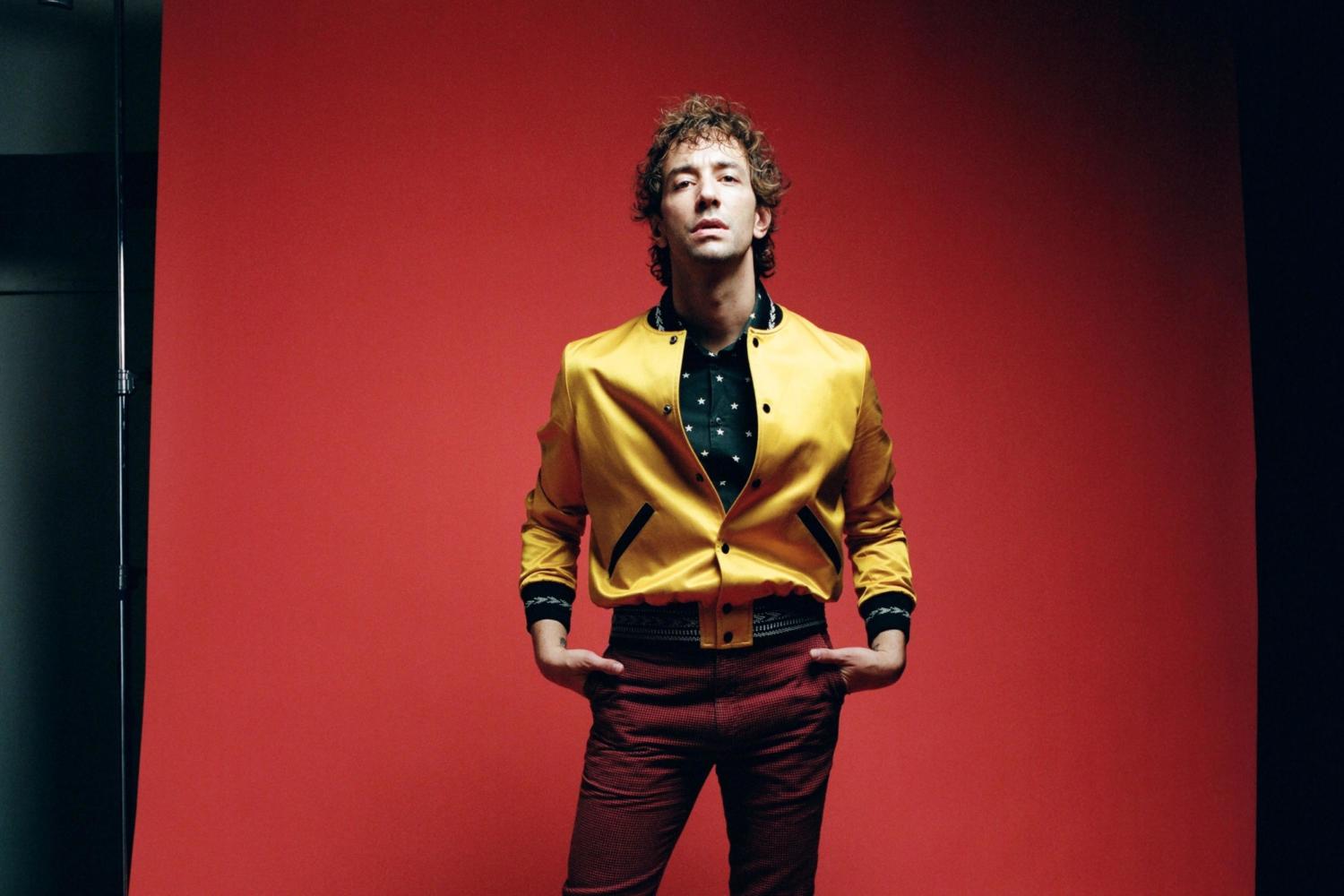 For his fourth solo record, the Strokes guitarist is channelling a new alter-ego and tapping into previously undiscovered parts of himself.