When you consider how damn fun Pom Poko’s debut ‘Birthday’ is, it makes sense that they chose the name they did. Isao Takahata’s 1994 animated film ‘Pom Poko’ features a group of tanuki, puckish creatures of Japanese folklore, trying to scare away the invading humans with a gigantic ‘ghost parade’. Featuring shapeshifting creatures hellbent on causing pandemonium, the tanuki conjure up a colourful, noisy display of roguery.

Similarly driven by mischief and madness, this Norwegian quartet have created their very own ‘ghost parade’ with ‘Birthday’; a boisterous wake up call that’s difficult to ignore. At only 29 minutes long, it whips along at breakneck speed, chucking cheeky left turns, colourful explosions and riotous noise out with glee.

The slow build-up of opener ‘Theme #1’ feels like the start of a rollercoaster about to descend into a Willy Wonka-esque tunnel of chaos. The rhythmic tick-tick-tick gives way to Martin Miguel Tonne’s intensely noodling guitar, and the ride rarely lets up from there.

Students of jazz, but with a love of avant-garde art punk and West African music, Pom Poko bring something chaotic to the table. Whether it’s ‘Blue’, a St Vincent song if she’d listened to nothing but Battles, or the unhinged nursery rhyme of album highlight ‘If U Want Me 2 Stay’, things like regular time signatures and formal structures are thrown to the way side.

But this is their bread and butter; the kaleidoscopic realm in which they thrive. As Ranghild Fangel sings on ‘My Work Is Full Of Art’, “I’ll just let freaky surround me”. With ‘Birthday’, they have, bringing a debut full of fired-up, spiky pop hits. 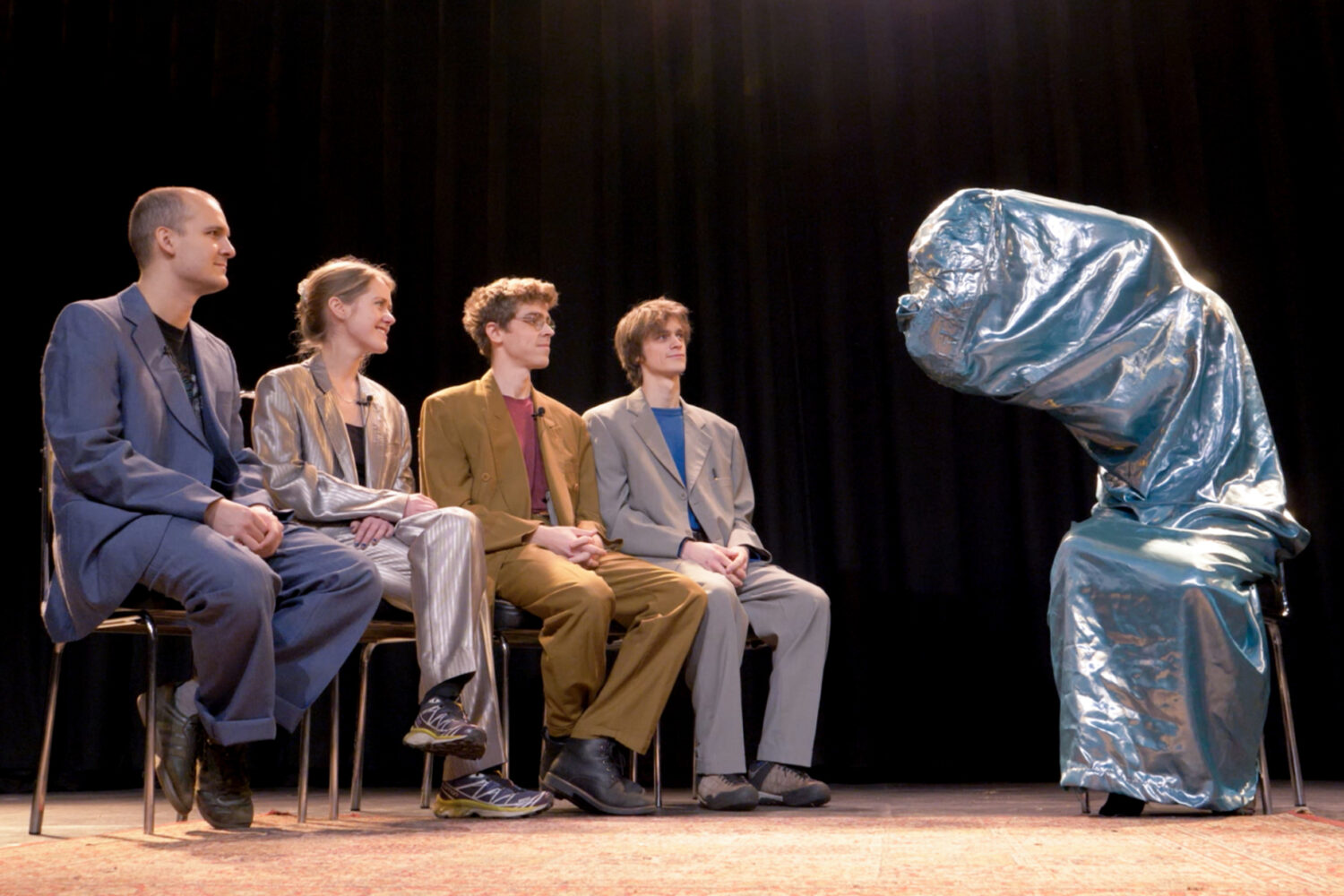 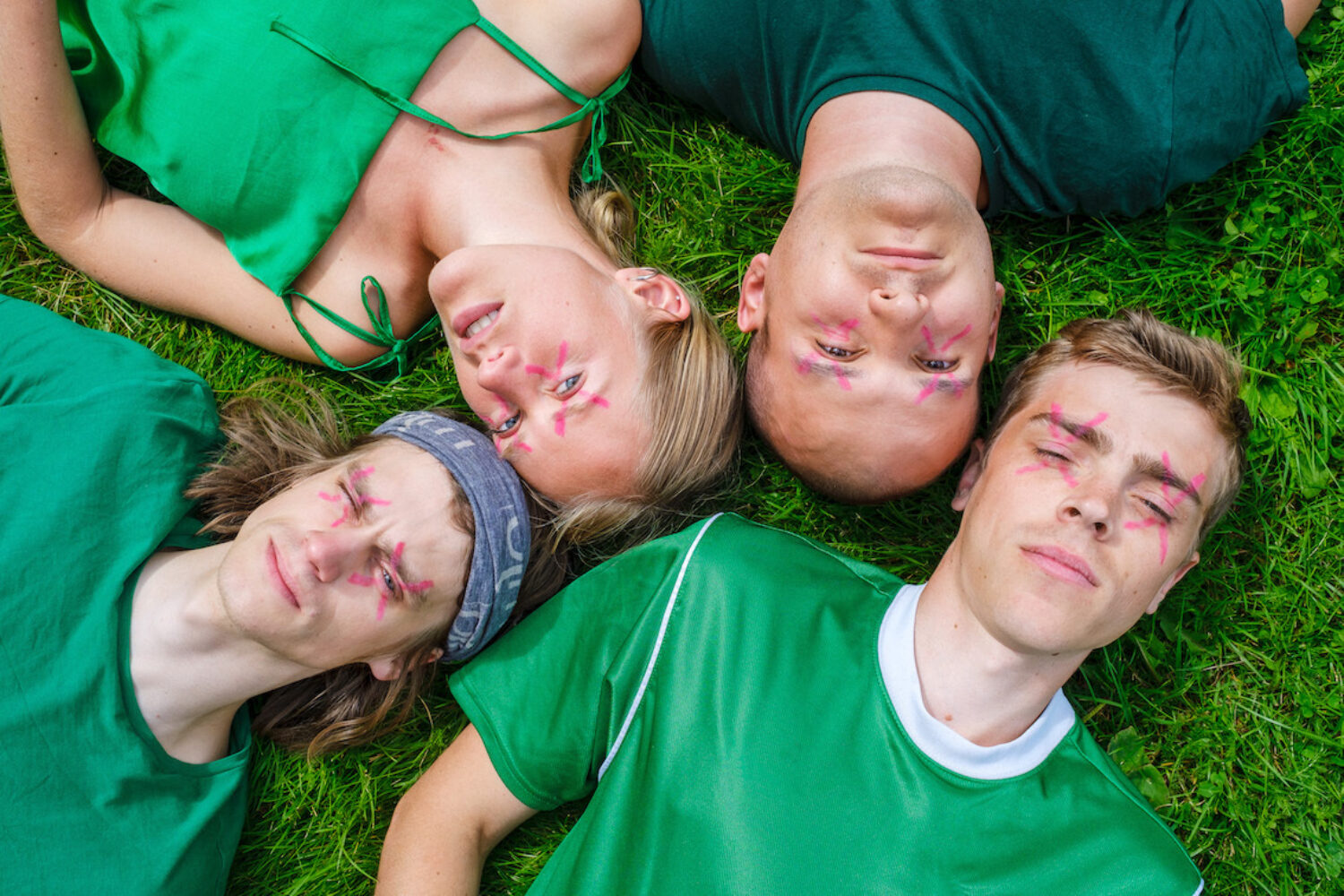 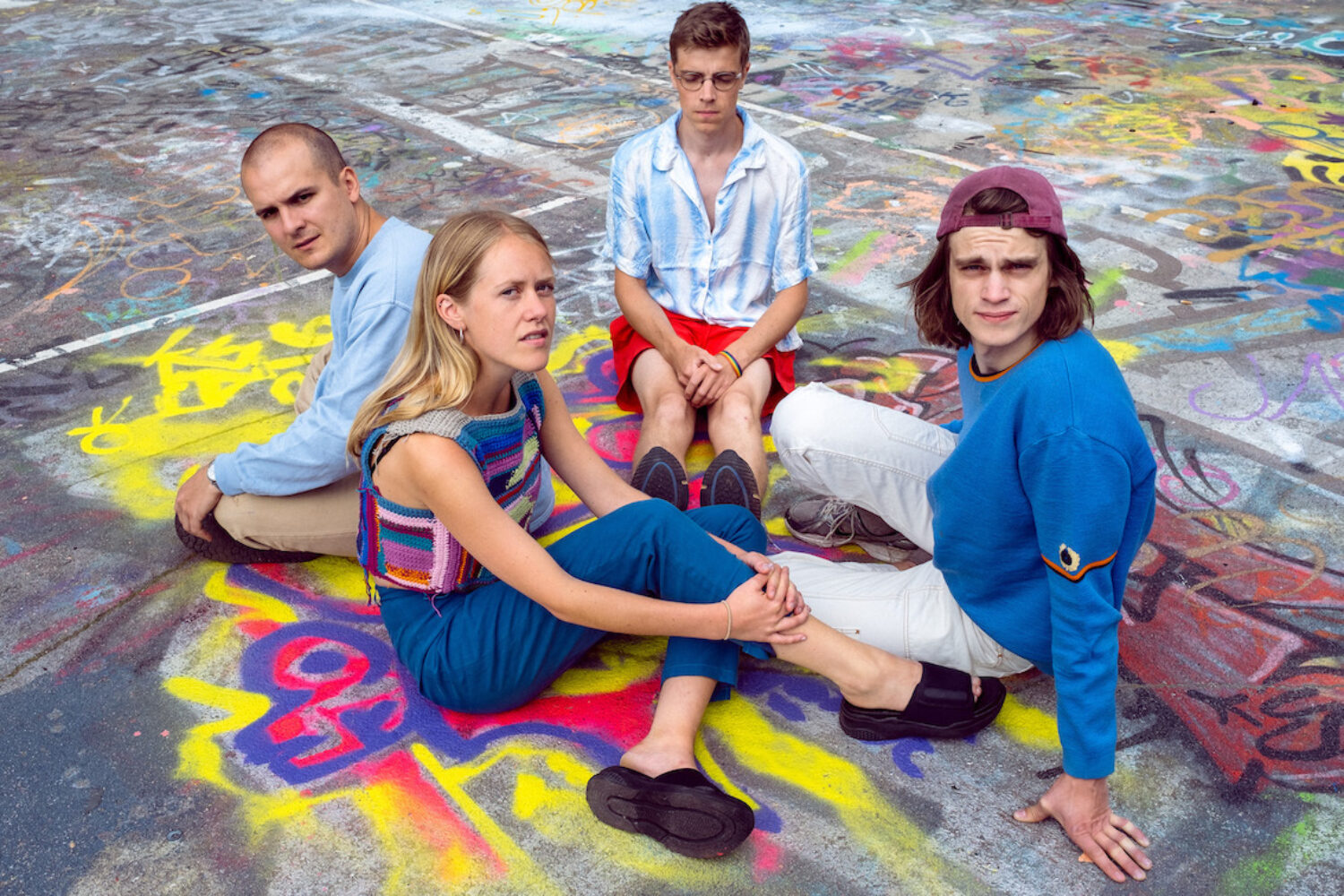 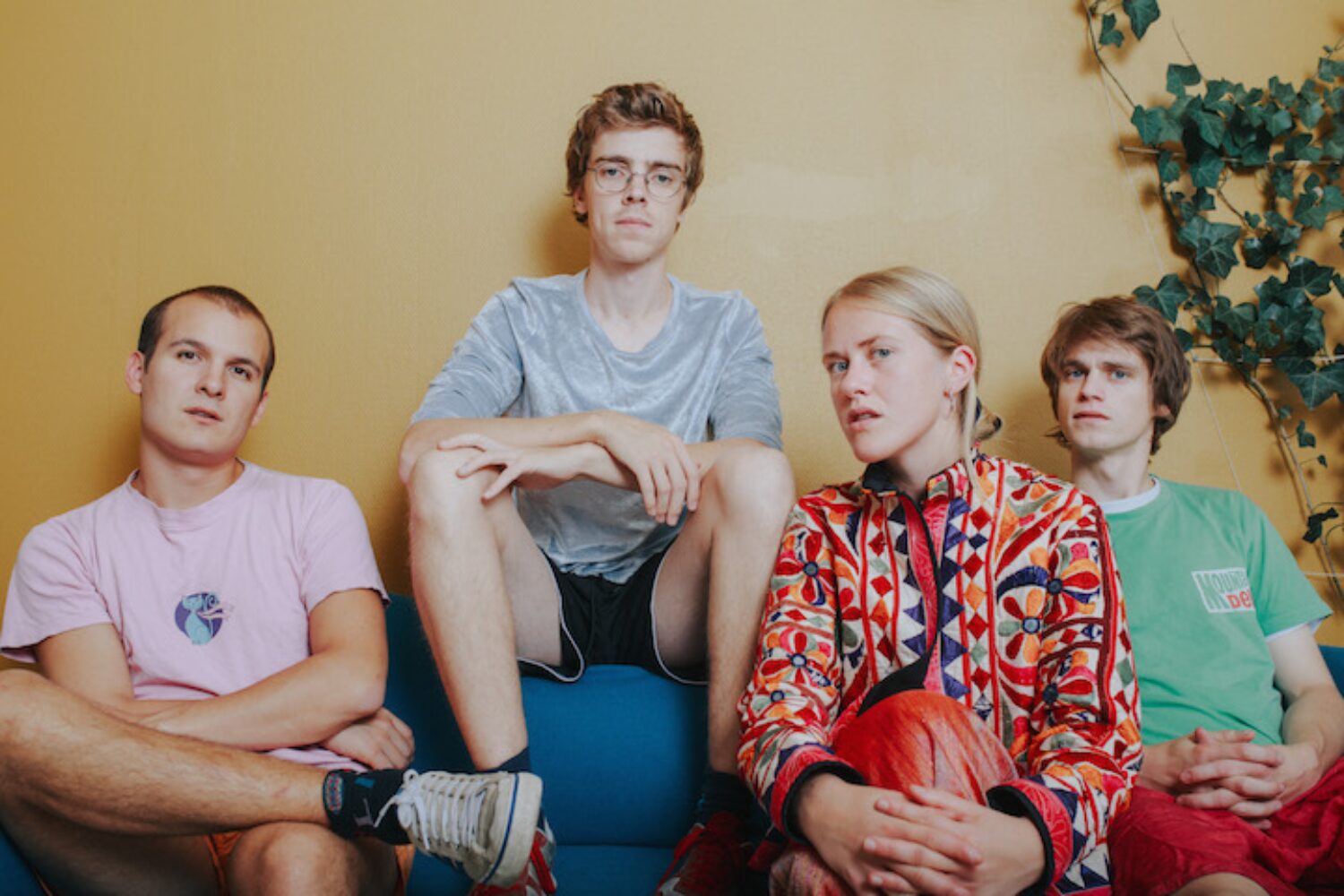