Frank Ocean has reopened the online store on his website. Among the new items on sale is a new print run of his limited edition print magazine Boys Don’t Cry, initially released in 2016 around the release of his ‘Blonde’ album.

The magazine features contributions from Frank himself, Kanye West, Wolfgang Tillmans and more.

Also on sale is a double-sided poster for blonded RADIO, his intermittent Beats 1 show. View that below.

Unsprisingly, Frank’s been in the news a lot recently. He looked like he was set to drop a new collaboration with Andre 3000, Kendrick Lamar and SZA, before revealing that his Tumblr was, in fact, hacked.

Elsewhere, he and Om’Mas Keith have dropped their ‘Blonde’ lawsuits after the pair previously sued each other last year over songwriting credits on the album, and he’s rubbished reports that visual album ‘Endless’ will be coming to streaming services. 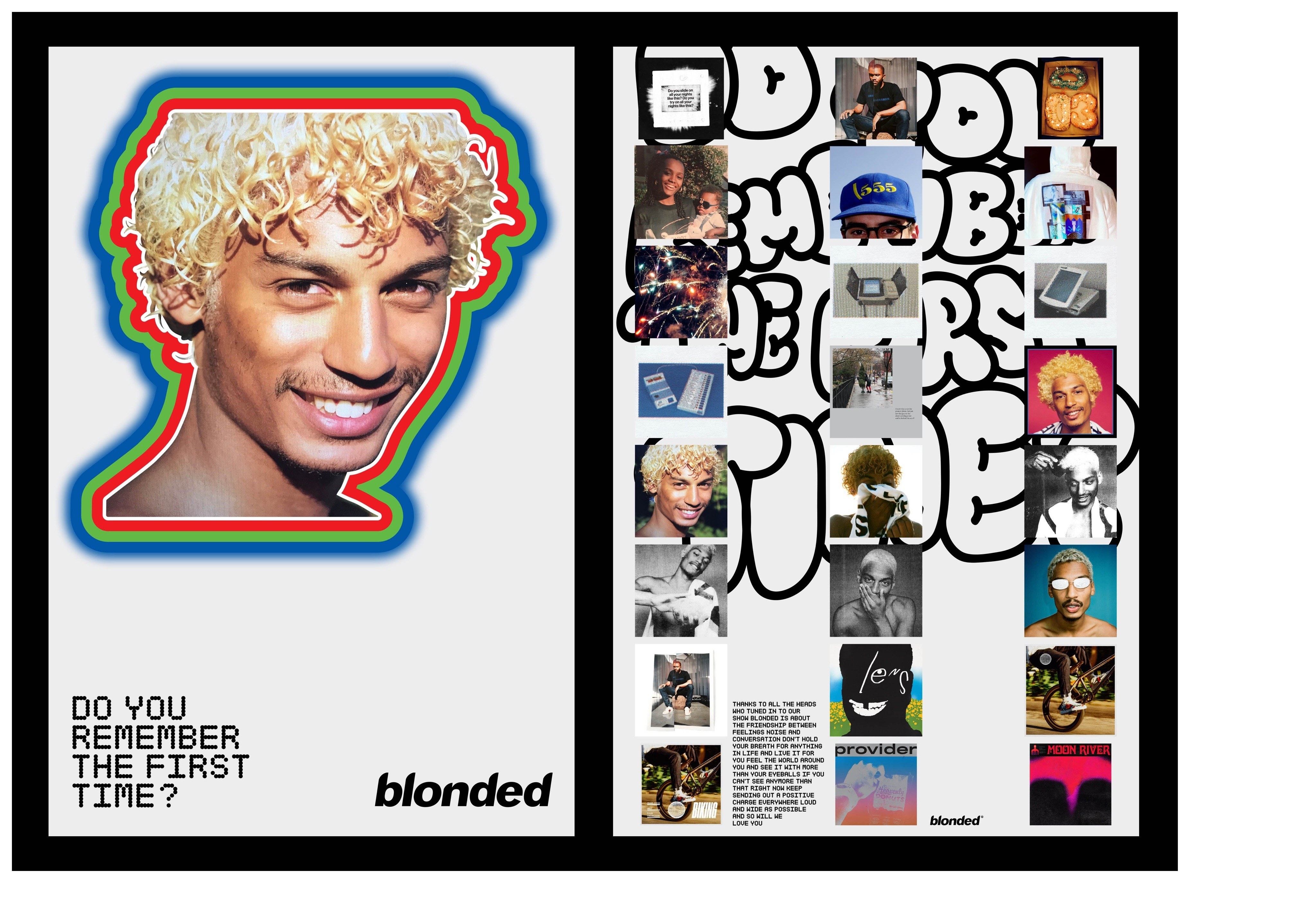