Moomin-loving pop queen MØ might be about to head off gallivanting around the country’s arenas in support of emo king Brendon Urie’s Panic! At The Disco, but she’s not averse to a sweaty basement club.

Making a pit stop this March 27th @ Hangar in London I luv playing these intimate shows. ESPECIALLY in one of my favorite cities! Sign up for presale access: https://t.co/MCW2hvr4tS pic.twitter.com/aRJlV3fVIb

Read our interview with her as featured in the October issue of DIY here.

The Panic! tour calls at: 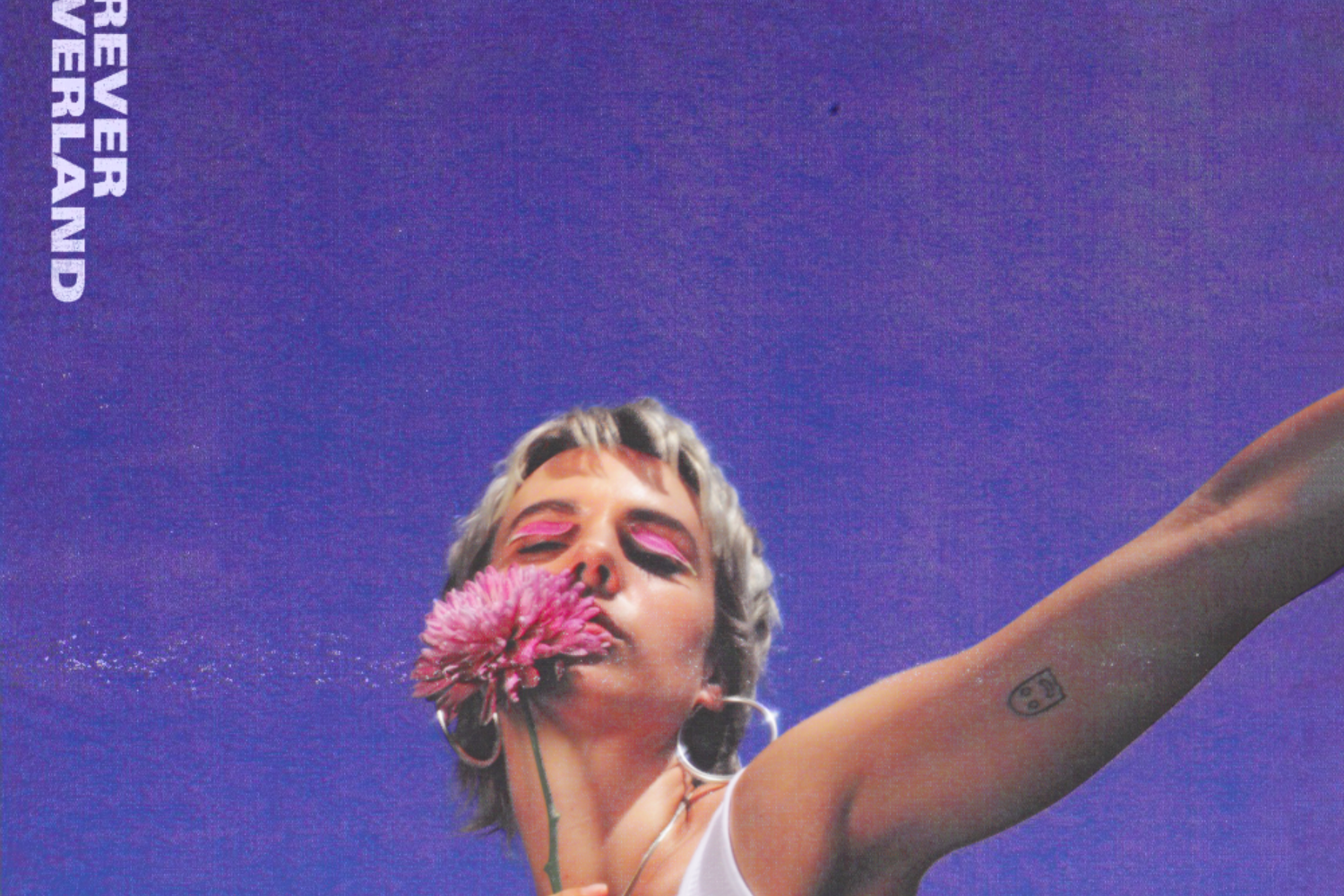 She’s never looked more comfortable in her own skin.