‘Cows On Hourglass Pond’ comes out on 22nd March via Domino.

Listen to ‘Taken Boy’ below. 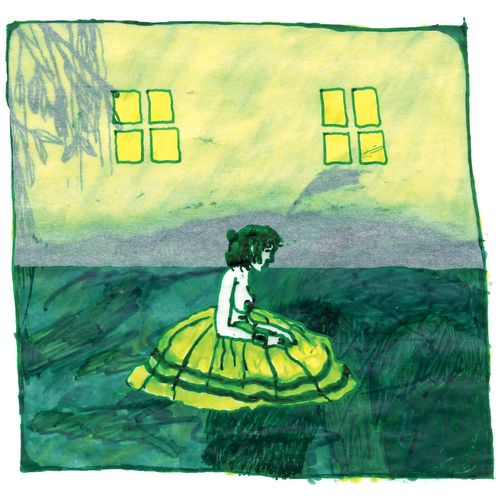 With new album ‘Cows on Hourglass Pond’, Dave Portner proves just how effective you can be when you keep things simple. A focus on improvisational playing and unique sounds provides a blissful atmosphere. A dense and challenging listen.