Hockeysmith first released music a few years ago, but now the project - the namesake of Annie Hockeysmith - is back with a new line-up and a more expansive sound. Taking root in Cornwall via Copenhagen, Annie takes inspiration from the history of Cornwall's rave scene (the sometimes local Aphex Twin is a fan and friend, we hear) on new track ‘Dare You’, which melds together club-ready R&B and house for an uplifting number. (Rachel Finn)

Shana Cleveland may be better known for fronting the surf-rock band La Luz, but in her new solo project things take a more psychedelic turn. ‘Don’t Let Me Sleep’ is a soft and dreamy three minutes, made up of a delicate acoustic guitar and twinkling keys. If a nursery rhyme could both send you to sleep (in a good way) and off to another dimension at the same time, it’d sound something like this. (Rachel Finn)

Oh Brother - Under The Knife

London’s Oh Brother doesn’t sit quite right in the present day. New track ‘Under The Knife’ features Reservoir Dogs-inspired artwork and visuals, and is, as described by frontman Jake Leslau, “a song loosely about the 'instaworld' we now, sadly, seem to live in. People editing, chopping, nipping & tucking and showing off about it along the way." The track itself also nods back to decades past in its bluesy strut. Reductive, maybe, but if that’s your bag then it’s a refreshing little aside in a non-stop world. (Will Richards)

Colin Caulfield - Get to the Point

You might know Colin Caulfield as a member of DIIV, but he’s also been steadily releasing music under his own name alongside the New York outfit over the past couple of years (as well as, might we add, making his own YouTube gardening show). A song about, according to Colin, “two people who really shouldn’t be together”, ‘Get To The Point’ is funky, danceable guitar pop with electronic flourishes and silky vocals. (Rachel Finn)

Montreal’s Pottery keep good company. Signing to Partisan Records for new EP ‘No. 1’ and touring with the likes of Parquet Courts and Viagra Boys, they slot nicely into a new breed of guitar band, and show plenty of promise on new cut ‘Lady Salinas’. A loose, drunken strut, the track channels ‘60s rock’n’roll and is led by flamboyant vocals that seep with personality. Melting together old and new beautifully - the track races into a frantic closing section full of intersecting guitars - it’s a superbly exciting teaser. (Will Richards) 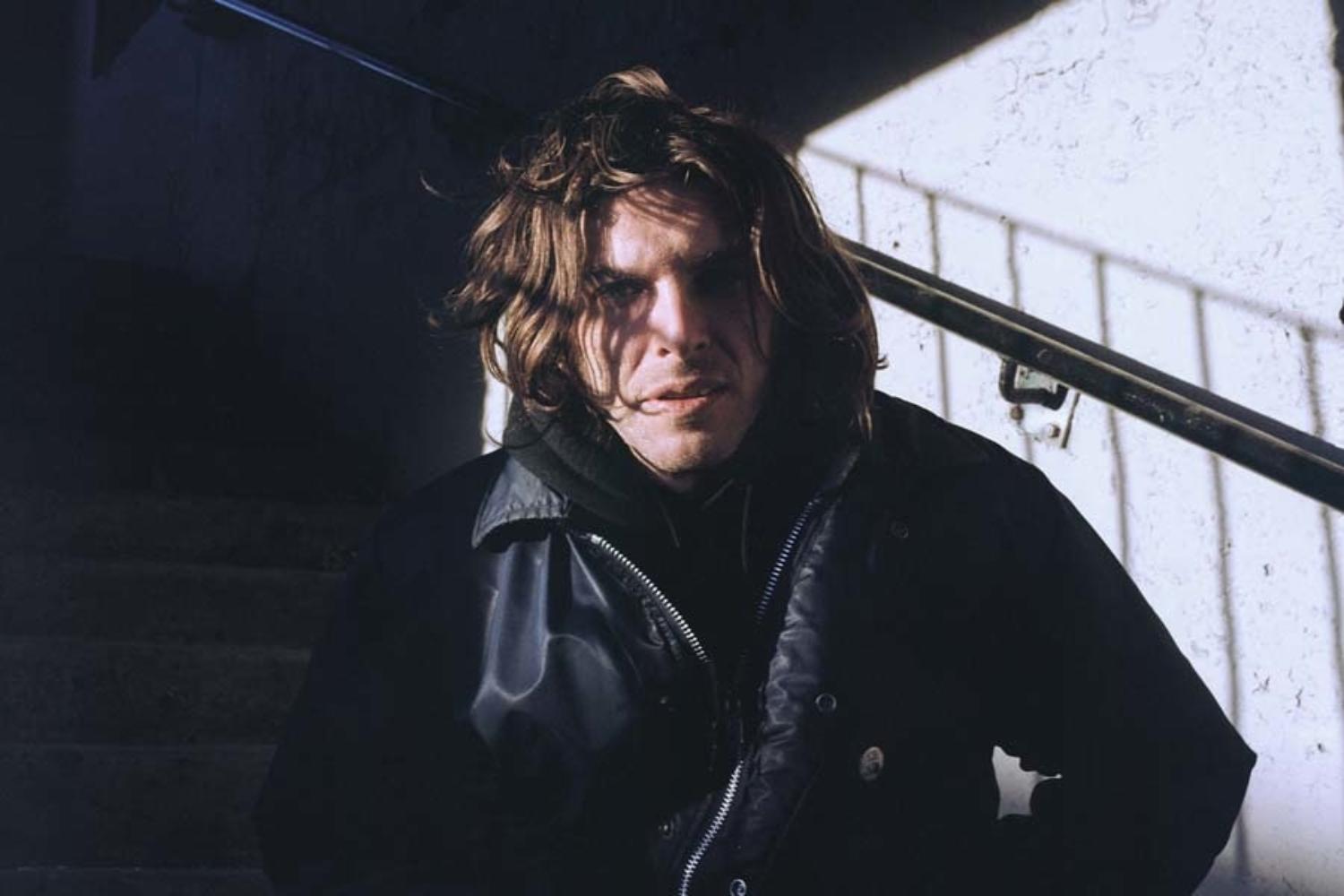 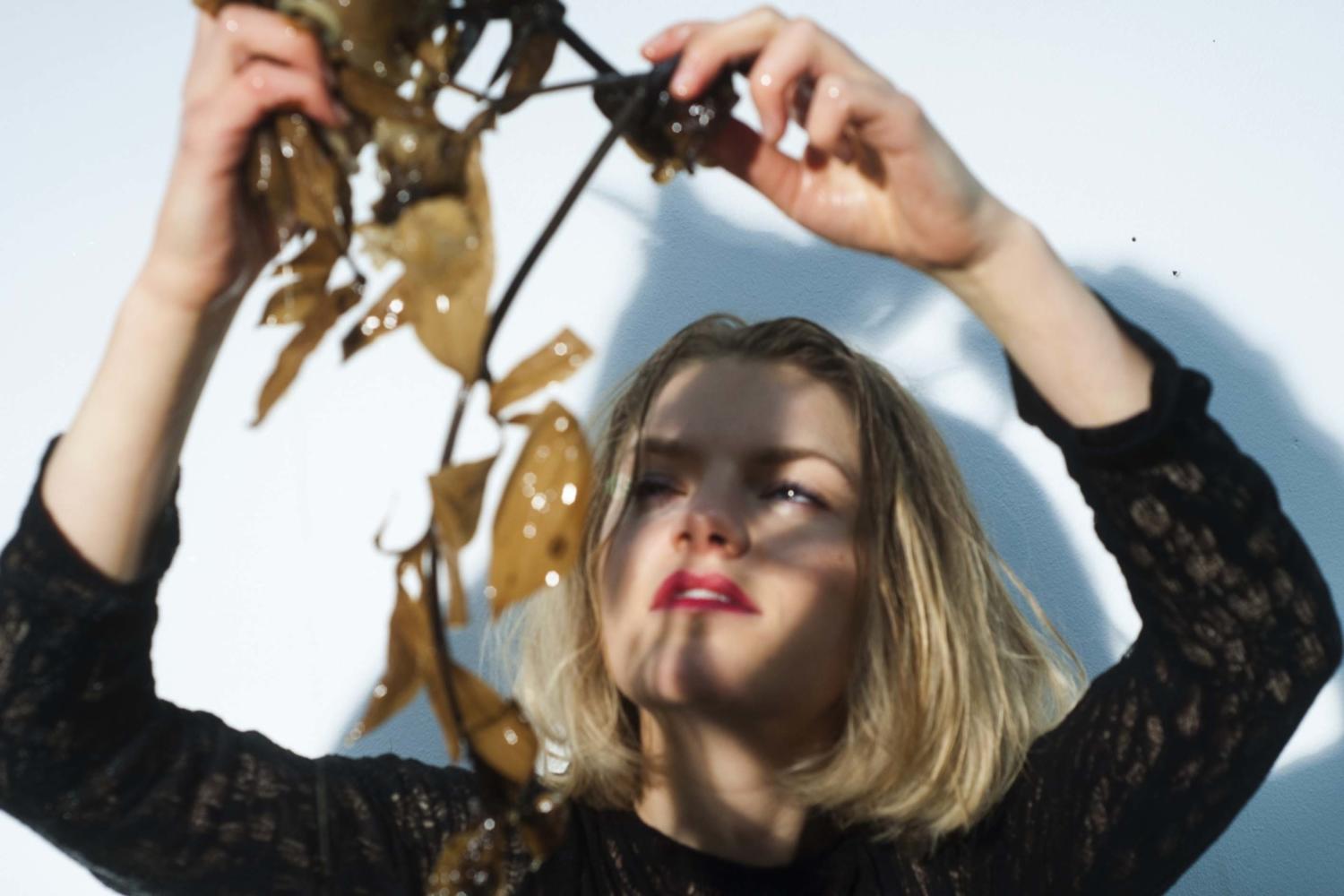 Listen to the latest from the Cornwall bop-maker now. 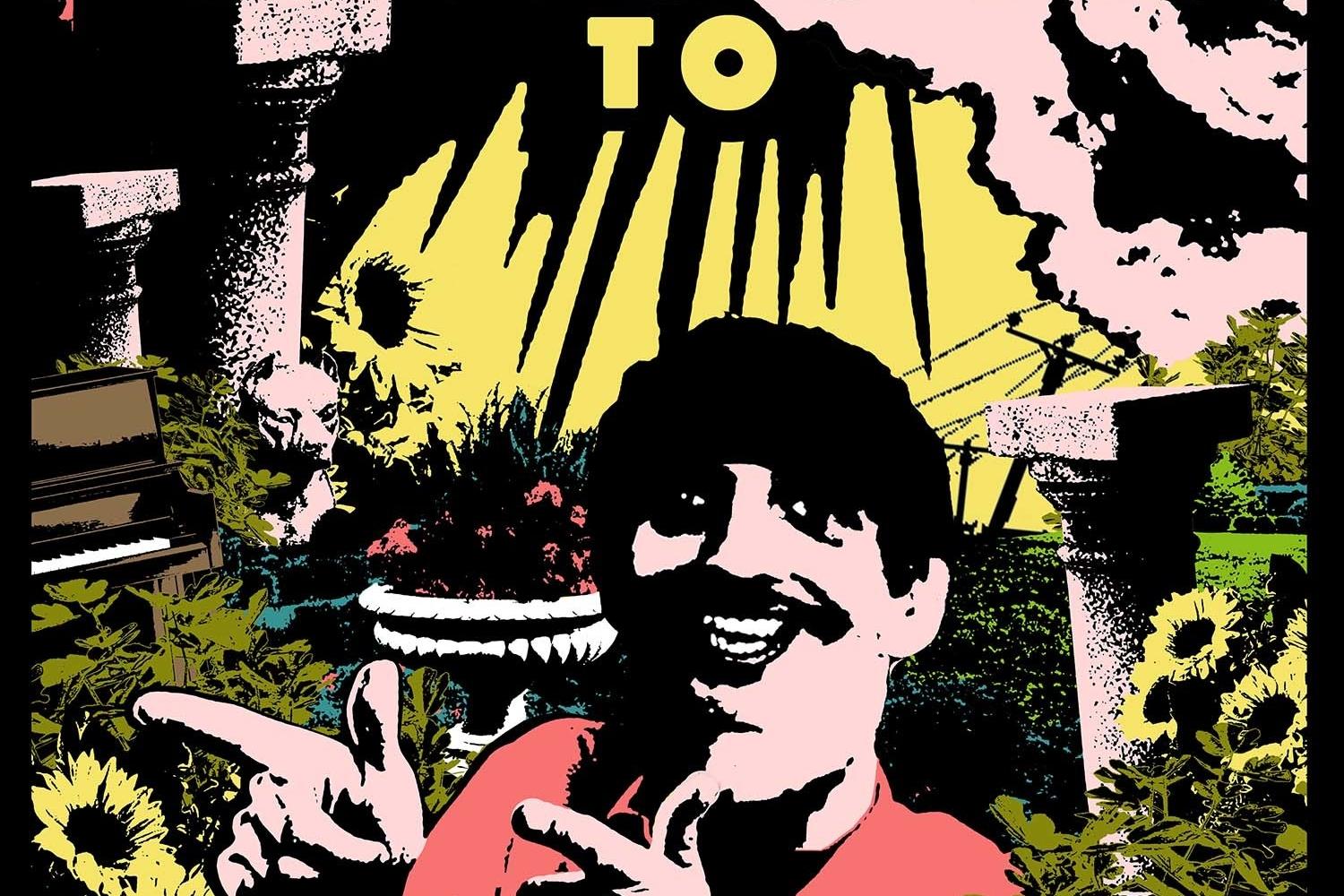 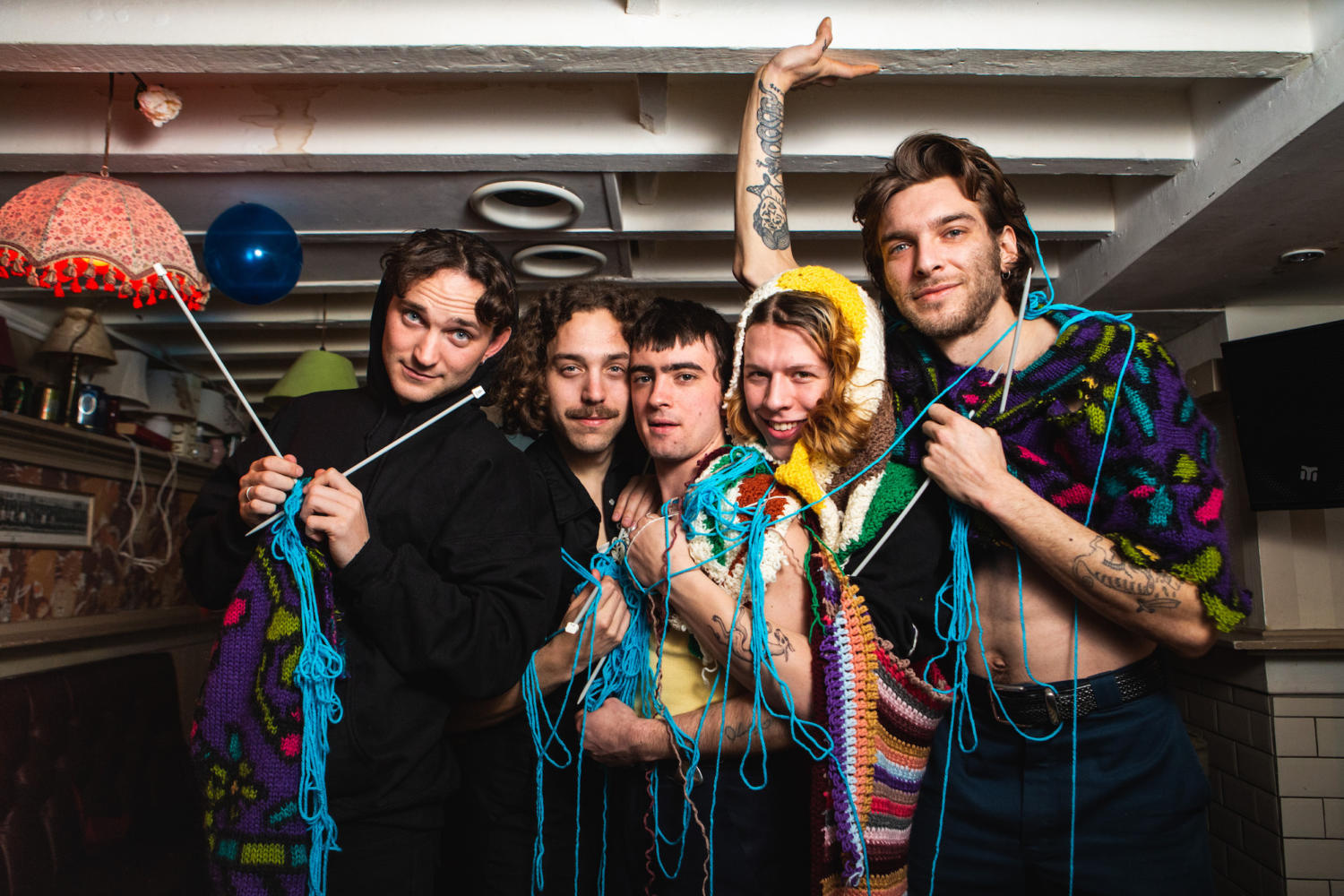