Fontaines DC are getting ready for the release of their debut album ‘Dogrel’ this April and in the latest issue of DIY, we visit them in Dublin to see how the city has influenced their music.

“I think any place as ugly as how Dublin appears in the rain is kind of inherently romantic, in a sense,” vocalist Grian Chatten explains. “In that, it demands to be romanticised. A place like Paris or Rome in the rain, if it looks more typically beautiful, invites less romanticism, ‘cause it’s already there.”

“While the world has changed in some ways,” guitarist Conor Curley adds, “the things that we’re trying to do are still the same, documenting Irish life. An idea of Irishness preserved in their art and the people showcased in their art. I think that’s really important for an Irish artist. You’re preserving the culture. Showing that it’s worthy, that it has value. That Irish life has value.”

Having refined their sound through a series of singles over the past year or so, the band’s debut full-length has allowed them to push boundaries and explore their sound more freely.

“I think more abstract music, like Girl Band, offers an entirely new dimension to the musical experience that we hadn’t really been able to create with our earlier stuff. Now we’re just letting our personalities flow through us a bit more freely. That’s why the idea of being put into a genre just really slides off me. I just don’t see it like that. I’ve no idea what our next tune is gonna sound like.”

Lifted from their newly released second album ‘A Hero’s Death’. 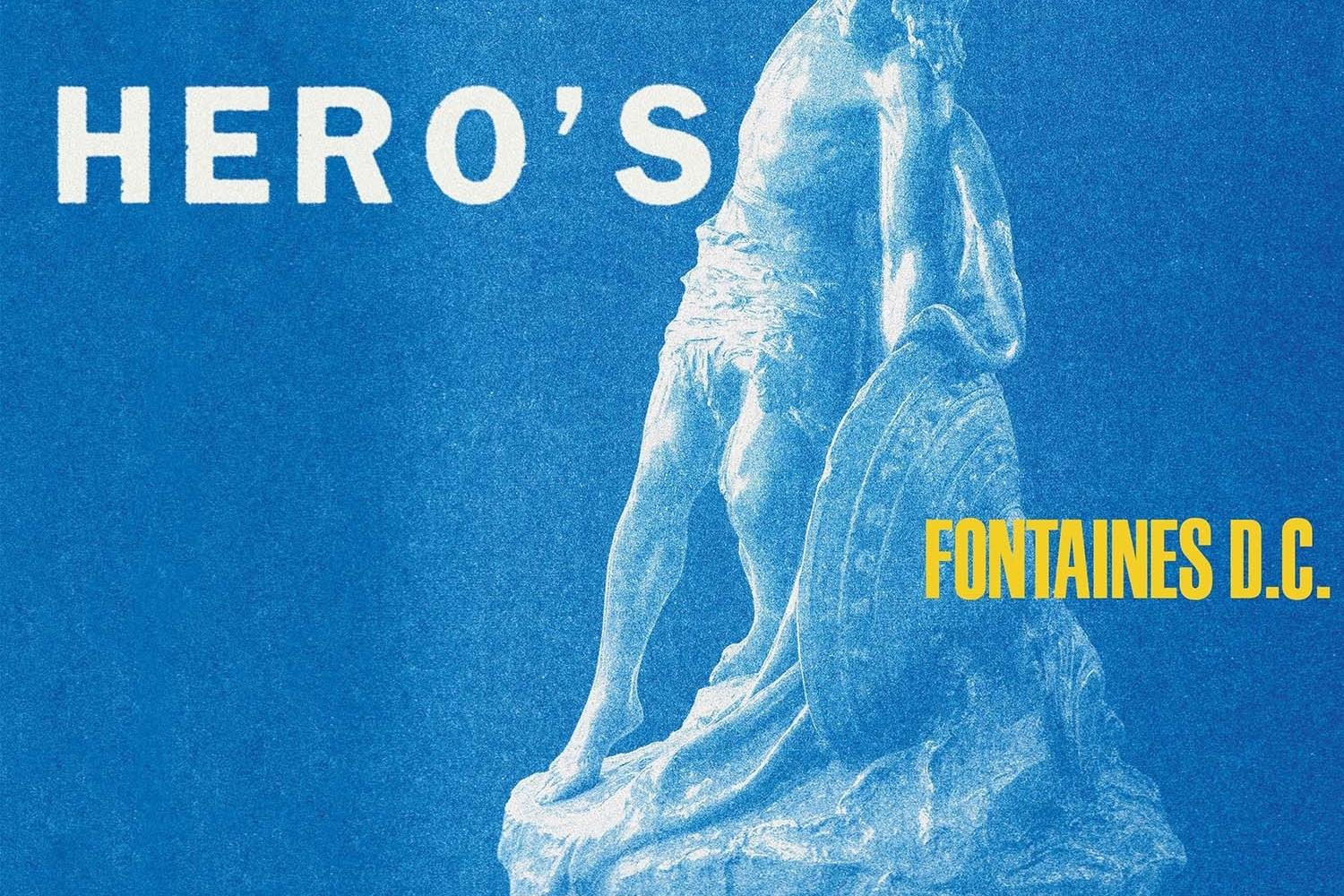 If you thought another rollicking, rabble-rouser was on the cards, it’s time to think again. 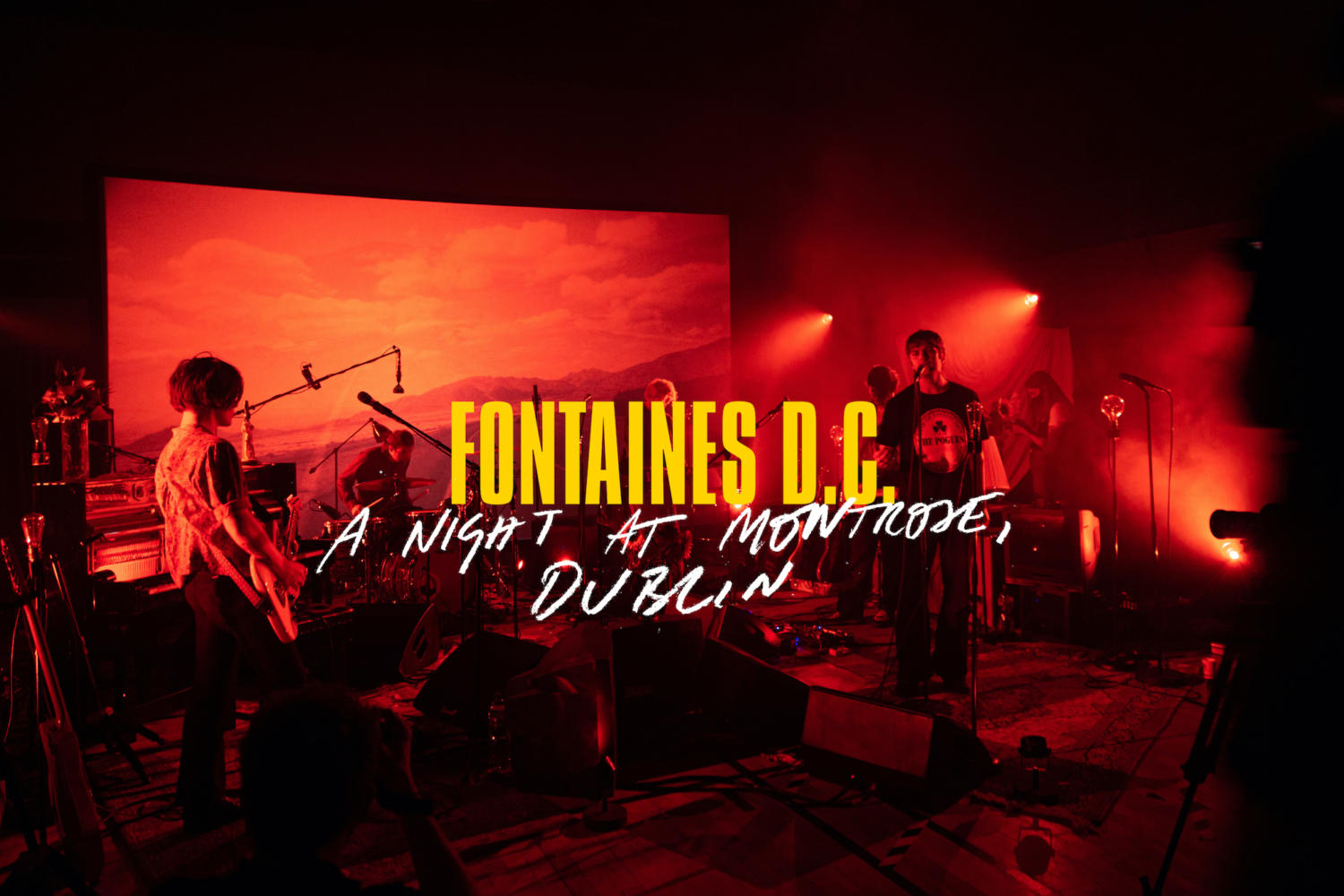 ‘A Night At Montrose, Dublin’ will air on Monday 3rd August at 8pm BST.