Pale Waves have shared a live video for ‘Eighteen’, recorded in Manchester.

The song is taken from last year’s ‘My Mind Makes Noises’, and the video comes shortly after the band announced their biggest headline shows to date, including a night at London’s Forum.

Read our interview with Pale Waves, as featured in the September 2018 issue of DIY here. 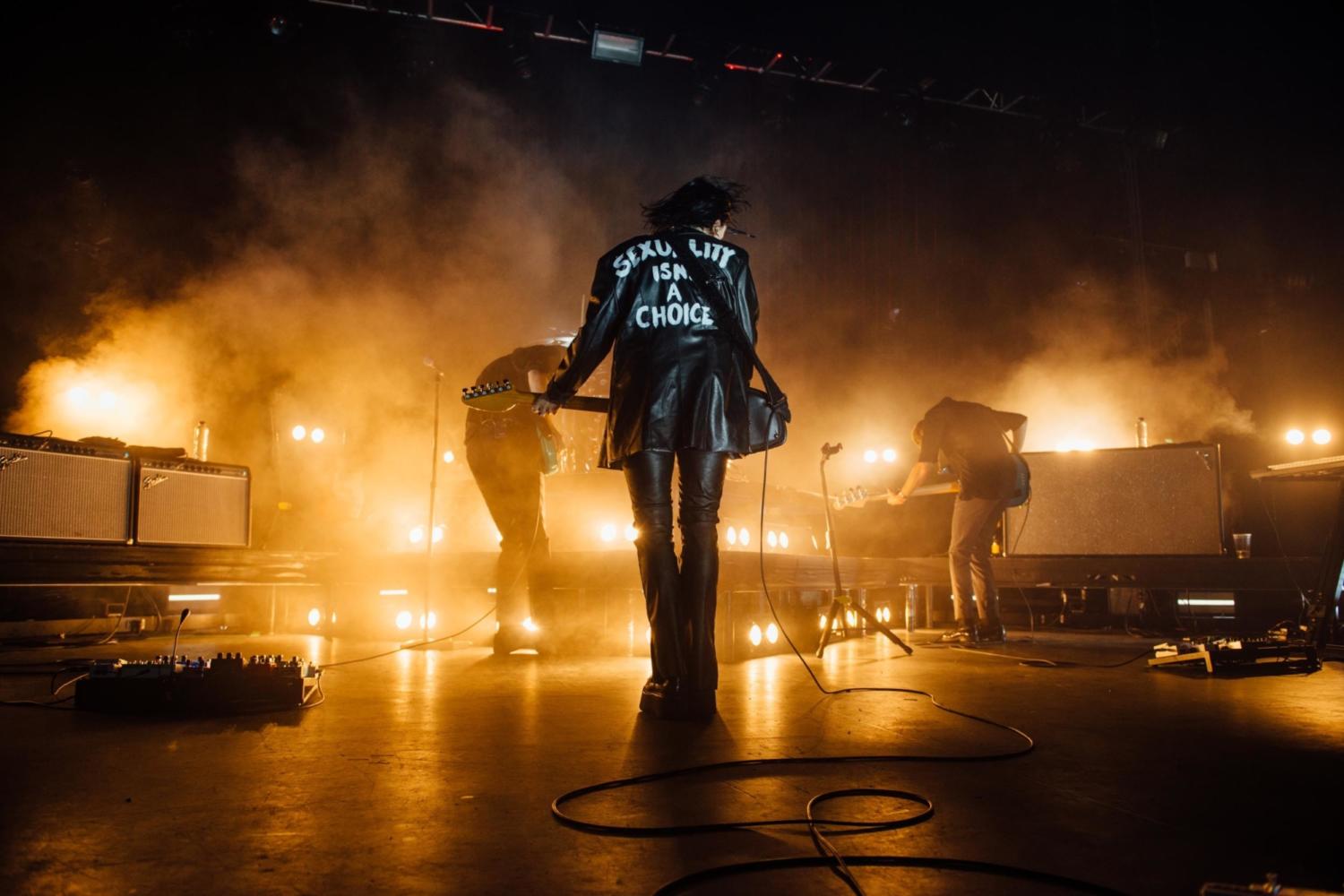