Buzzy Irish noiseniks The Murder Capital have announced details of a UK and Ireland tour this spring.

The band, who released debut track ‘Feeling Fades’ back in January - and impressed at industry shindig ESNS the following week, will begin the jaunt at Tunbridge Wells Forum on 30th April, following dates in Paris and Luxembourg.

The Murder Capital play The Great Escape (9th - 11th May) where DIY is an official media partner. Tickets are on sale now. Visit diymag.com/presents for more information. 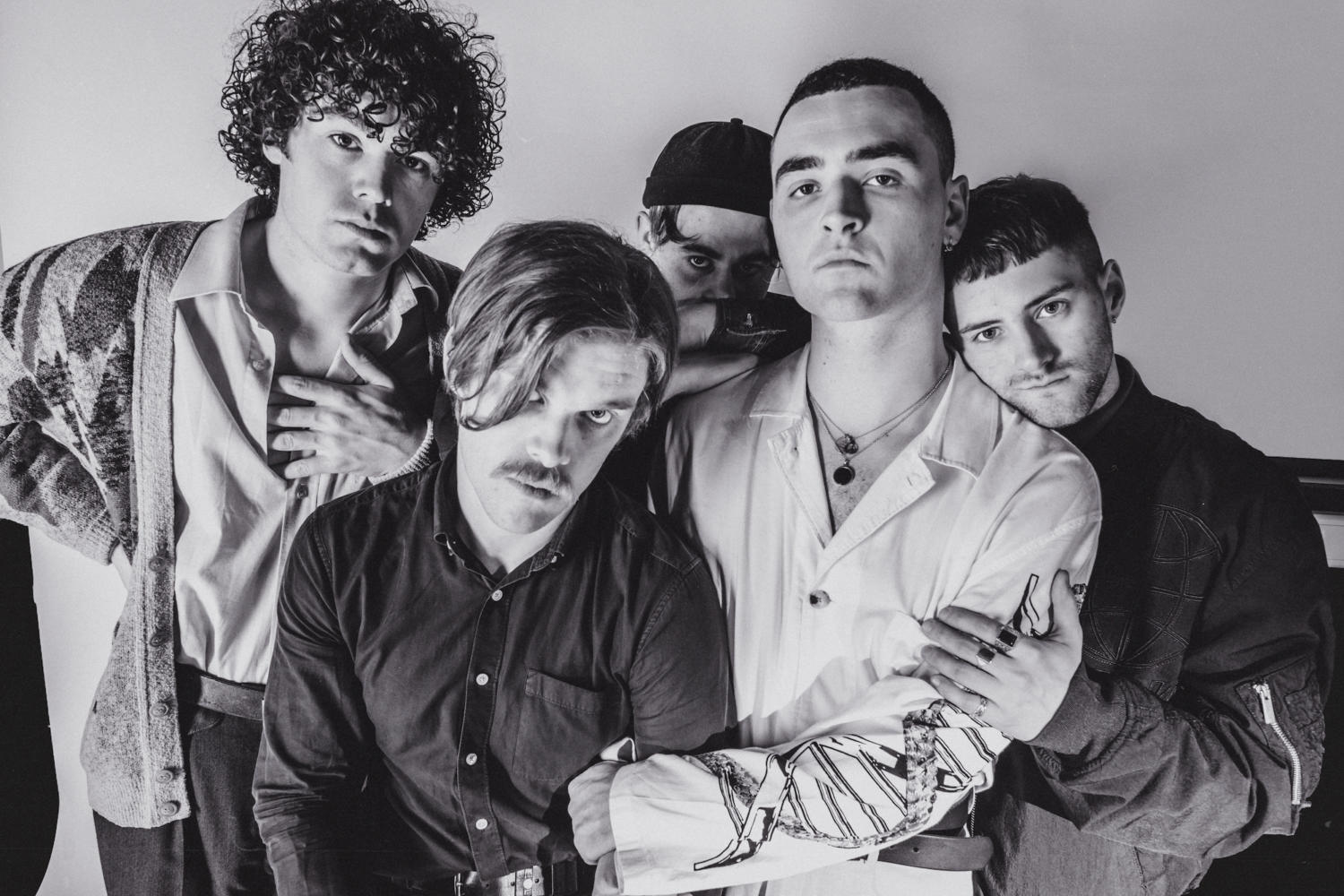 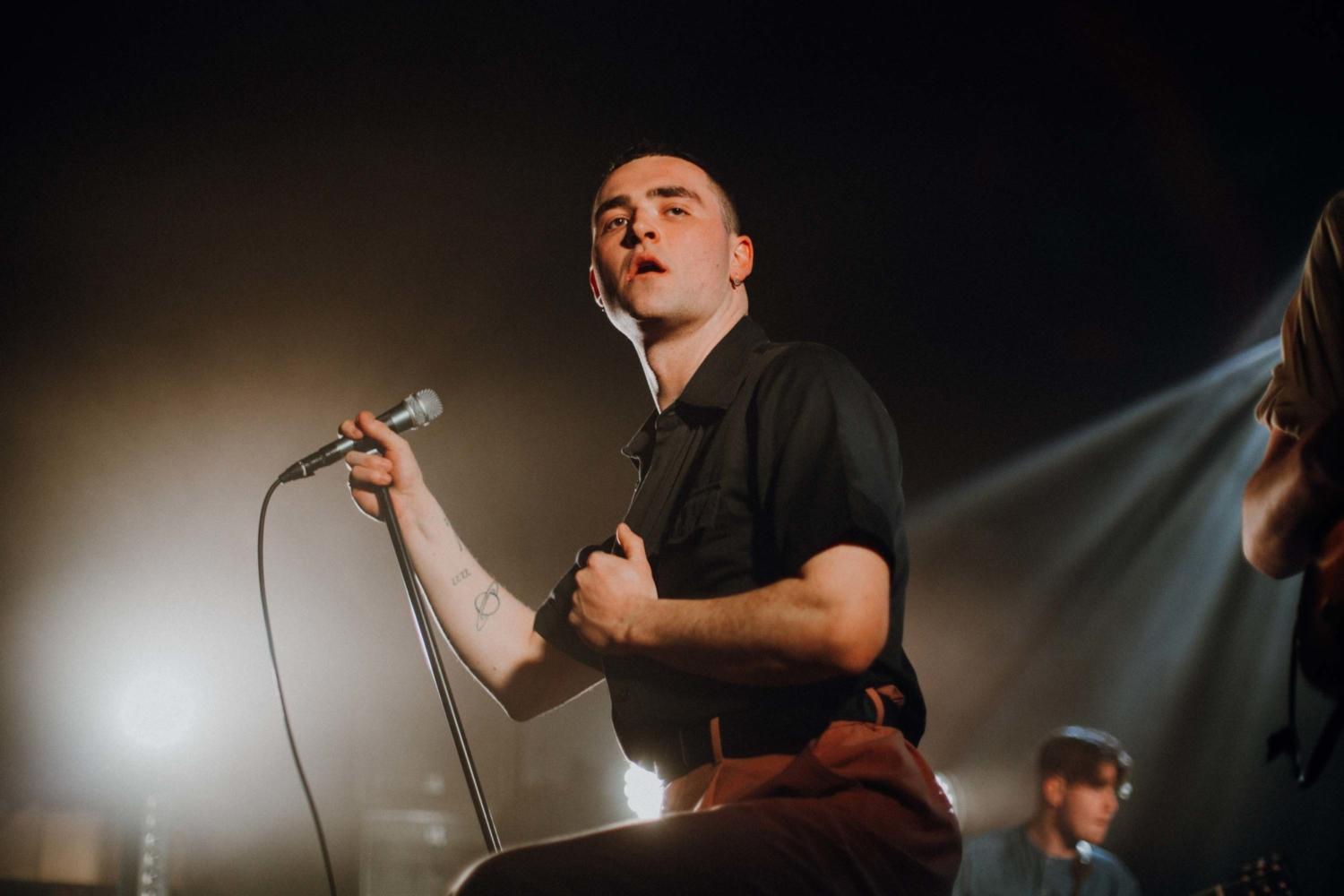 In the city of Joy Division and The Smiths it’s not hard to see how post-punk royalty are crowned - it seems inevitable that coronation awaits.