Kings Of Leon have been announced as the headliner for a massive new Liverpool event.

The band will play a UK exclusive show for 2019, topping the bill at the new Fusion Presents, taking place in the city’s Sefton Park on Friday 30th August.

The Followill brothers (and cousin) will be joined by Franz Ferdinand, Echo & The Bunnymen, Circa Waves and Sam Fender at the huge show.

Tickets are on sale on 8th March at 9am. 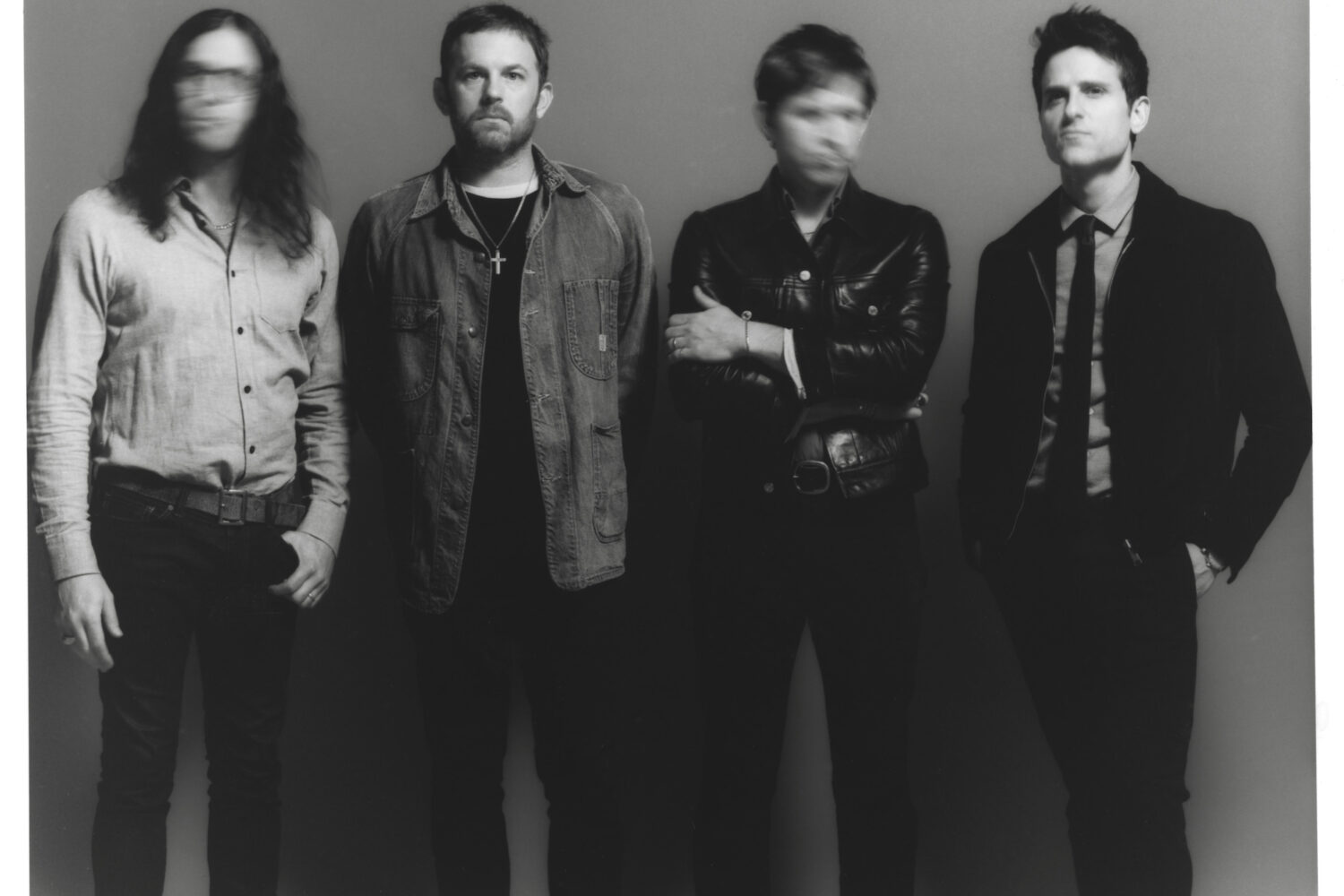