North Londoner Grand Pax has shared her new track ‘Lapse’, the flipside of her recent single ‘Bunk’, which was released at the start of last month.

“‘Lapse’ is an admission for me, an acceptance of an instinct, I found whilst being less careful,” she has explained, of the track. “It’s rooted in a cloudy recollection of encounters with someone I wanted in a real way. It’s slurry and it’s vague but it’s basically saying, fuck waiting, I want you now. For me ‘Lapse’ is the clarity I found after the adrenaline moves through you. Like old film, an image or when an idea becomes clear. I knew exactly what I wanted for one second and that doesn’t happen often.”

Grand Pax is also set to play at this year’s Great Escape festival, which takes place from 9th to 11th May.

Listen to ‘Lapse’ below. 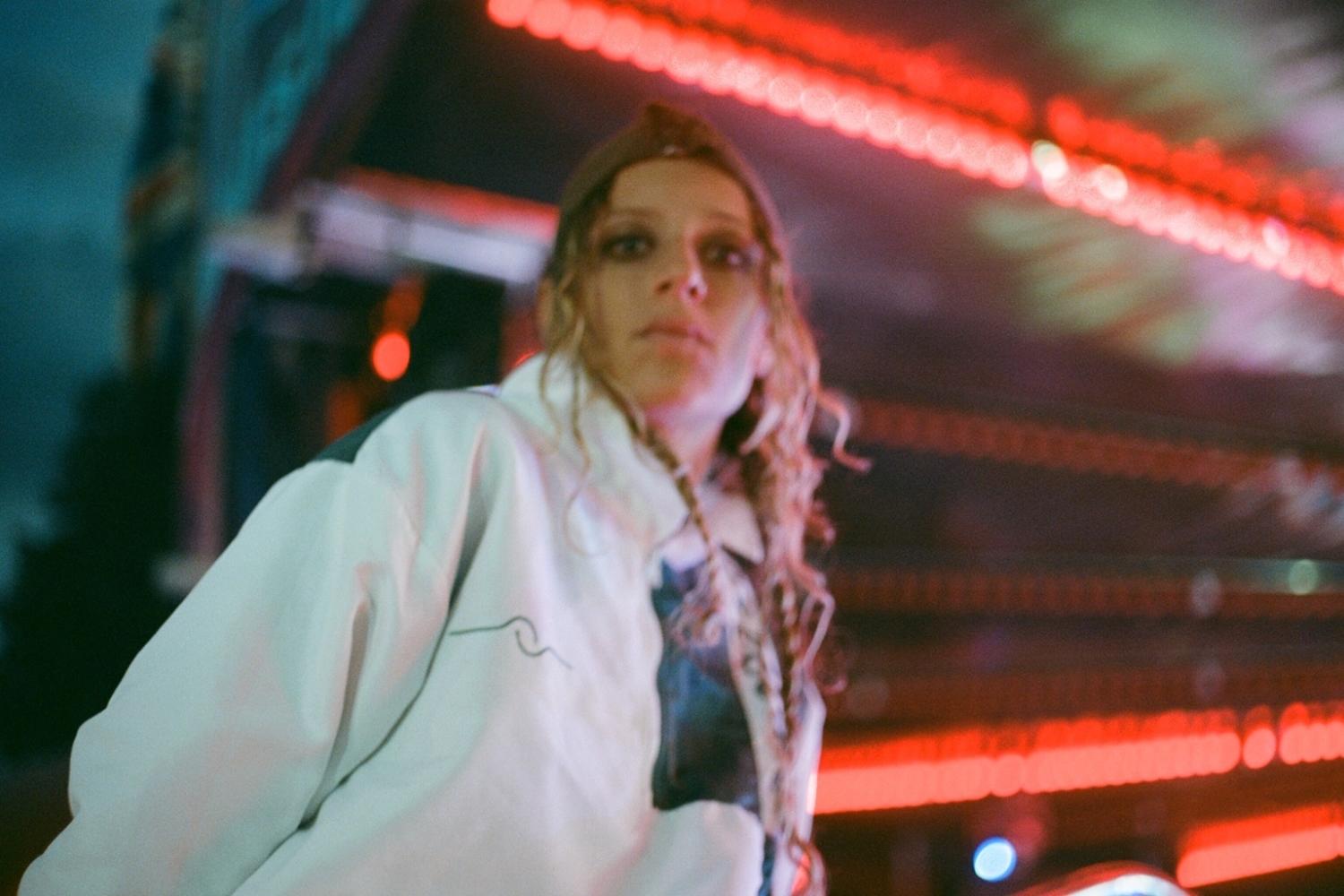 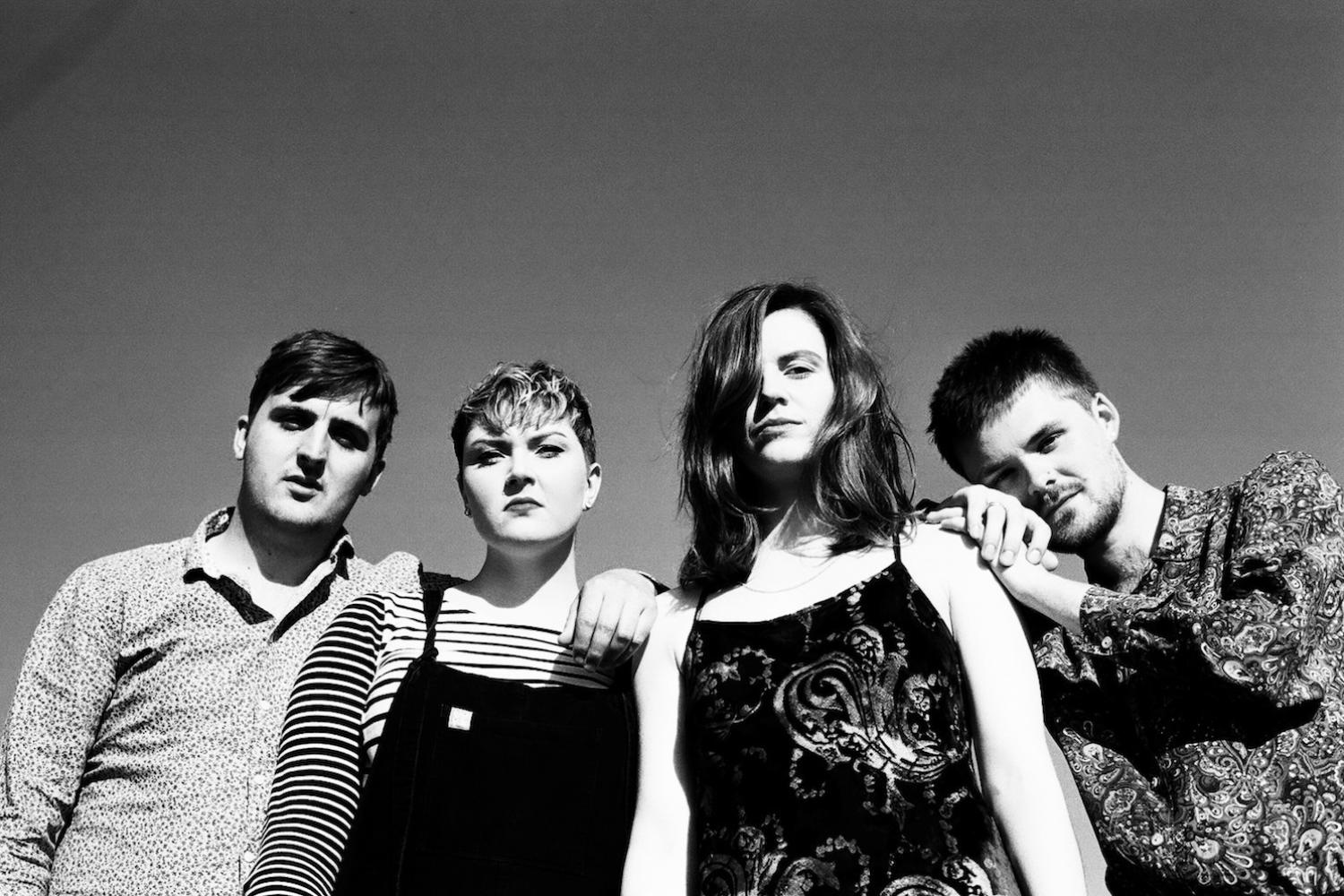 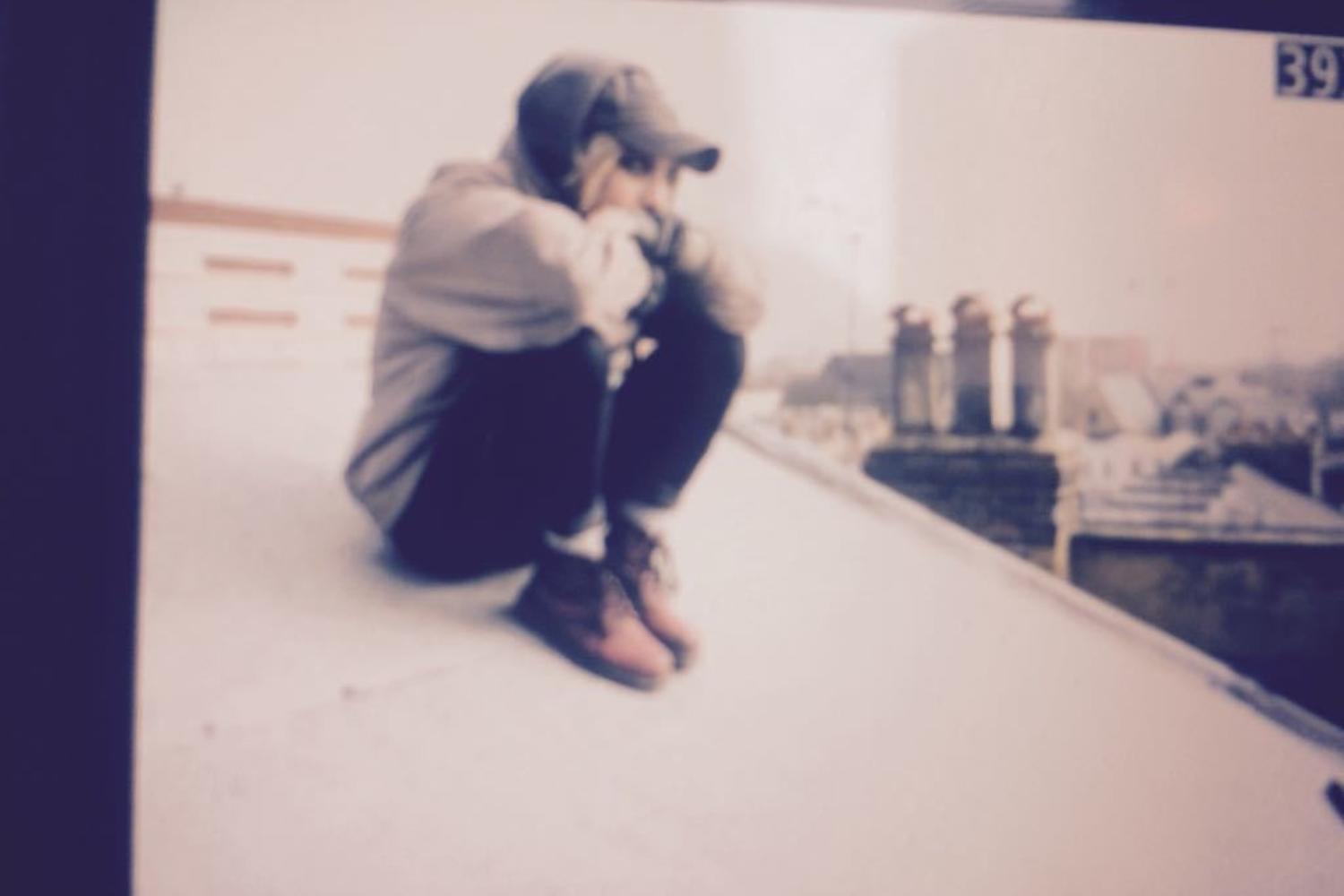 The singer’s debut EP is out now via Blue Flowers, and the visual is today’s Neu Pick.

Grand Pax exists on the fringes of a host of different styles, and proceeds to draw them all confidently into her world.