Calpurnia have shared the video for brand new song ‘Cell’, which features a series of footage of the band during their recent US tour. It’s the first new music the quarter have shared since the release of their debut EP ‘Scout’, which they released last year.

“This song is about being taken advantage of in anyway,” explains frontman Finn Wolfhard. “It was amazing working with Cadien and Andrew again and we’re really excited for everyone to hear it!”

Guitarist Ayla Tesler-Mabe added: “While on our first ever American tour, we had the pleasure of being joined by the incredible Pooneh Ghana for our last two shows in Austin and Houston. She is easily one of the most prolific and talented photographers (and videographers!) on the music scene right now, and so we left it to her to capture the joy and adventure of packing all your bandmates into a single van and hitting the road. This video is set to our newest single, Cell, and we sincerely hope that this video makes you at least a bit as happy as we are in this footage.”

In other (weird) news, the band recently starred in Weezer’s video for ‘Take On Me’.

Calpurnia star in video for Weezer’s ‘Take On Me’

Their cover of the a-ha classic features on the ‘teal’ album. 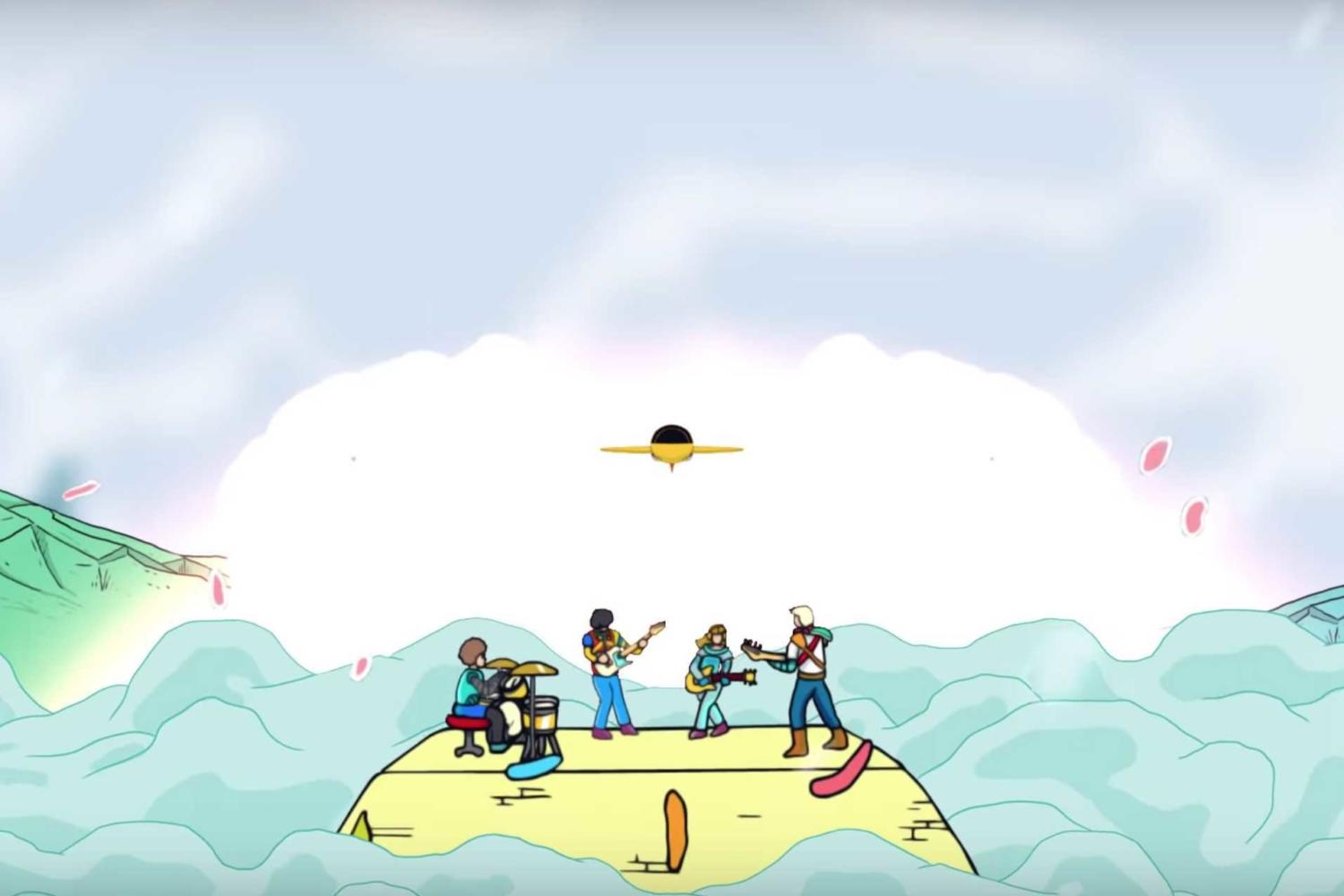 Calpurnia have shared an animated video for ‘Wasting Time’

The video comes ahead of the band’s UK shows. 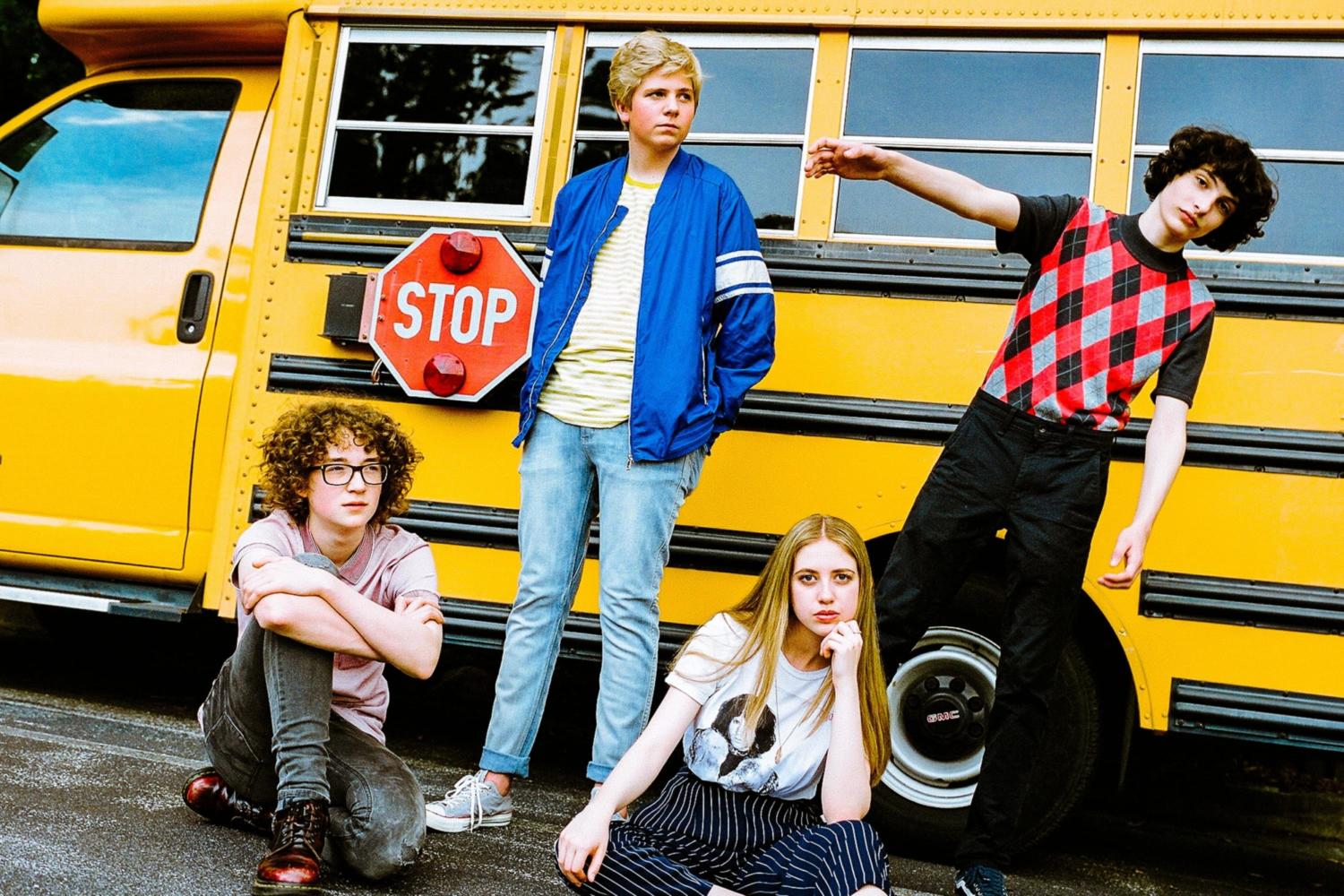 The version of ‘Say It Ain’t So’ appears on their new Spotify Singles release.