Vampire Weekend have confirmed further details of their fourth album ‘Father Of The Bride’.

After previously releasing two songs from the record - ‘Harmony Hall’ and ‘2021’- they’ve now confirmed a firm release date for the record, which will be released on 3rd May.

They’ve also shared two new songs from the record, as part of their plan to release two songs each month until the album release. Check out ‘Sunflower’, featuring Steve Lacy of the Internet, and ‘Big Blue’ below.

They’ve also revealed the album artwork - see the below too. 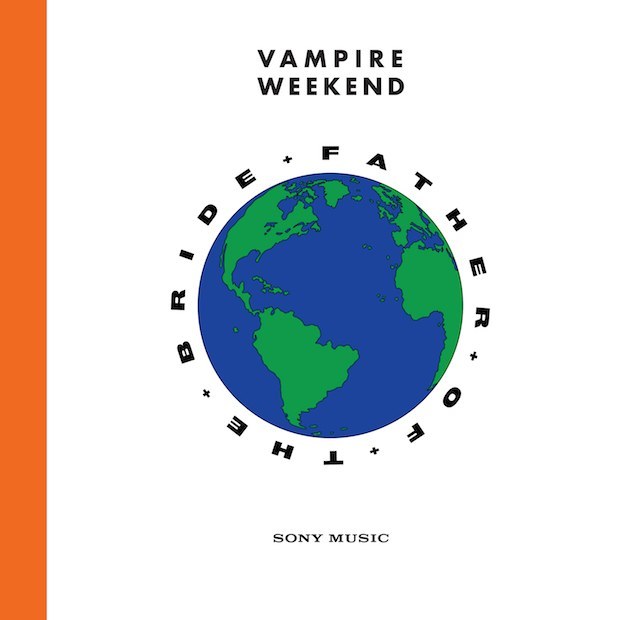