Kindness has returned with their first new material since the release of their 2014 album ‘Otherness’, which comes in the form of a duet with longtime collaborator and friend Robyn.

‘Cry Everything’ first came to life when Kindness was wrapping up sessions for their second album, and it features a sample of Todd Rundgren’s ‘Pretending to Care’.

The track also follows on from their previous collab ‘Send to Robin Immediately’, which featured on Robyn’s latest album ‘Honey’.

Kindness has also announced a handful of live shows, kicking off in New York this June. Check out their touring plans and listen to ‘Cry Everything’ below. 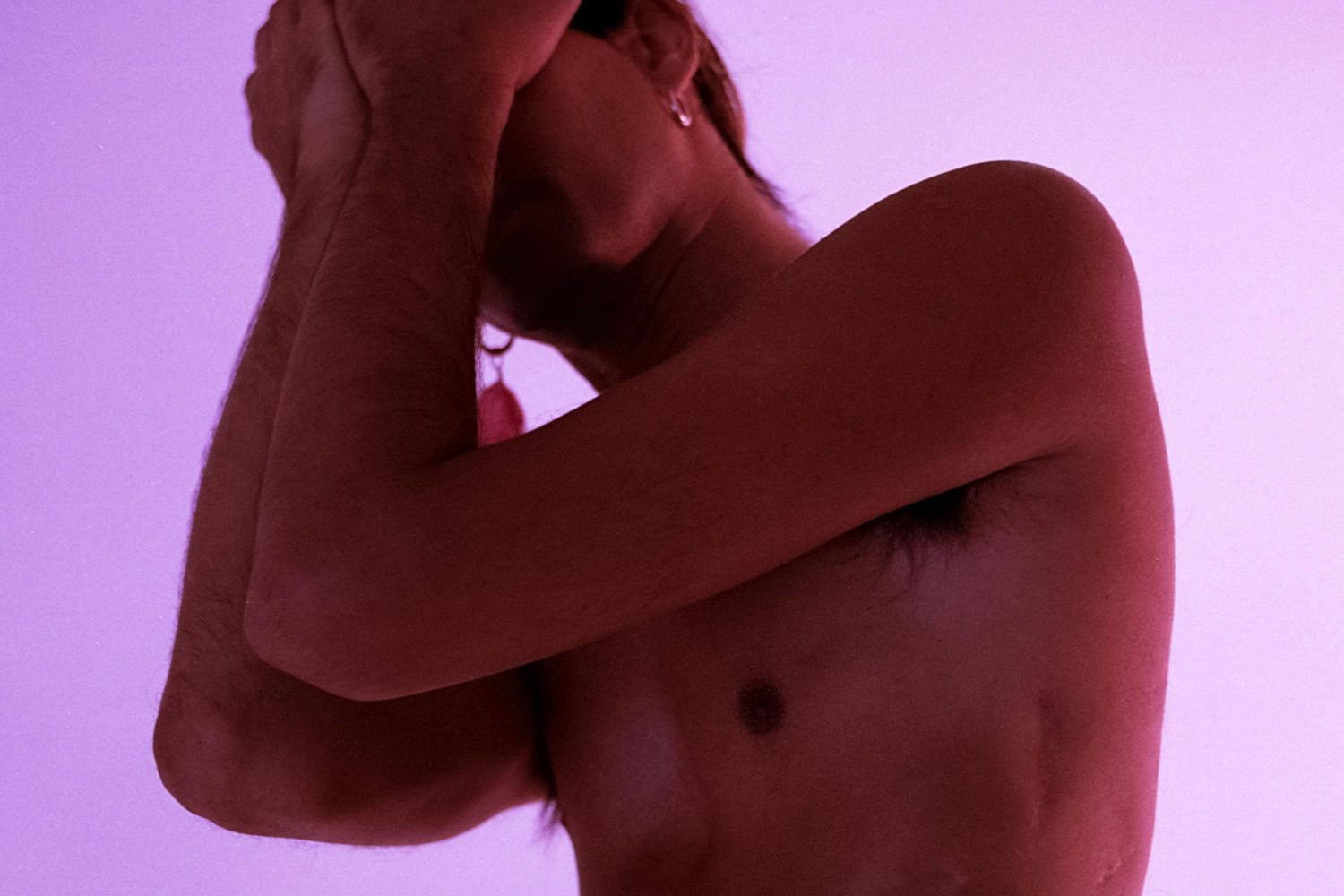