Sasami Ashworth has a long history of being involved in music, from multiple sides of the spectrum - first, as a music conservatory student with dreams of becoming a classical French horn player, later as a music teacher to school children and even later as the synth player in LA-rock band Cherry Glazerr - but her self-titled debut is where she finally strikes out on her own.

‘SASAMI’ is a record that’s full of texture and intricate melodies that often seem disparate. ‘Free’ begins with colliding, screeching guitars before meandering into a dream-like ballad; ‘Pacify My Heart’ is drenched in reverb, with droning guitars that grind up against Sasami’s dream-like vocals all while a keyboard meanders its way underneath. In ‘Jealousy’, vocals are layered over vocals to create choir-like harmonies and ‘Callous’ is a rumbling rumination on the end of a relationship, full of dark murmurs and lyrics that sound like excerpts from thoughts hastily typed into the notes section of your phone late at night. As a body of work, it sounds eerie and complex while still remaining delicate and cohesive and it’s a bold and well-rounded debut. 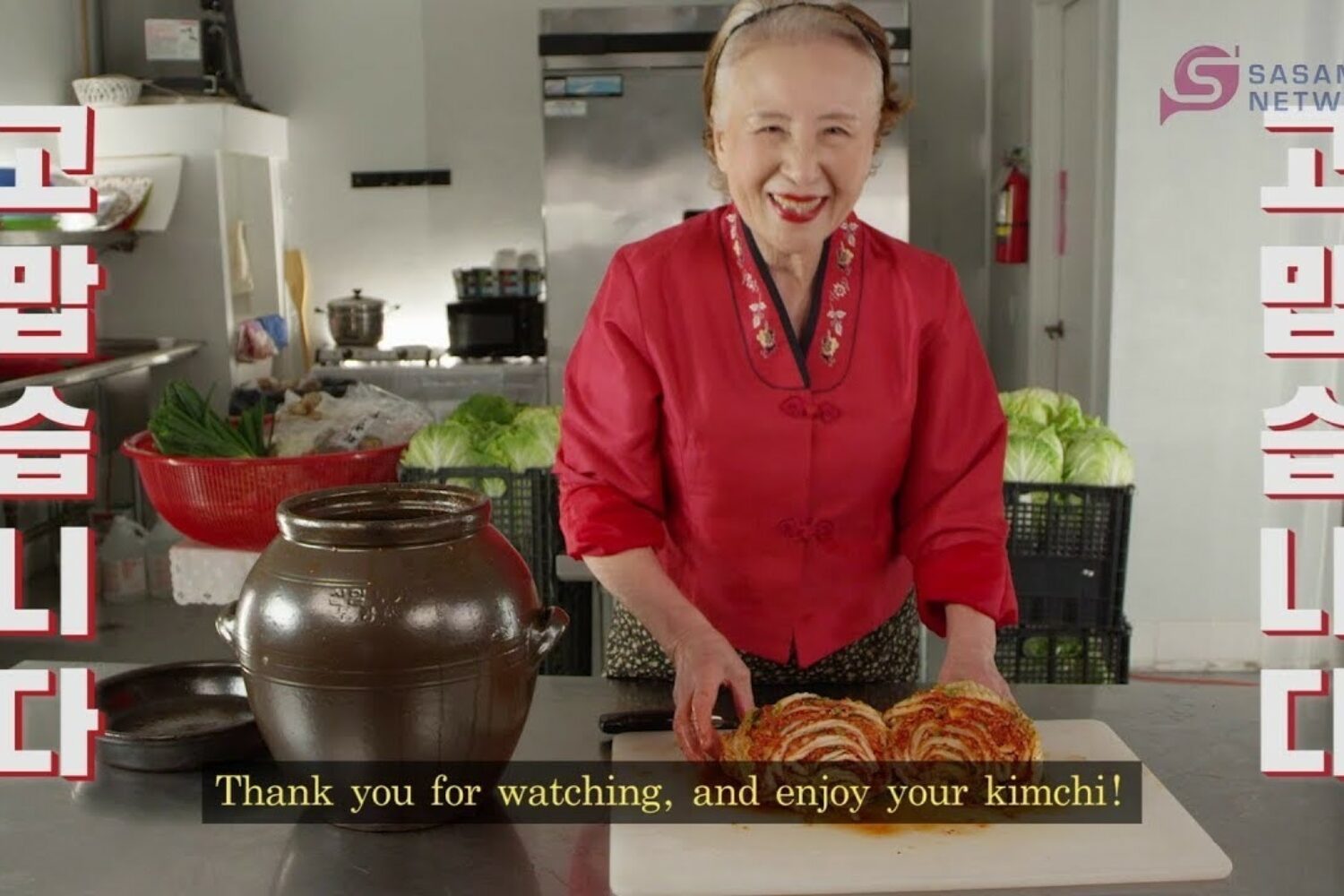 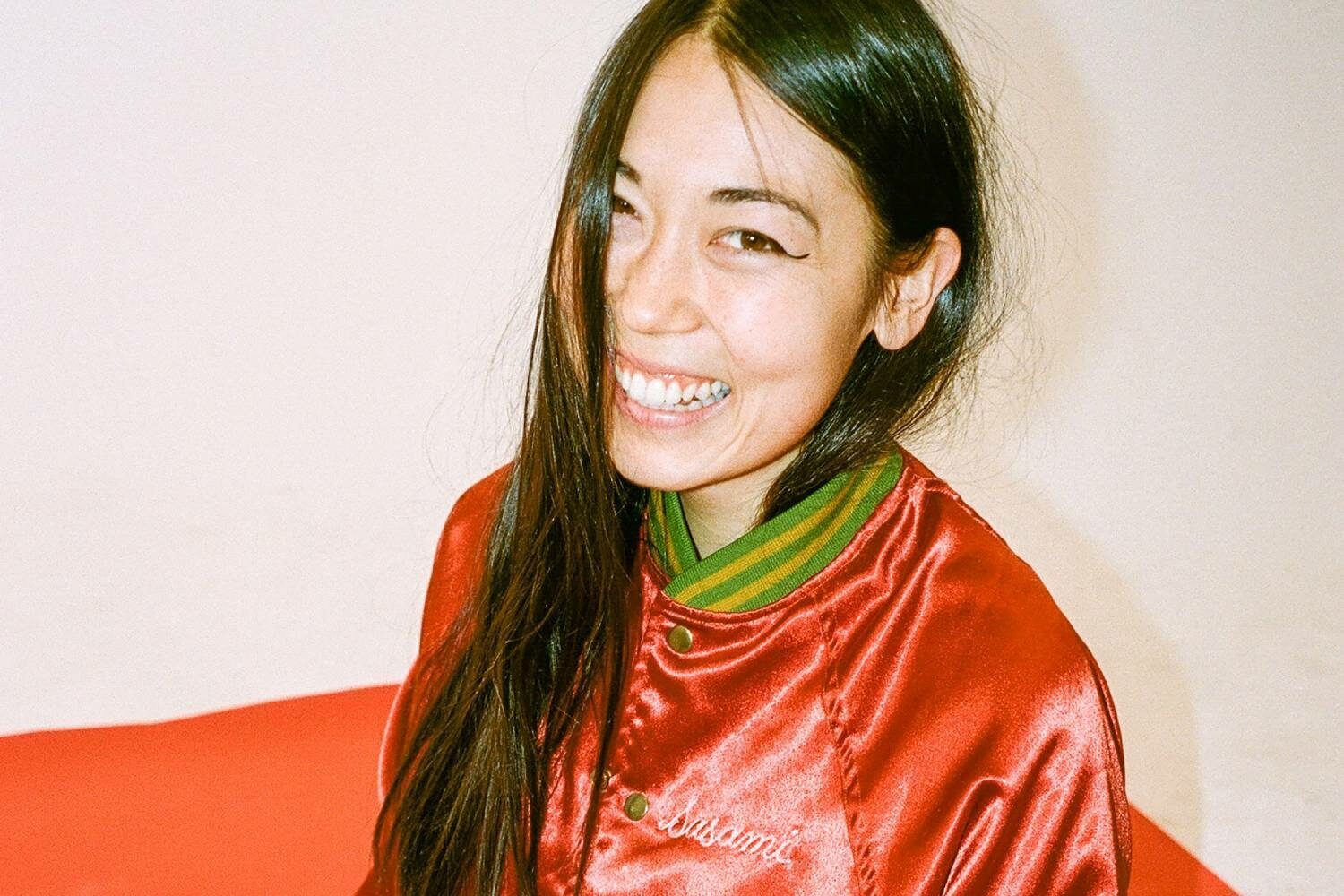 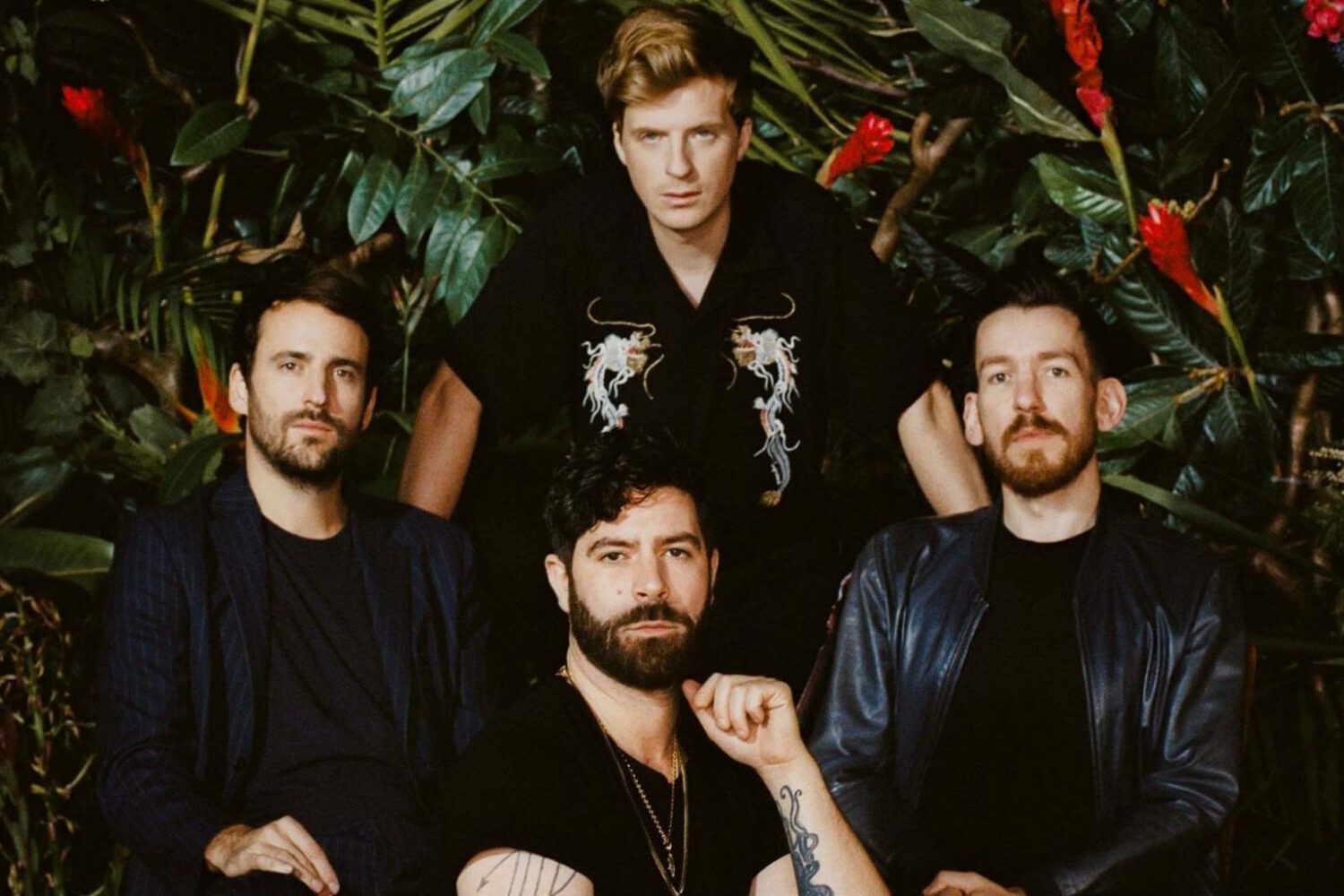 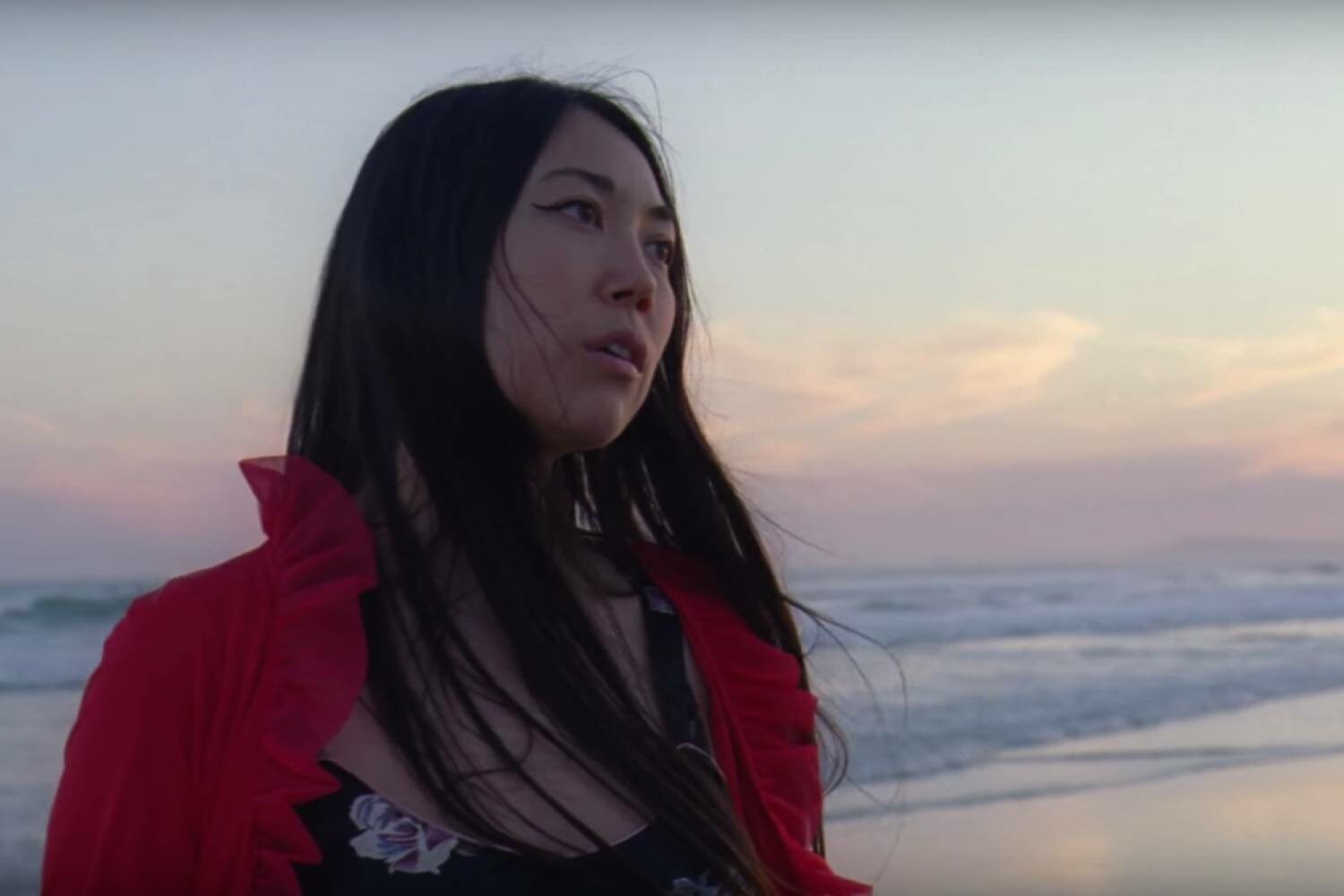 The LA-based artist’s debut album is out next month via Domino.