After a short run of intimate dates last week, Foals have announced details of two new small shows - this time where they’ll play new album ‘Everything Not Saved Will Be Lost - Part 1’ in full.

The March cover stars - who are also on course to hit the top spot with the record this Friday in the Official Charts - play Leeds’ O2 Academy on 23rd May, and Kingston’s Pryzm on 27th June. 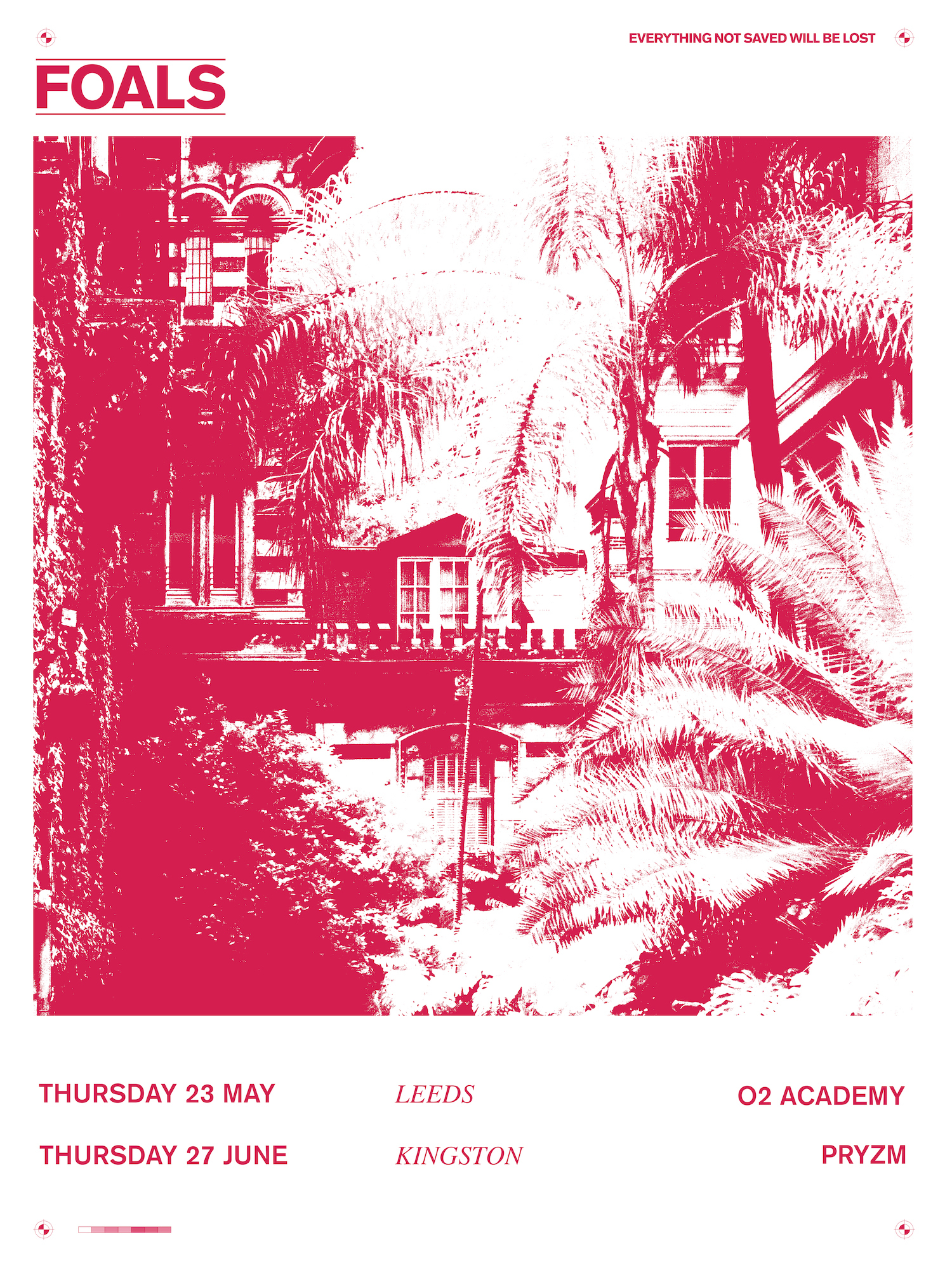 The band were already confirmed to tour the UK from June, including two Alexandra Palace dates.

Tickets to the other dates are on sale now.

Edit: The band have added a second date in Kingston, a matinee show on 27th June.

Matinee show added in Kingston on 27 June. Special set of Part 1 only. 14+ 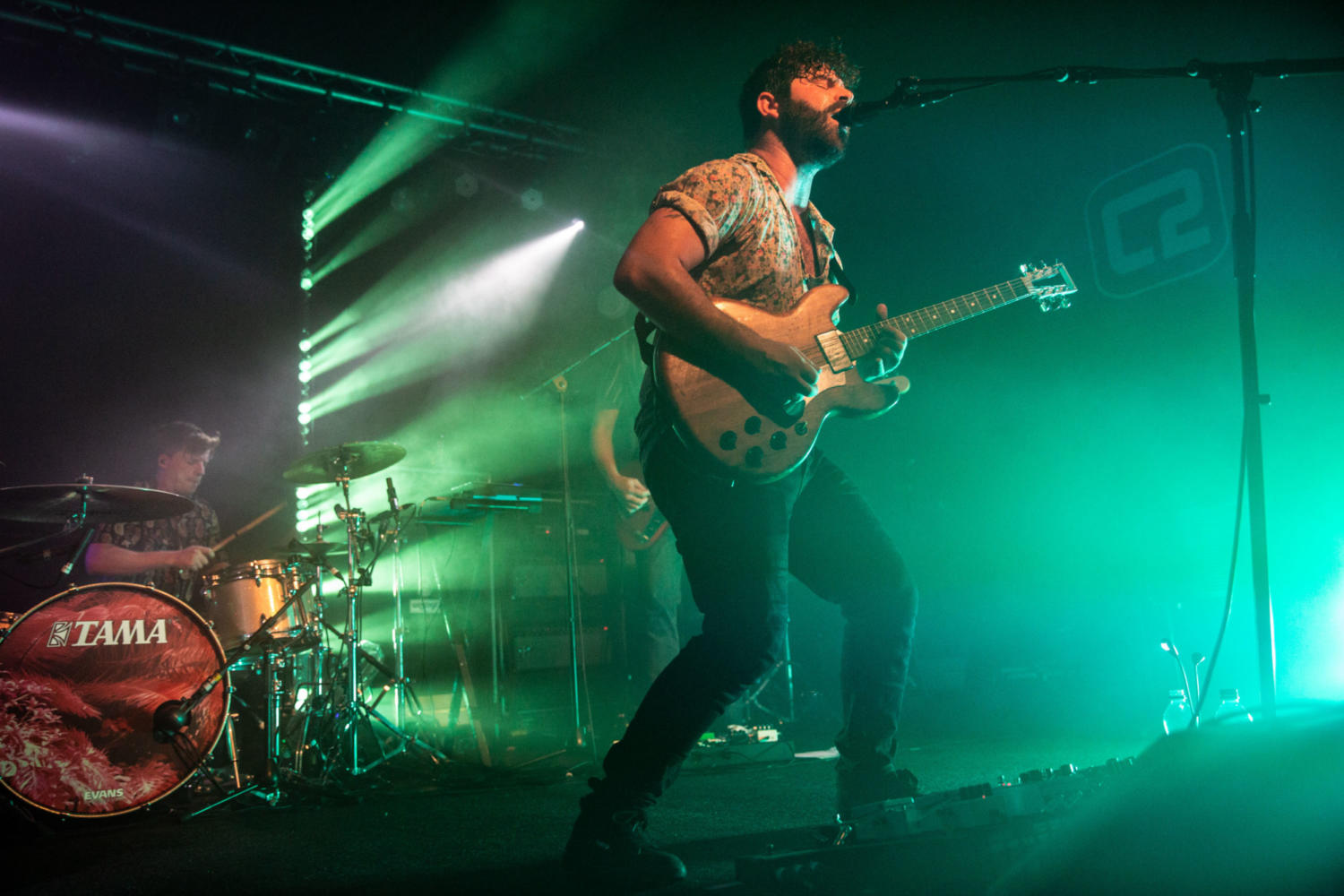 “We can’t wait. Until then stay safe.”