Every weekday, DIY’s new music know-it-all Neu brings you one essential new release to get obsessed with. Today’s Neu Pick comes from Ruthie.

Leeds-based musician Ruthie’s ‘Spirit Now Moves’ may only be her second track, but it’s a strong one. Mixing together modern folk melodies and 70s rock-inspired instrumentation, the track reflects on a year the musician - real name Naomi Baguley - spent studying in Berlin after the breakdown of a relationship.

“When I wrote ‘Spirit Now Moves’ I was thinking about the way that large parts of land are cleared,” explains Ruthie of the track. “Existing roots are ripped out and burned before new life can grow and be planted. At the time I felt like I was losing so much of what I relied on, but at the same time I knew that something new was stirring and preparing to grow.”

Ruthie will be playing two live dates next month in support of Anna St Louis, heading to the Picture House Social in Sheffield on the 13th April and the Brasil Music Club in Bristol on the 14th.

Listen to ‘Spirit Now Moves’ below.

Lynks Afrikka sees off Hello 2020 with a big, bizarre bang 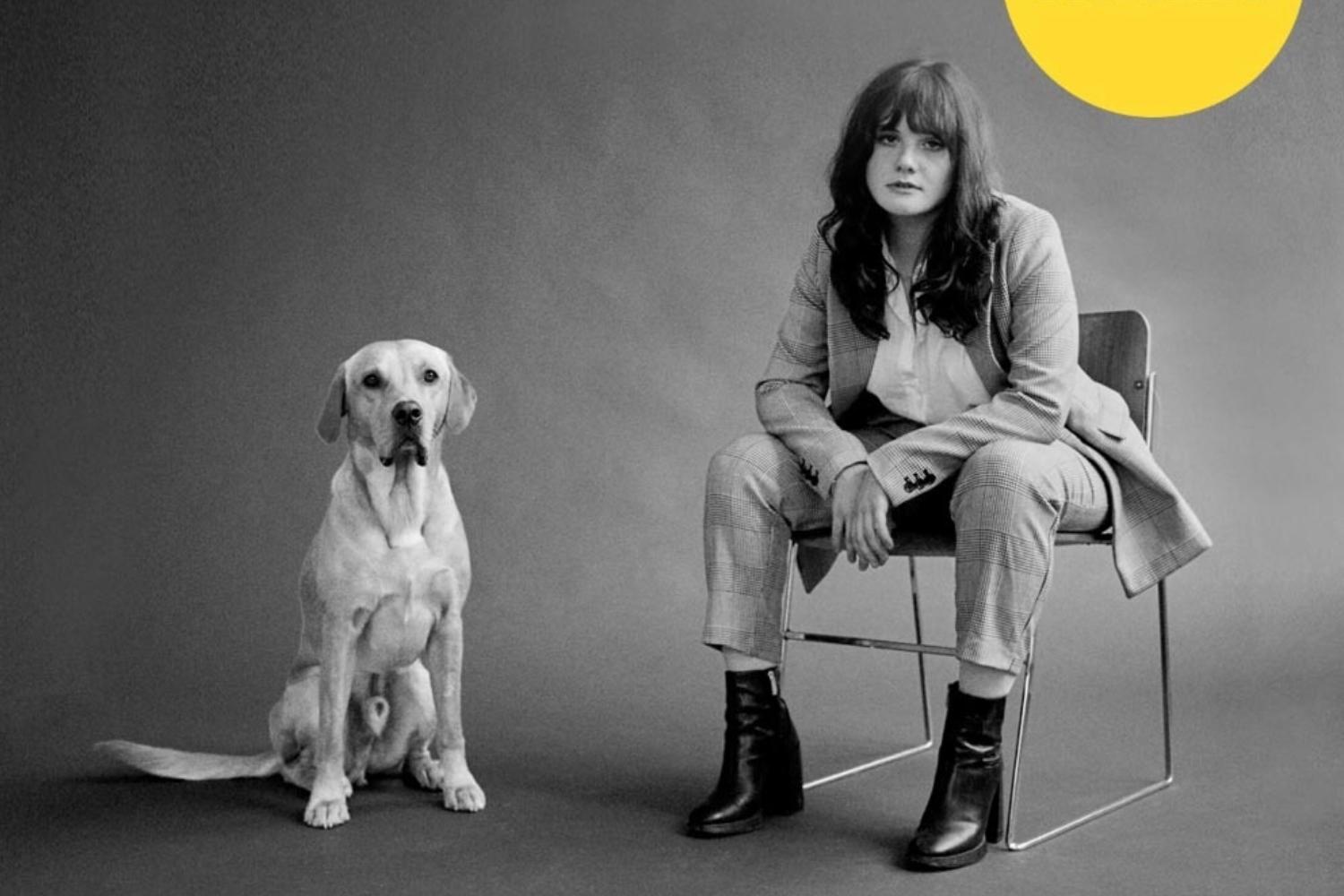 Something of an ode to being alone. 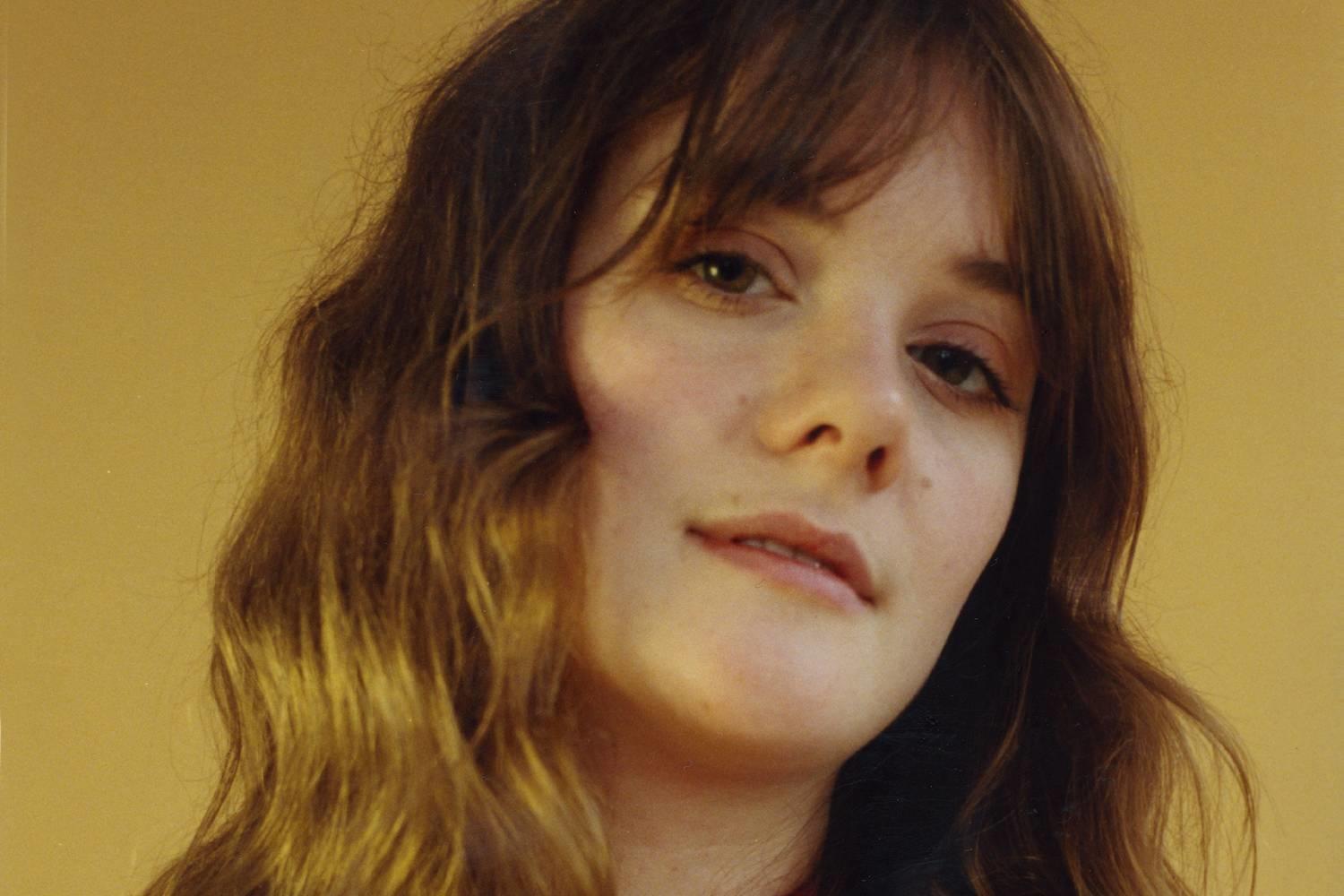 It’s a love song, if you didn’t guess.