Liam Gallagher is the latest artist to be announced for this year’s round of Eden Sessions.

The Sessions, which take place down in Cornwall’s Eden Project, will also play host to performances from The Chemical Brothers, Kylie Minogue, Stereophonics and Nile Rodgers and Chic this year.

Gallagher’s visit will be his first since Oasis played there back in 2009 - it’ll take place on 26th June.

Tickets for Liam’s Eden Session go on pre-sale for Inside Track club members today (Thursday 14th March), before going on general sale next Thursday (21st March) at 3pm. Head to their website for more info.

The full line-up of Eden Sessions for 2019 is as follows. 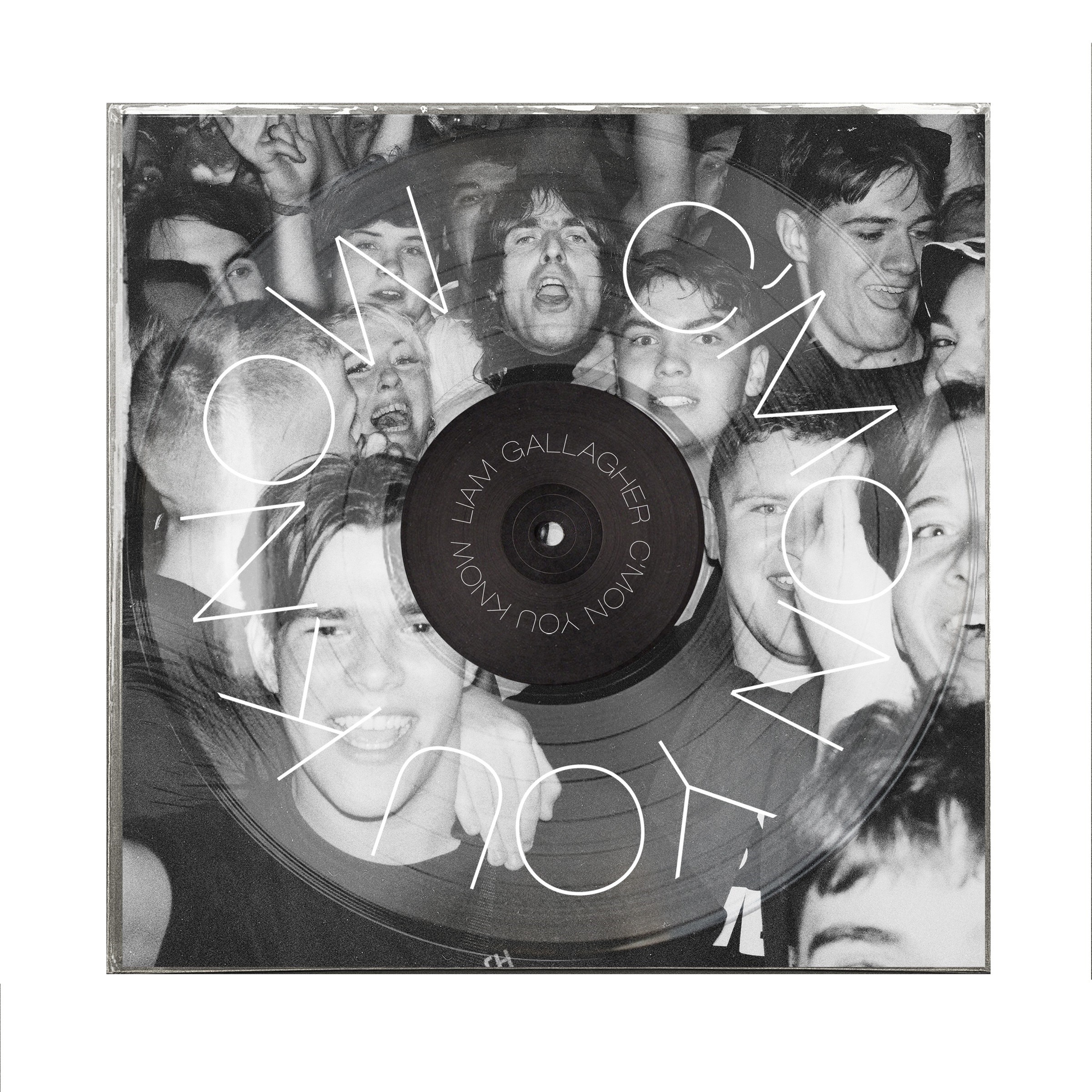 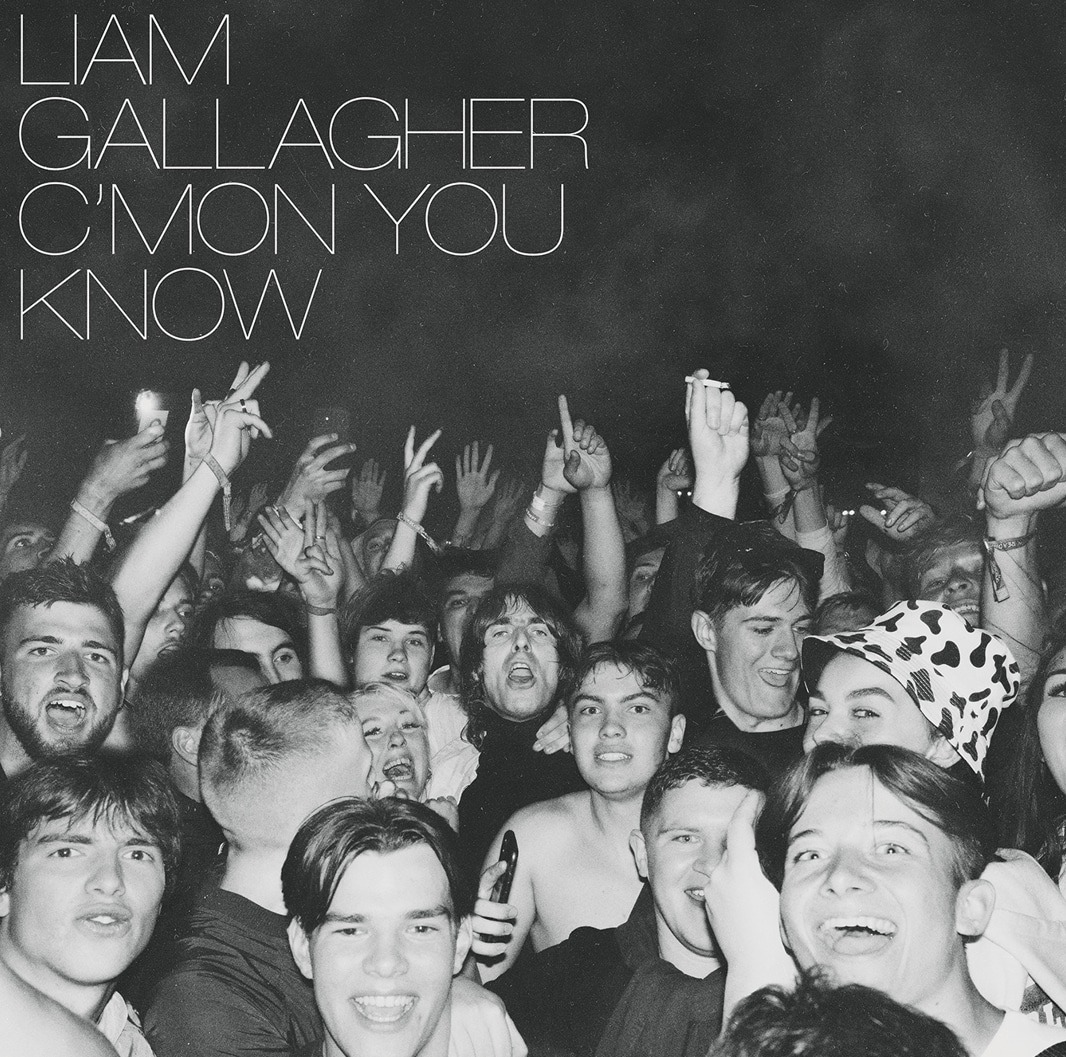