Shame have announced last minute plans to play a show at The Social in London this week.

The gig, which is in association with Wrangler, is set to take place this Wednesday (20th March) and will also feature performances from Yak and Talk Show.

The brucey bonus is that the show’s free entry, but you’ll have to get down early to make it in - doors are at 7pm. Shame have also said they’ll be airing some new songs for good measure.

The show has been announced in support of the London venue, which is under threat of closure and needs to raise £95,000 over the next two weeks in order to remain open.

You can read more about - and donate to - their campaign here.

We’ll be cracking open some new songs next Wednesday for a free show at @thesociallondon for @wrangler. This is our first London show of the year and isn’t ticketed so make sure to get down early folks. #savethesocial 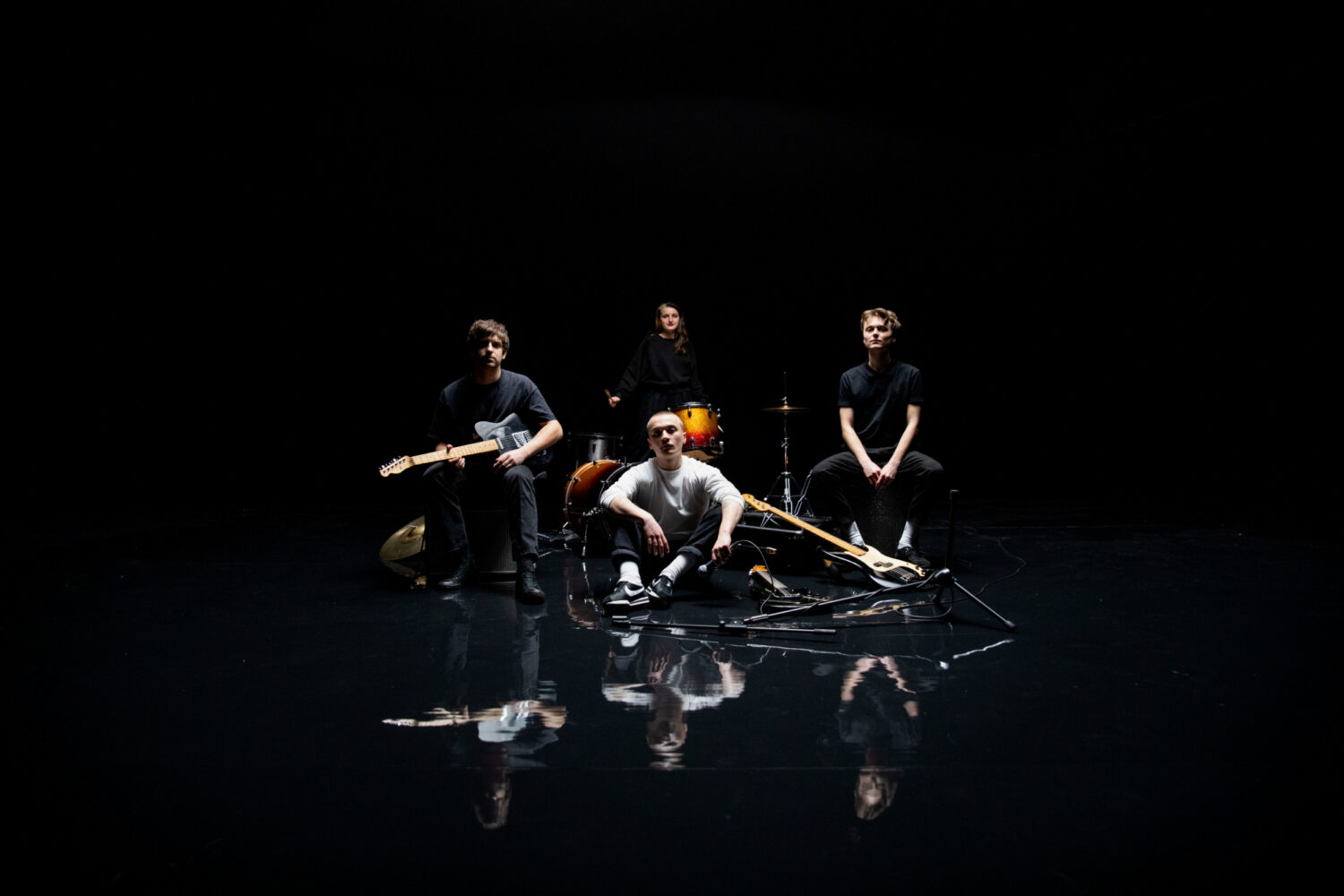 The band take the lead in the hard-hitting collab. 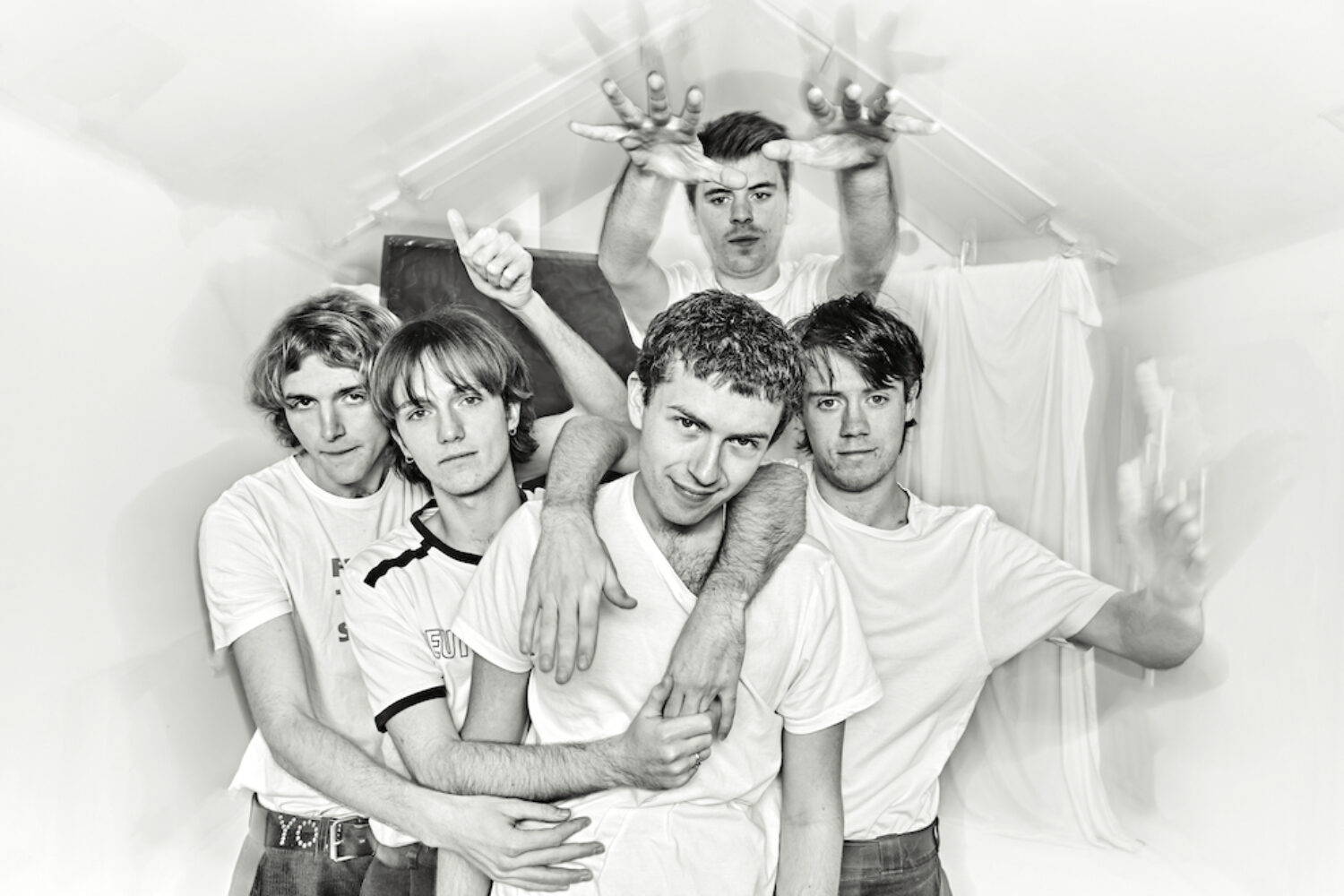