Frank Iero - and new band The Future Violents - will release a new album this May.

‘Barriers’, the former My Chemical Romance guitarist’s third solo full-length, will be released on 31st May.

“This is who I am. I create in order to survive,” he says of the record. “And every chance I get I’m going to evolve and change,” he says. “The ambition is to be for these songs to be perceived without any kind of past notion of what the project is supposed to sound like, to break down any and all boundaries and barriers that we’ve set up or that other people have set up for us. We really did go in and create something brand new for ourselves and that’s been such a challenge and fun undertaking.”

‘Young and Doomed’, the first song from the record will be aired tomorrow night (20th March) on Annie Mac’s BBC Radio 1 show.

The album was recorded and mixed by Steve Albini in his Electrical Audio studio in Chicago.

dear frendz, i am pleased to announce that Matt Armstrong, Kayleigh Goldsworthy, Evan Nestor, Tucker Rule and i have made a new record together under the moniker of Frank Iero and the Future Violents. Barriers, my 3rd solo full length, was recorded and mixed by Steve Albini at @electricalaudio in Chicago and will be released on May 31, 2019 on UNFD. This record has been a dream come true and i can’t wait for you all to hear it. Our first single, Young And Doomed, will premiere tomorrow on BBC Radio 1 with Annie Mac. (times listed) There’s so much more to come, but i will leave you with that for now... trust me, this is going to be a busy week! xofrnk #iamafutureviolent #FIATFV #Barriers 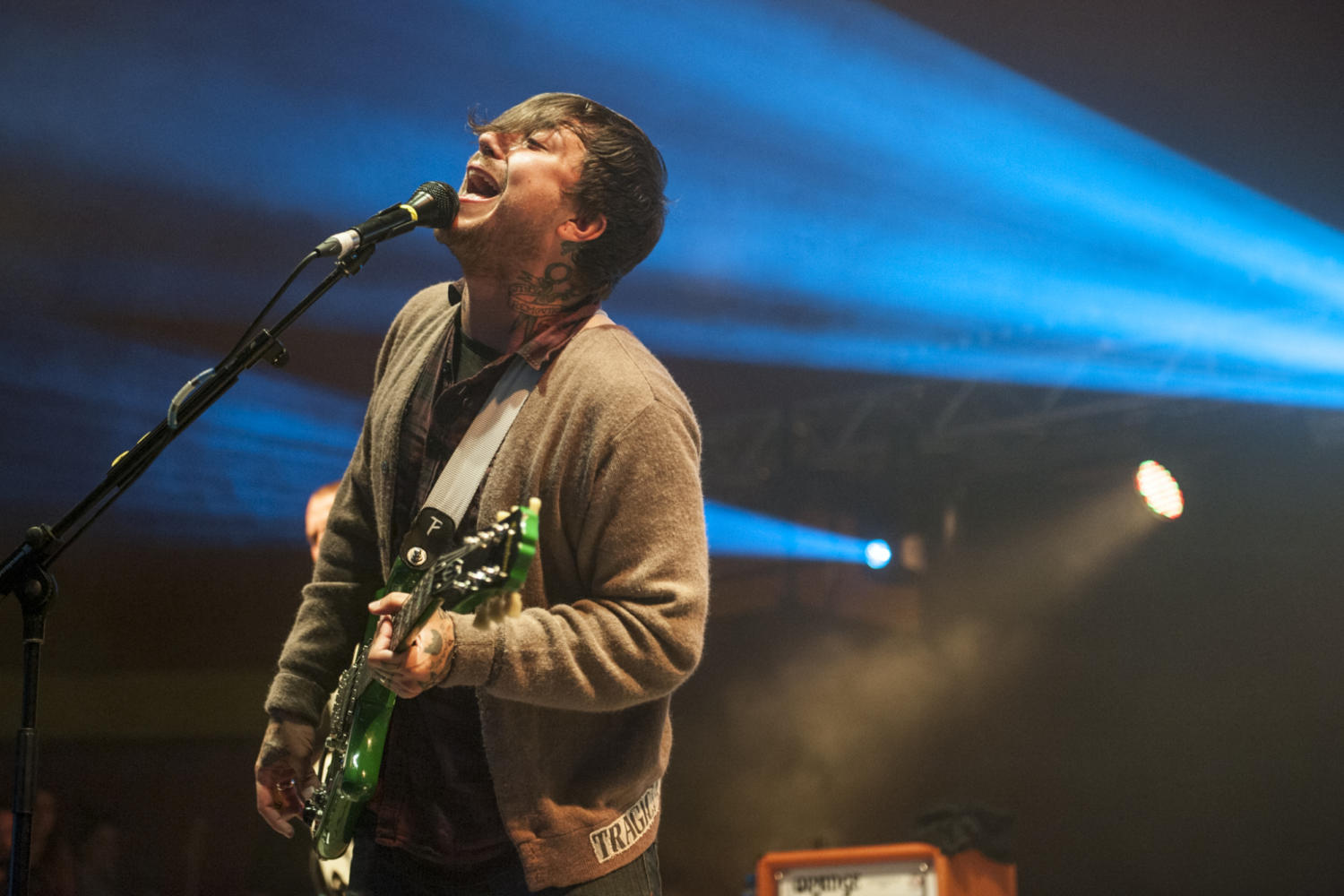 The news comes after the release of their new album ‘Barriers’. 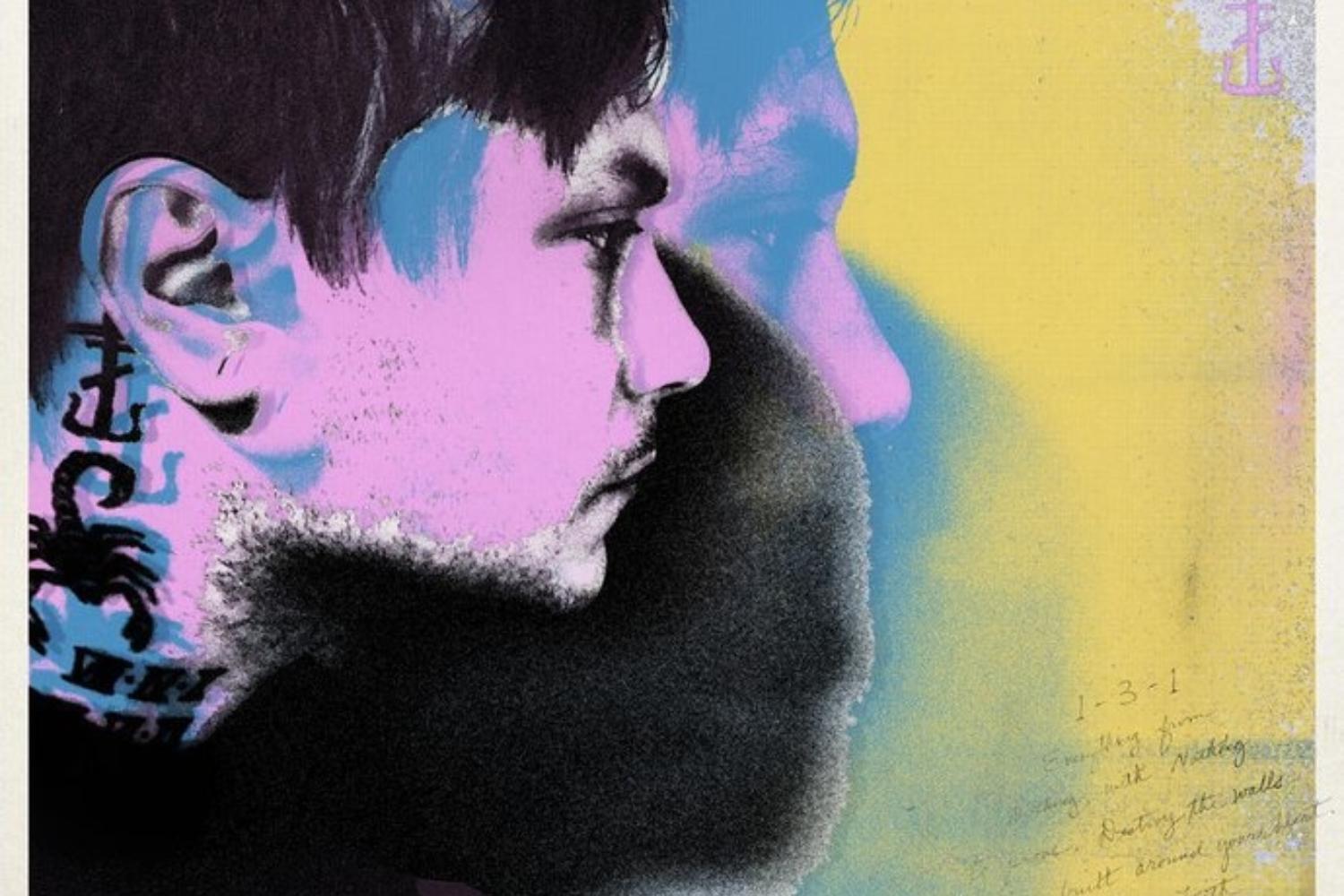 Still very much channelling the punk rock that’s been his lifeblood, ‘Barriers’ really benefits from Frank, well, not really having many. 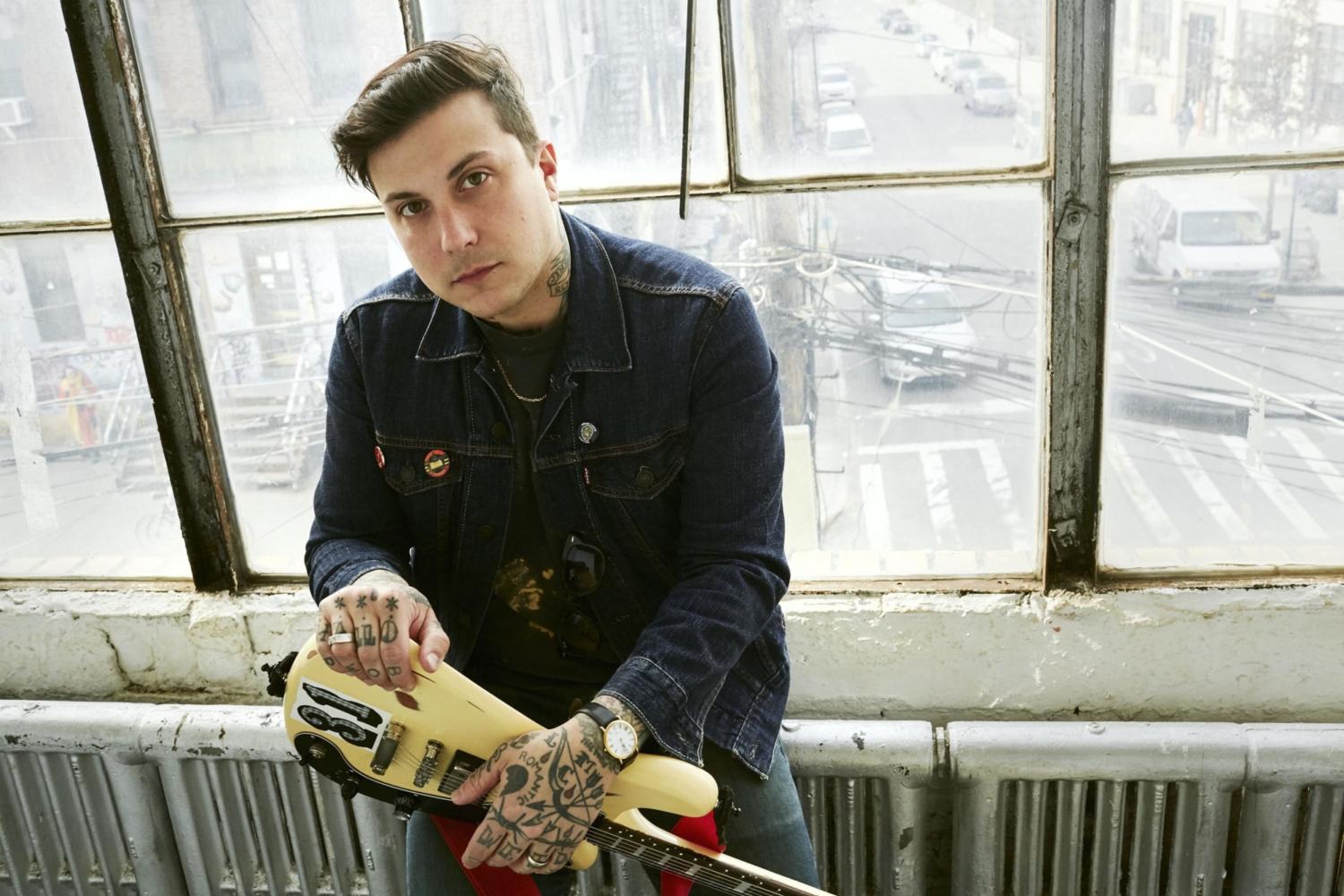 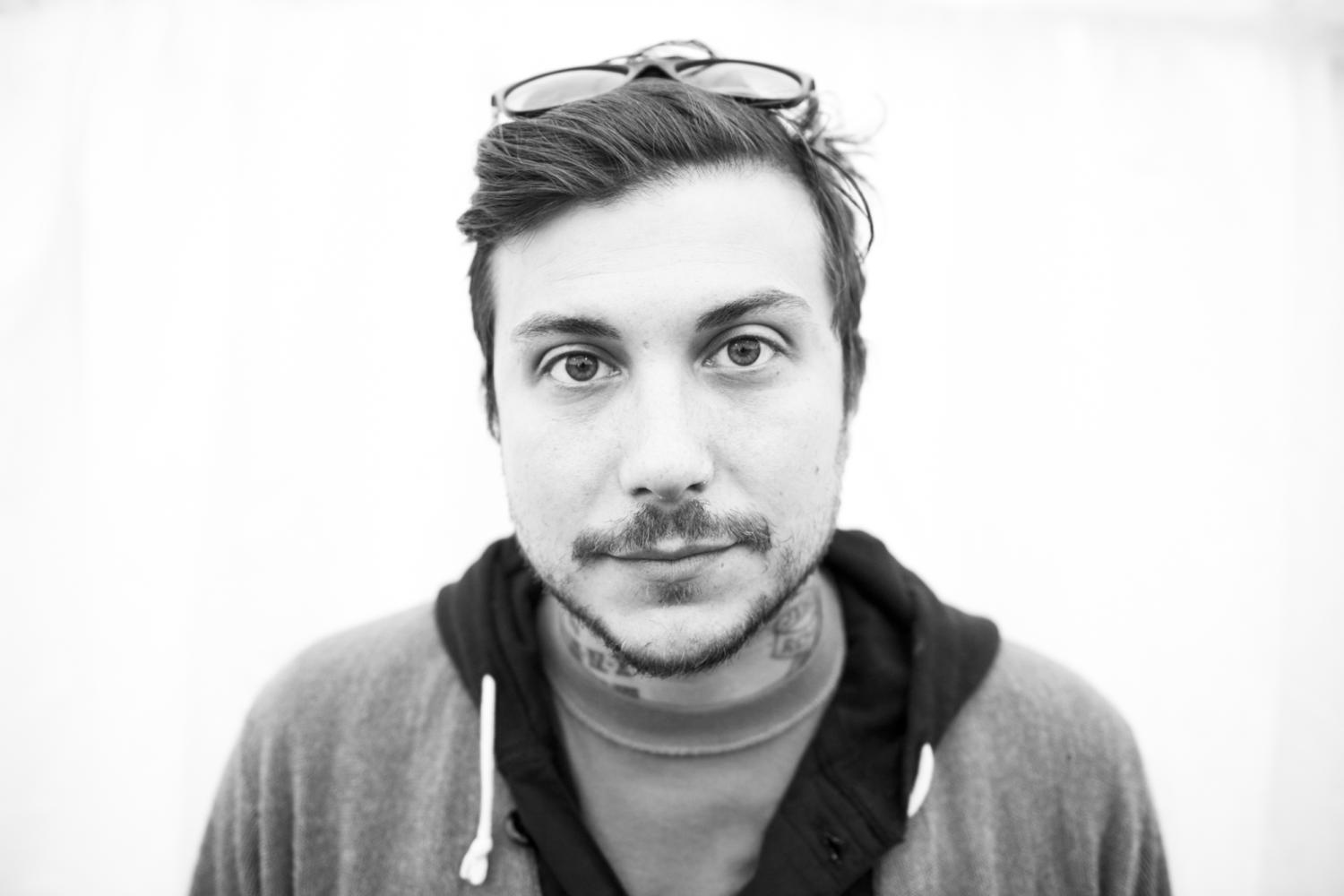 ‘Keep The Coffins Coming’ was recorded with Steve Albini.