Glasgow-based duo Sacred Paws have shared their new track ‘The Conversation’ and announced details of their new album.

The band’s second album will be titled ‘Run Around The Sun’ and is due for release on 31st May via Rock Action. As well as their newest track, it’ll also feature their recent release ‘Brush Your Hair’, which was shared back in January.

The band - Rachel Aggs and Eilidh Rodgers - released their debut ‘Strike A Match’ back in 2017, before it picked up the award for Scottish Album of the Year.

The album’s tracklisting is as follows.

Listen to ‘The Conversation’ below. 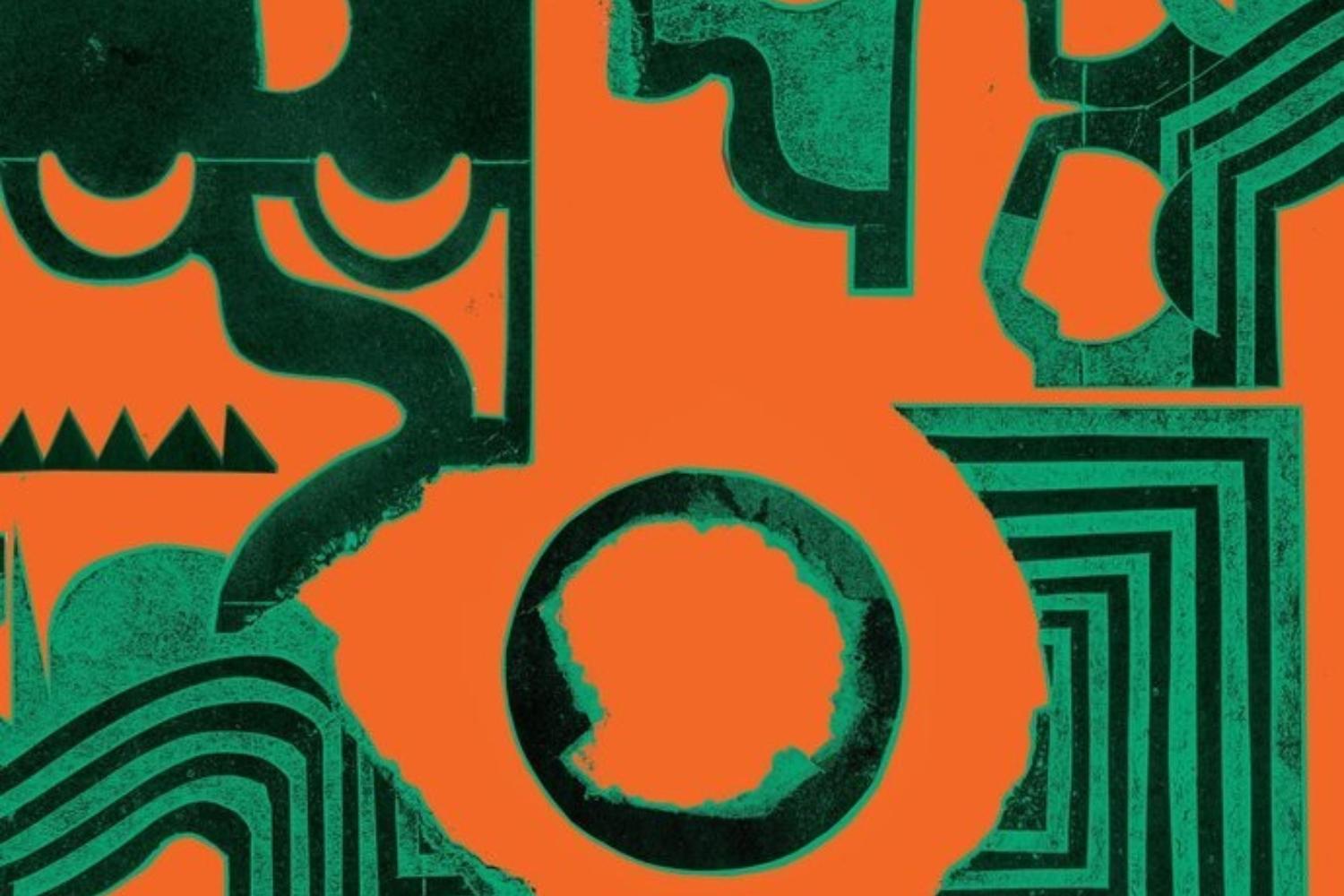 Sacred Paws - Run Around The Sun

Sacred Paws are having fun, and you just have to go along with the ride. 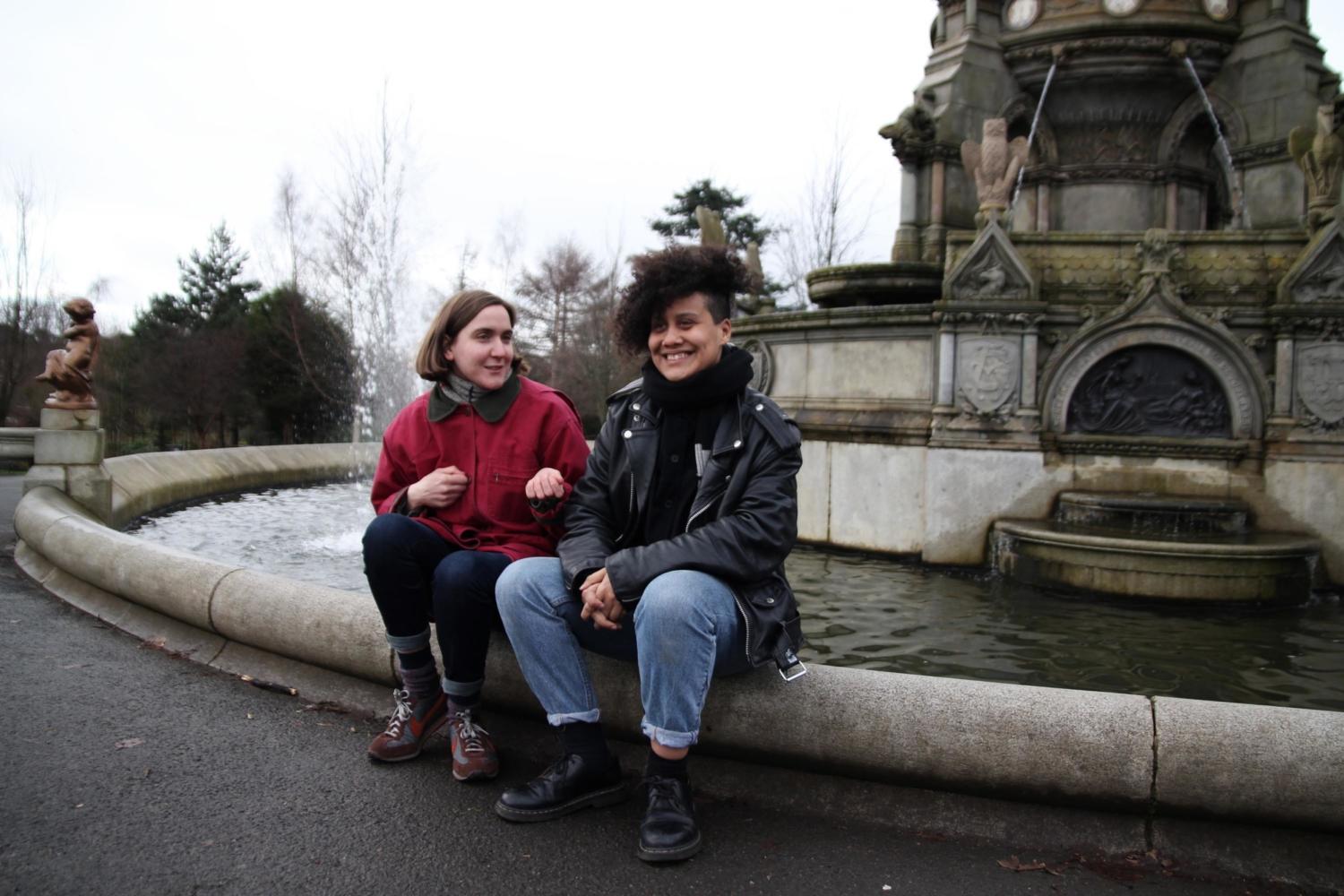 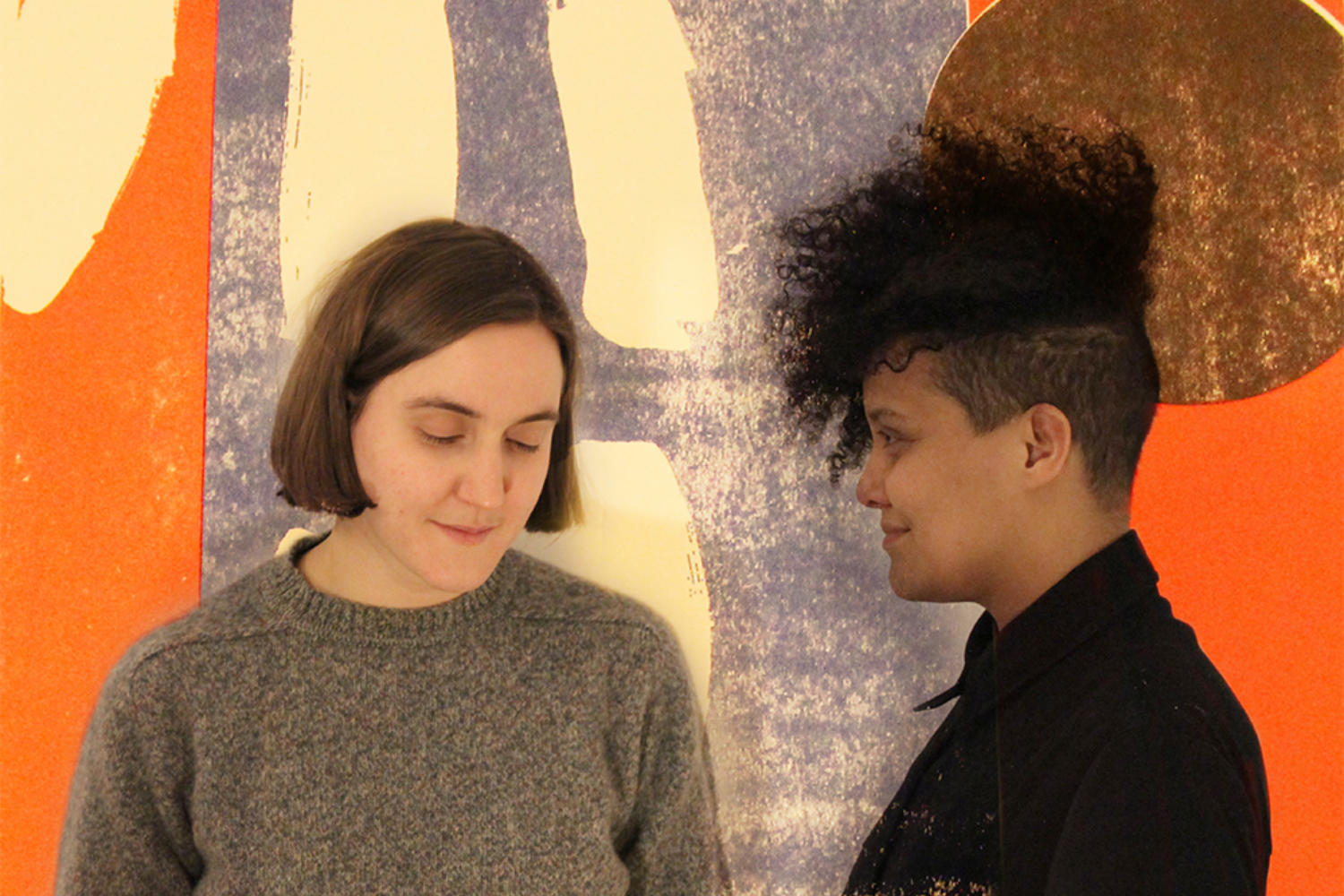 Sacred Paws click into gear with ‘Vince’ track, taken from a debut EP

Rachel Aggs and Eilidh Rodgers’ first release is out via Rock Action this March.