Once a month, we also share Neu Recommended, our list of who’s pricking our ears at the moment and why you should be just as excited by them as we are. Featuring Girl In Red, SCALPING, NOV3L and more and more, here’s your next buzzy update.

Short, sharp and sweet bedroom pop songs about love, obsession and everything in between.

After teaching herself guitar, piano and production from her bedroom, 19-year-old Marie Ulven began making music as Girl In Red just a little over a year ago and her music spread quickly thanks, in part, to her witty social media presence. Musically, she explores her own trials and tribulations with mental health and sexuality through lo-fi indie-pop that’s refreshing in its honesty and her debut EP 'chapter 1' sets the foundation for even more promising things to come.

Listen: 'we fell in love in october'/'girls'
Similar to: Re-living all the overwhelming/awkward feelings of your first crush.

Bristol is a hotbed for grubby, intense punk music at the moment, but newcomers SCALPING are giving it a different twist. As visceral as their band name, debut track 'Chamber' is an apocalyptic introduction, where a thunderous techno base collides with blackened stabs of post-punk guitars. Intense in the extreme, it’s an unrelenting first introduction to a band that don’t do things by halves.

Jerking, danceable post-punk from the Crack Cloud side project.

Last year, social media-shunning Canadian collective Crack Cloud starting exciting our ears with their strain of idiosyncratic post-punk. Now, some of them have splintered off to form NOV3L – a new bunch with a seemingly similar love of the alternative late 80s, but imbued with a strong line in writhing, twitchy shape-pulling. 'Novel' – their debut EP, released earlier this year – is a tightly coiled trip through the darker end of the dancefloor.

Listen: 'To Whom It May Concern' is their calling card.
Similar to: The coolest kids in school cutting shapes at the disco (but still not smiling).

Full of echoing, reverb-soaked guitars and pounding drums, Ellis' debut EP 'The Fuzz' is a six-track release teeming with swirling emotions and a huge sense of atmosphere. The musical project of songwriter Linnea Siggelkow, the Canadian musician has a talent for combining moments of vulnerability with simple instrumentation and then blowing them up to a gut-wrenching scale. Listen for a helping of actually-quite-cathartic doom-laden melancholy.

Listen: Debut EP ‘The Fuzz’.
Similar to: If Soccer Mommy was kinda goth.

Warm and woozy alt-indie to soothe the soul.

If melodically-minded, spine-tingling US faves Real Estate upped sticks and headed over to the English coast, they might end up making music a bit like Brighton's Penelope Isles. Full of multi-part harmonies to make you weep, and veering alternately between moments of pure sun-baked warmth ('Round') and more uneasy – yet still completely fucking lush – tension ('Cut Your Hair'), the new Bella Union signings have already got our hearts.

Listen: Having someone wring your heart, but stroke your hair at the same time.
Similar to: 'Cut Your Hair' is a true gem.

Norwegian newcomer Jimi Somewhere lists Frank Ocean and Kevin Abstract among his biggest influences, and there’s significant hints of both on new single '1st Place'. The first preview of his 'Ponyboy' EP, it's a glistening slice of teenage nostalgia. "Life was better when I was seventeen," he sings with impassioned, pained vocals over a mix of atmospheric guitar licks and grand, spacious synths that give more than a few nods to Abstract's 'American Boyfriend' LP. Packed with Personality, it's an exceedingly exciting introduction is a glistening slice of teenage nostalgia. 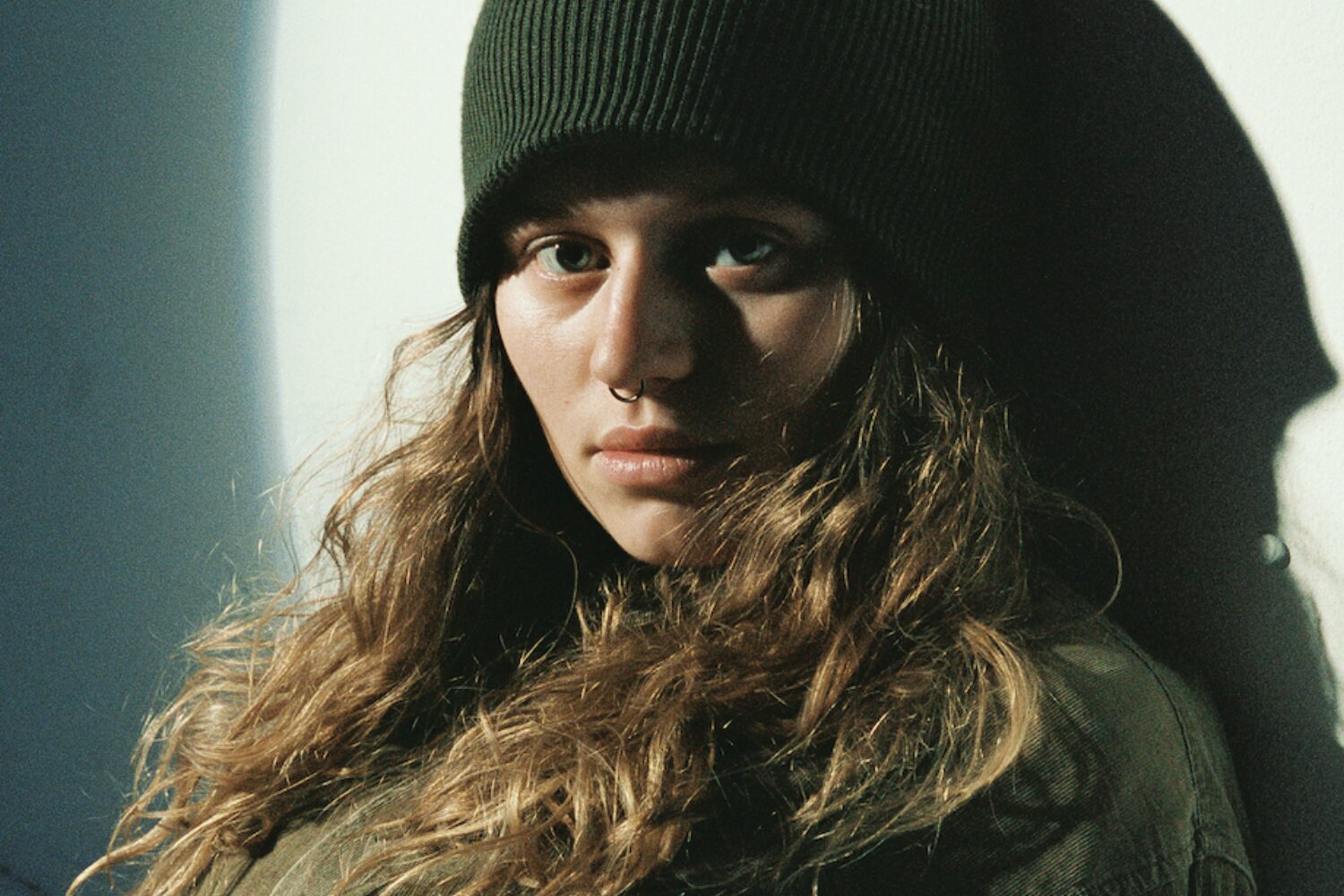