A second wave of acts has been confirmed for this year’s Field Day.

Flohio, Death Grips, Mahalia and Femi Kuti are among the new names for the festival, which takes place in its new north London home of Meridian Water on 7th and 8th June.

They’ve also announced a late night line up, with acts including Modeselektor and George Fitzgerald providing DJ sets until 3am. 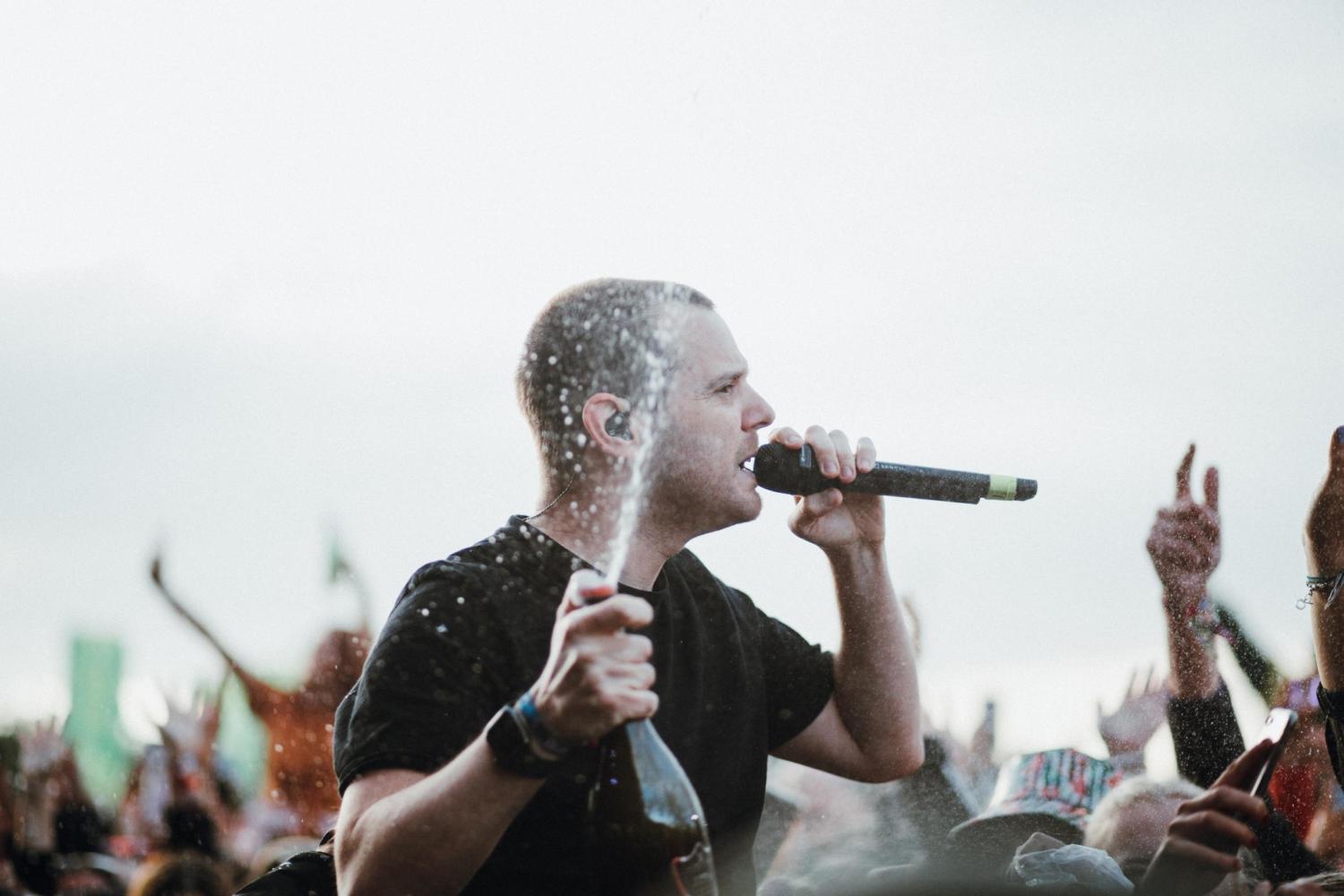 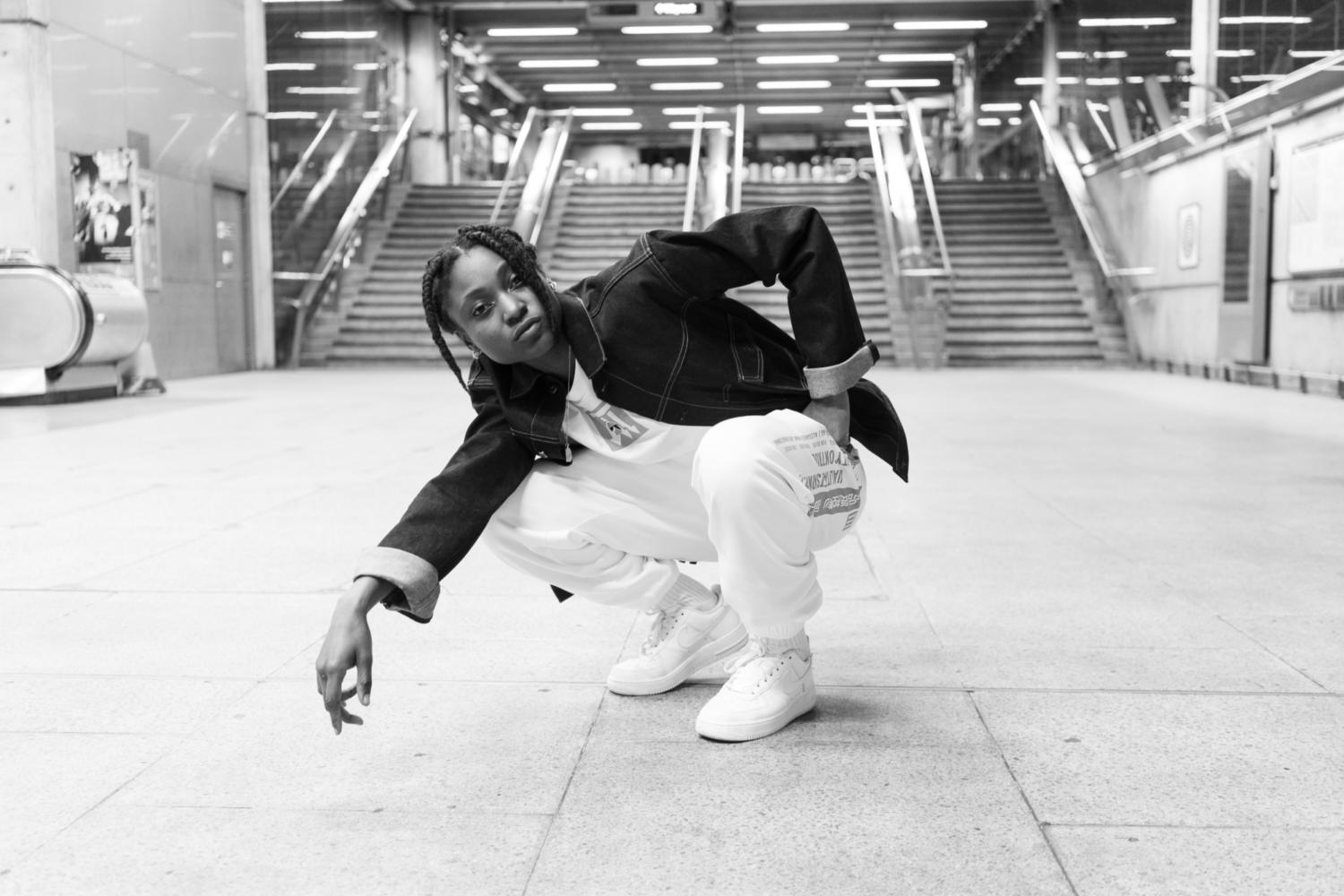