After being announced as one of the headliners of July’s Somerset House Summer Series earlier this month, a reunited Gossip are also to play dates in Glasgow, Manchester and Dublin as part of a European tour.

It’s to celebrate 10 years since the release of album ‘Music For Men’.

The group had split by early 2016, and vocalist Beth Ditto released solo album ‘Fake Sugar’ the following year. Read our interview with her here.

“We can’t believe it’s been 10 years since the release of Music For Men!” say the band. “We are beyond excited to reunite with our Gossip family and fans. We’ve truly missed playing these songs and connecting with our amazing and inspiring crowds. It’ll be a sweaty, outrageous time for sure. Can’t wait to see y’all in Europe in July!”

Tickets are on general sale from 9am on Friday 29th March. 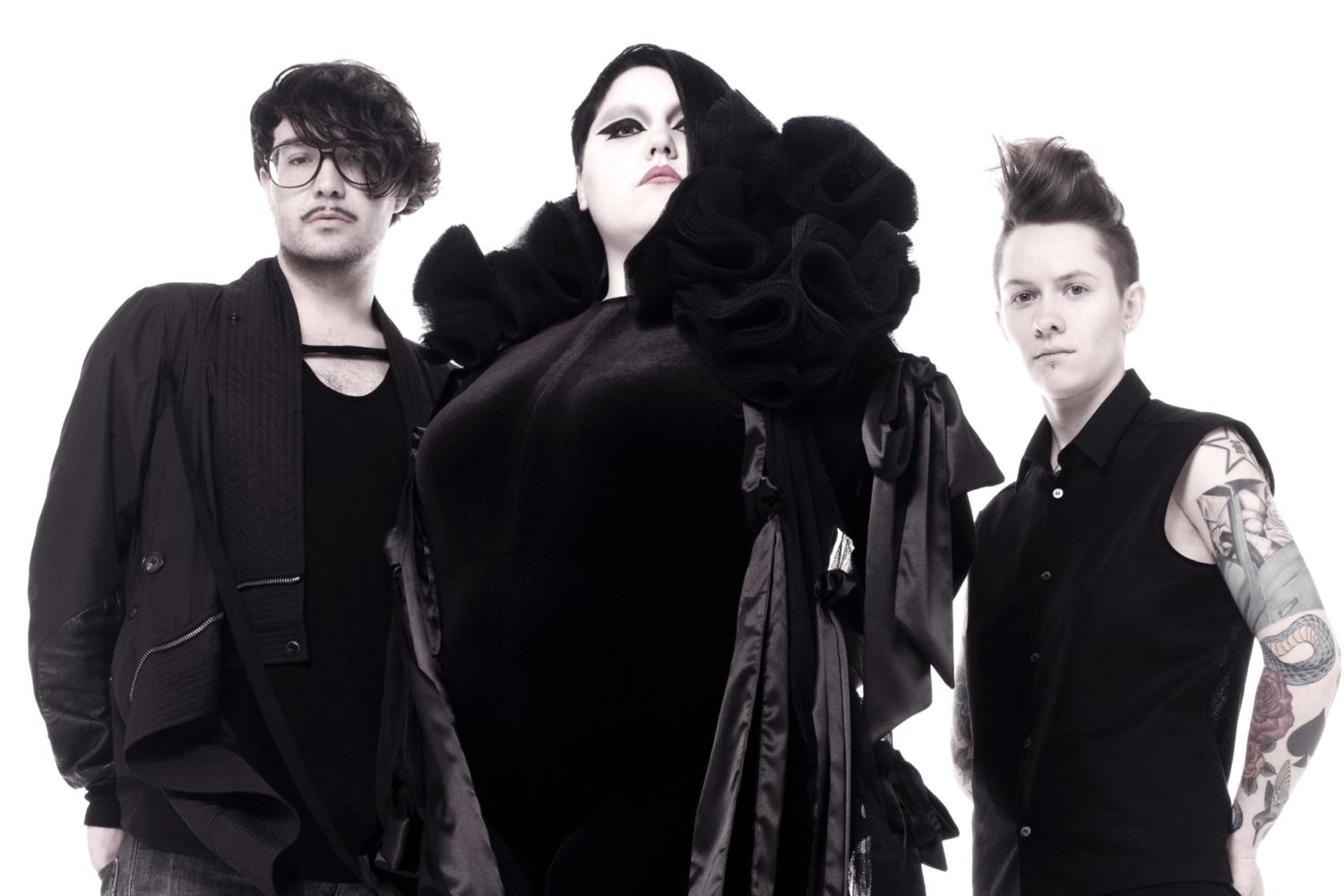 Prophets of Rage, Empire of the Sun and American Authors have completed the line-up.

Looking back on Gossip’s ‘Standing in the Way of Control’

A loud, proud record that refuses to conform, Beth Ditto and co’s third album is the latest inductee.