BLANc is the new project of the solo music from former Maccabees touring member Will White. We were introduced to the project last year via a gentle, intimate debut EP full of fragile vocals and heart on sleeve sentiment.

It’s recently been followed up by new single ‘Chameleon’, out on Yala! Records. That new single, which came out at the start of the month, came with a b-side of new song ‘Foreign Cities’, which features DIY fave Nilüfer Yanya.

Get to know Will a little better below in our new interview, and watch him play ‘Foreign Cities’ in session for Yala!.

My aunt is a choreographer and had a company called The Cholmondeleys. Everytime we'd see something they did it would be stamped in my mind like this weird dream I had. The music by Steve Blake was a huge part of it all too.

Who were some artists that inspired you when you were just starting out (and why) ?

I was really into The Strokes, Interpol that whole NYC thing when I was a teenager.

You’re based in South East London - what's the music scene like there at the moment? Are there other artists breaking through at the same time that you take inspiration from?

I am. I have a studio opposite Mellah and a load of other bands, composers/producers. There's alot going on. I like a lot of Matt Maltese's songs.

I'd love to make music to film. I really like Luca Guadagnino films. I'd like to find a director and build something new with them though.

I'll be putting out another collection of songs in the summer.
I'm also working on other projects with poet Sinead O'Brien, Great White Shark and a couple others.

I dont necessarily have one thing I want people to take. 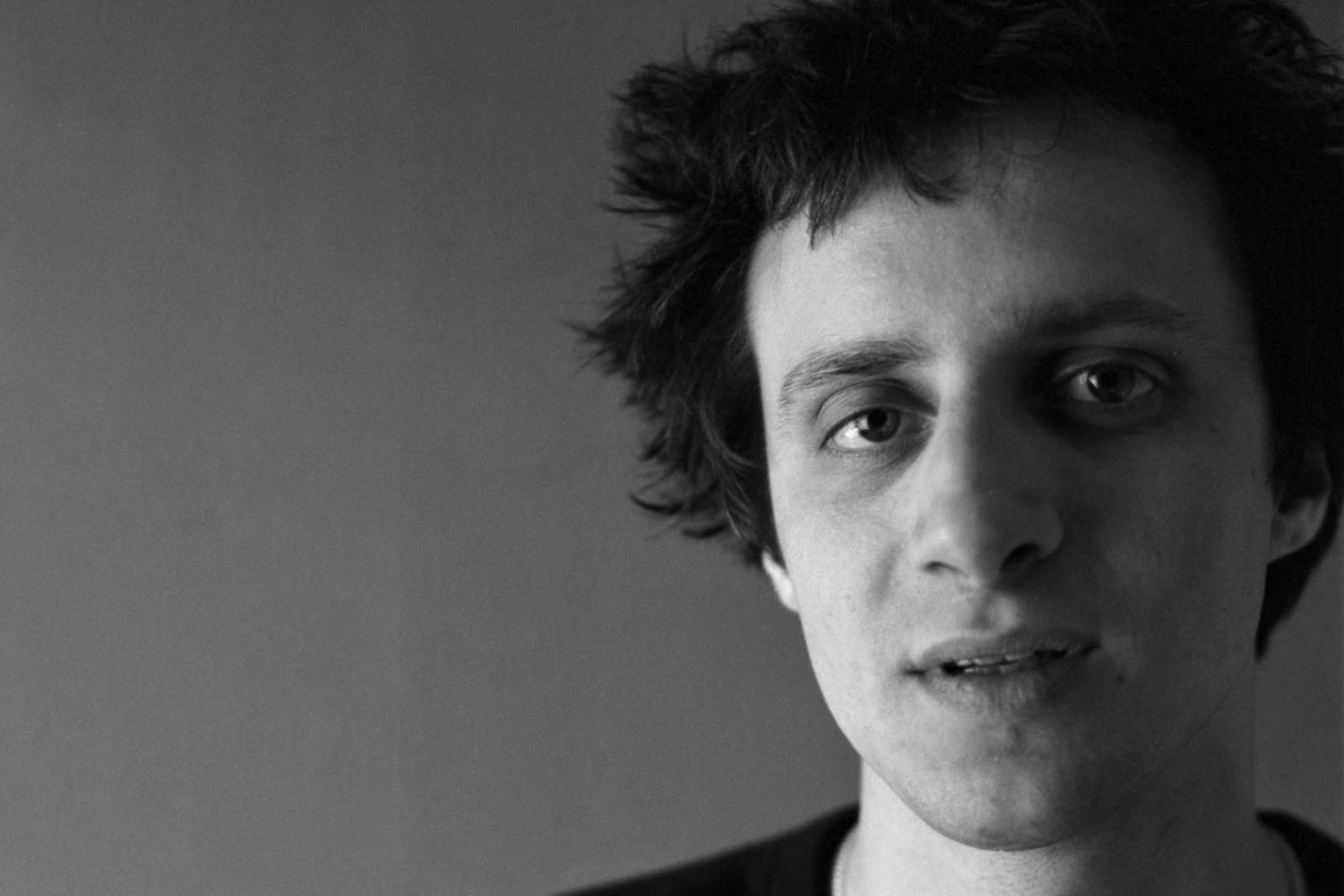 BLANc takes intimacy and makes it universal on ‘Only One’