Her’s have been killed in a road accident while on their US tour, label Heist or Hit have confirmed.

The band - Stephen Fitzpatrick and Audun Laading - and tour manager Trevor Engelbrektson were travelling to Santa Ana, CA in the early hours of Wednesday (27th March) when the incident occurred.

“We are all heartbroken,” says the statement from the label. “Their energy, vibrancy and talent came to define our label. As humans, they were warm, gentle and hilarious. Each time they stopped by the office made for an uplifting experience. To say they were close would be an underestimation of a friendship that was genuinely beautiful to witness; they loved one another like brothers. Musically, Her’s were astonishing. An aptitude for melody, fun, and entertainment combined with a complexity that was as sophisticated as it was stylish. They were in America playing to thousands of adoring fans. Fans they made a point of meeting and spending time with, such was their passion and humbleness. The world was at their feet. Everyone here at the label is overwhelmed and distraught. We have lost our friends and the world has been denied their talent.”

The pair released debut album ‘An Invitation to…’ back in August last year. 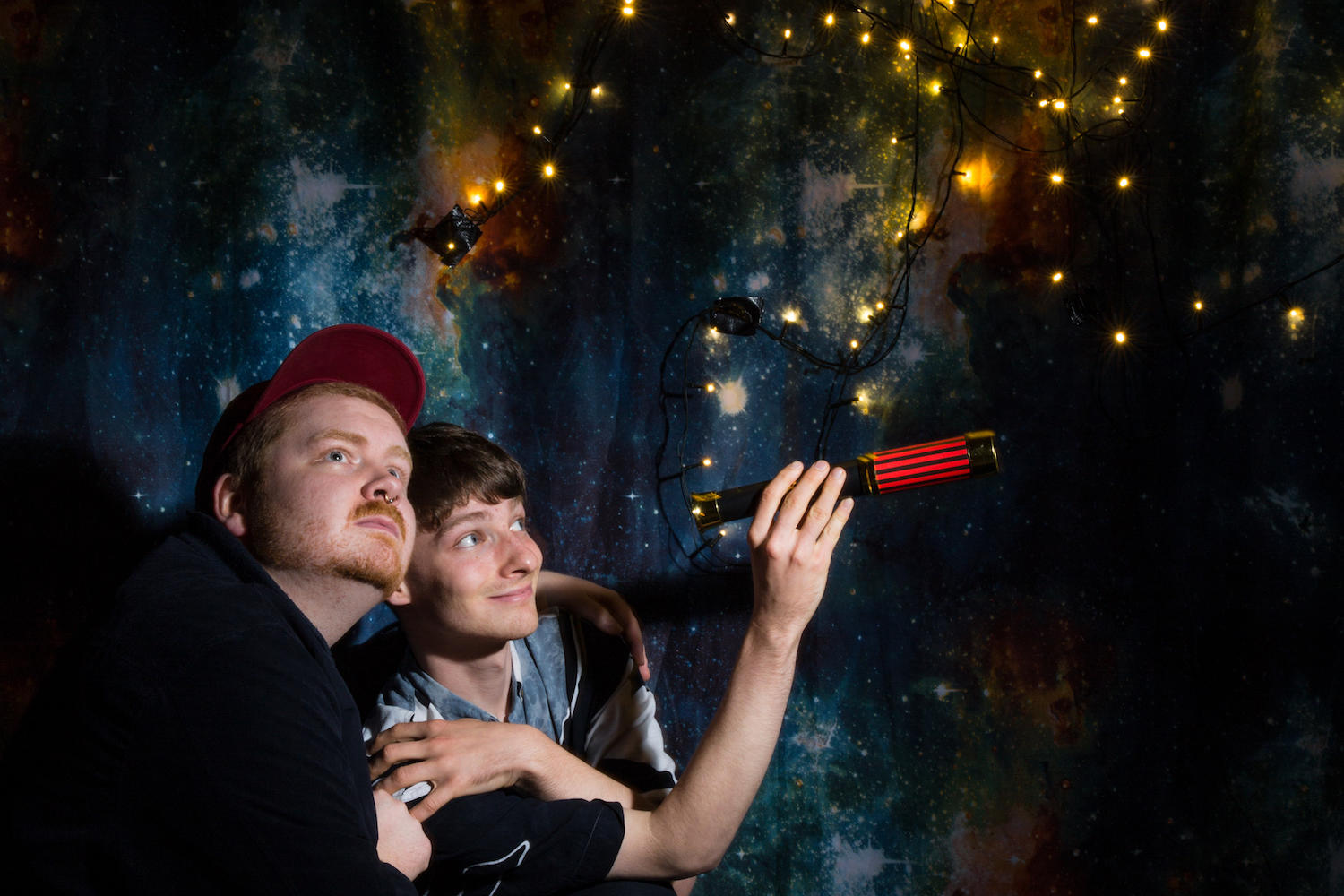 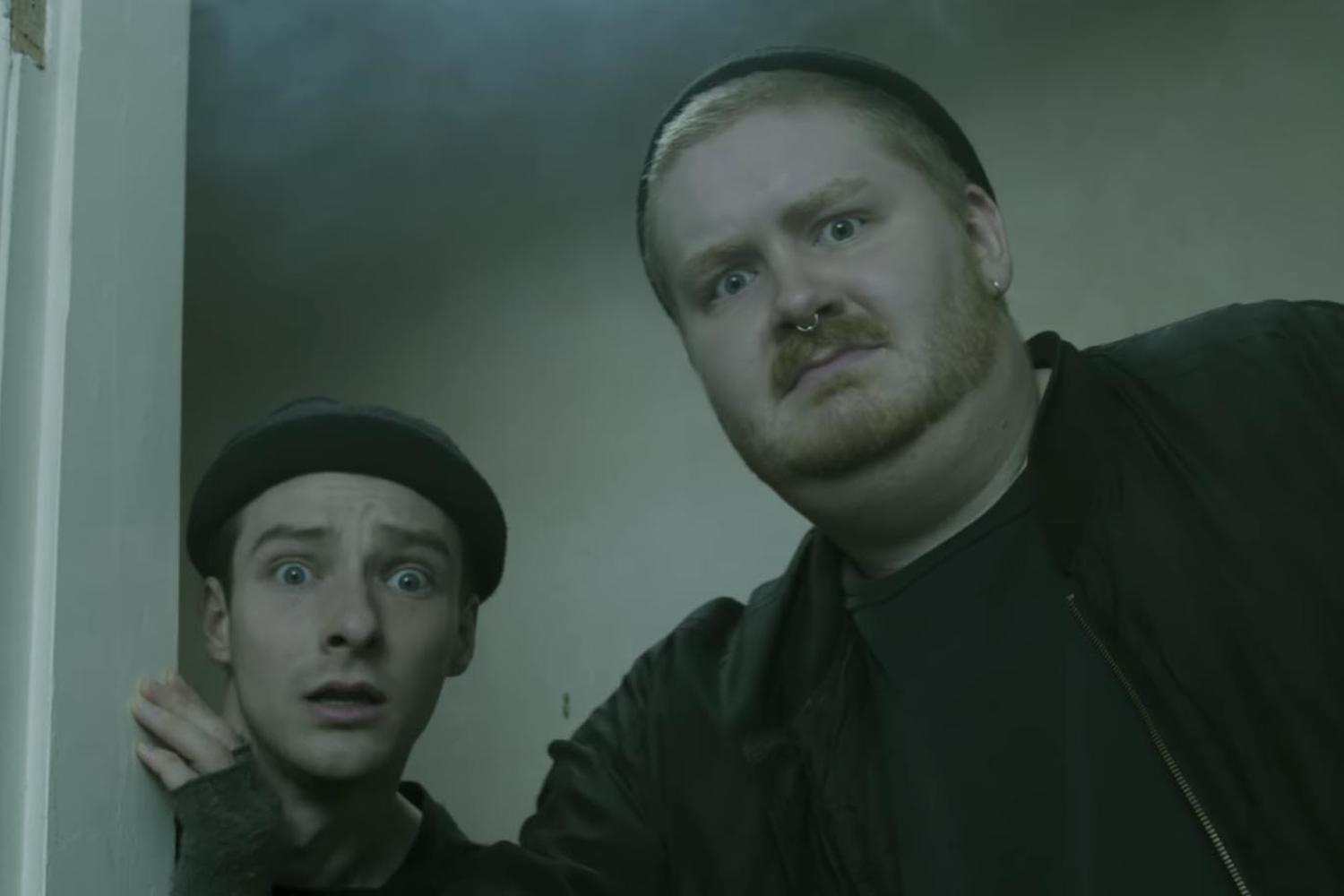 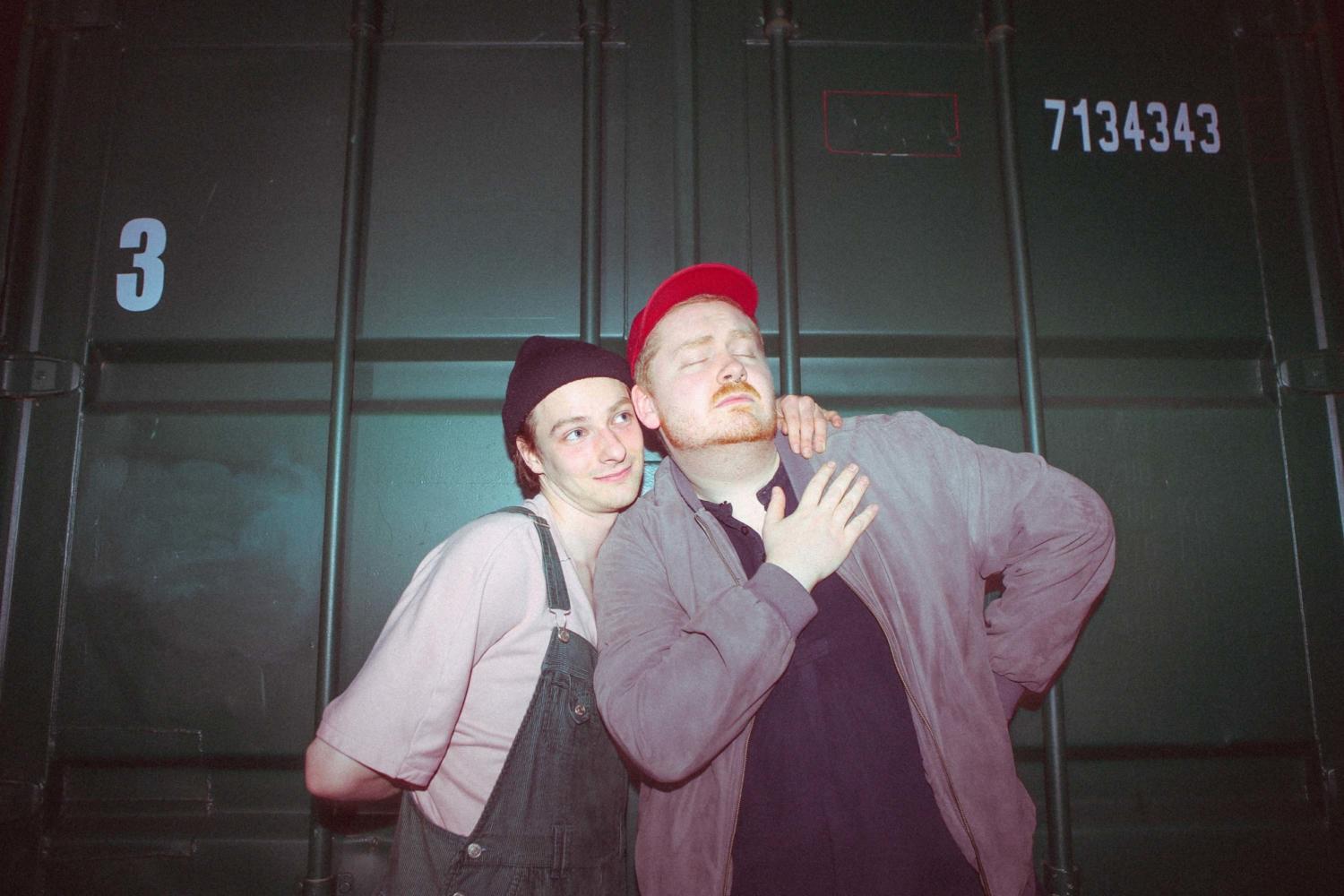 Her’s guide us through their debut album, track by track

‘Invitation To Her’s’ is out today (24th August) via Heist Or Hit. 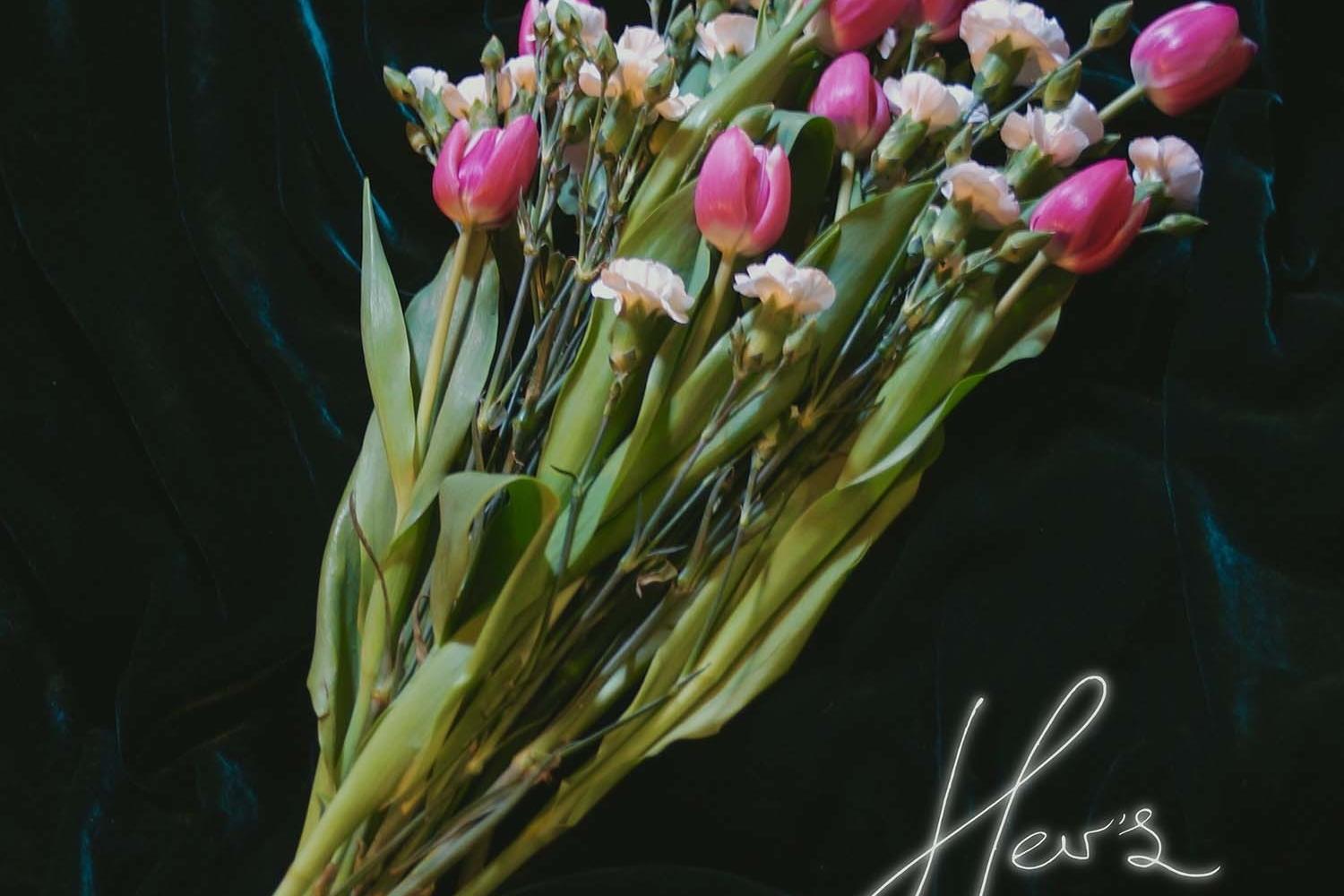 Enough substance behind the silliness.