Lily Allen has been added to this year’s Port Eliot festival.

Her appearance - both in conversation with writer Sophie Heawood and with a DJ set - is a return to her roots for Lily, who revealed in the past she was conceived at the festival’s predecessor, the Elephant Fayre.

“‘My mum and dad told me I was conceived there,” she said. “So I feel like I have a connection to the land! I’m really looking forward to the food. It’s literally impossible to eat badly there.”

Lily released the Mercury-nominated ‘No Shame’, her fourth studio album, in June last year, followed by memoir My Thoughts Exactly in September. 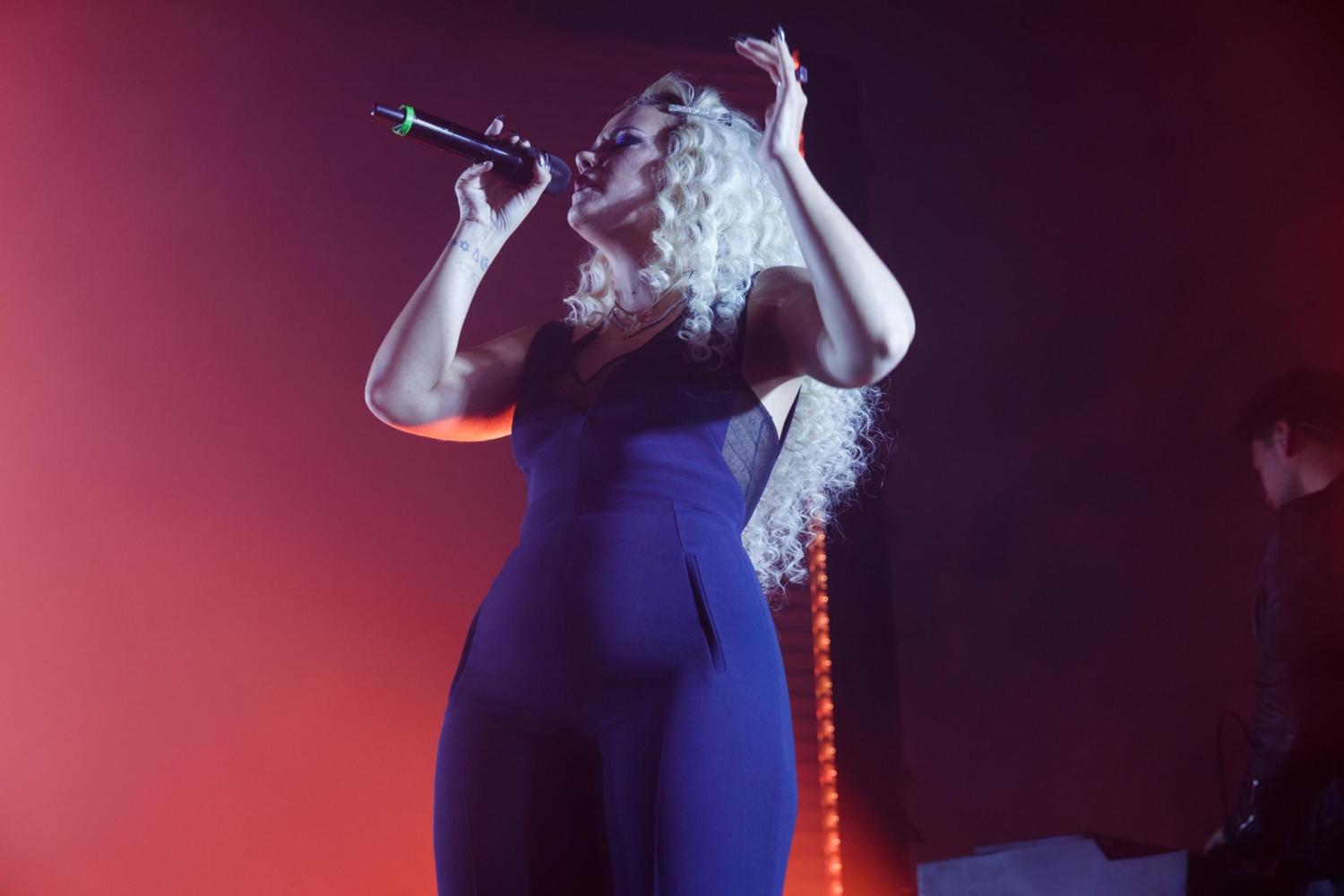