The National’s Bryce Dessner is releasing new solo album ‘El Chan’ this week, and has announced a host of last-minute performances across Europe.

The Minimalist Dream House tour will come to Paris, Lyon, London and Hamburg this week, and feature performances with, among others, Radiohead frontman Thom Yorke.

As part of the shows, Thom Yorke will perform his new classical composition ‘Don’t Fear The Light’ for the first time alongside Katia and Marielle Labeque. He’s also set to premiere a new song with the two pianists to close the concert.

The National are set to release new album ‘I Am Easy To Find’ this May, and will play a special London show for it this month.

Get all the details on the Minimalist Dream House tour below.

Beyond excited to be performing with some of my favorite musicians this week in Paris, Lyon, London, and Hamburg as part of the Minimalist Dream House tour which includes a world premiere by Thom Yorke who will join us onstage as well as music by David Lang, Caroline Shaw, Timo Andres, David Chalmin and works from my new album ‘El Chan’ with pianists Katia and Marielle Labeque which is released this week on @dgclassics 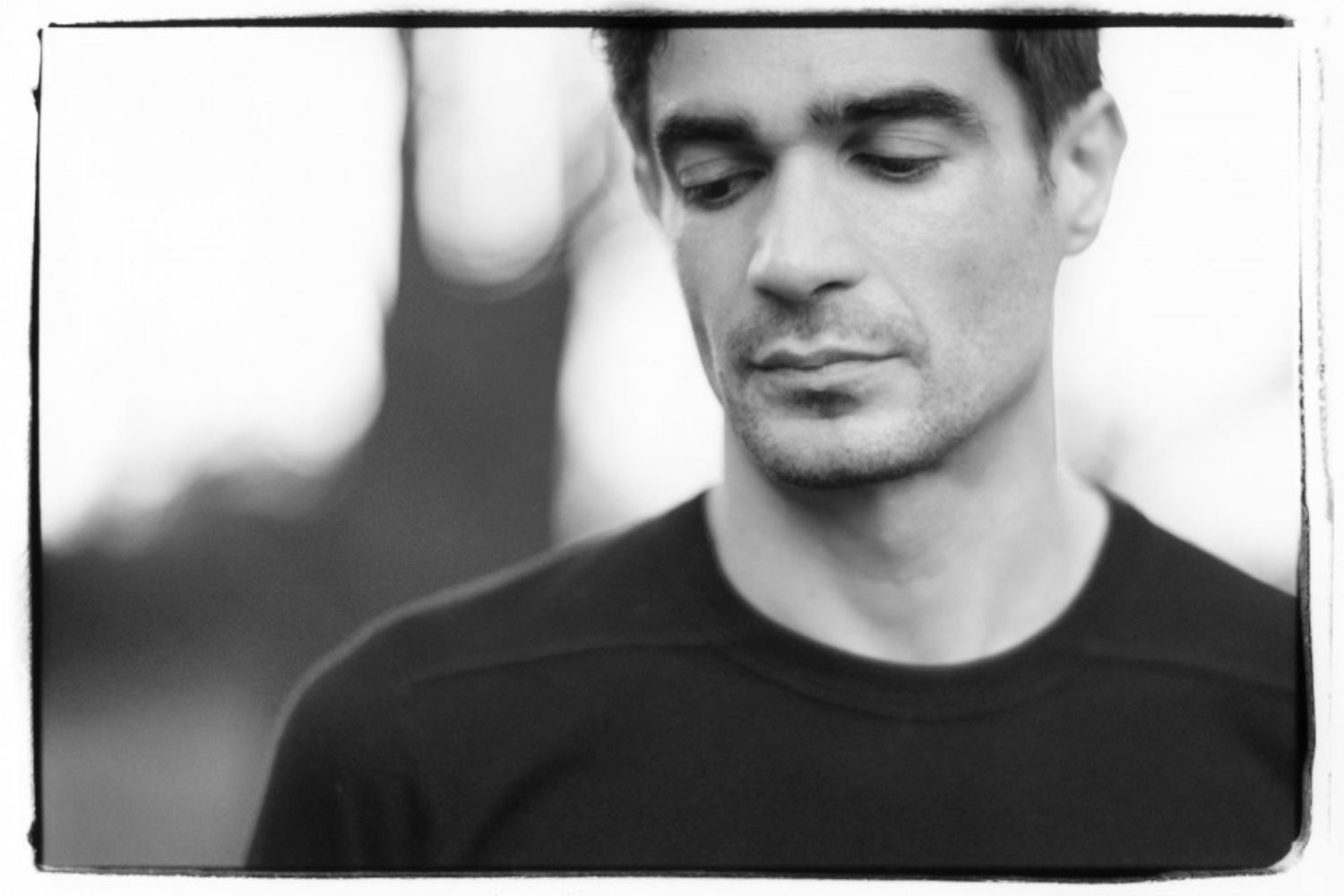 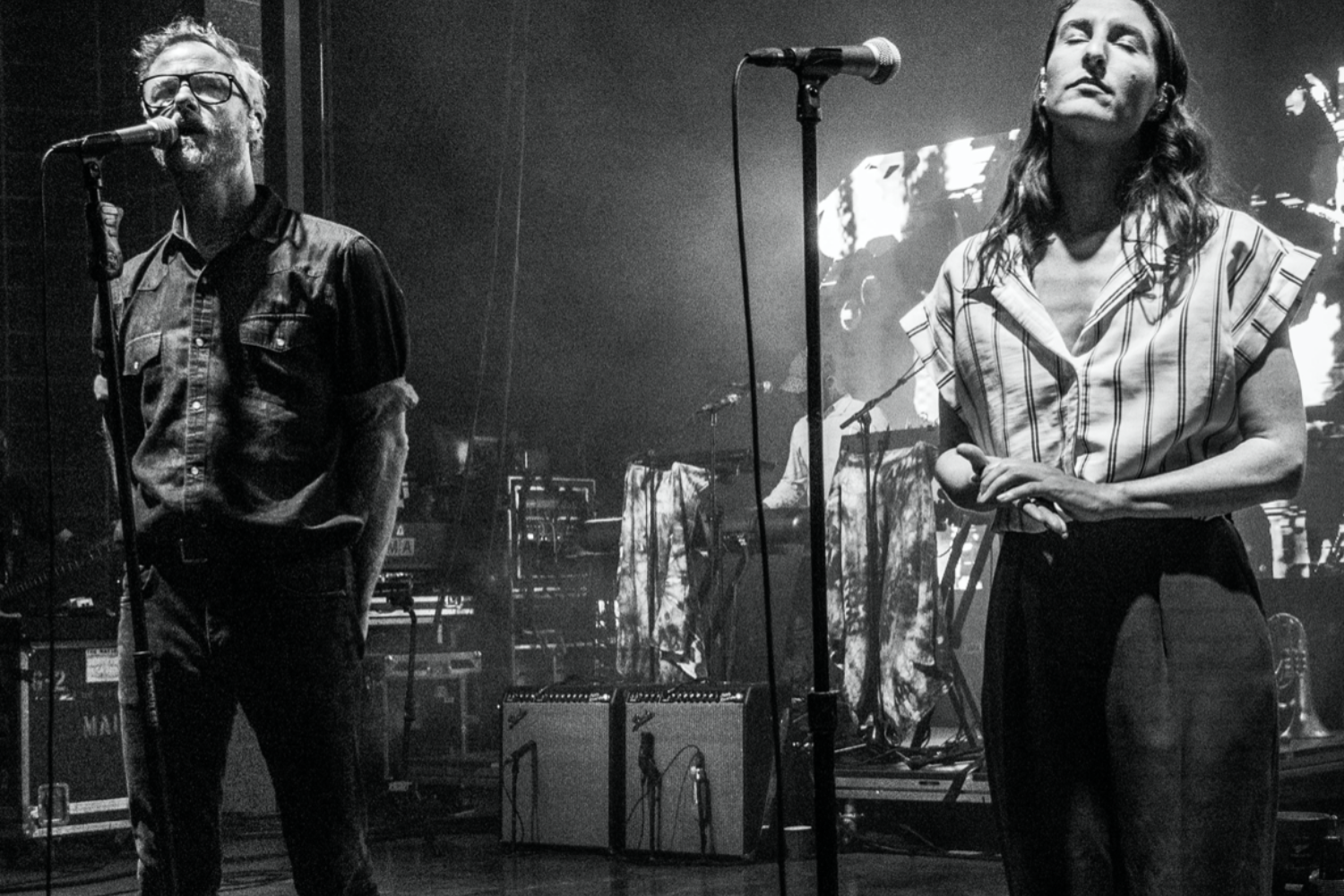 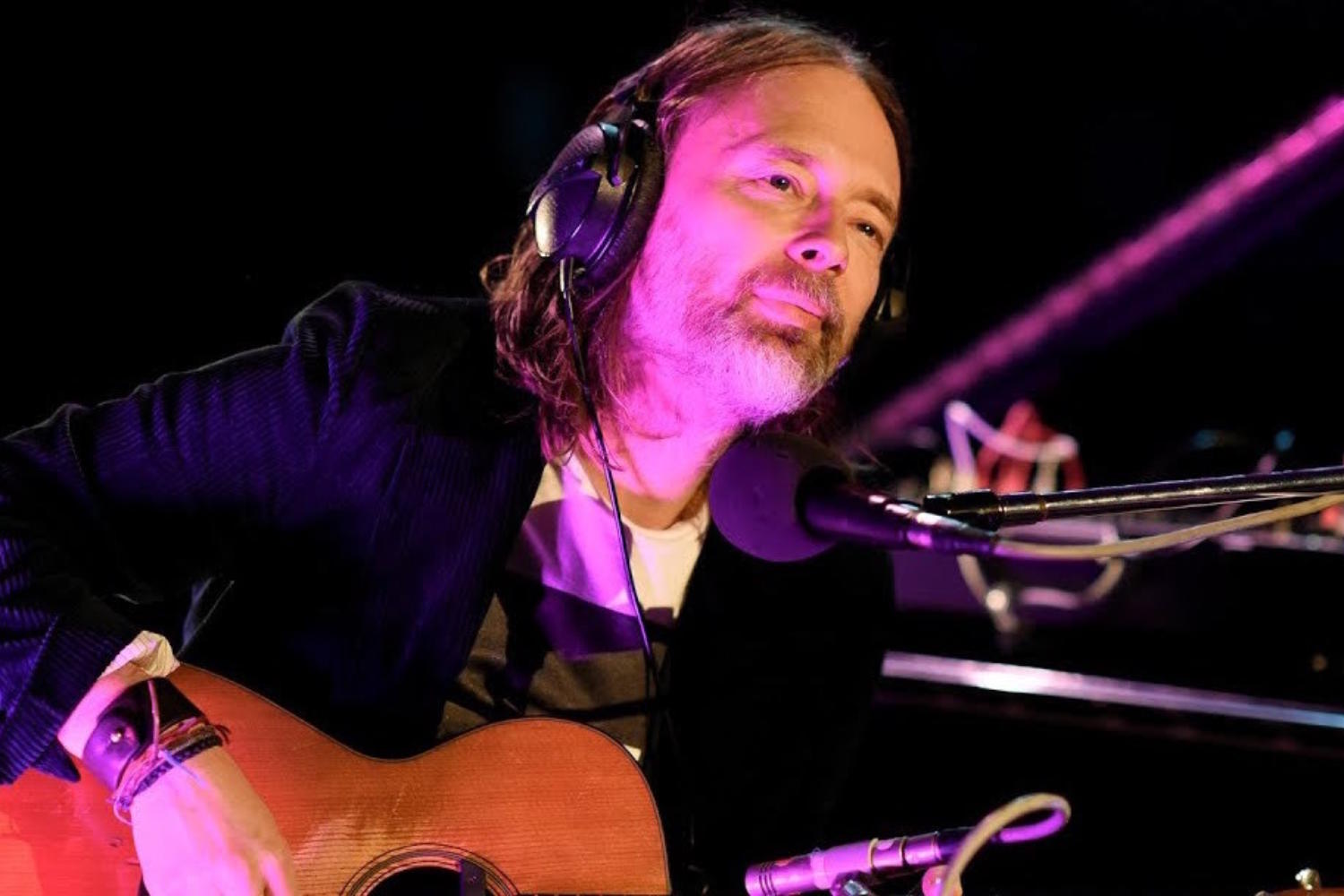