Titus Andronicus have shared details of their new album, ‘An Obelisk’.

The New Jersey band will release their sixth album - which follows on from last year’s ‘A Productive Cough’ - on 21st June via Merge Records.

Speaking of the album, the band’s Patrick Stickles has said: “The ideology of ‘punk’ supports the elevation of our own interior authority and the degradation of exterior authority, which we recognise to be arbitrary, a tool by which the many are subjugated under the few. While the common ‘punk rocker’ will take this as license to piss on the street and generally pursue a lifestyle of nihilistic hedonism, the true ‘punk’ will recognise the price of this freedom. ‘An Obelisk’ tells the story of one particular individual, someone maybe a lot like you but certainly a lot like me, scouring linty pockets, trying to pay that bill.”

The band have also offered up a first taste of the album in the form of ‘(I Blame) Society’, which you can listen to below. 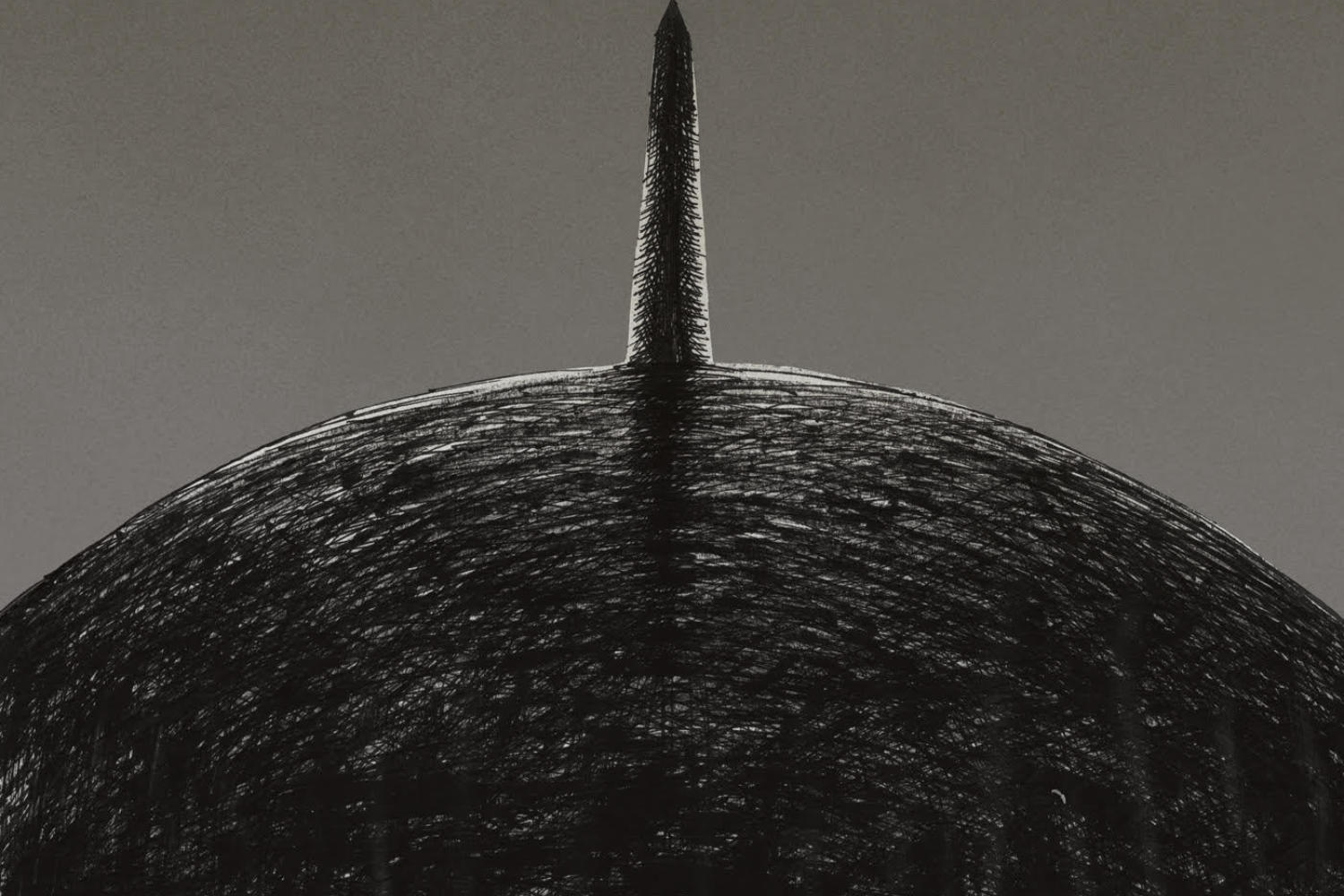 If you’re partial to a bit of blue-collar punk, this is likely to be right up your street. 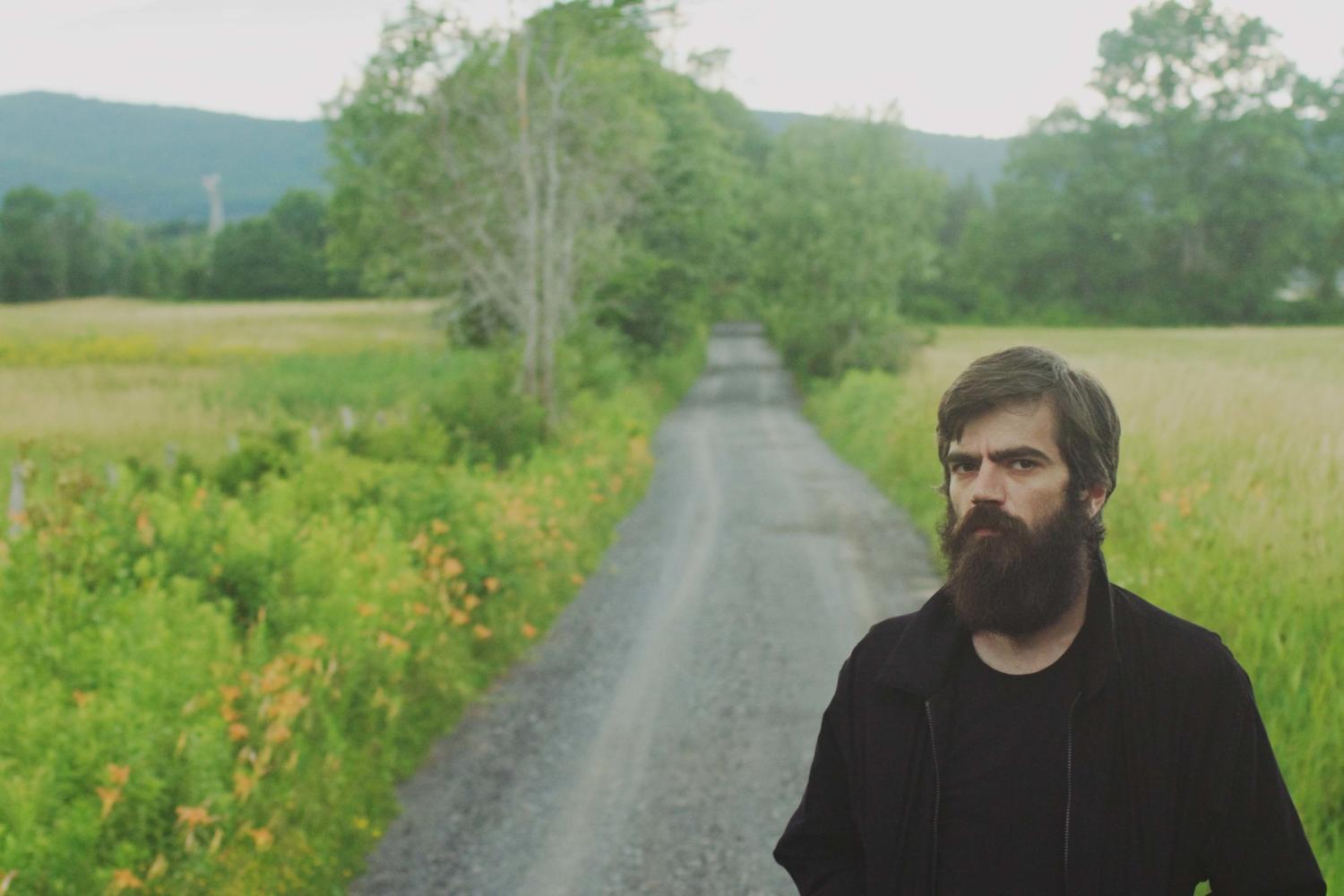 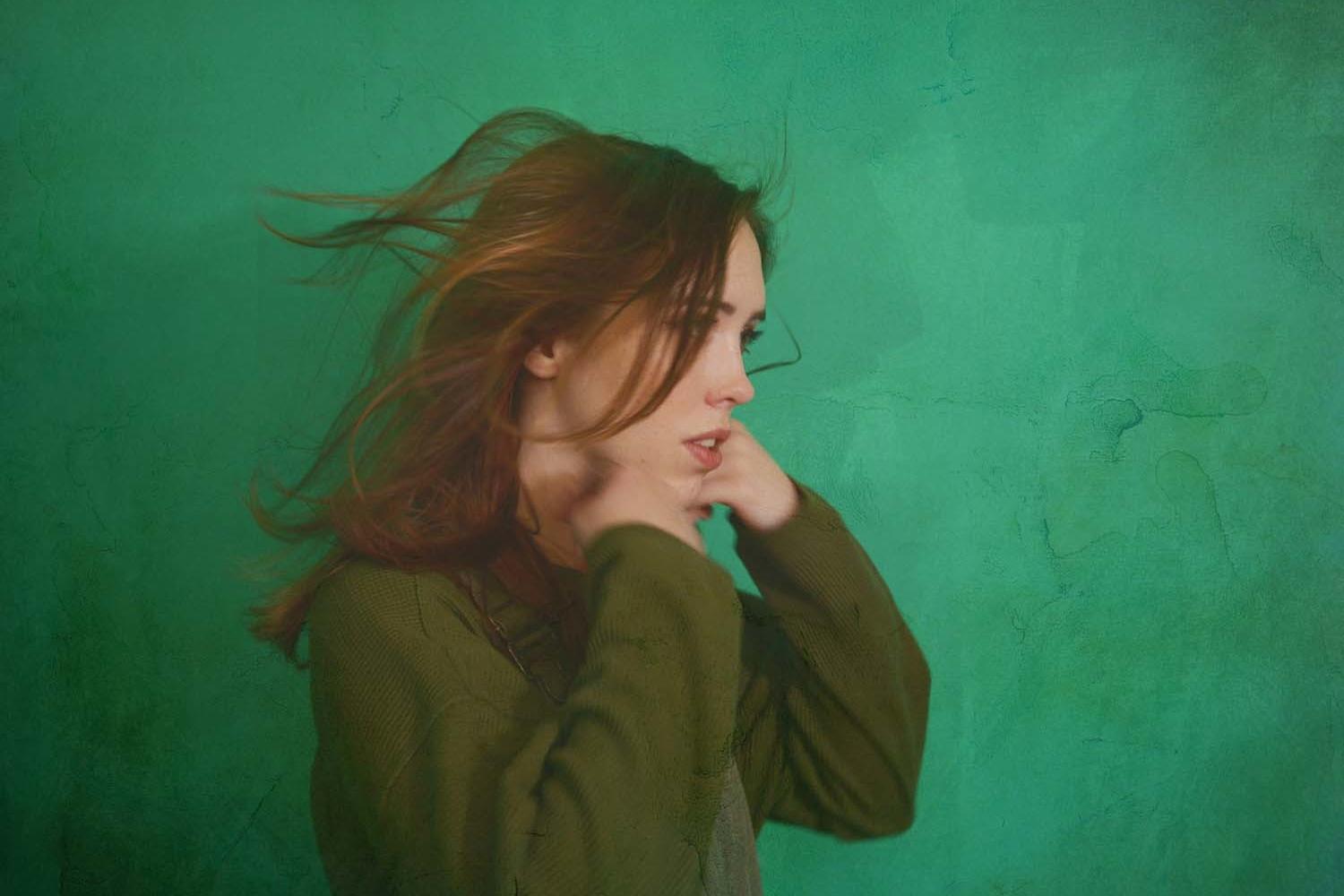 Soccer Mommy, Titus Andronicus and more set for End Of The Road 2018 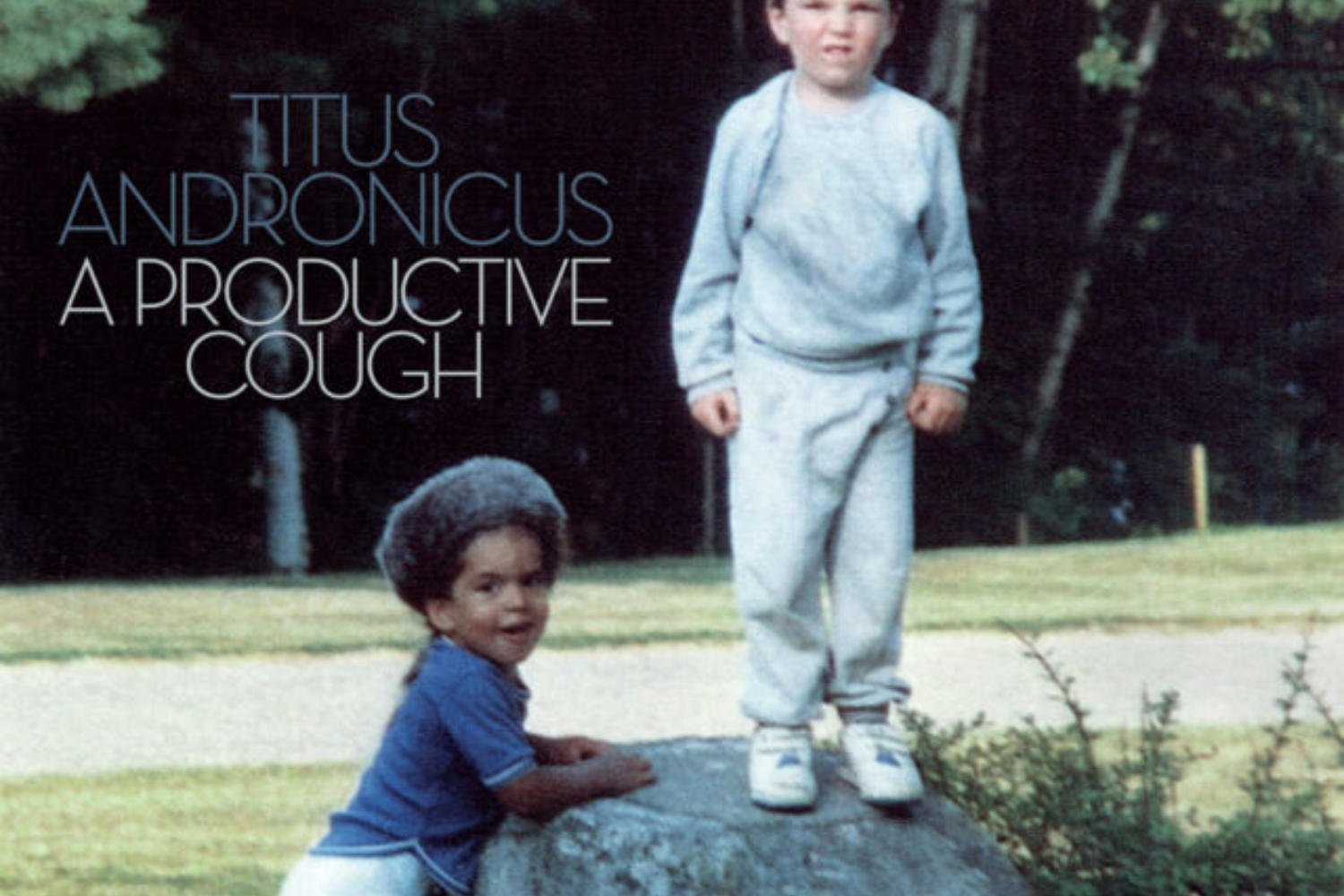