Her third record will be titled ‘A Different Kind of Human’, and will be released on 7th June.

“People say ‘live like you don’t care’ or ‘party like you don’t care’, but I like to care,” she says. “I think people do, too, now more than ever, for example when Trump was elected people became more involved politically because they were frustrated. It’s a time of open ears and open eyes”. “The music is supposed to be fuel,”she says. “Not against people but for the fire inside us”.

Listen to ‘The Seed’ below. 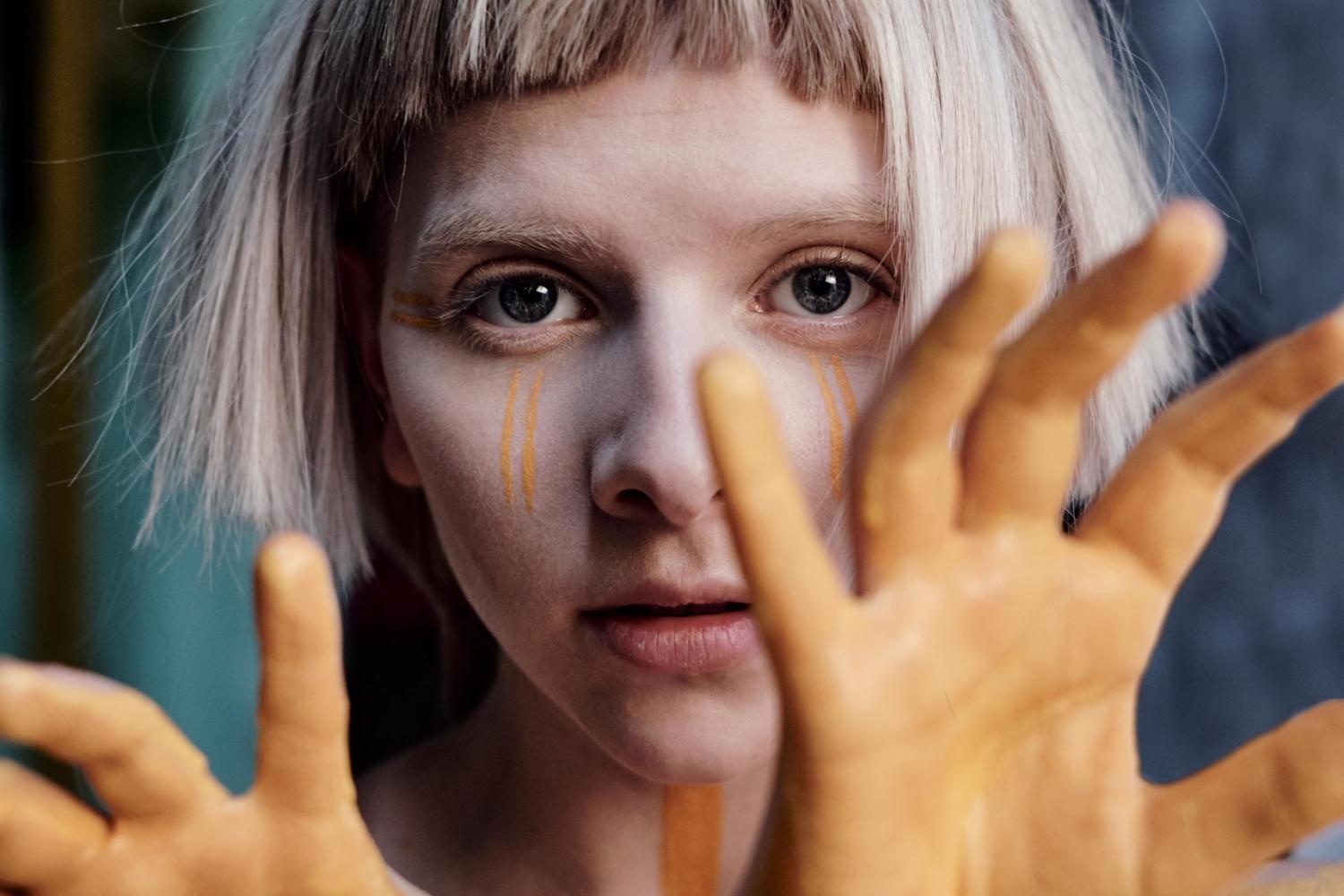 It follows last year’s ‘Infections of a Different Kind’. 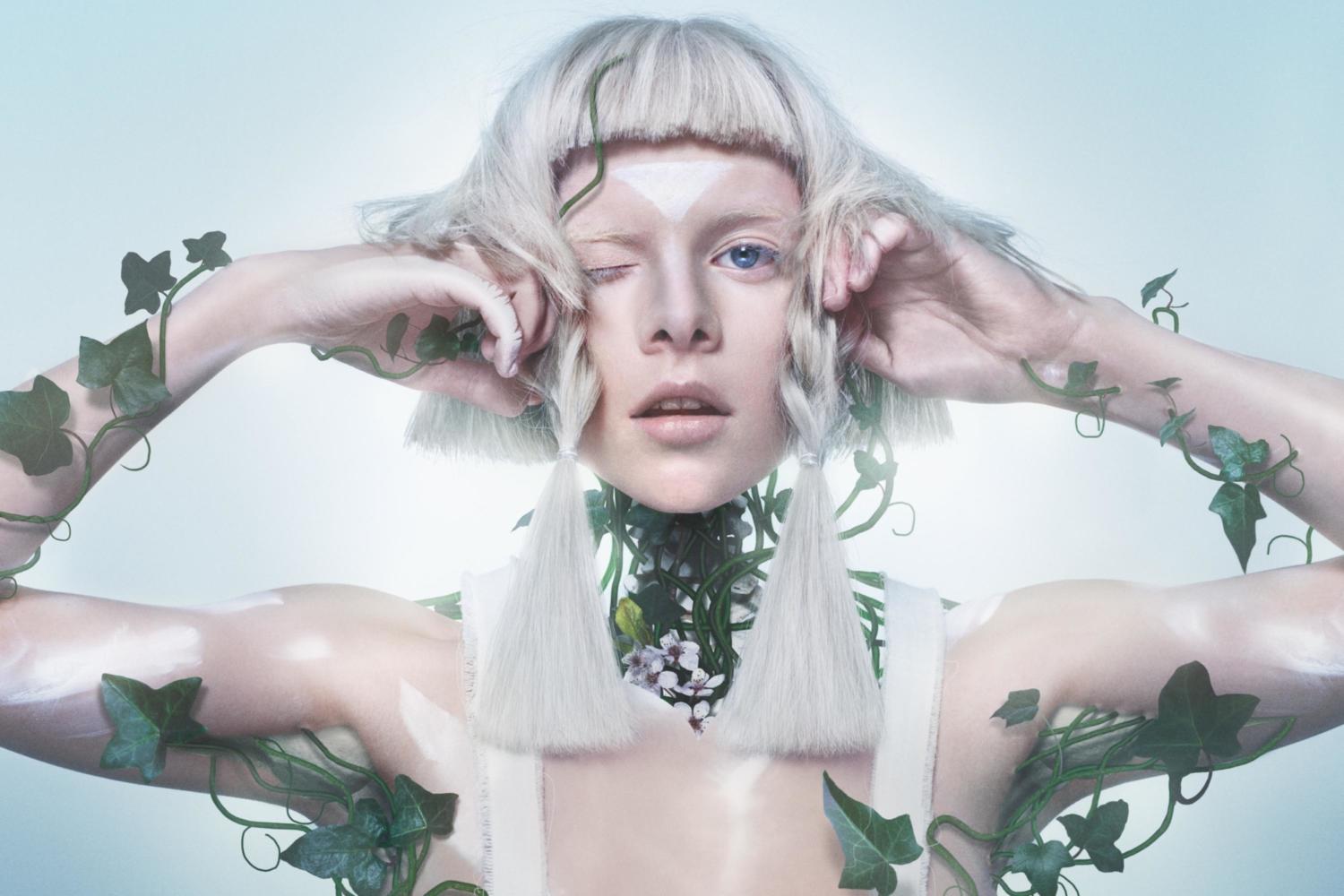 The singer is also heading out on a European tour.