Across two LPs, a handful of singles and notorious, community-led live shows, Martha have become a cult phenomenon over the last five years or so. And with third LP ‘Love Keeps Kicking’ their arm looks like it could stretch further than ever.

At once, ‘Love…’ is their funniest (song titles include ‘Wrestlemania VIII’, which interpolates Blink-182’s ‘First Date’, while the video for the title track circles around a sci-fi alien invasion) and their most pertinent album to date. These are eleven tracks that, ahem, kick back with defiance at the worst that life can throw at us. Whether trying to find solace in community while battling your deepest demons, or after an uninhibited jig to some of the catchiest indie-pop around, Martha still have your back. 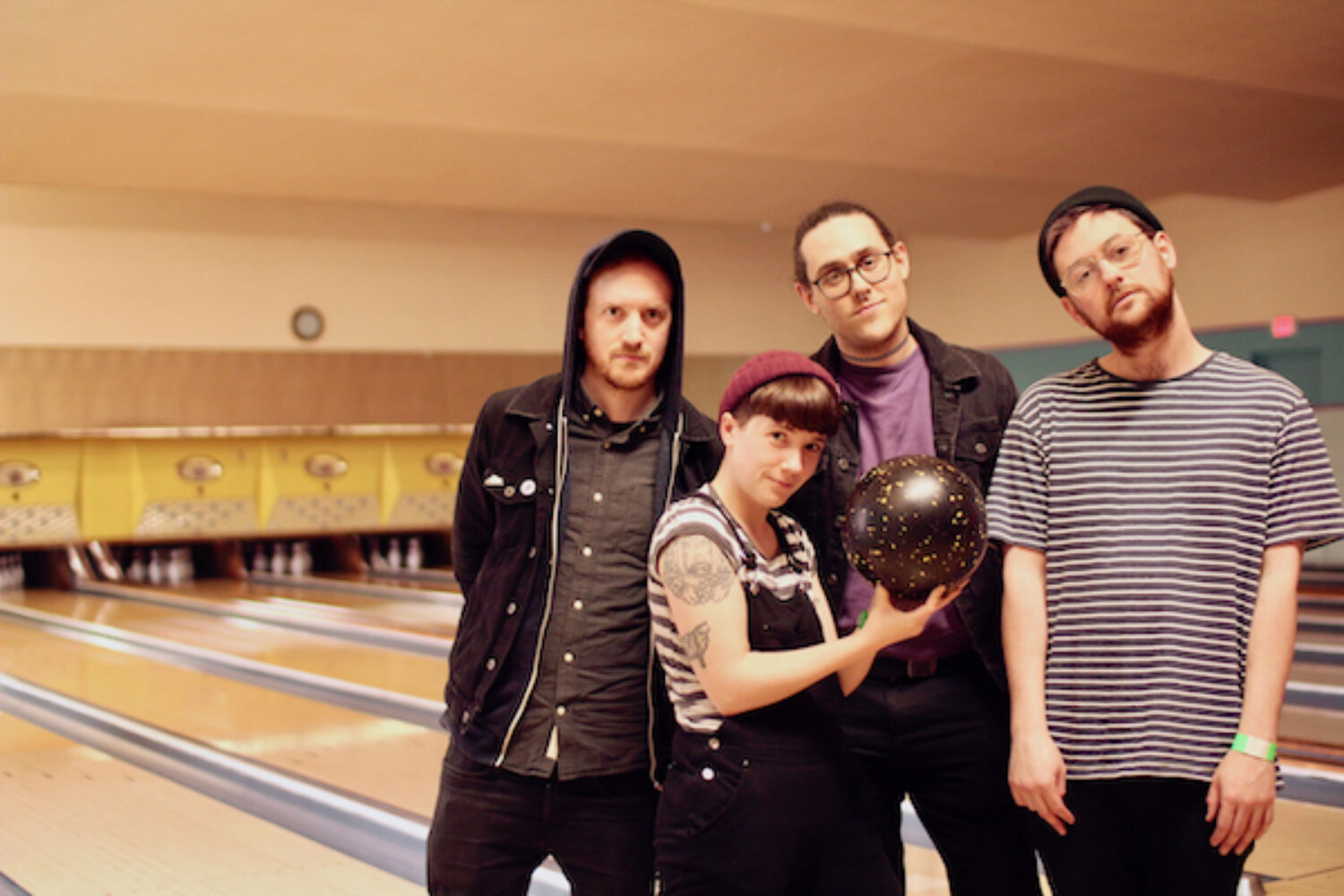 The County Durham quartet will head out on the road in September for eleven shows. 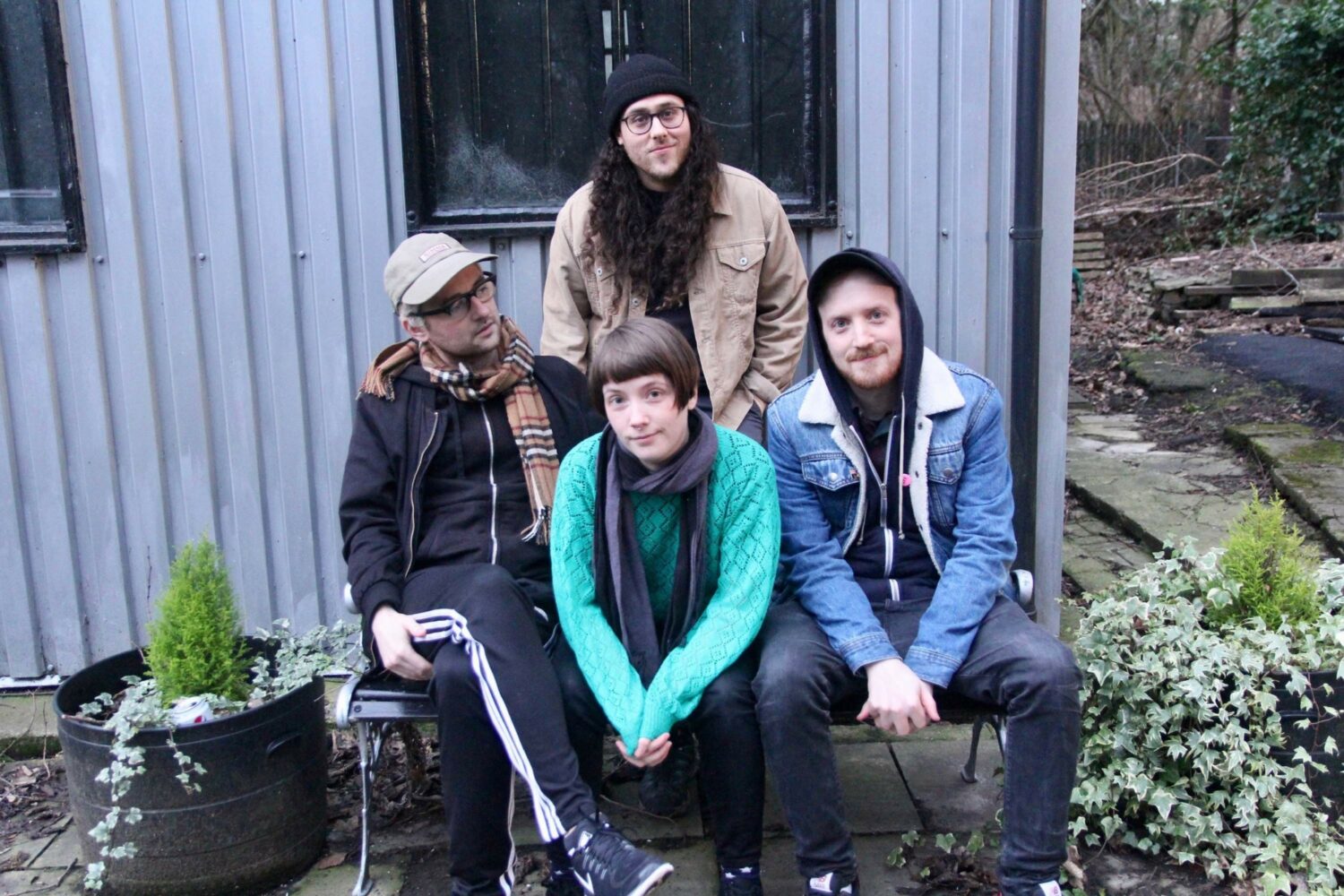 The track gets taken from their forthcoming new album ‘Love Keeps Kicking’.

Martha share camcorder footage video for new song ‘Into This’ 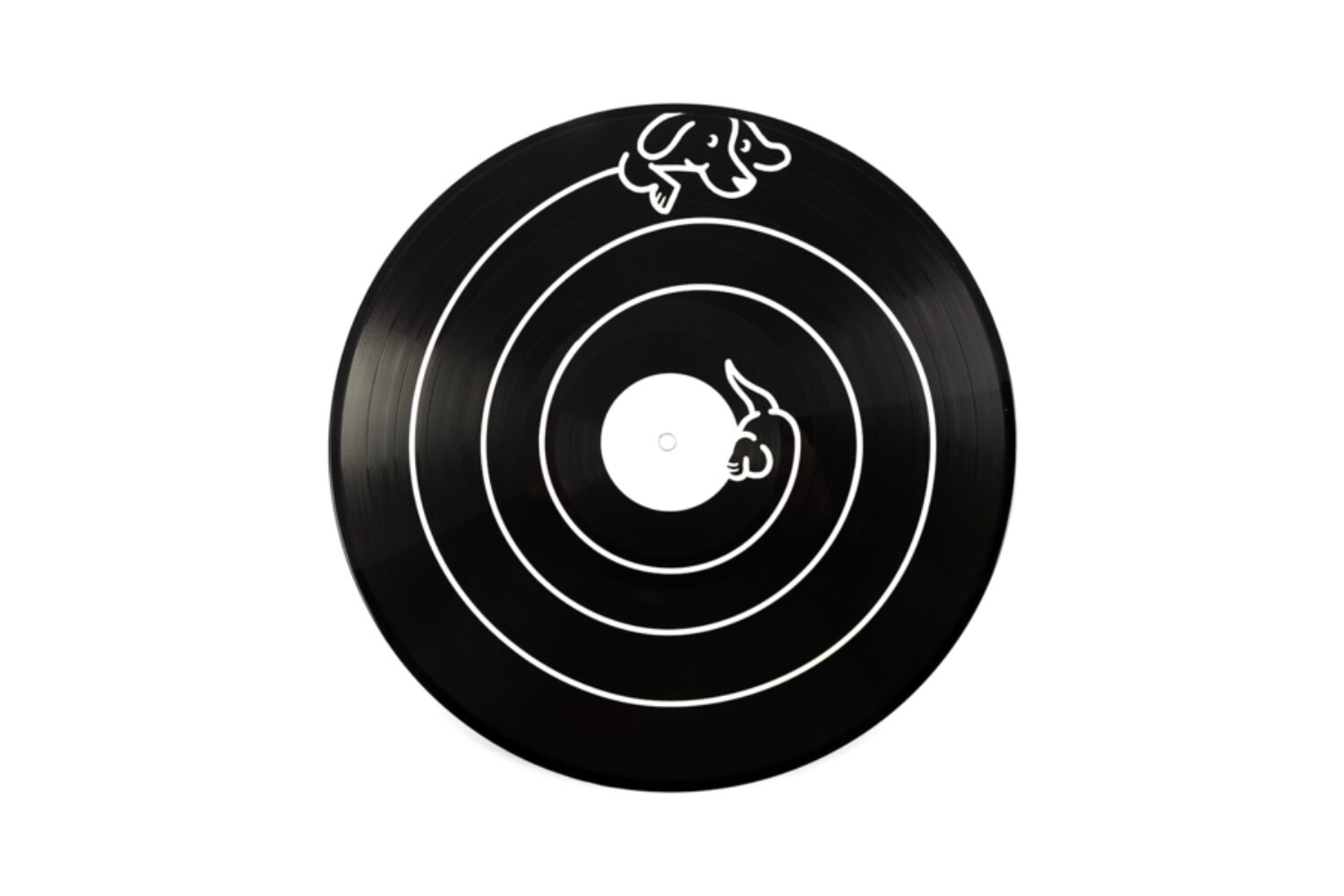 ‘Let’s Just Do It And Be Legends’ is pay-what-you-want and features American Football, Martha, Kevin Devine and more.