Cat Power is to play a one-off date in Oxford this summer.

The singer-songwriter, who released tenth studio album ‘Wanderer’ back in October, will play the city’s O2 Academy on 27th June.

Tickets will be on sale from 10am on Friday 12th April.

She also plays with Bob Dylan and Neil Young in London’s Hyde Park on 12th July, and at Latitude festival the following weekend. 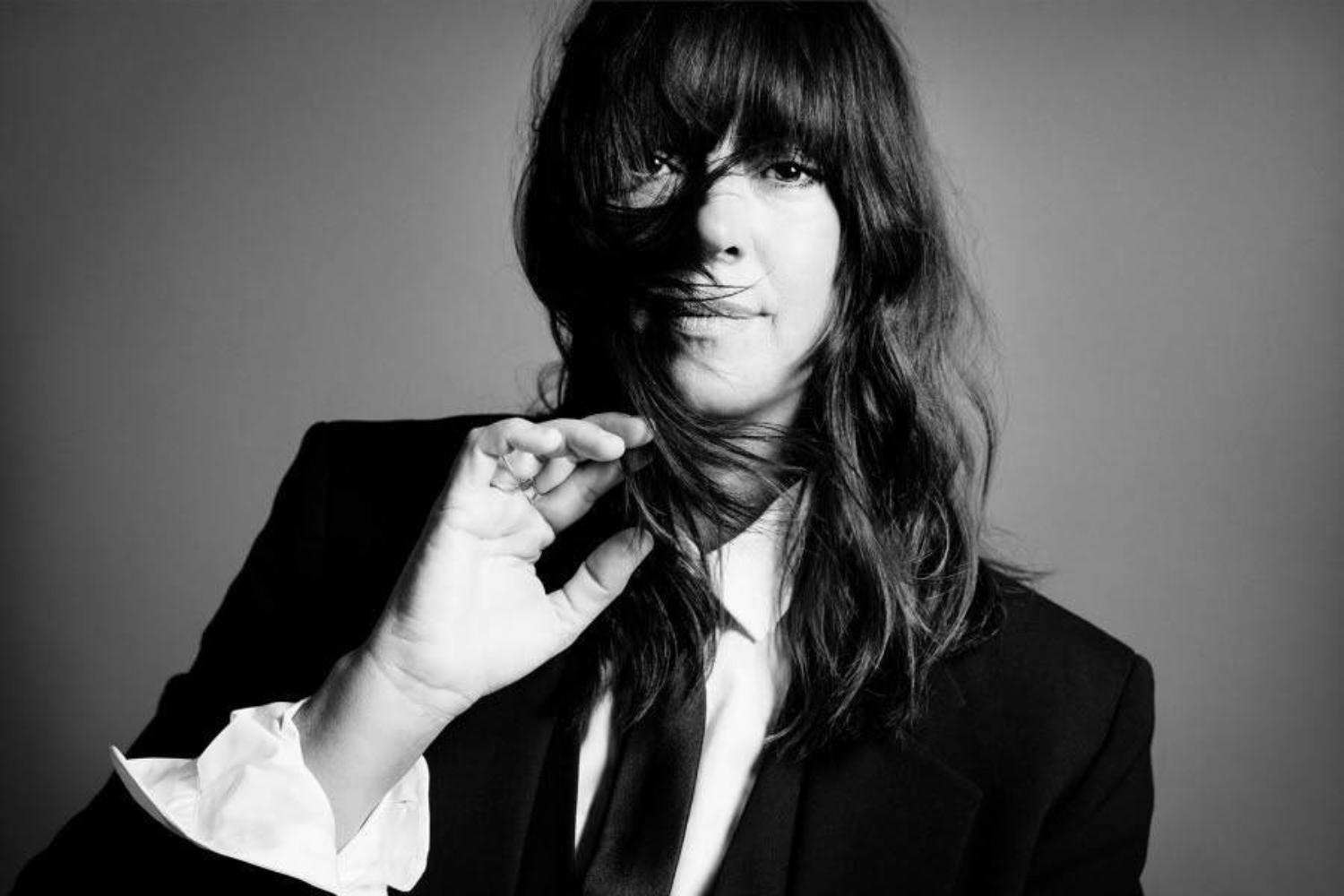 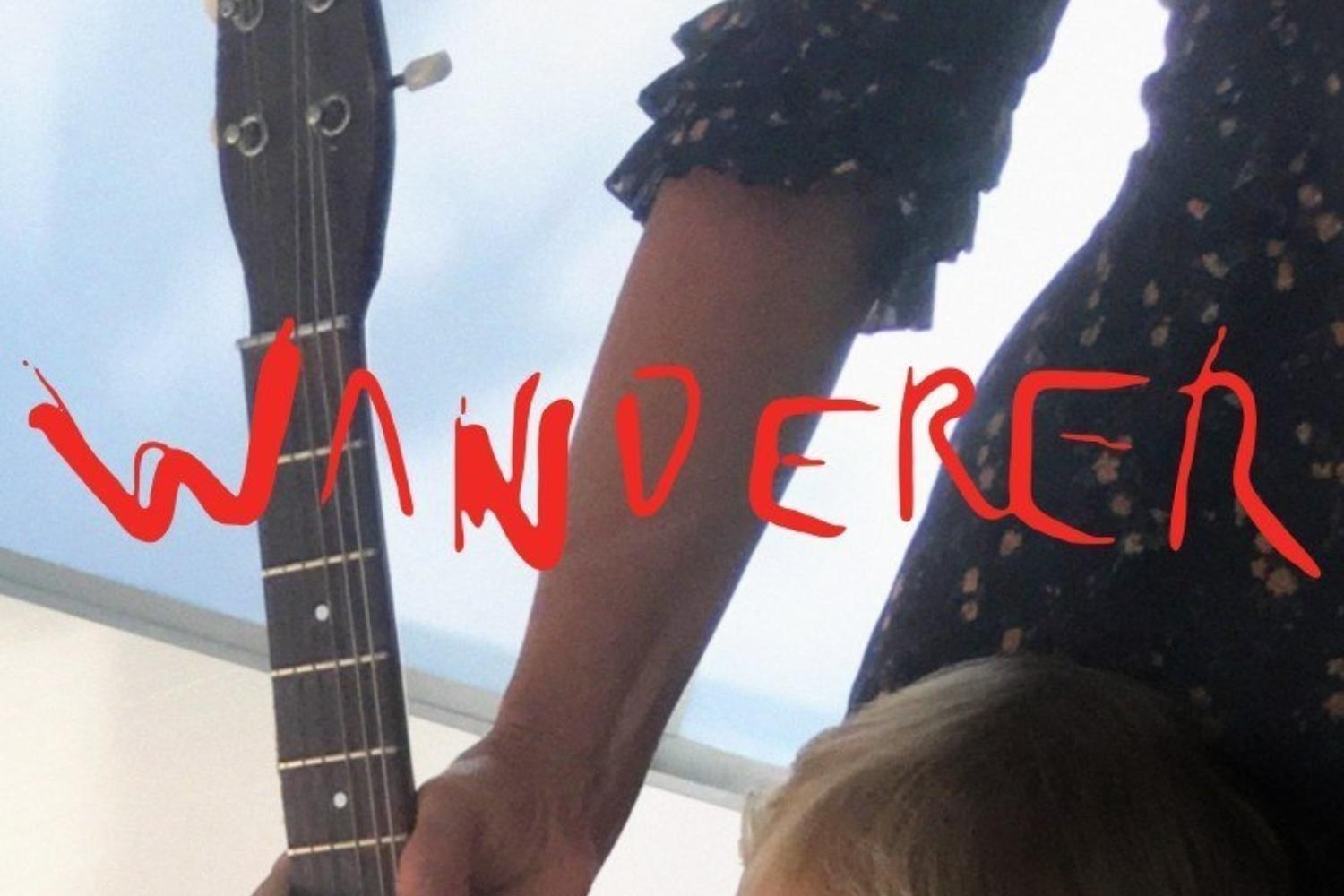 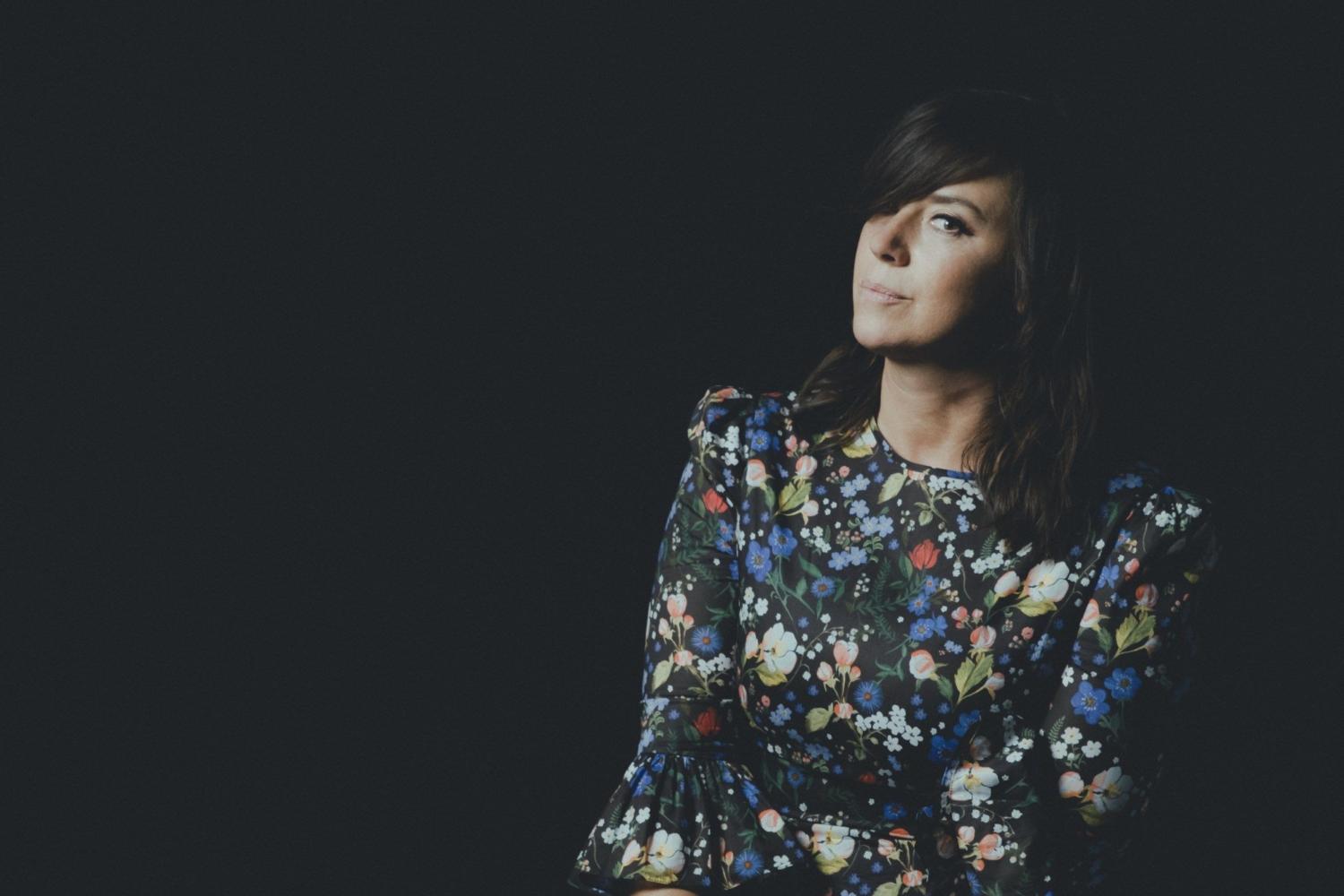