There’s more new from Mad Cool Festival! Having completed their line-up just yesterday, they’ve now announced that even more acts are set to perform: this time, at a special welcome party.

Bring Me The Horizon, Viagra Boys and Rosalía are just a few of the acts set to appear at the pre-event show, which will take place on Wednesday 11th July, before the festival kicks off the next day.

Taking place at the festival’s site El recinto Valdebebas, there’ll also be performances from Metronomy, Lykke Li, The Parrots and The Amazons, amongst others.

Acts set to play at this year’s edition of Mad Cool include Bon Iver, The National, The Cure, Vampire Weekend, The 1975, Smashing Pumpkins, Jorja Smith and Mogwai. It takes place in Madrid between 11th and 13th July 2019 and tickets are on sale now. 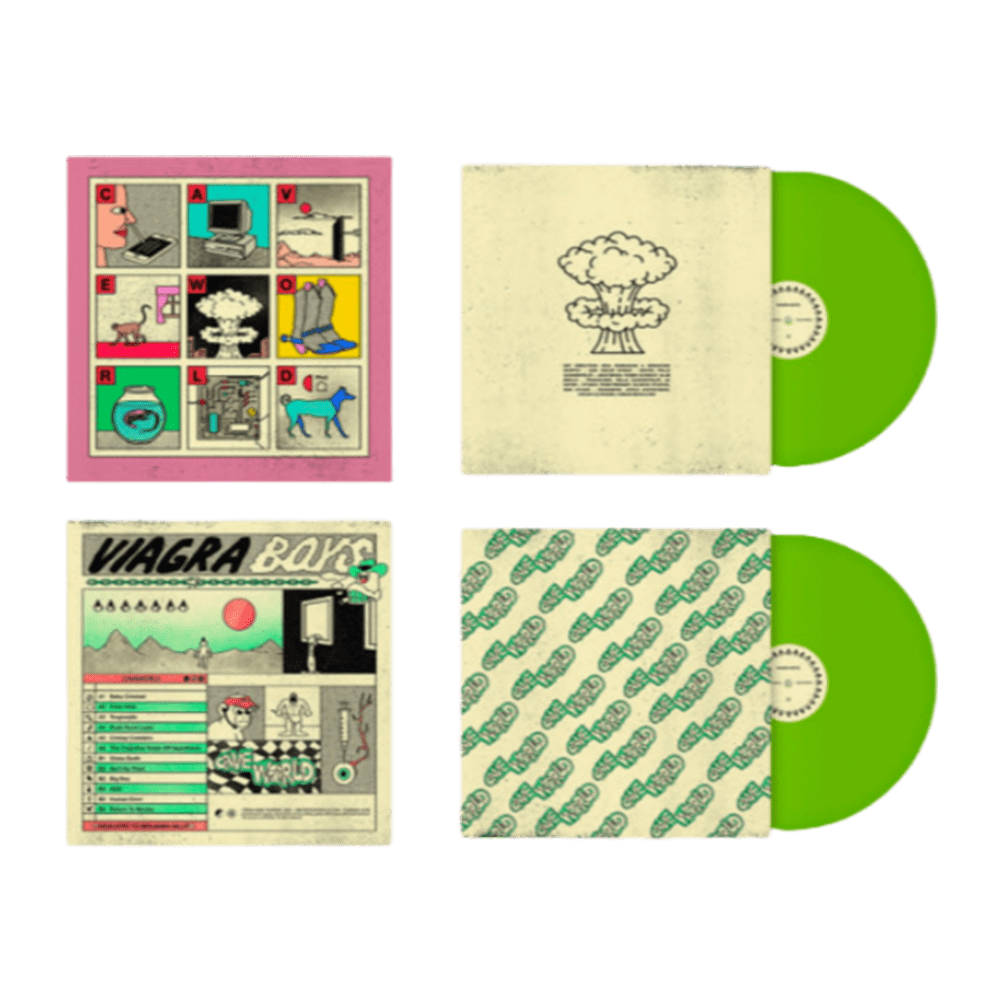 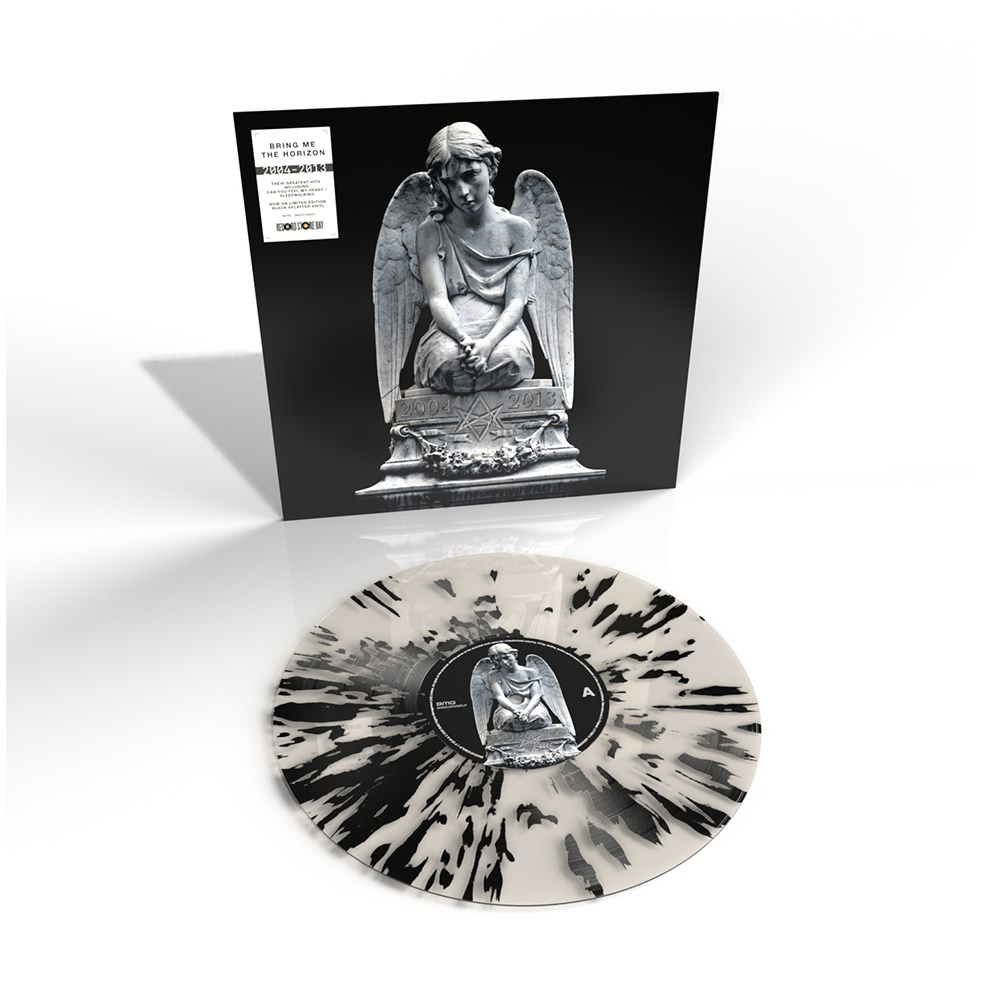 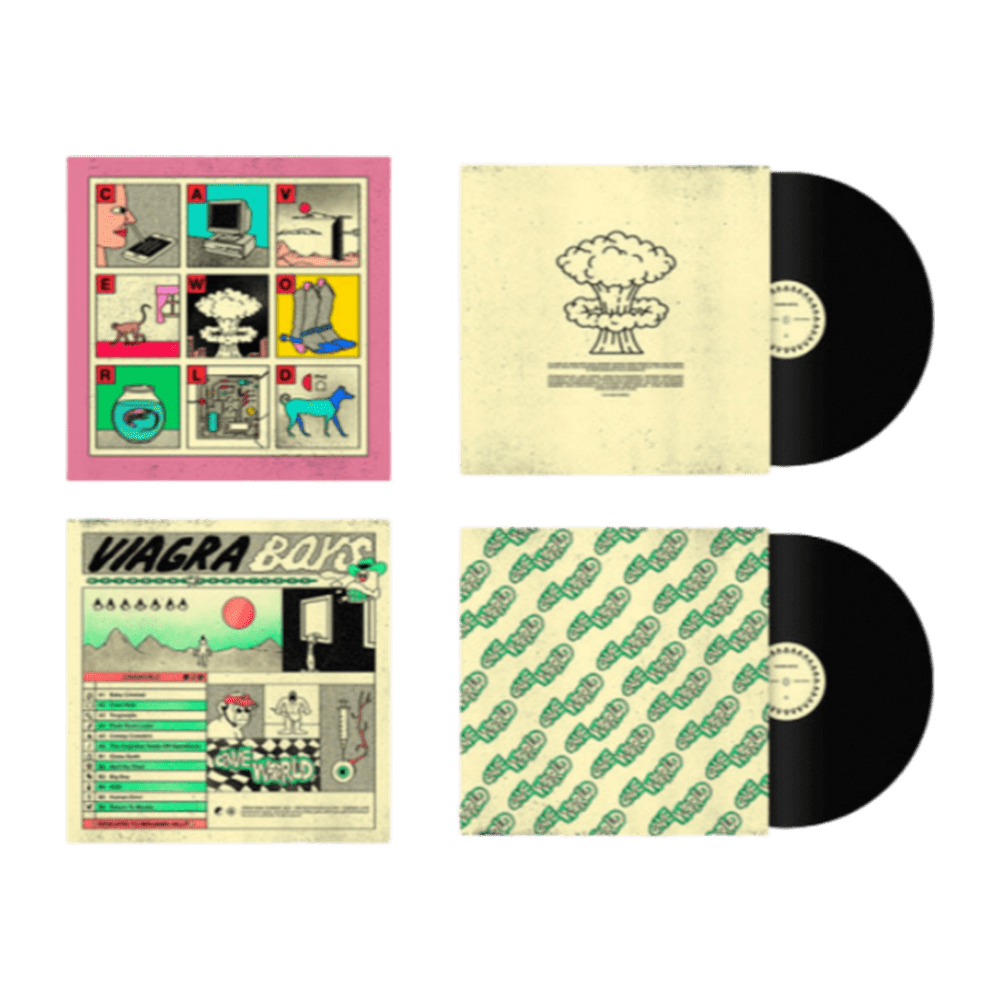 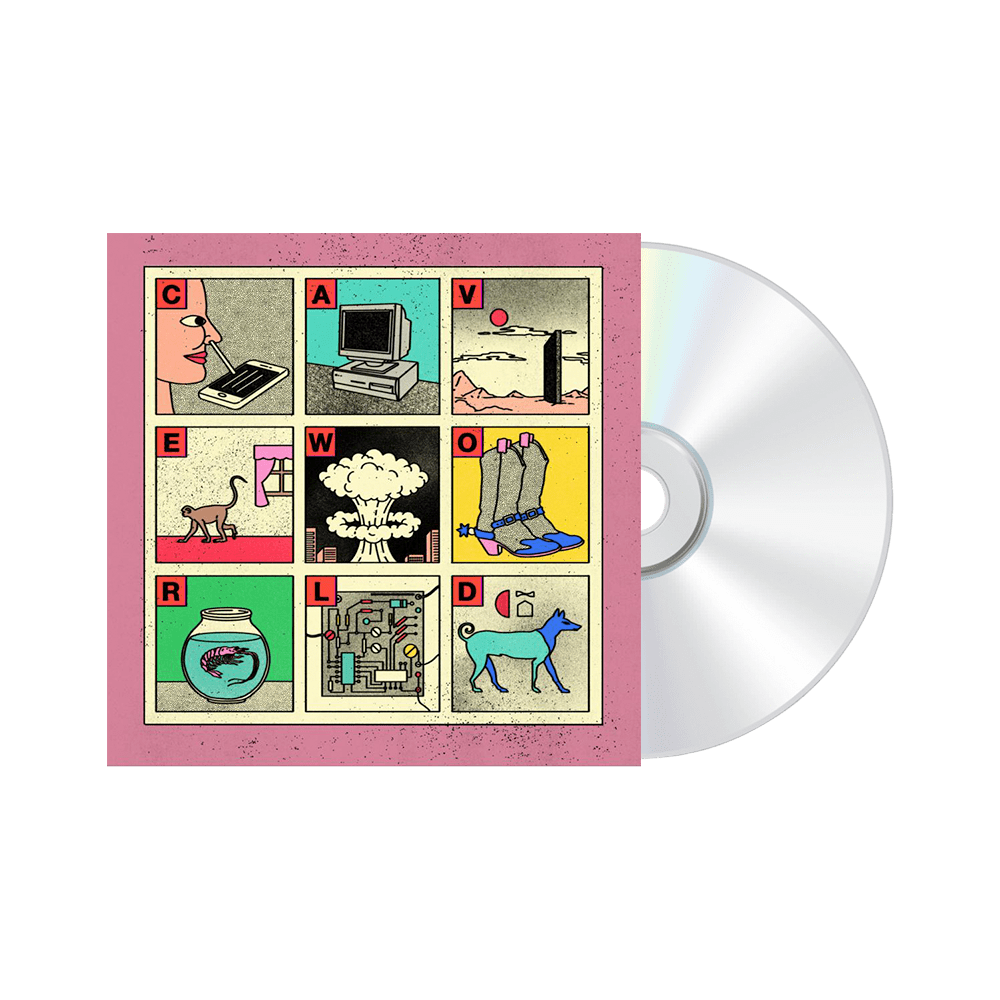 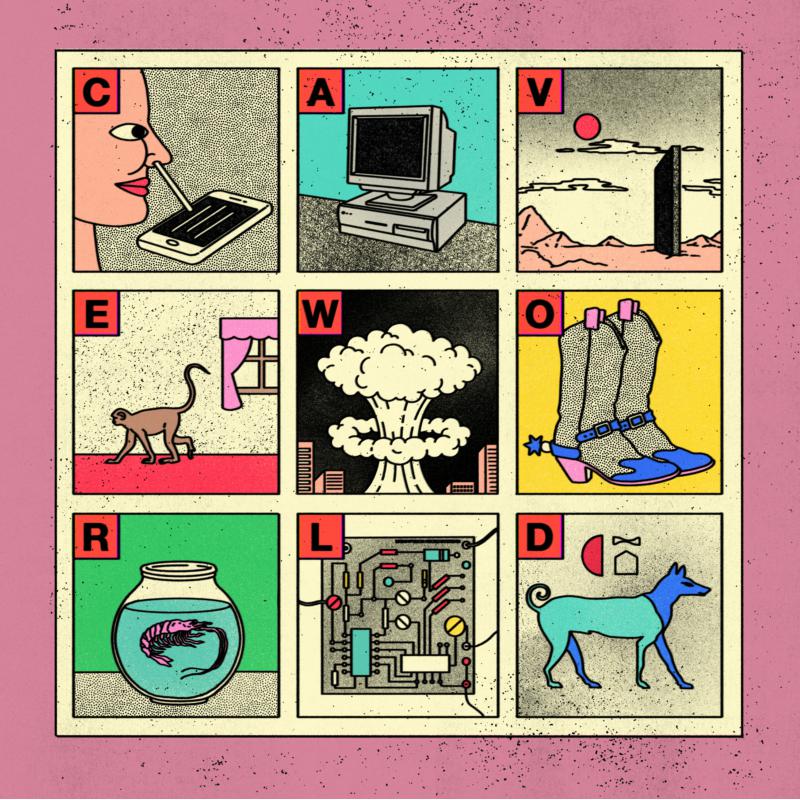