After teasing a new project and previewing material, Kevin Abstract has now released three new solo tracks under the title of ‘ARIZONA baby’.

The Brockhampton star previously shared a snippet of new material, alongside what we presumed to be the project’s artwork - now he’s released the three tracks in full.

Produced by Jack Antonoff of Bleachers, his new effort follows his 2016 record ‘American Boyfriend’, and Brockhampton’s ‘iridescence’ LP which was released last September.

Listen to ‘ARIZONA baby’ below. 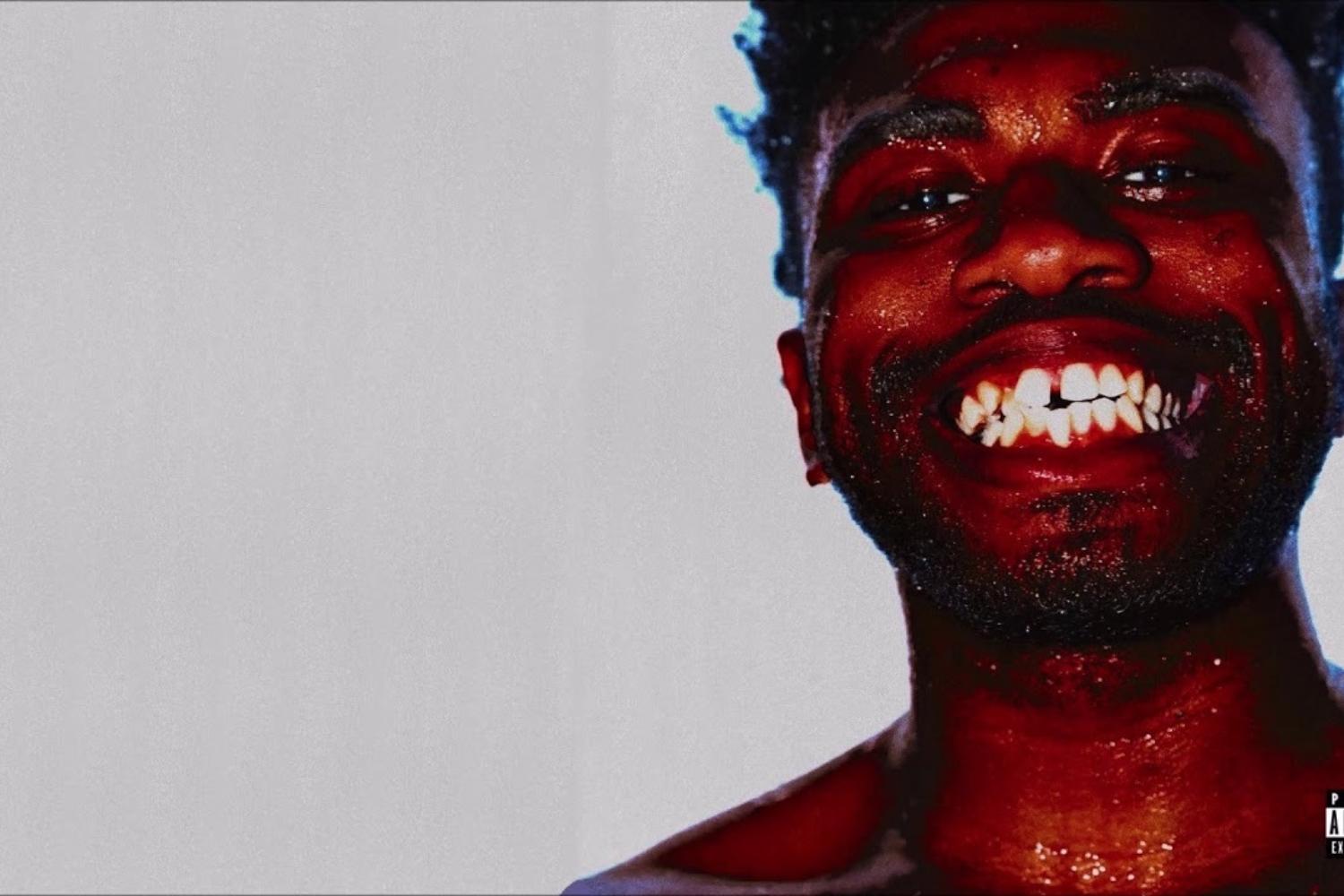 The Brockhampton star’s recent EPs have been compiled and added to for a new LP. 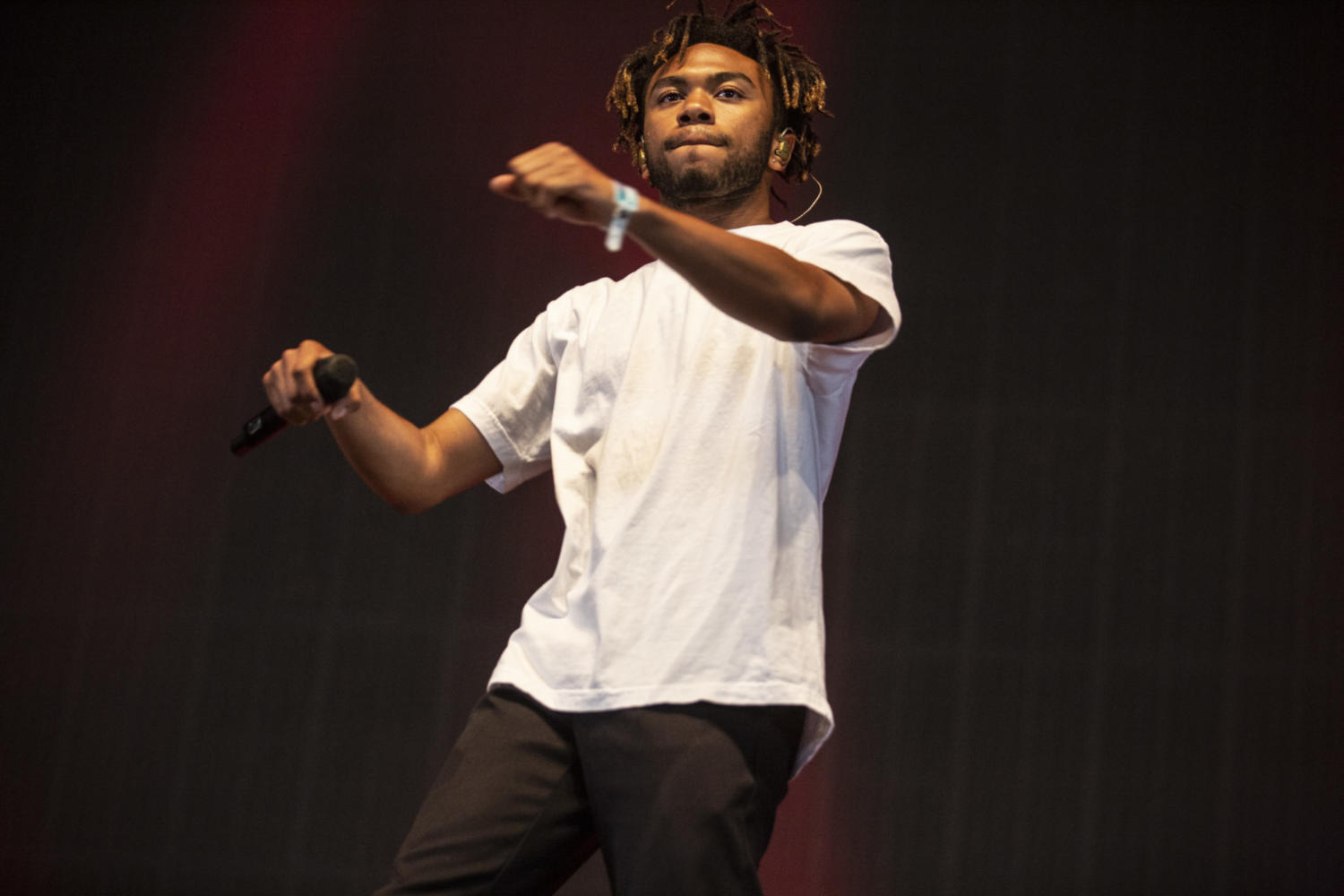 It follows on from last week’s release of ‘ARIZONA baby’ 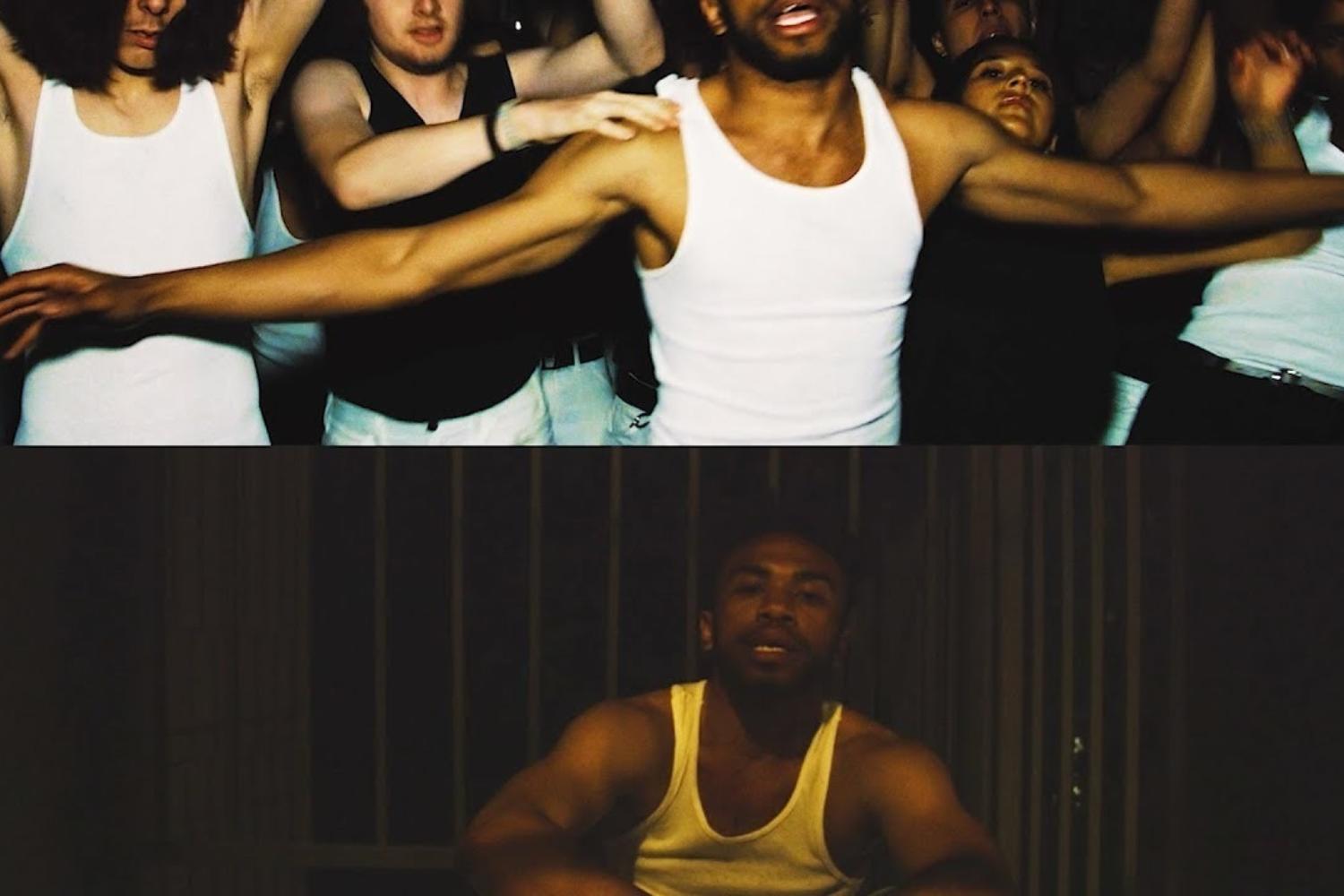 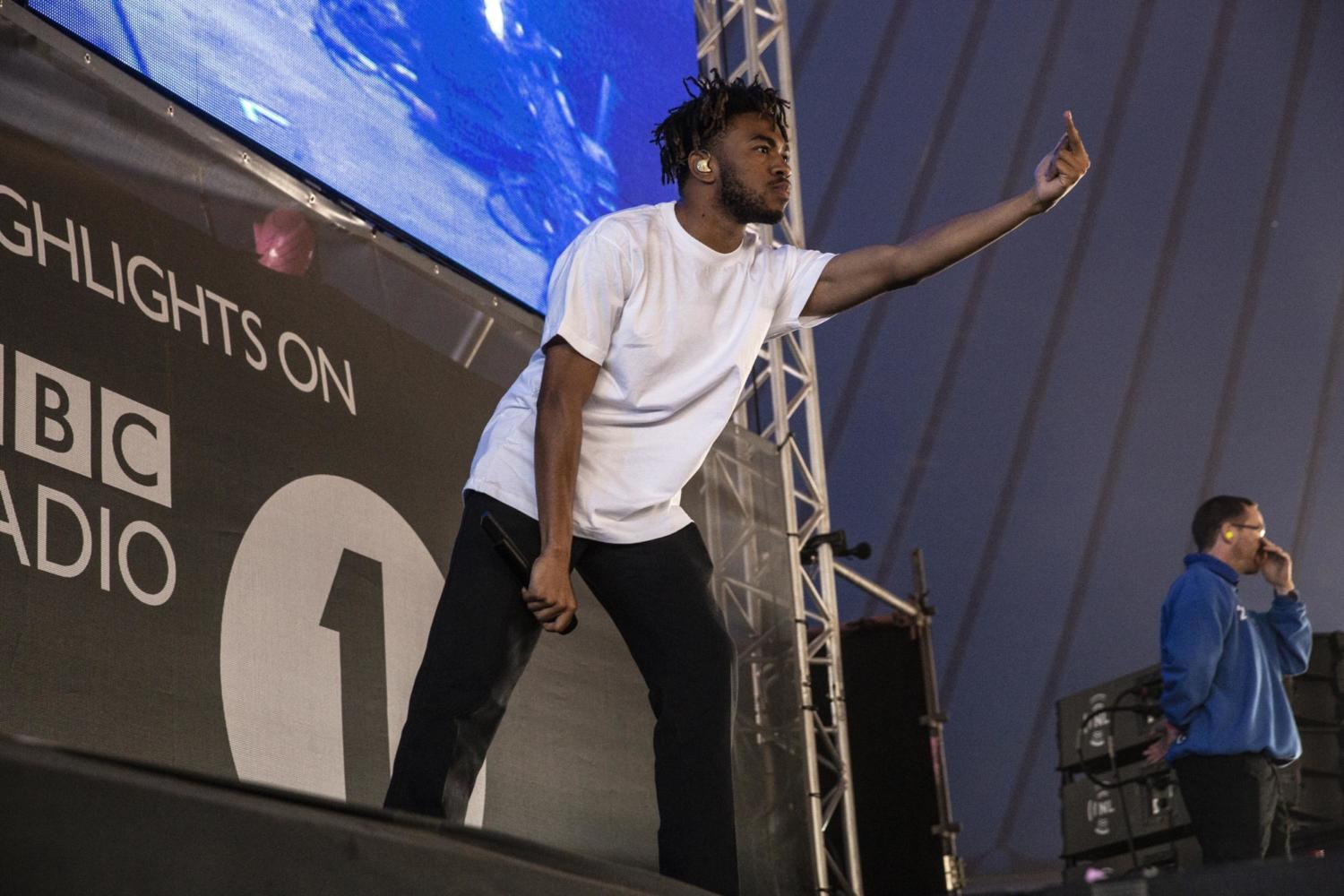